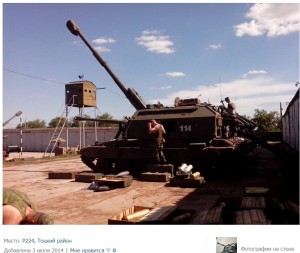 New evidences are received within the project of identification of the Russian invasion forces and weaponry concentrated along the eastern Ukrainian border. They disclose another artillery sub-unit of the 385th artillery brigade (military unit No. 32755, Central Military District, village of Totskoye, Orenburg Oblast, Russia). 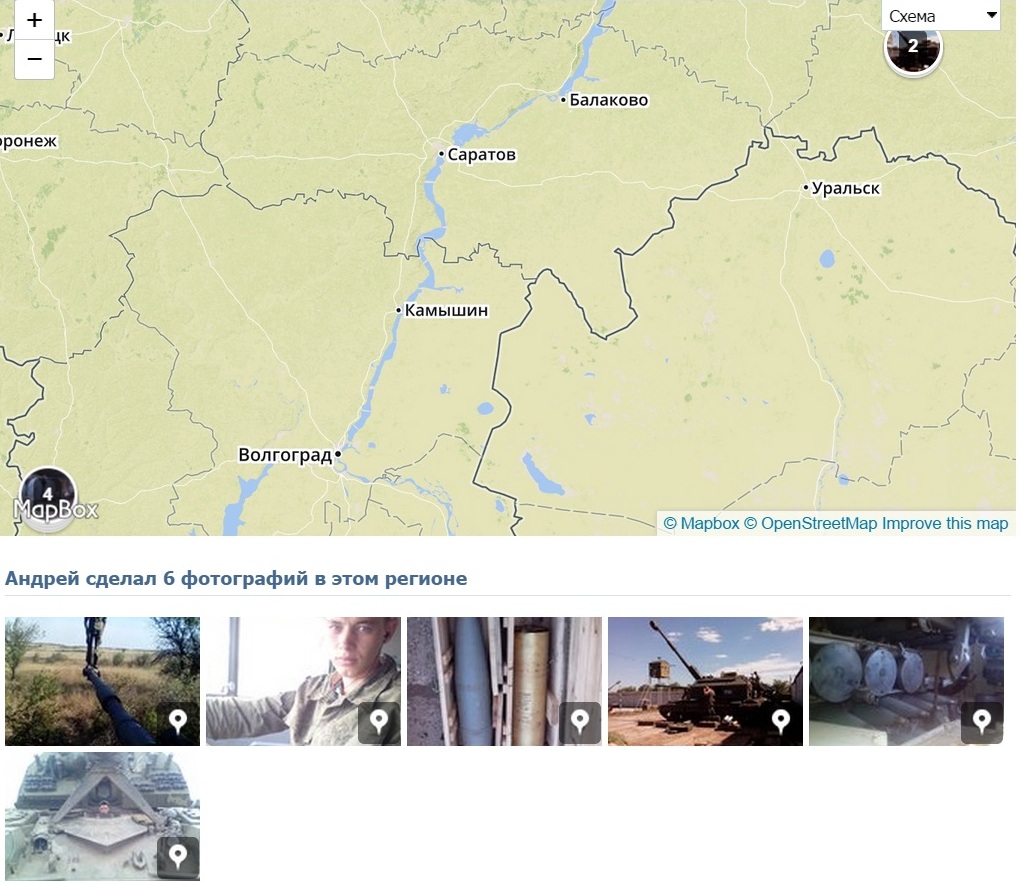 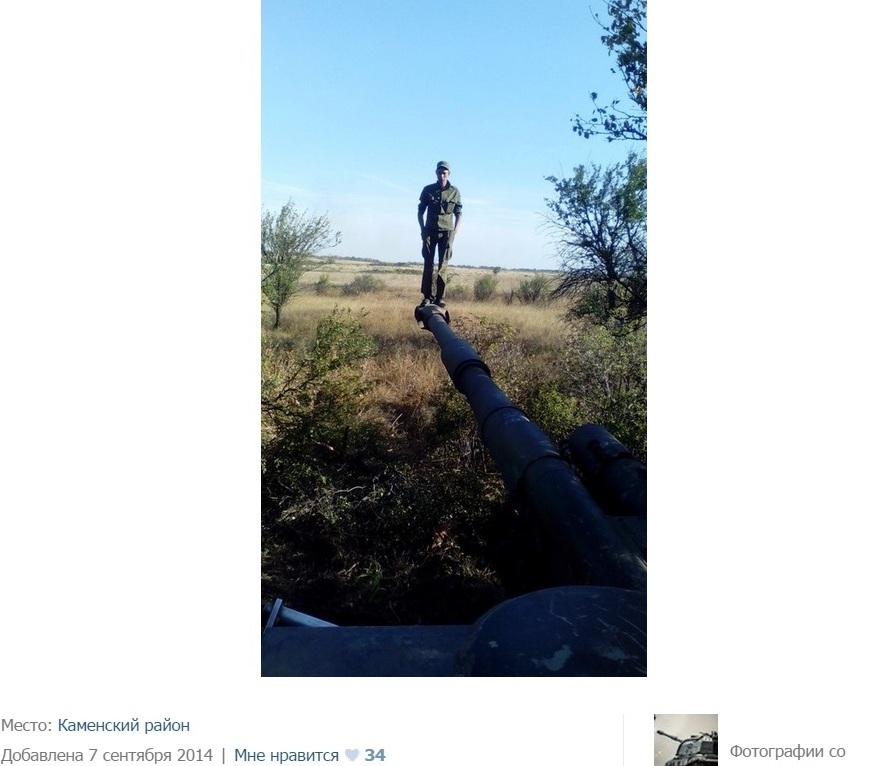 The artillery sub-unit of the 385th brigade was moved to the Ukrainian border in August, 2014. The base-camp of the artillerists from Totskoye is located near khutor of Verkhnegoveynyy (Kamensk-Shakhtinsky raion, Rostov Oblast, Russia). The sub-unit’s inventory includes up to 6-8 pieces of the self-propelled 152 mm howitzers 2S19 ‘Msta-S’. The personnel assets are periodically rotated but the inventory stays in the same location.

The attached photos and comments contain the indirect evidences that the artillerists of the 385th brigade took part in fights in Donbas, periodically advancing to the operational site for delivering fire. 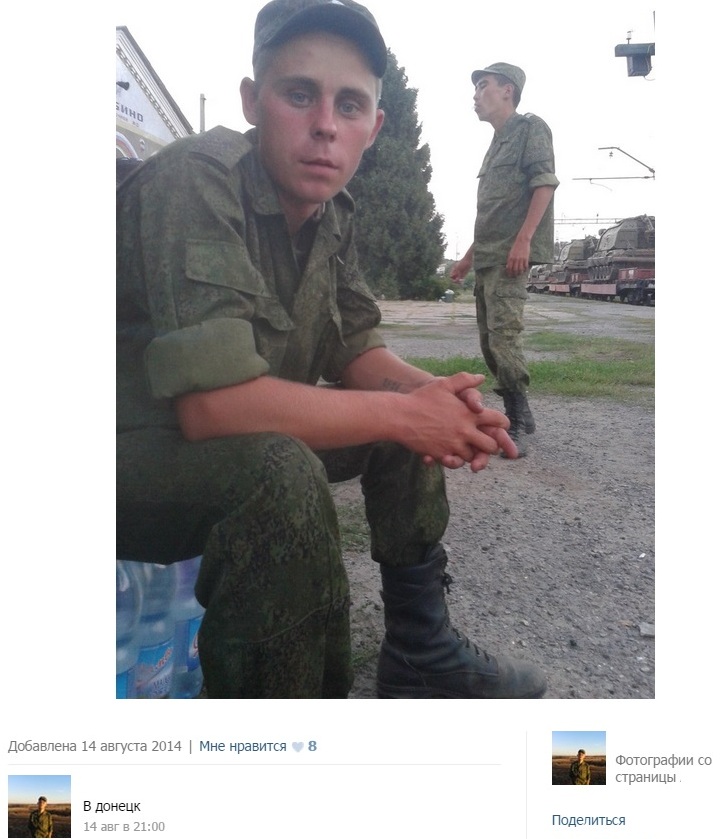 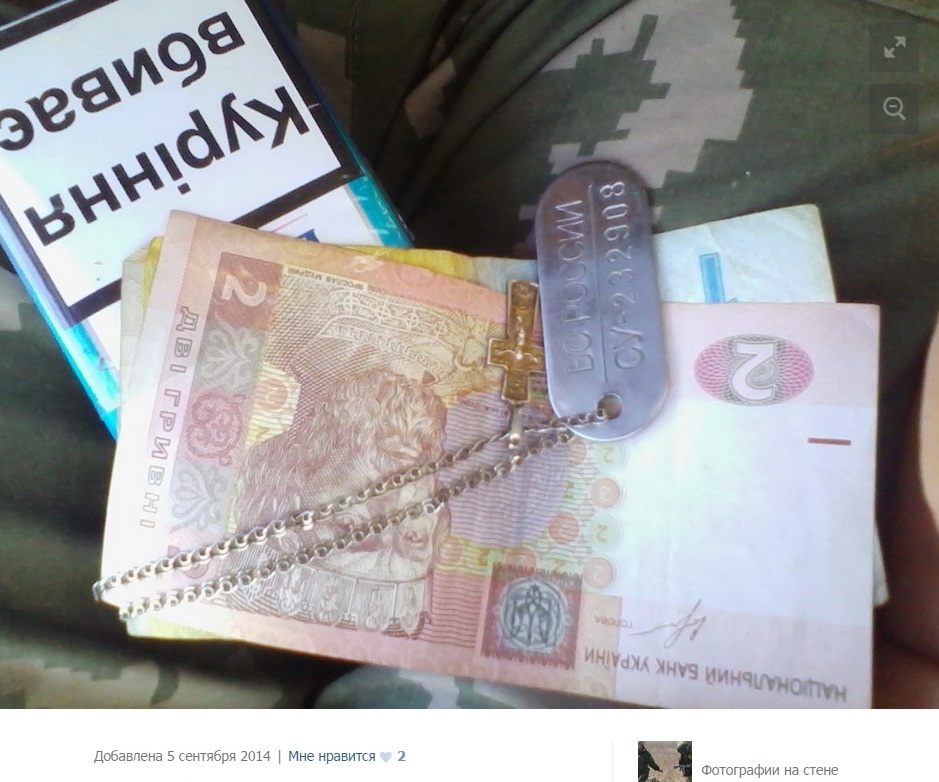 Other related topics:
– Units of the Russian armed forces which have been deployed to fight in Eastern Ukraine