Self-Propelled Artillery of the 9th Brigade Fires Towards Mariupol 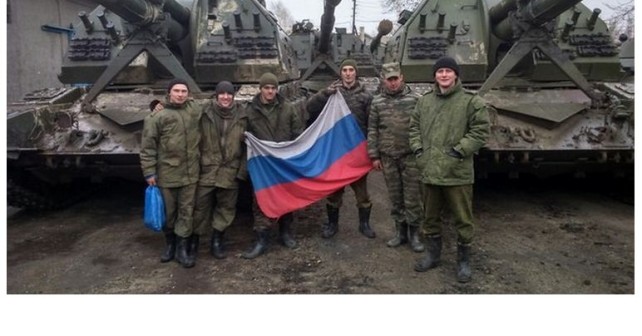 A new OSINT investigation have disclosed the presence of an artillery unit of the 9th artillery brigade in Neklinovsky raion, Rostov Oblast – right across the Ukrainian border. The home base of this brigade (military unit No. 02561) is in Luga, Leningrad Oblast, Russia. The unit has 2S19 ‘Msta-S’ 152mm self-propelled mortars in service, the estimated quantity is at least one battery (8 pieces). 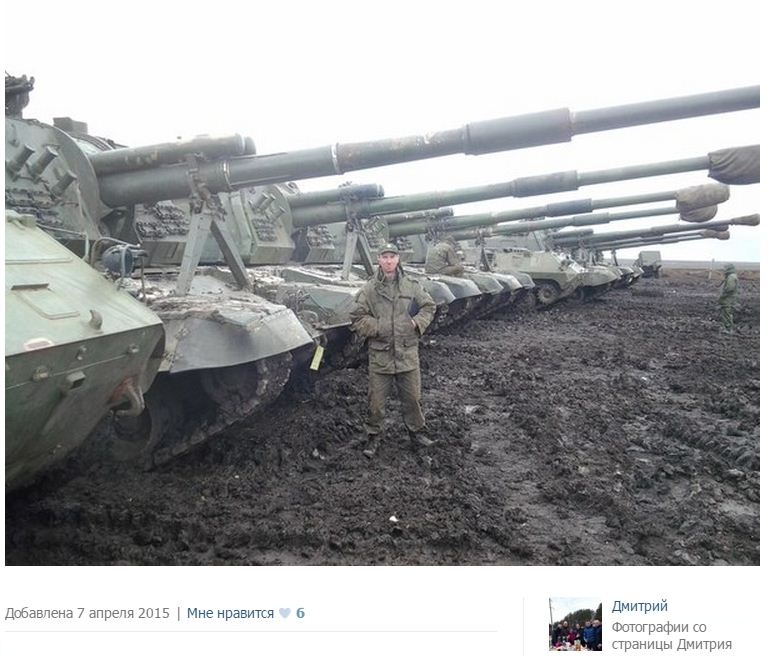 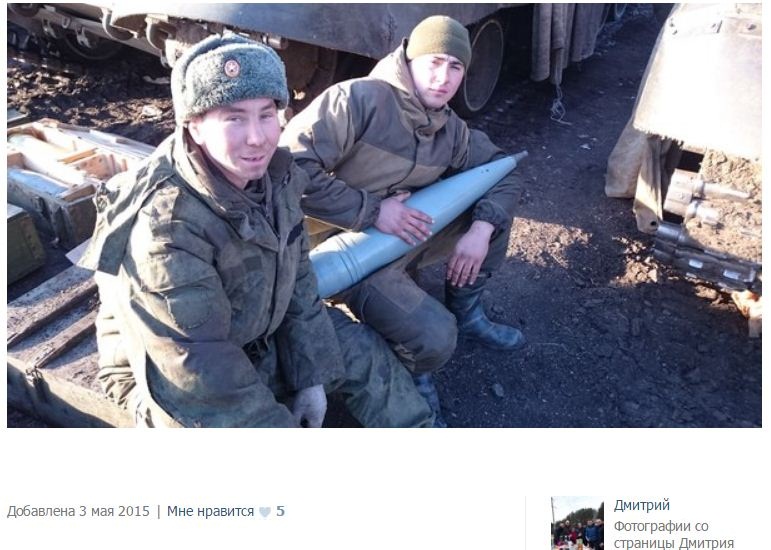 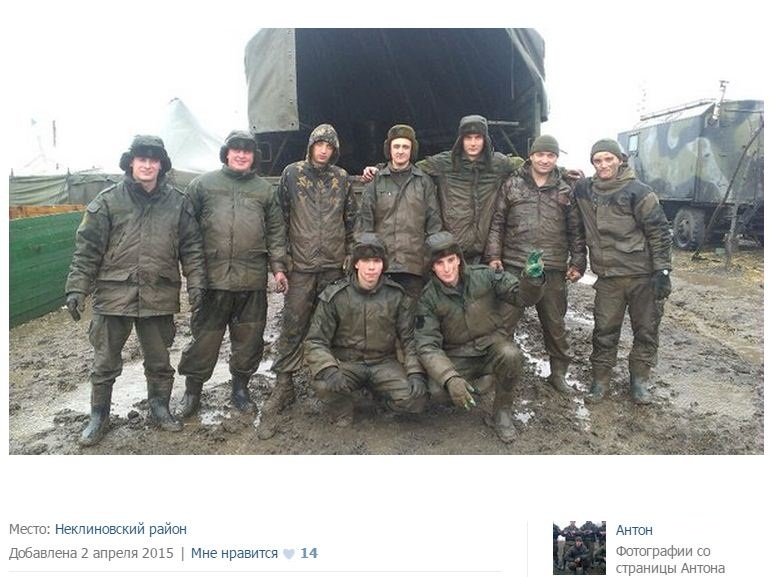 This information is considered in the context of the Mariupol situation escalation. According to the information from Dmitry Tymchuk (‘Information Resistance‘), during the last 24 hours the Russian-terrorist forces actively used the heavy artillery while shelling the Ukrainian army positions. The 120mm mortars as well as 122mm and 152mm self-propelled mortars were used in the Primorsk (Mariupol) direction (in Russian).

With great probability we can assume that this shelling was done by the mentioned 9th artillery brigade moved from Rostov Oblast to the occupied territory of Ukraine. Especially since such firing practice has been seen before.

Note: the 9th separate guards artillery brigade (military unit No. 02561) is located in the town of Luga, Leningrad Oblast, Russia.