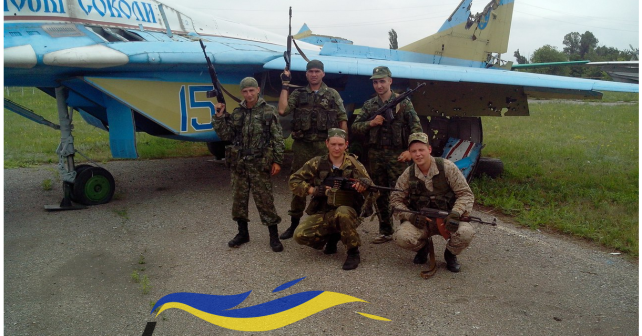 It is known fact that Russian mercenaries and regular servicemen participating in Putin’s aggression against Ukraine love doing selfies near their ‘trophies’. This time the ‘trophies’ are harmless exhibition items of Luhansk Museum of Technology and Aviation.

The trophy selfies combined with a brief social profile investigation helped us to locate the military unit to which the people in the selfie belong. It is 10th Special Purpose (Spetsnaz) Brigade of the Russian Main Intelligence Directorate (GRU), military unit No. 51532, registered at Molkino Settlement, Goryachiy Kliuch, Krasnodar Krai, 353211, Russian Federation. 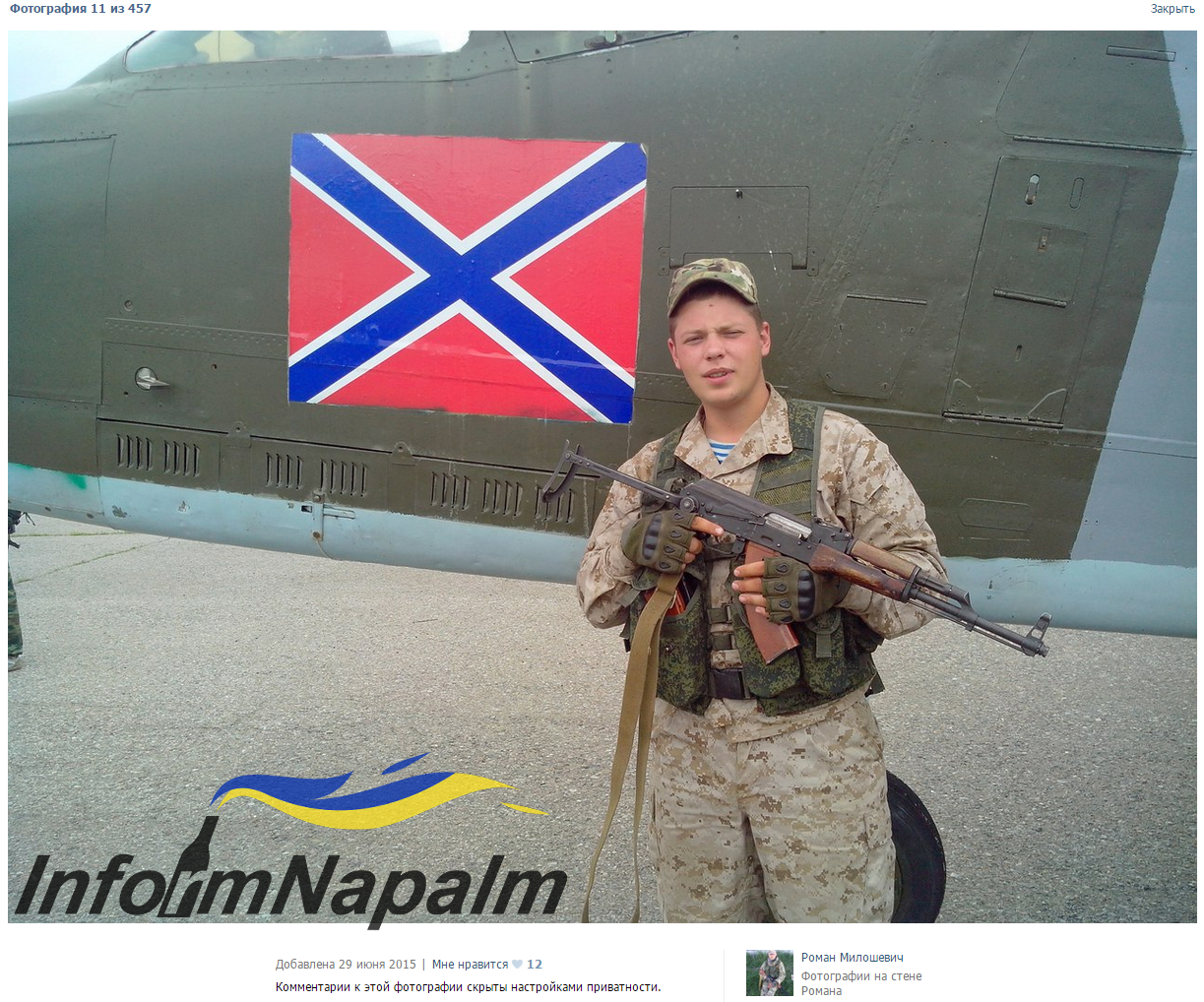 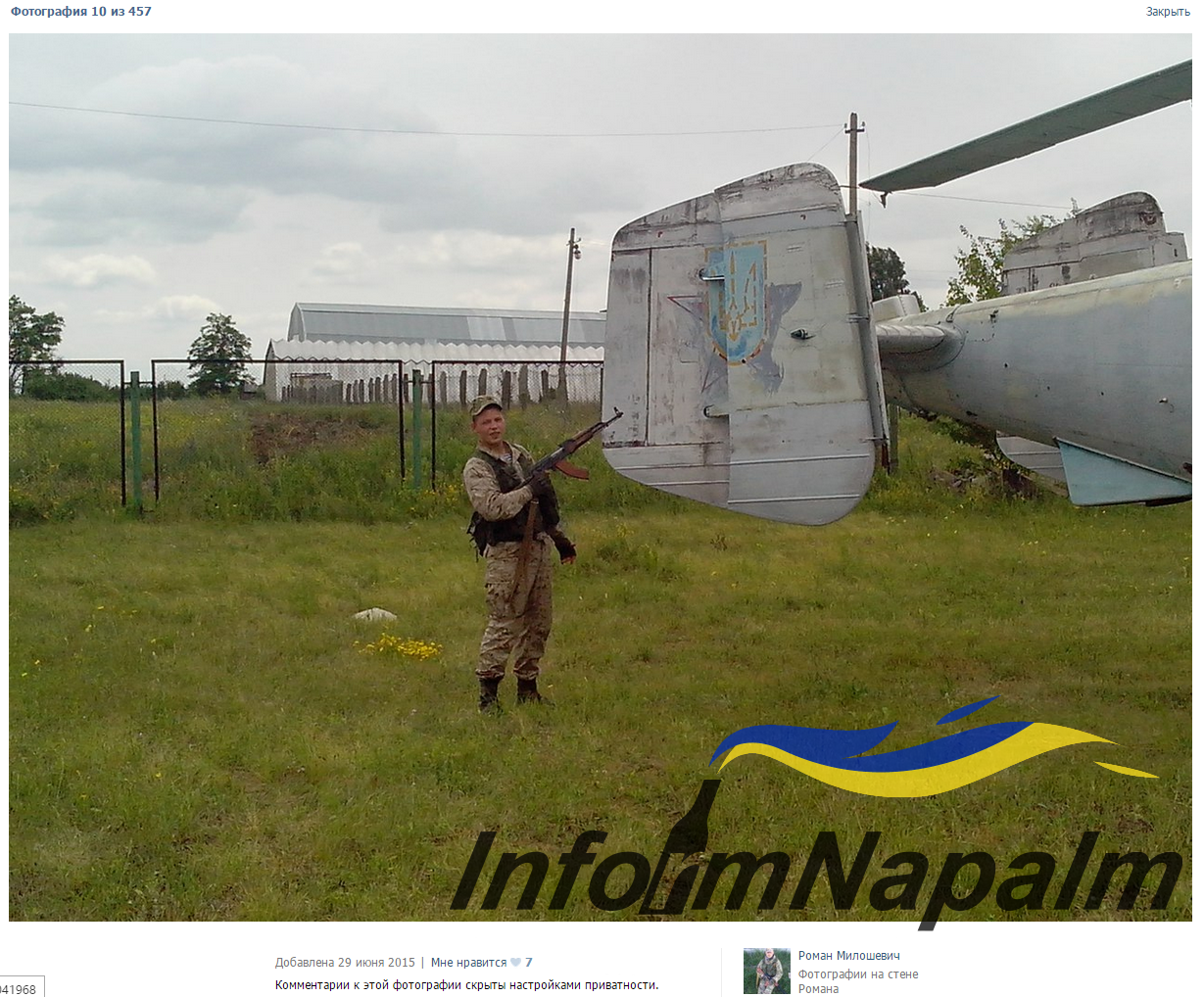 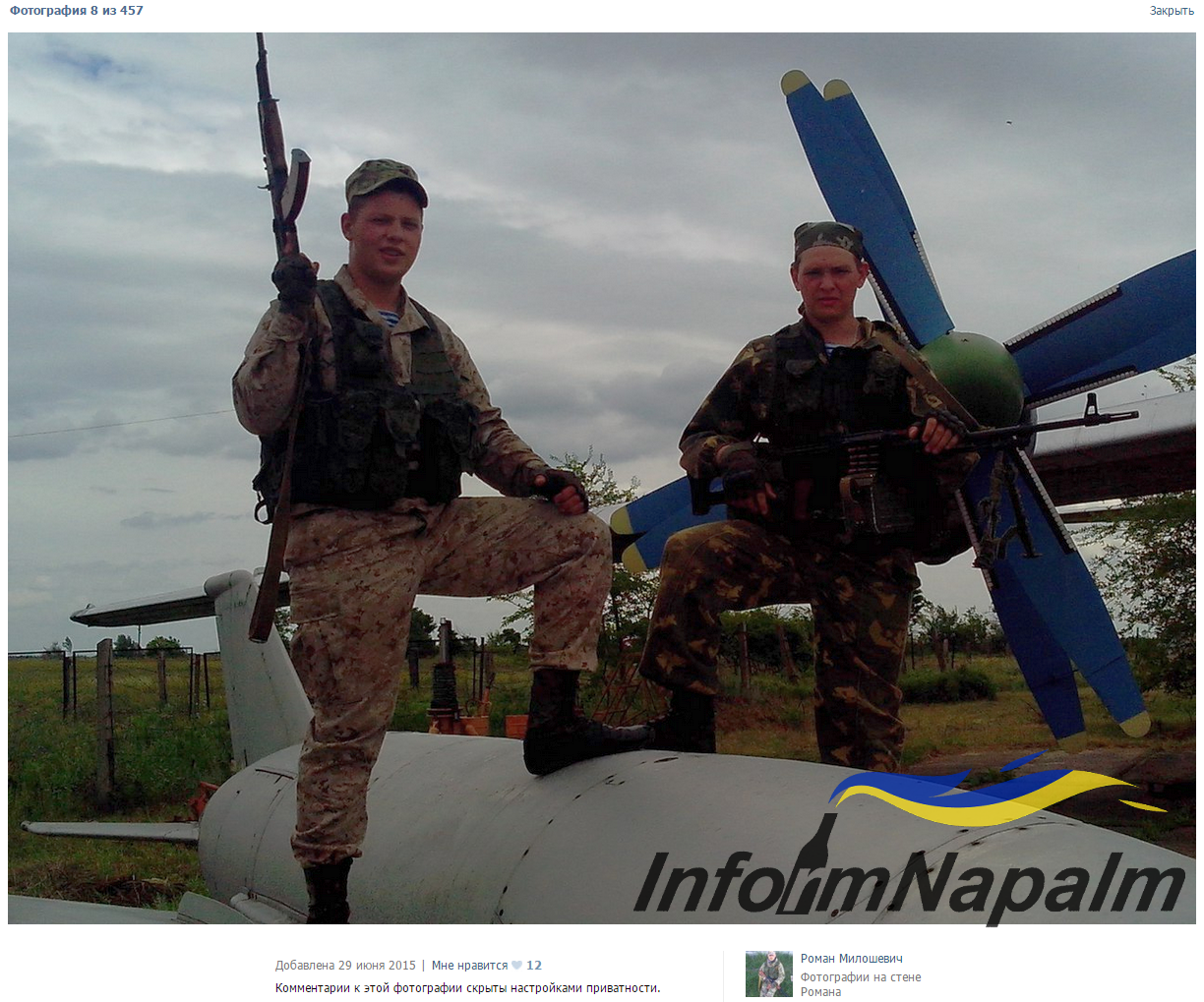 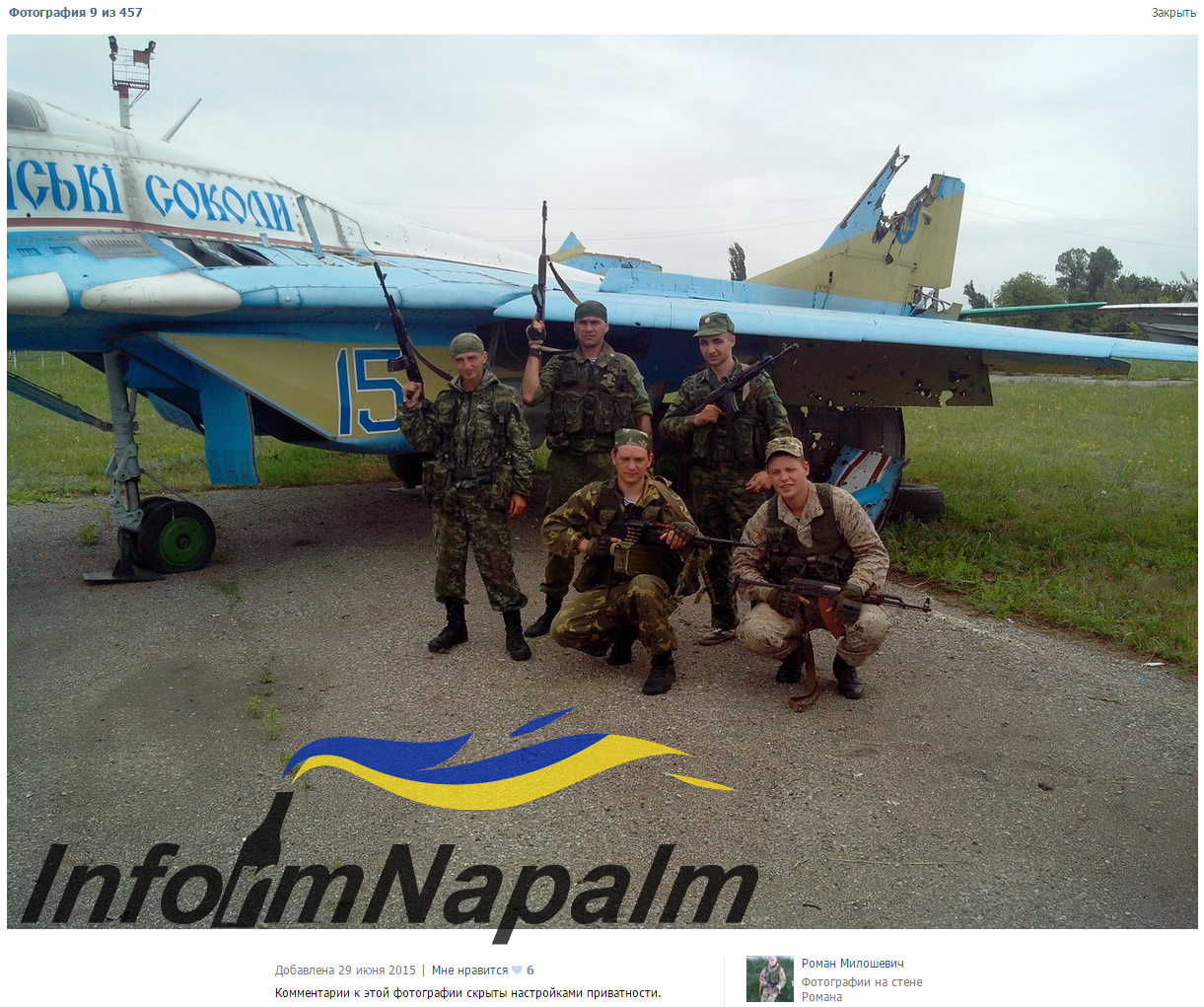 Roman Dmitrievich Miloshevich, the author and the main model of the selfies did not remove the geotag from the photos he made earlier at his unit’s base. So VK tells us it is Goryachiy Kliuch, the base of the 10th Spetsnaz Brigade. 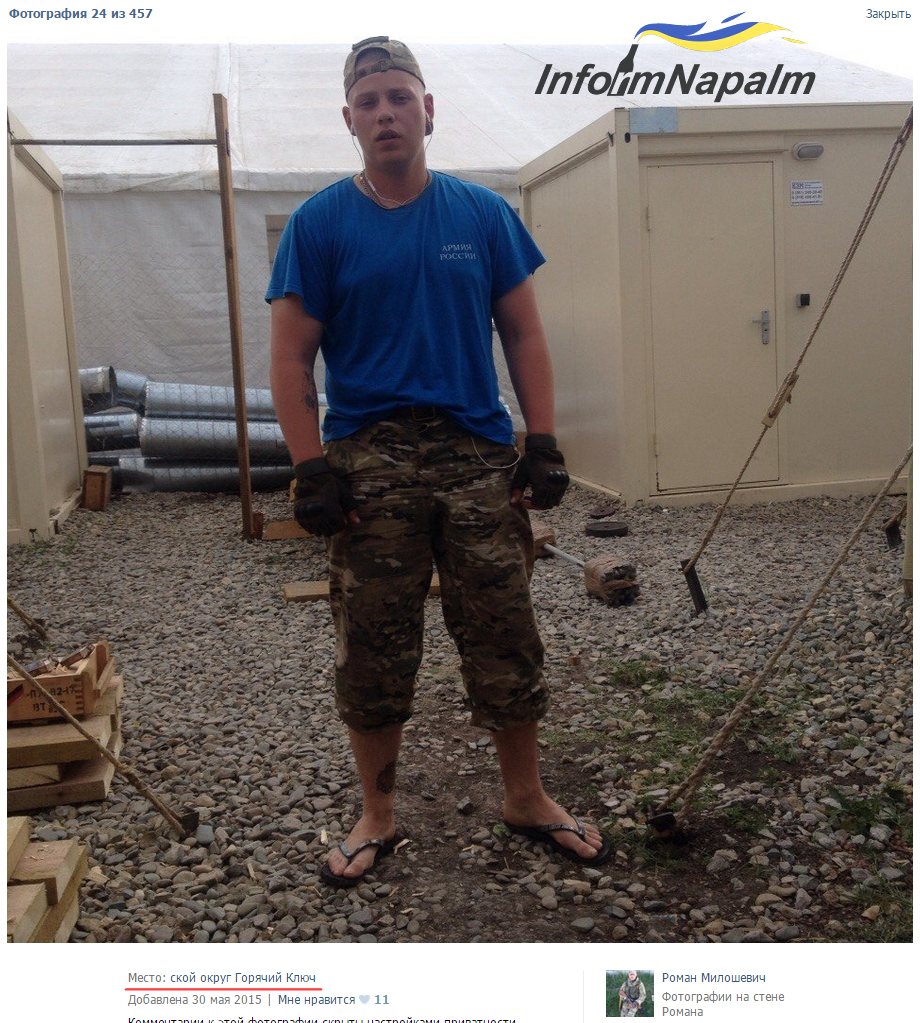 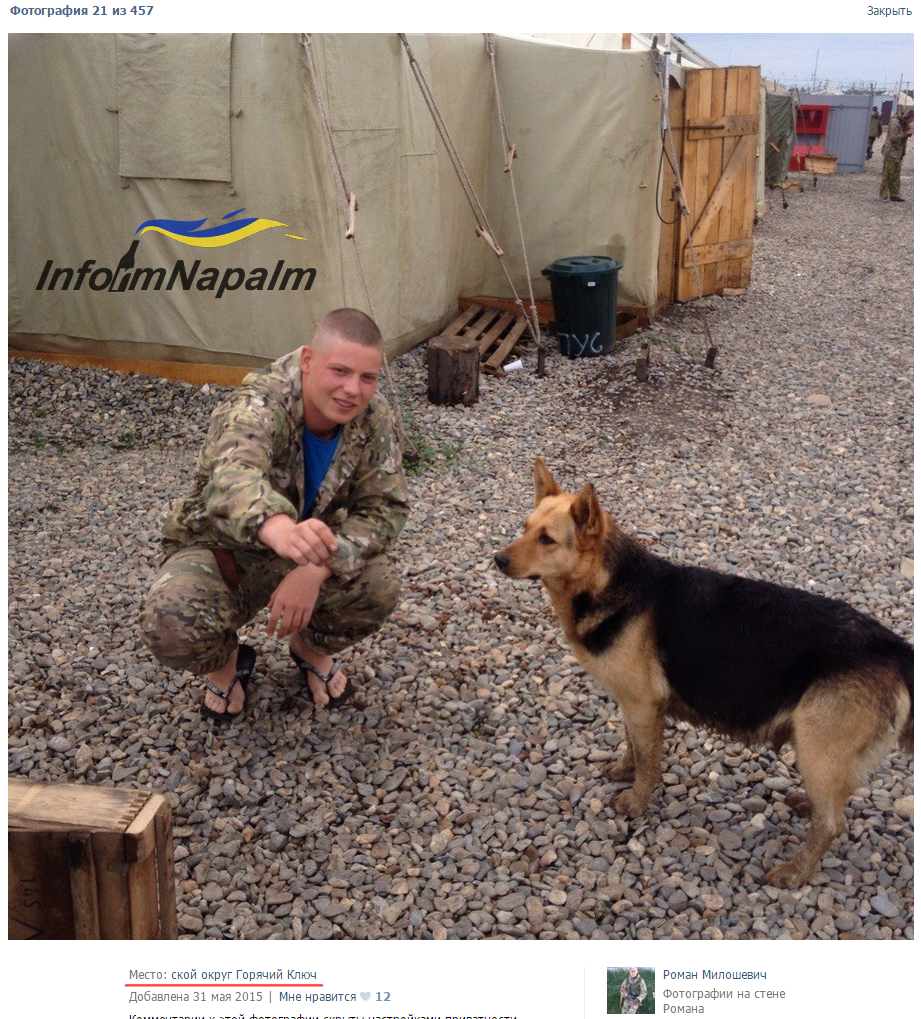 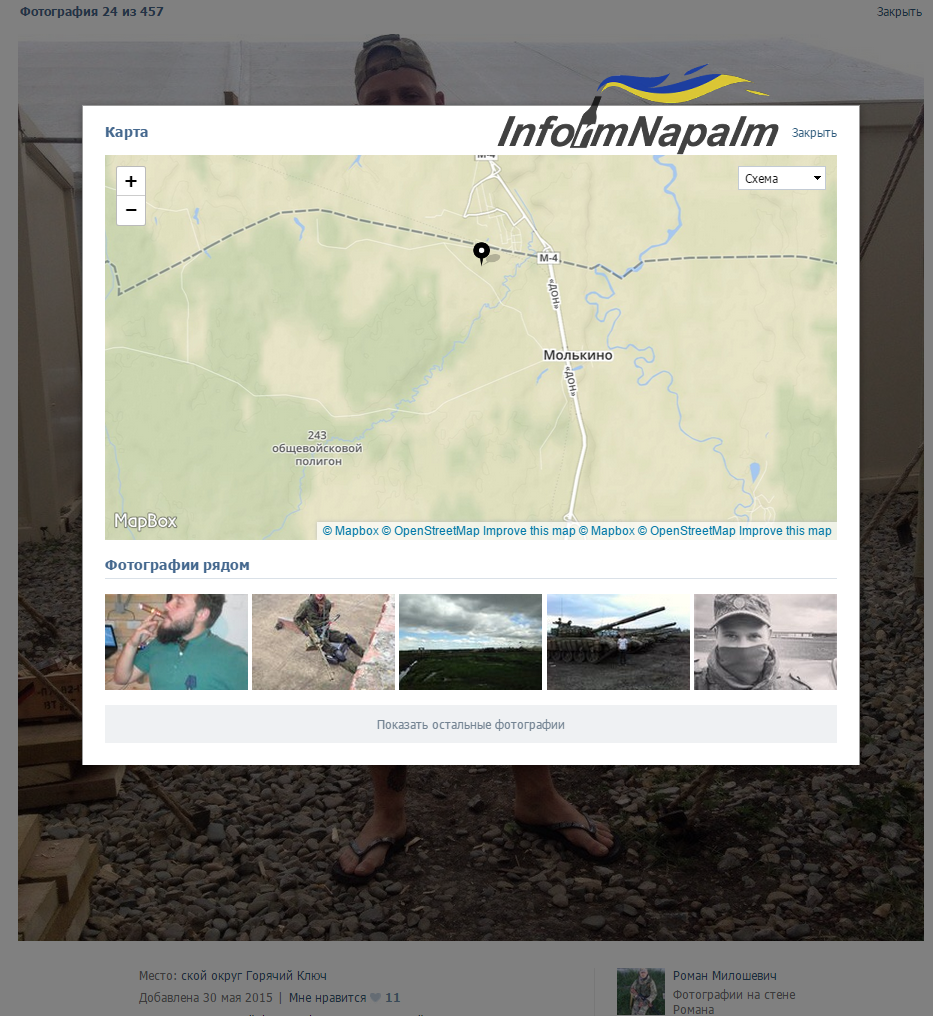 Exhibition items of the Luhansk Museum of Technology and Aviation featured in the photos posted by Mr. Miloshevich: 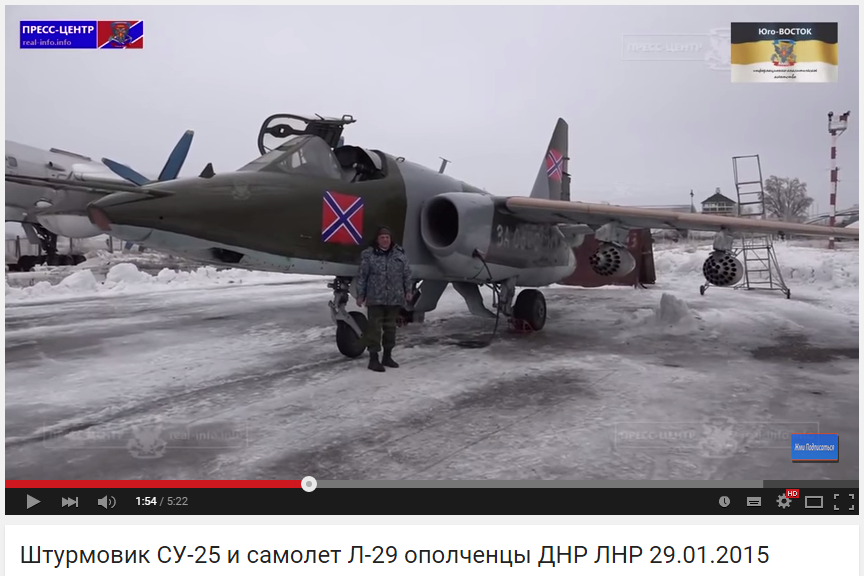 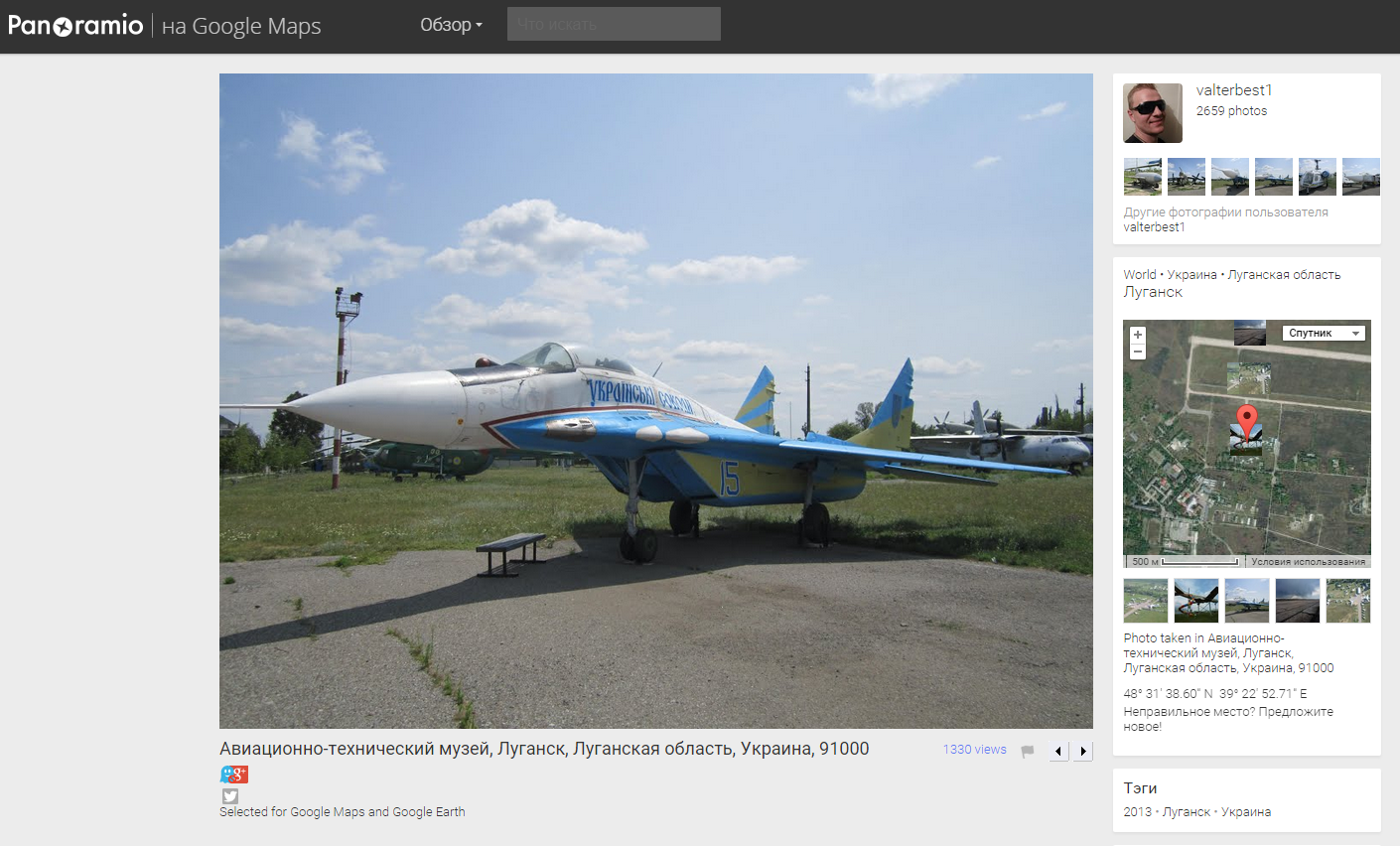 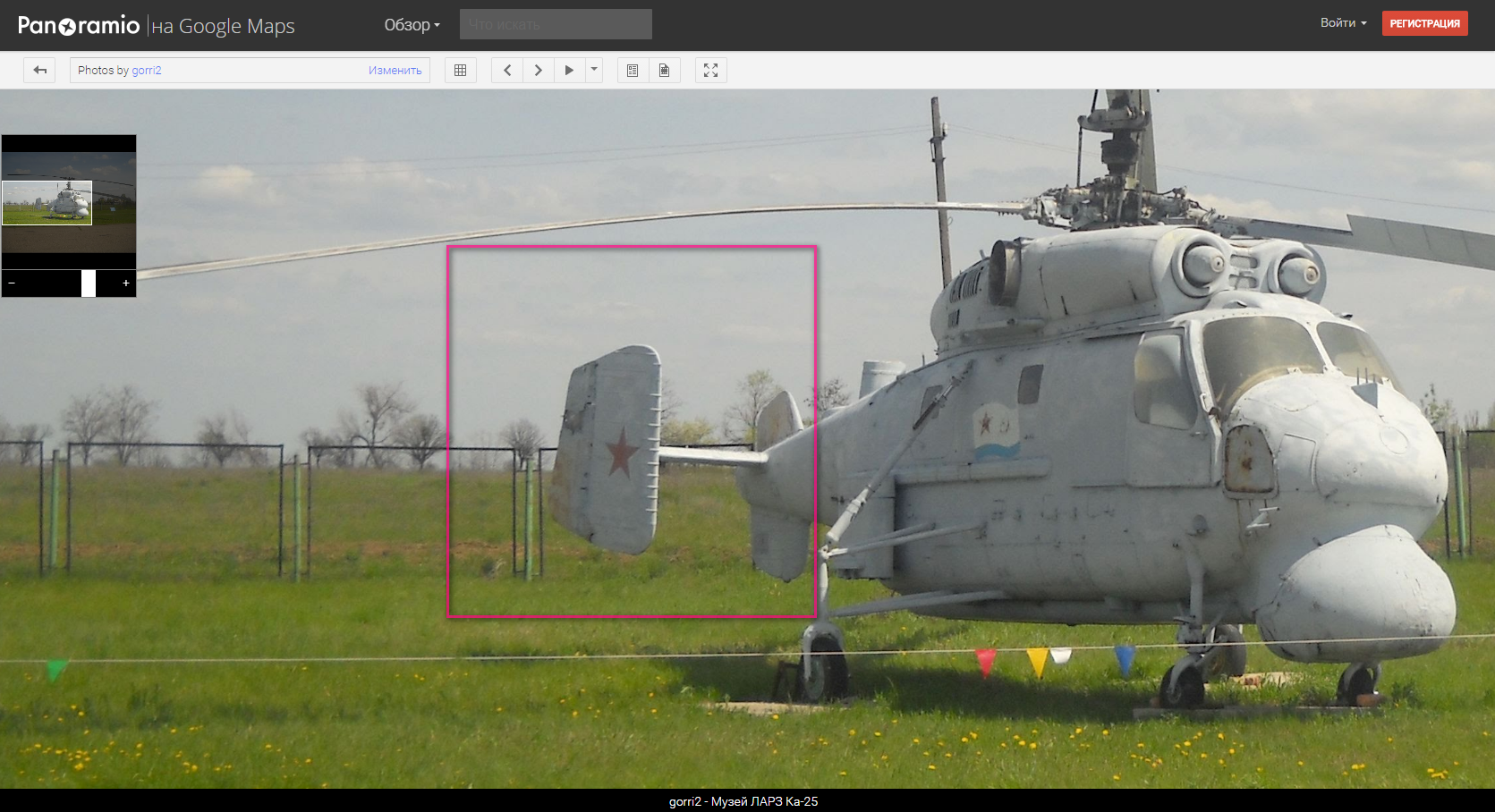 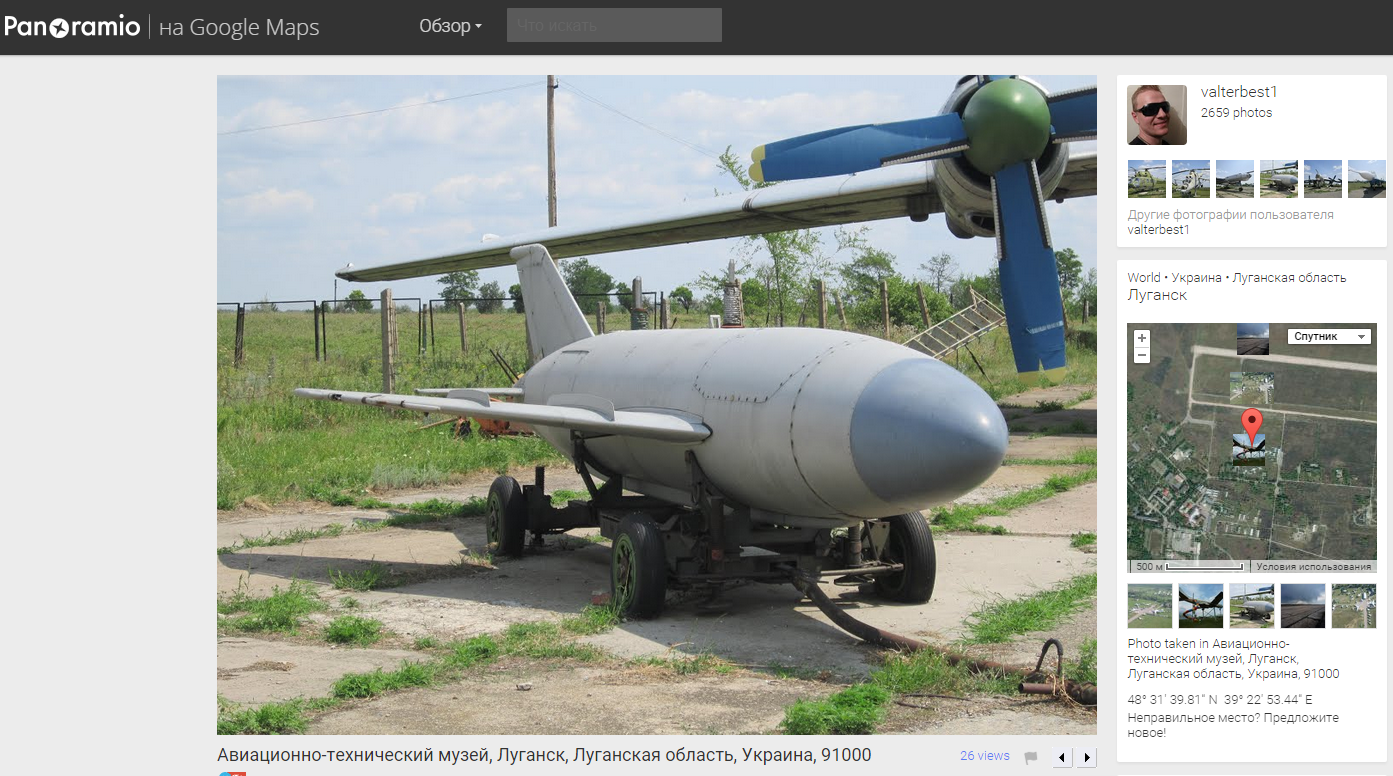 In addition to visiting aviation museum in war-thorn Luhansk, Roman’s profile also contains a number of photos, which have Ukrainian brands (like Chernihivske beer), street signs (‘Natural Italian Coffee’) and safety notices (‘Smoking kills’) in Ukrainian language. It looks like Mr. Miloshevich did some sightseeing in Ukraine besides the Luhansk Museum of Technology and Aviation.