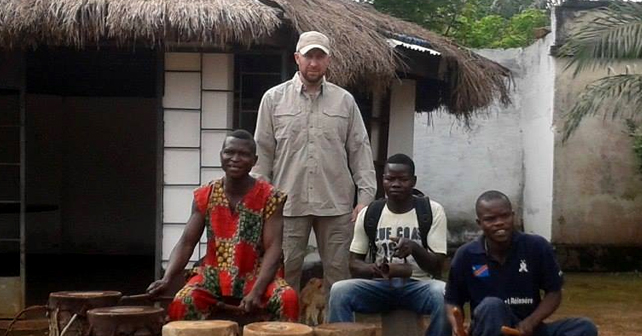 The Investigative Committee of the Russian Federation (IC) has commenced the criminal case under Art. 105 of Russian Federation Criminal Code on the fact of murder of Russian citizens in the Central African Republic (CAR): journalist Orhan Dzhemal, cameraman Kirill Radchenko and director Alexander Rastorguev. As reported by RBC.ru publication, the Russian citizens were shot near the city of Sibut, 188 km from the capital of the CAR. The official representative of the Ministry of Foreign Affairs of Russia Maria Zakharova confirmed, that documents, confirming victims’ names, as well as expired press IDs of various media, had been found on the diseased. At the same time, the Ministry of Foreign Affairs of the Russian Federation is trying with all its might to pass this murder as a simple robbery, hushing up the purpose of the journalists’ trip to the CAR.

It is known that they arrived to the CAR on the instruction of Investigations Management Center (IMC) to shoot a film about mercenaries from  Wagner private military company (PMC), affiliated with the Russian Main Intelligence Directorate of the Ministry of Defence (GRU).

InformNapalm volunteer intelligence community, together with the Ihtamnet_m0209 group, earlier released a number of materials exposing the data of dozens of mercenaries from the Wagner PMC who fought both in Donbas and in Syria.

But for a long time it was not possible to locate any Wagnerians in the CAR. But somewhere between October and December 2017 a militant’s wife – Yulia Livanovitch posted a photo of her husband in the city of Bangui on social media. It was possible to establish, that this was a former serviceman of the 45th Special Forces Regiment of Russian Airborne Forces, Vasily Livanovitch, born on May 15, 1976, registered in Moscow, the driver-scout of the 1st reconnaissance and assault platoon of the 4th Wagner reconnaissance and assault company, personal number M-1682. According to our data, he is currently on rotation in the CAR.
His photos and personal data were first published by our colleagues on July 13, 2018 on the page of the Ihtamnet_m0209 group. For the Russian journalists, he could become a real prize and a good source of information on the activities of Wagner PMC. 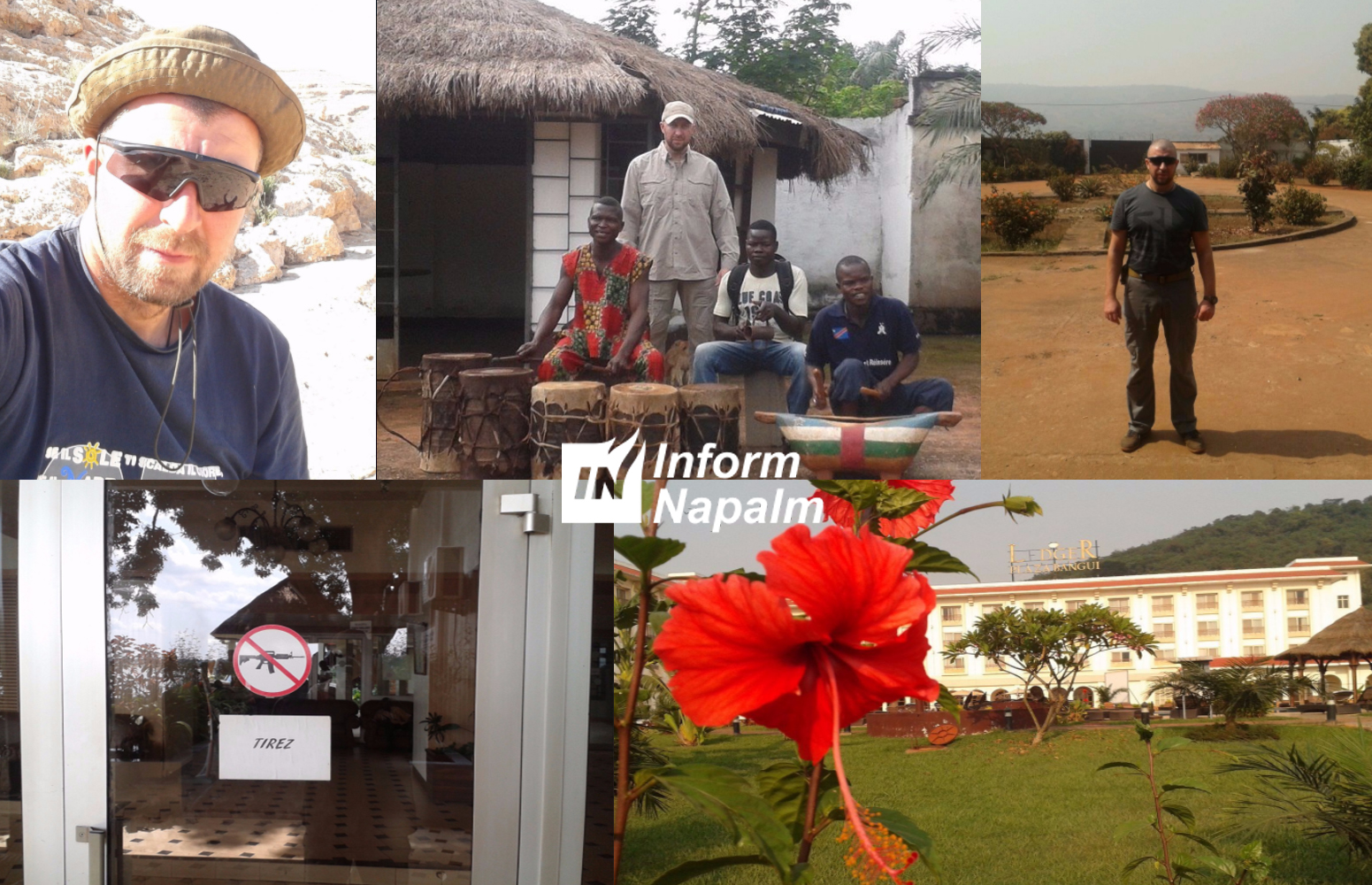 (At the time of publication photos from the CAR were purged from Yulia Livanovitch’s profile on VK , and sending of personal messages was blocked).

It is interesting, that the wife of the Russian mercenary Yulia Livanovitch also works as an instructor at the Orthodox military-patriotic center Peresvet (http://archive.is/1Cv86), an institution of the Holy Trinity Lavra of St.Sergius. Her duties include “conducting military-patriotic education in the spirit of Christian morality and the best traditions of the Armed Forces of the Russian Federation” (possibly it is the one of the channels for recruiting personnel to PMCs). Two more Wagnerians – Oleg Simunyak (Smolyak), Wagner personnel number M-0217, and Vyacheslav Korneev have been found on the friend list of Yulia’s VK page.

One of the versions of Russian journalists’ murder in the CAR is their elimination by the Wagner PMC mercenaries (or their wards, whom these mercenaries instruct and train). The Investigative Committee of the Russian Federation can, at least, interrogate Vasily Livanovitch and his spouse, who is well aware of her husband’s activities, and try to find the threads leading to the instigators and perpetrators of the murder. The main motive of the murder is apparently to the investigation of opposition journalists about the activities of the Wagnerians in Central African Republic. This inquiry into the murder of Dzhemal and his crew shall come as a test of the good faith of the Russian IC. However, we are not ready to hold our breath.

The investigation was prepared by volunteers InformNapalm and the group Ihtamnet_m0209. Translated by Evgeniy Kalashnik, edited by Artem Velichko. An active link to this publication is obligatory for any full or partial use of this information. (Creative Commons — Attribution 4.0 International — CC BY 4.0 )