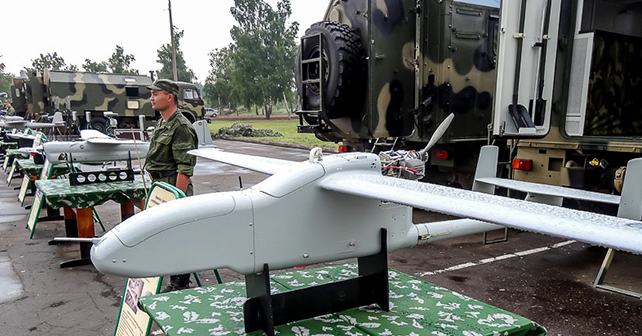 Over the period from 2014 to 2018, InformNapalm volunteer intelligence community recorded eight types of Russian unmanned aerial vehicles (UAV) in the war zone of Donbas. We managed to identify seven of them. These are the following Russian UAVs: Granat-1, Granat-2, Forpost, Orlan-10, Eleron-3SV, Zastava and Tachyon. Another modern UAV type was not identified to its specific name, but it was thoroughly described.

Data on UAVs, as well as other types of weapons and military equipment of the Russian Army, their spotting locations in Donbas and references to additional materials are listed in the following table.

Recently, @DFRLab researchers found in open sources another confirmation of the use by militants in Donbas of one more type of Russian military drone. Images of Granat-4, were geolocated to an area near the village of Styla, Donetsk Oblast, Ukraine. 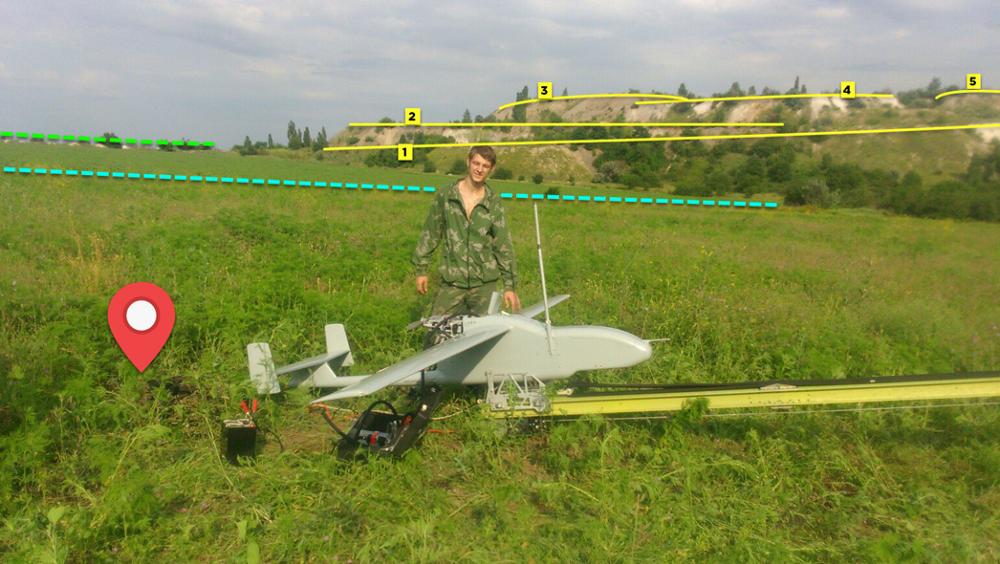 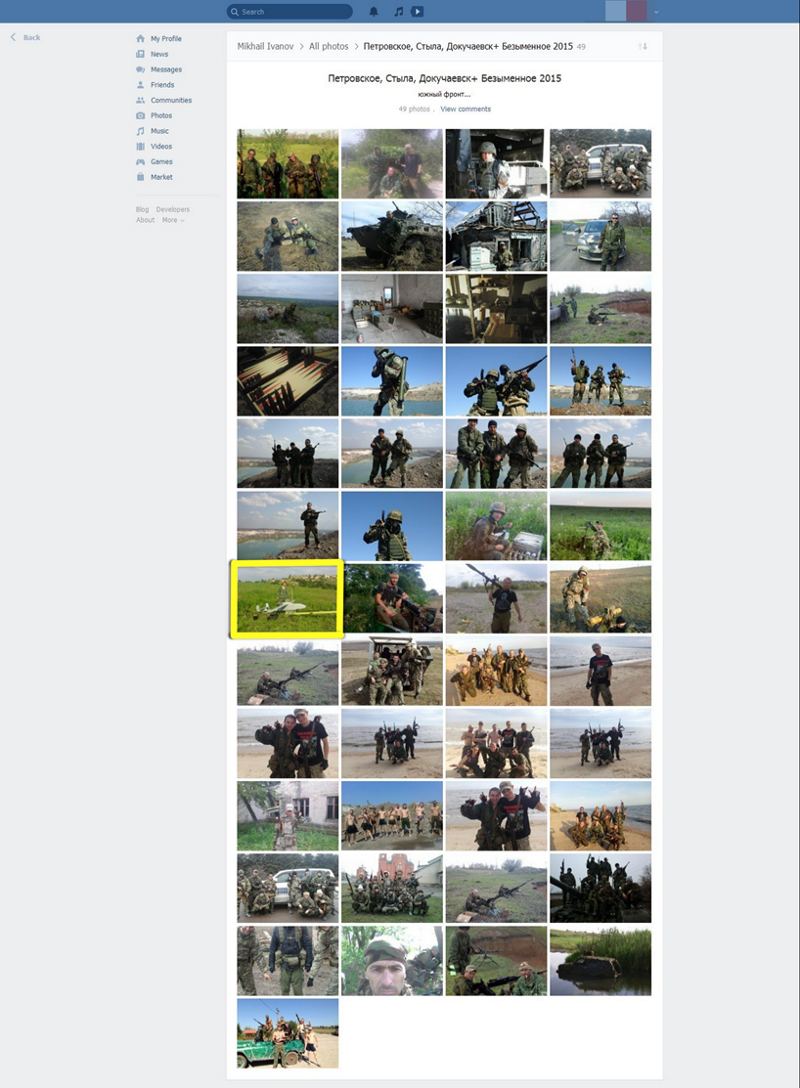 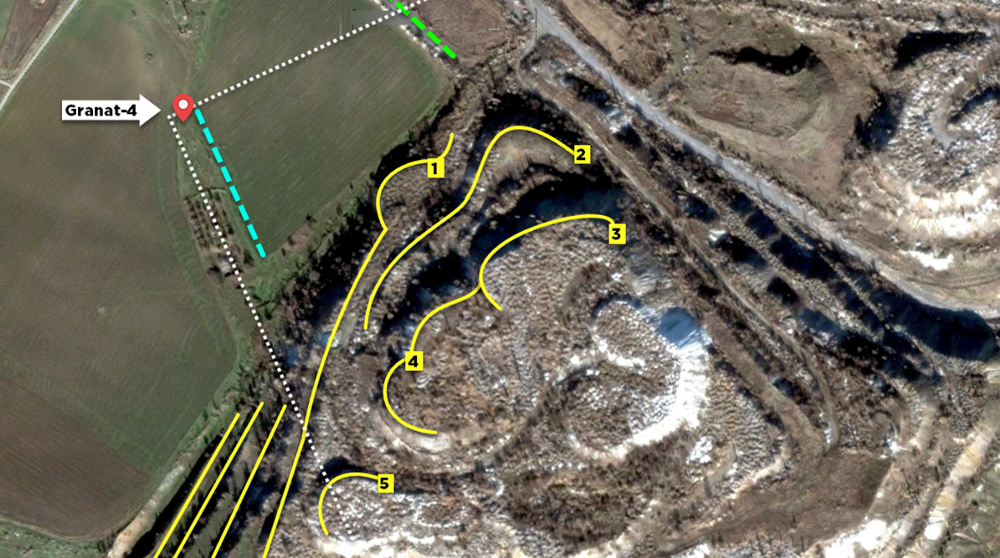 As early as in November 2014, the Ukrainian military also shot down the Russian UAV Granat-4 in the area of ​​Shchastia. 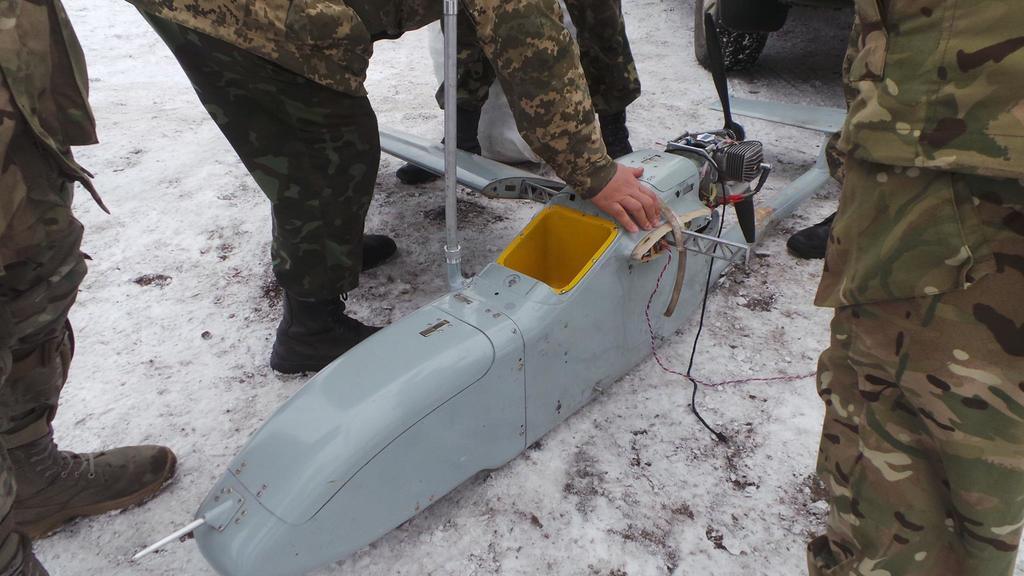 Later, in 2015, the downed drone was shown in Kyiv at an exhibition devoted to the Russian-Ukrainian war. 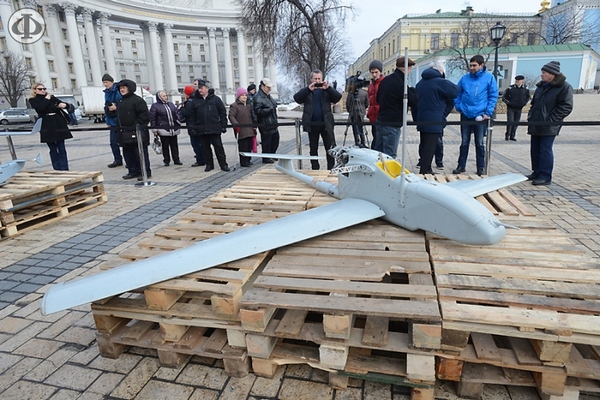 Read more: Reconnaissance commander of the 2nd Army Corps in the focus of the UCA. Part 1. Orlan-10 drone.

No Responses to “The ninth Russian drone type identified in Donbas”