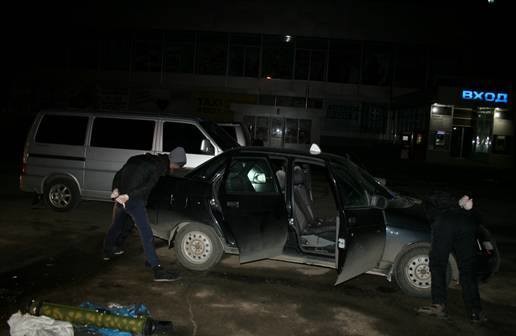 As a part of strengthened counter-terrorism activities, the Security Service of Ukraine (SBU) identified and detained several suspects, who planned to use an RShG-1 rocket launcher in an attack on a club in Kharkiv, where ATO soldiers and volunteers usually meet.

The terrorists of the so-called “Kharkiv Guerillas” group thoroughly prepared for the crime and deliberately planned to commit it, when peaceful citizens celebrate the days of the Revolution of Dignity. Having advance knowledge of the planned activities in the city and the locations of mass gatherings, the terrorists prepared several criminal acts: explosions in a large shopping center, in crowded areas, cafes, and parks.

SBU officers seized an RShG-1 rocket launcher manufactured in the Russian Federation. According to the suspects, the leader of the group received weapons for sabotage, money, and instructions from his curators in Russian special services. The leader of the group personally met with officers of the Federal Security Service (FSB) of the Russian Federation in Belgorod to report on already committed crimes and to receive orders for new missions.

The SBU is now seeking other persons involved in the preparation and execution of the explosion that killed two and injured twelve people. An urgent investigation continues.

In order to prevent provocations and destabilization of the situation, the Security Service of Ukraine, along with the police, is carrying out full-scale counter-terrorism measures in Kharkiv. 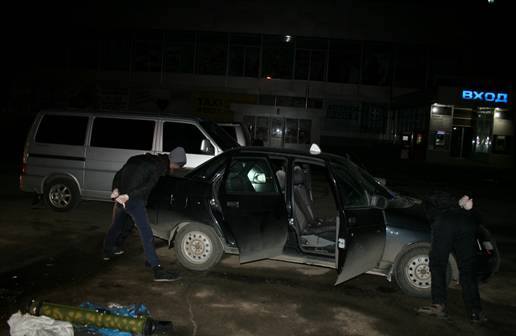 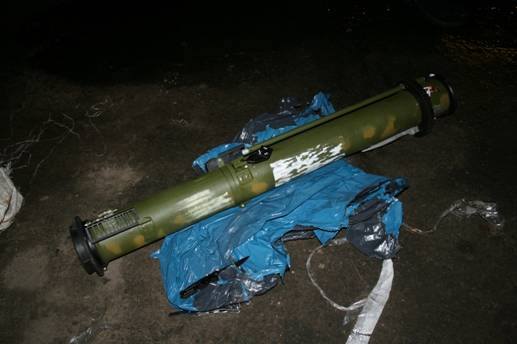 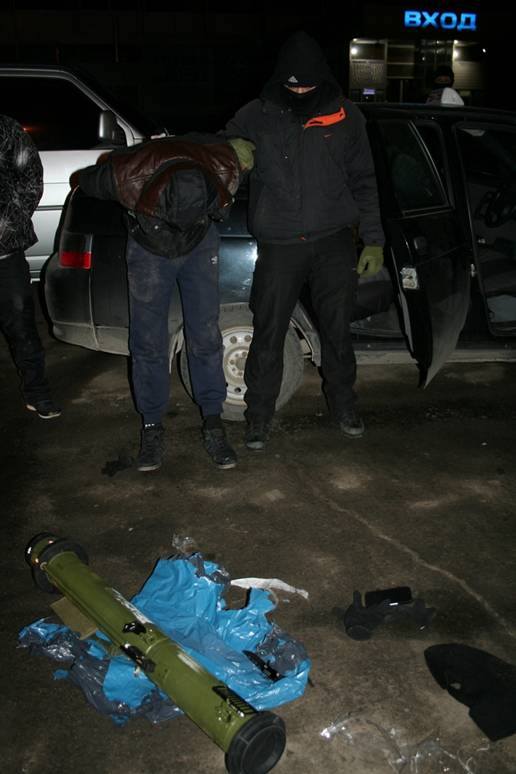 No Responses to “The Security Service of Ukraine Detains “Kharkiv Guerillas””