US Sanctions on Russia. Part 5. Chemical Weapons Use and Distribution 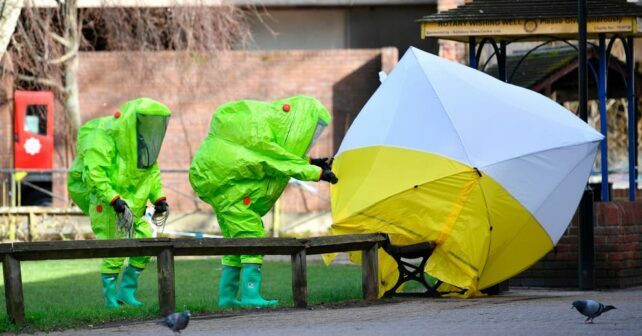 In October 1991, S. Mirzayanov, a chemist who had worked for more than 25 years in the Soviet CW program, alleged that Moscow had developed a series of new and extremely lethal “third generation” nerve agents under a secret program code-named Foliant. His assertions were confirmed by two other scientists, Lev A. Fedorov and Vladimir Uglev. He claimed that Russia was working on developing new binary chemical warfare agents under the designation Novichok. He later defected to the US, where he published its chemical formula in his book “State Secrets”. 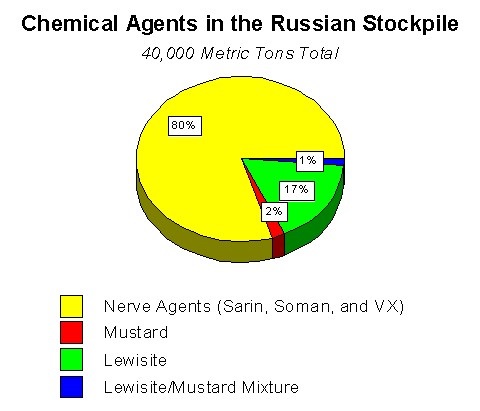 Russia signed the Chemical Weapons Convention on January 13, 1993, and ratified it on November 5, 1997. Russia declared an arsenal of a total of 39,967 tons of chemical weapons. On 27 September 2017, OPCW announced that Russia had destroyed its entire chemical weapons stockpile. 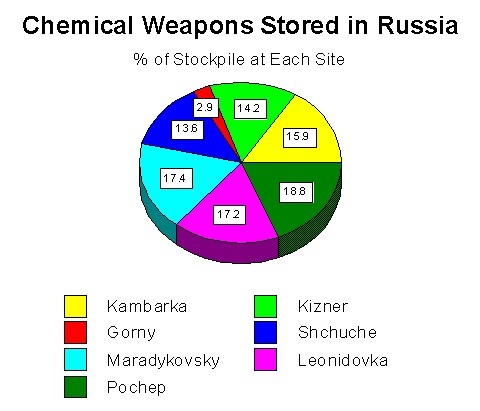 Despite the claims that it has destroyed its stockpiles, a year-long investigation conducted by Bellingcat — in partnership with Russia’s The Insider, Germany’s Der Spiegel, and RFE/RL — concluded that Russian military scientists involved in the original Novichok program continue their work at civilian research institutes while other scientists went on to camouflage their work within the Russian Ministry of Defence as research into organophosphate poisons – group of substances to which Novichok belongs .

The Bellingcat investigation discovered that since 2010, the St. Petersburg State Institute for Experimental Military Medicine of the Ministry of Defence, possibly with assistance from the Scientific Center Signal, has led Russia’s continued efforts to research, develop, and weaponize Novichok.

The institutes were found to be collaborating with the 33rd Central Experimental Institute for Scientific Research of the Ministry of Defence, which the Bellingcat investigation notes was previously involved in work on Russia’s chemical weapons program.

They were also reportedly working with the Scientific Institute for Organic Chemistry and Technology, which is said to have supervised the purported destruction of Russia’s chemical weapon stockpiles.

Furthermore, the investigation found coordination between the two research institutes and a sub-unit of Military Unit 29155, an alleged kill operation within Russia’s military intelligence, the GRU. Unit 29155 is suspected to have been involved in a number of sensitive and dangerous operations, including Russian interference in the 2016 US presidential election, assassination attempts across Europe — including the hit on former Russian spy turned double agent Sergei Skripal — and the reported payment of bounties to Taliban militants who attacked US forces in Afghanistan. 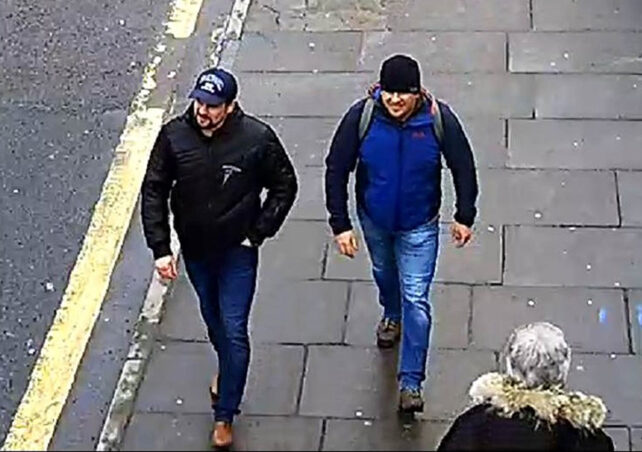 “Telecoms data that we have retrieved shows that key researchers from the institute are integrated with Russia’s military intelligence, including its black-operations unit (a clandestine sub-unit of GRU’s Unit 29155) to a degree that cannot be explained away by purely defensive considerations”, Bellingcat reports. For example, between November 2017 and March 2018, when Skripal and his daughter were poisoned in Salisbury, Sergey Chepur, the head of the St. Petersburg institute, reportedly contacted members of Unit 29155 by phone at least 65 times. Chepur accused Bellingcat of lying when the investigators contacted him.

The United States has determined that Russia used a chemical weapon in a form of nerve agents in contravention of international law in March 2018 and August 2020 on, respectively, UK citizen and former Russian GRU officer Sergei Skripal and Russian opposition figure Alexei Navalny. Both findings triggered sanctions under the Chemical and Biological Weapons Control and Warfare Elimination Act of 1991. 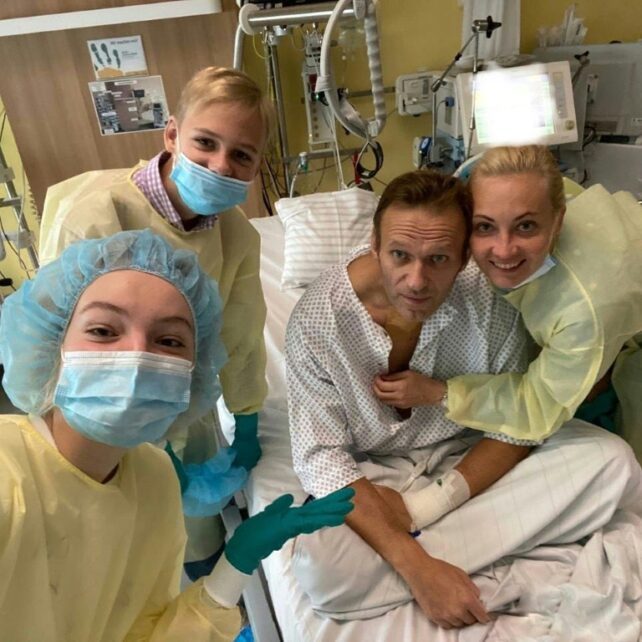 This handout picture posted on Sept. 15, 2020, on the Instagram account of @navalny shows Russian opposition leader Alexei Navalny posing for a selfie with his family at Berlin’s Charite hospital / Photo by Handout / Instagram account @navalny / AFP

CBW Act-related sanctions include prohibitions on exporting munitions and commercial goods, as well as the services that are controlled for national security reasons: arms sales, foreign military financing, and other U.S. government credit guarantee programs. The United States has also identified the GRU, the FSB, two GRU officers, six institutes, and seven Russian government officials to be responsible for one or both attacks.

Cover illustration: Emergency service workers working at the scene where Sergei and Yulia Skripal collapsed after being poisoned with novichok / AFP/ Independent photo.

No Responses to “US Sanctions on Russia. Part 5. Chemical Weapons Use and Distribution”