A Unit of the 6th Tank Brigade Transferred to Rostov Oblast

A new unit was discovered during monitoring of the region of Rostov Oblast that borders Ukraine by the InformNapalm team using OSINT techniques. The unit is a part of the 6th Separate Tank Brigade from the Western Military District (military unit 54096, based in the town of Mulino, Nizhny Novgorod Oblast, Russia). 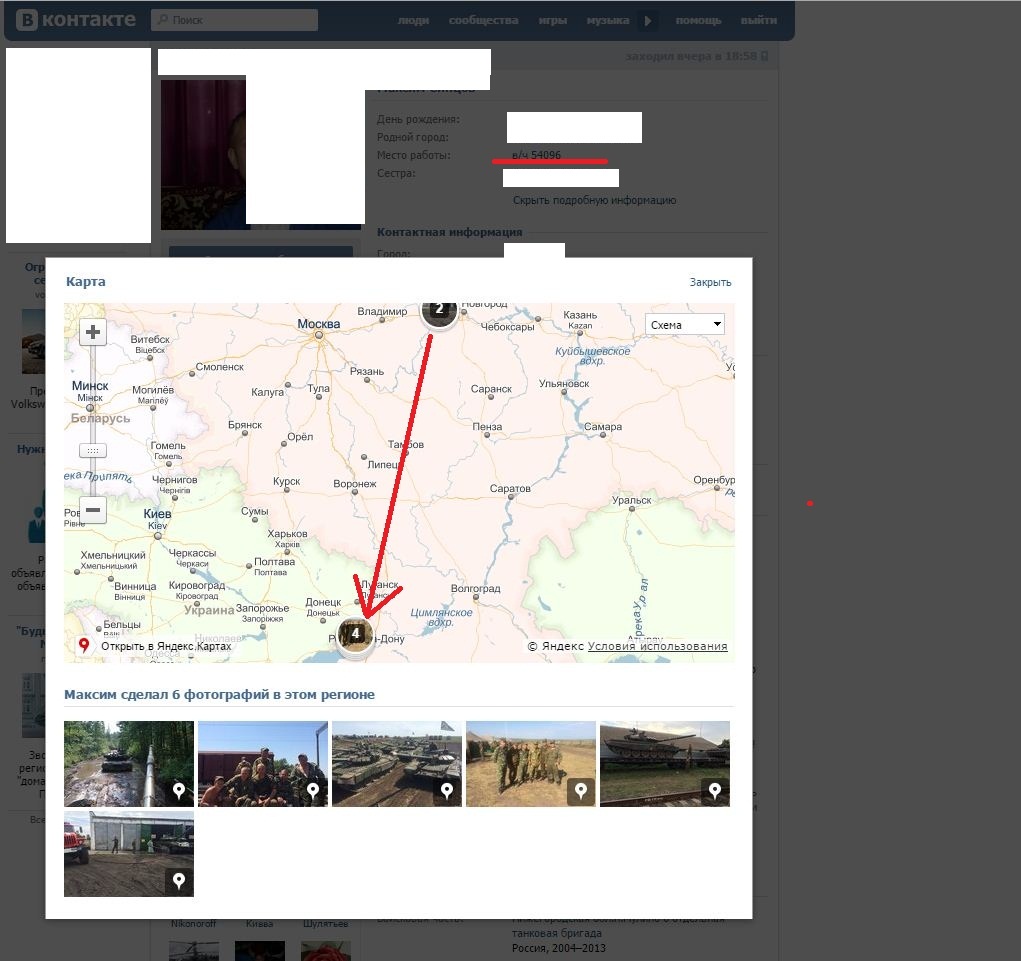 The unit was transferred to Rostov Oblast around the 20th of June, 2015. Presumably, it is a tank company, temporarily located in Myasnikovsky Raion. The exact structure of the unit is still under investigation. It is possible that besides the tank unit, a whole tactical group of the 6th Tank Brigade, including rifle, artillery, and supply units, has been transferred to Rostov Oblast. 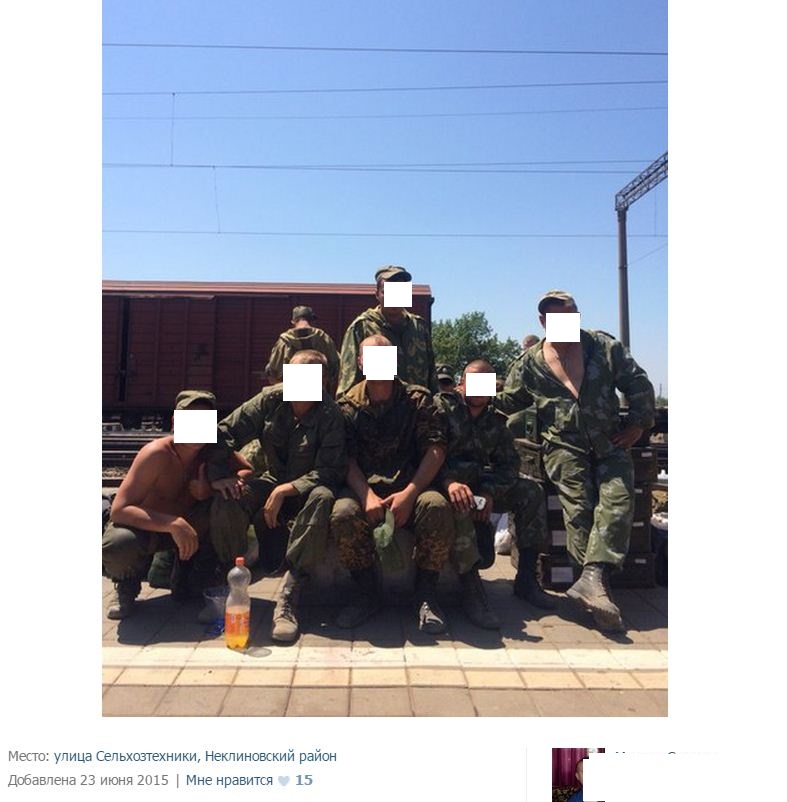 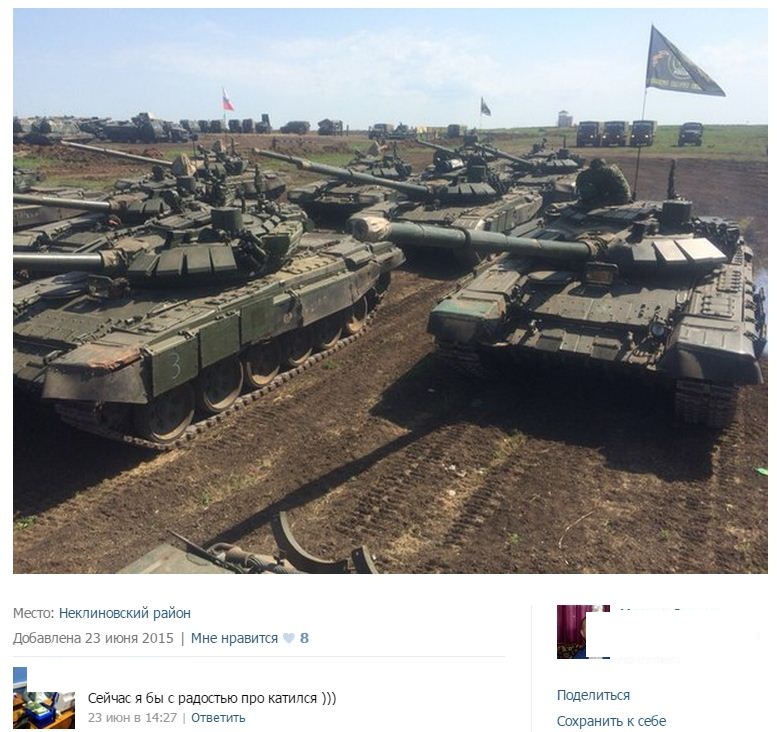 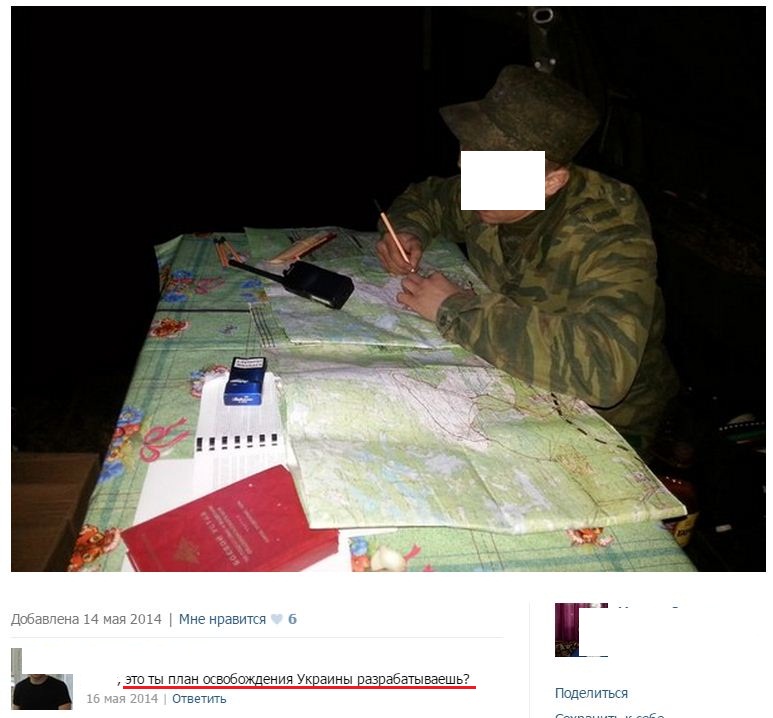 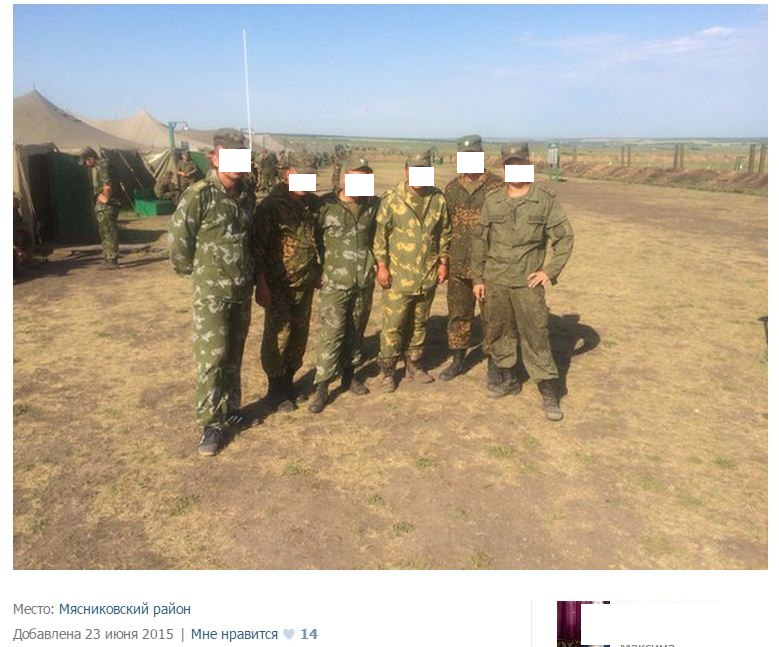 We would like to remind you that this is not the first Rostov-Ukrainian assignment for tankers from Mulino. Units of the 6th Tank Brigade were observed in one of the Russian field training camps in Matveevo-Kurgansky Raion of Rostov Oblast back in the fall of 2014. They had specific markings — large white dots. Destroyed and burned tanks of this brigade were seen in Ukraine. Moreover, there is a video of the interrogation of captured soldiers of this brigade filmed by Ukrainian servicemen.

After the autumn-winter rotation, tanks of Mulino’s brigade haven’t been seen in Rostov Oblast. Most probably, the remaining vehicles were taken out for repair and service. Now in the course of another rotation, tanks of the 6th brigade were brought to the Ukrainian border again.

Note: Soldiers’ names and faces are intentionally hidden in order to avoid removing their information from the web by the FSB. We want to have the ability to track this brigade in the future.

Previous references of the 6th Tank Brigade prepared by the InformNapalm team: