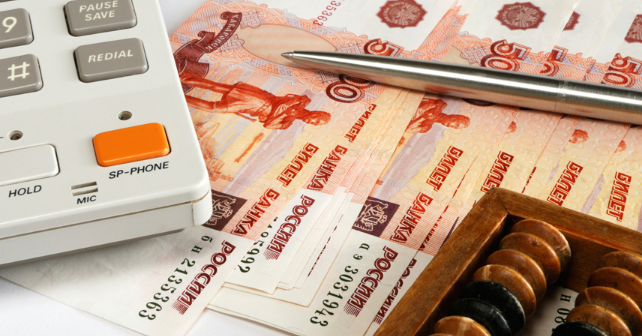 On June 28, Ukrainian patriots from cyber-alliance FalconsFlame, Trinity, Ruh8 and CyberHunta conducted a successful operation #opDay28, hacking a network of Russian propaganda media outlets. This resulted in 17 of those “information media” receiving an injection of truth serum from our hackers. Hacked webpages also opened a way to mailboxes, social network accounts and cloud storages of the people involved in the maintenance of the sites. Those people are editors, system administrators, journalists, as well as supervisors and funding managers from Russian Federation. All data retrieved during the hack were transferred to the volunteer investigators of InformNapalm for analysis and subsequent publication. Today we will study private messaging via VKontakte social network of Artem Olkhin (archived account), the director of a “news agency” MIA Novorossia, in reality a Russian propaganda outlet. 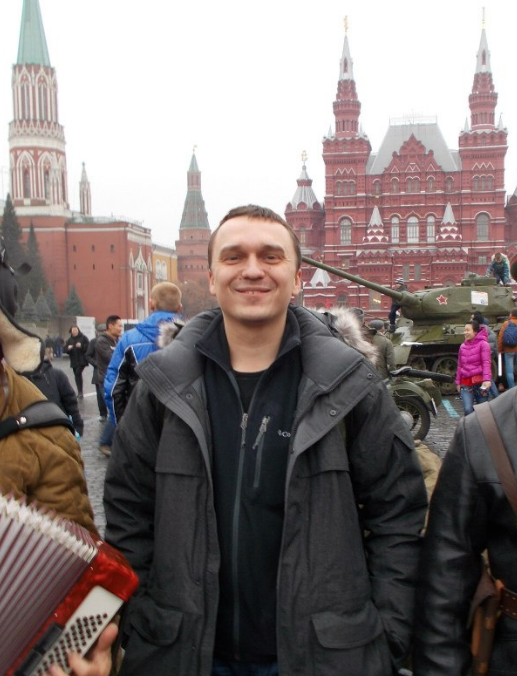 Briefly about Olkhin: date of birth: 16.12.1981; ID #: 2993512172; employed by: Donetsk private high school. He is the chief editor of the New Earth magazine and the head of Donetsk delegation to the Izborsk Club (an “expert community” made up of “ultra-conservative supporters of Vladimir Putin”). Olkhin often visits Rostov and Moscow, where he receives funding for the MIA Novorossia project. He does not hesitate to deliver on the way some Russian military gear and uniforms to the pro-Russian militants. For example, in this exchange below with Roman Kot they discuss ordering and delivery from Moscow of an army helmet 6B7-1M (part of standard-issue tactical gear kit “Ratnik”). 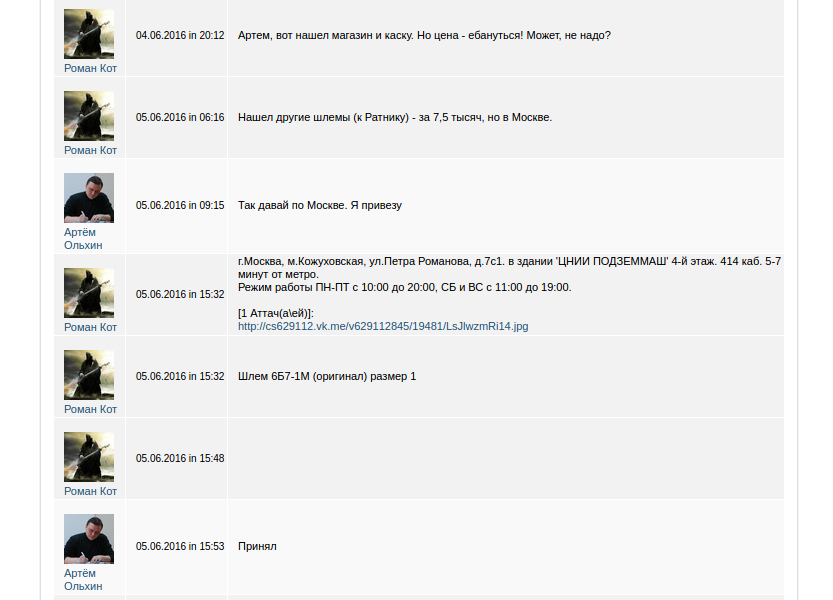 In Moscow, Olkhin periodically meets with Andrei Kovalenko (archived account), an assistant to Yevgeny Fedorov, a member of the State Duma (Russian parliament), who also happens to be the Chairman of the National Course, an ultranationalist party, whose goal is to “restore the sovereignty lost in 1991”. It is worth reminding, that the party is a political platform for the notorious National Liberation Movement. 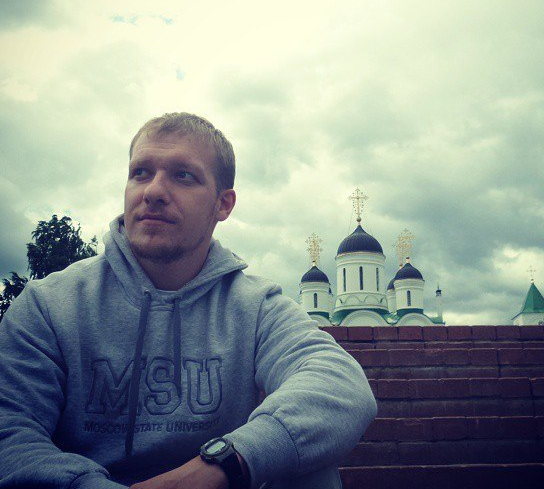 Kovalenko himself is managing the salaries of the MIA Novorossiya staff and orders publications on the site. 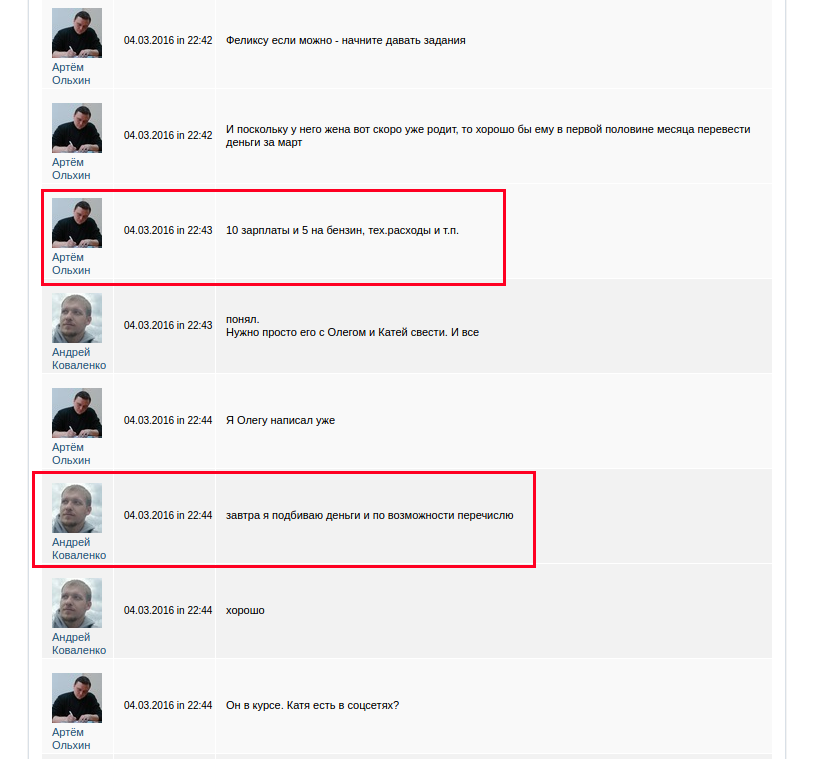 He transfers money to the bank card of Alexander Dmitrievsky (archived account), and then the money is distributed among the employees of the “information agency”. 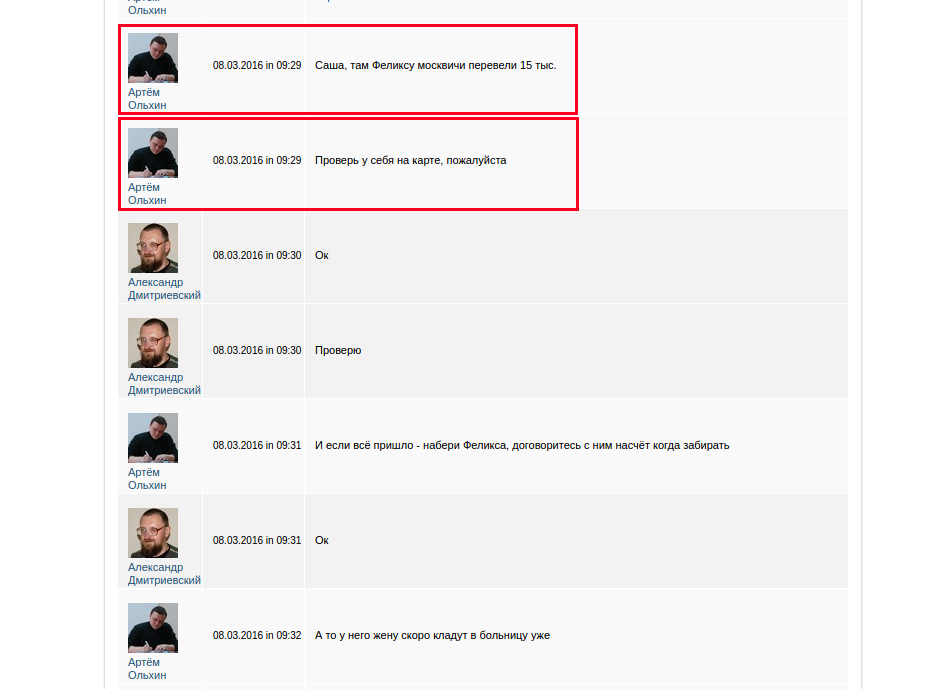 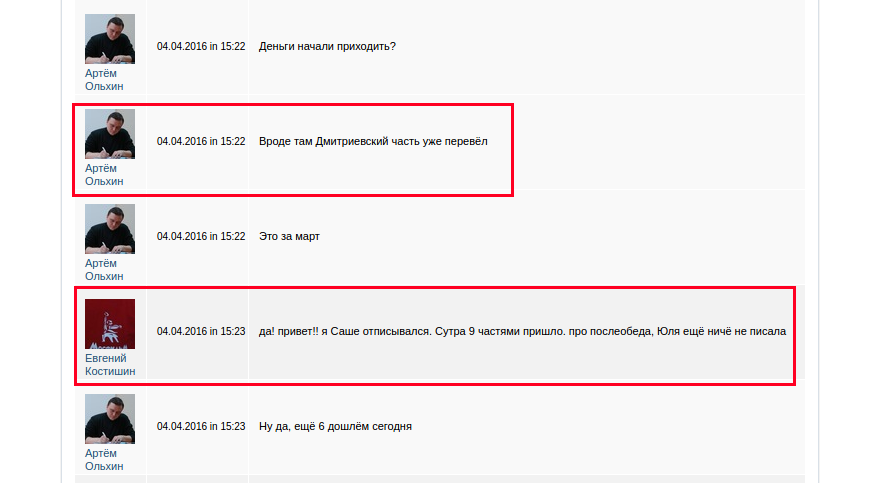 Here, Olkhin is discussing a search for additional funding clients for his resource, complains about the crisis in Russia making his potential clients less generous and discussing funding terminations in related projects since the beginning of 2016. 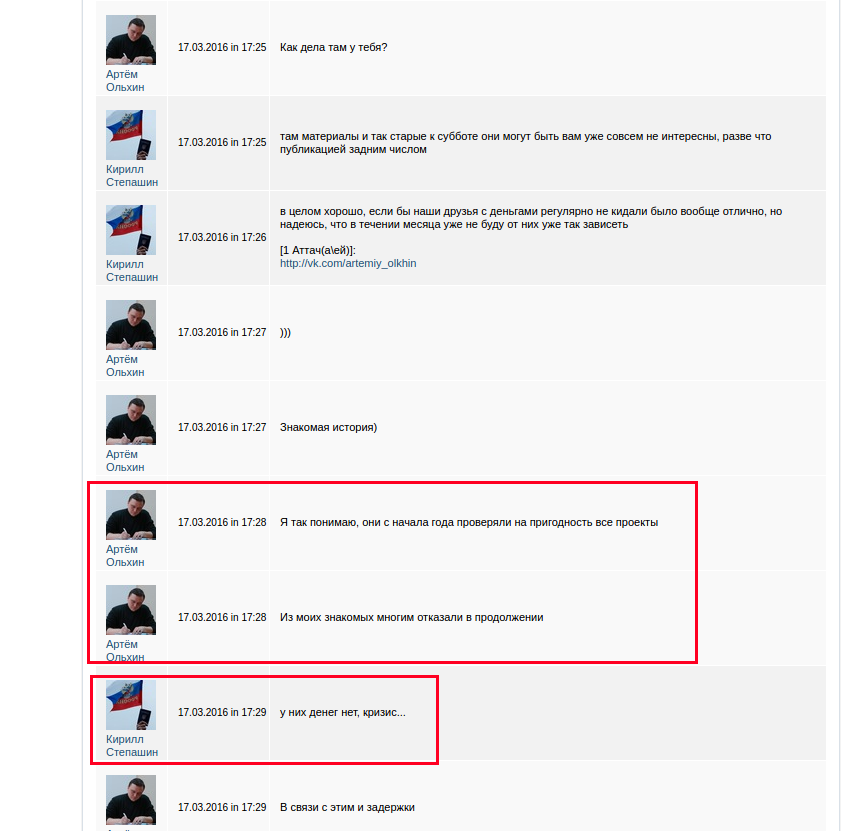 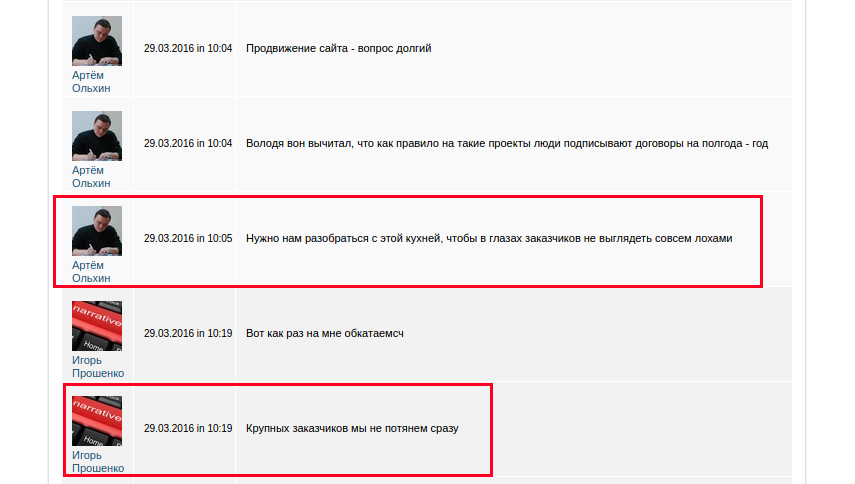 There is every reason to believe that Kovalenko is only a financial officer and a coordinator of the MIA Novorossiya project. Apparently, the real client of this anti-Ukrainian propaganda outlet is his boss Yevgeny Fedorov: 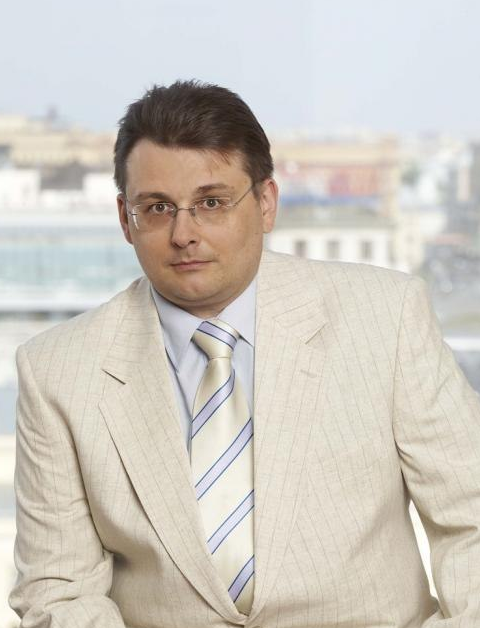 Yevgeny Fedorov is a State Duma deputy, member of the State Duma Committee on Budget and Taxes, coordinator of the National Liberation Movement of Russia since 2011. As of lately he has been advocating extraordinary powers to the Russian President, namely:

The role of Russia in the Donbas war has been obvious to us for a long time. However, international policy makers are slow and reluctant to react to the actions of the aggressor which is building its policy on lies, violence against other nations and expansionism at the expense of its neighbors. Therefore, we will continue to publish new evidence of direct participation of Russia and its authorities in the wars unleashed and waged by it on the territories of the neighboring states. It is high time to understand that the war in Donbas is driven not by nazis and sadists of all kinds or so called “volunteers”,  gathered from all over Russia and sent to the occupied territories, and not even by the personnel of the regular Russian troops operating in the East of Ukraine, whom we have been regularly spotting there during last two years. The unremitting terror in the East of Ukraine is driven and sponsored by the Kremlin.

All of our materials, based on the data retrieved by Ukrainian cyber-alliance, are available under the #hackers hashtag.

This publication was prepared by Mikhail Kuznetsov, a volunteer of the InformNapalm international community, based on the data obtained by the hackers of the cyber-alliance FalconsFlame, Trinity, Ruh8 and CyberHunta.

2 Responses to “Assistant of a Russian MP funds terrorists’ media”