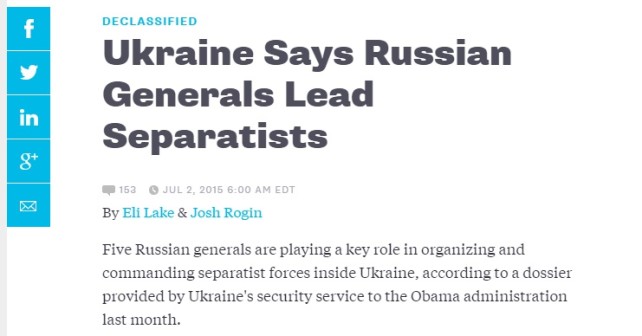 Recently, most of the Ukrainian media reported with reference to the document published by Bloomberg that the Security Service of Ukraine (SBU) revealed information about Russian generals and military officers that command mercenaries of the DPR and LPR in Donbas. This information was confirmed by US intelligence after they had received the SBU report on June 16. The report identified five Russian generals and a colonel in command of combat operations in the east of Ukraine.

According the Ukrainian Security Service, the pro-Russian terrorists are commanded by: 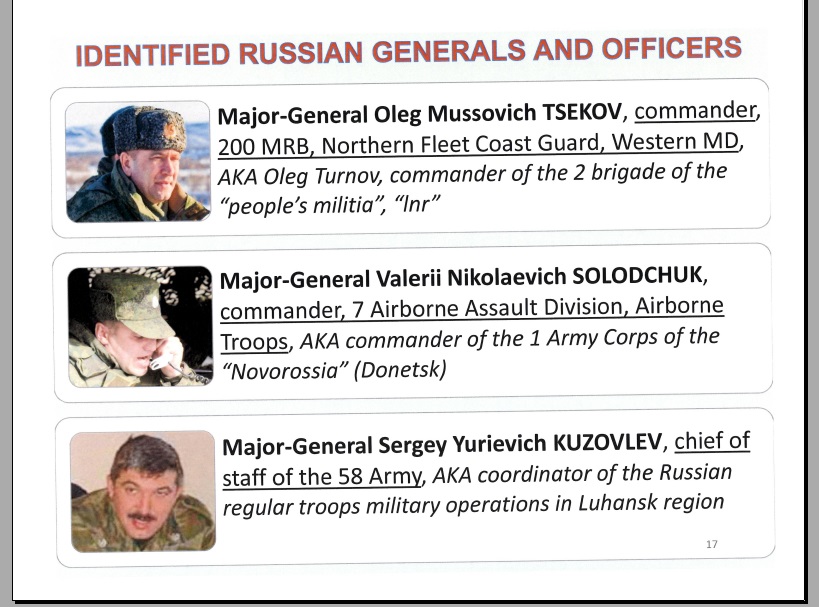 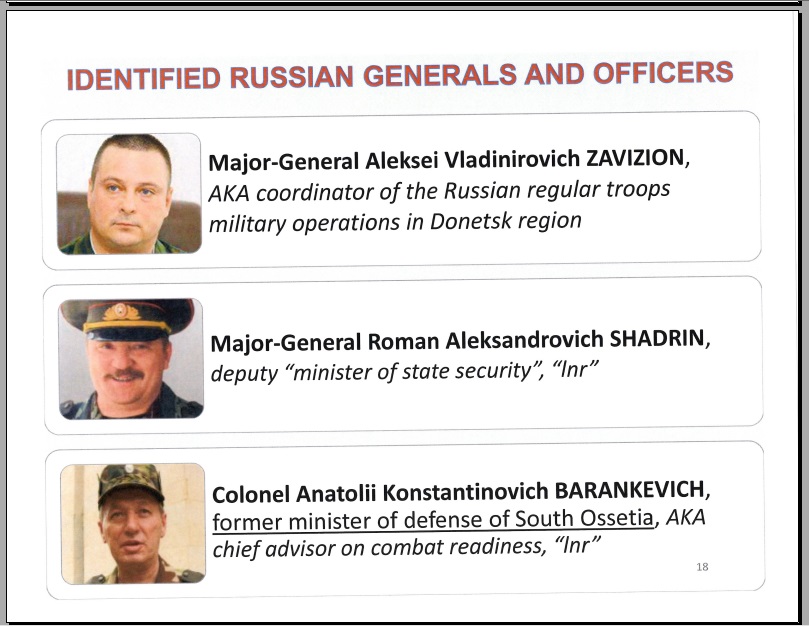 The report also mentions Russian Major General Sergey Yurievich Kuzovlev who commands Russian special forces in Lugansk region. InformNapalm originally reported about him in the InformNapalm Summary as of Januuary 3rd, 2015 and later confirmed the information in the article The general in the armored car on January 24. It is worth noting that the general had a call sign ‘Tambov’. According to our data, in March-April of 2015 he returned to Russia and was replaced by a deputy commander-in-chief of the 58th Army Major General Yevgeniy Nikiforov who inherited the same call sign Tambov. 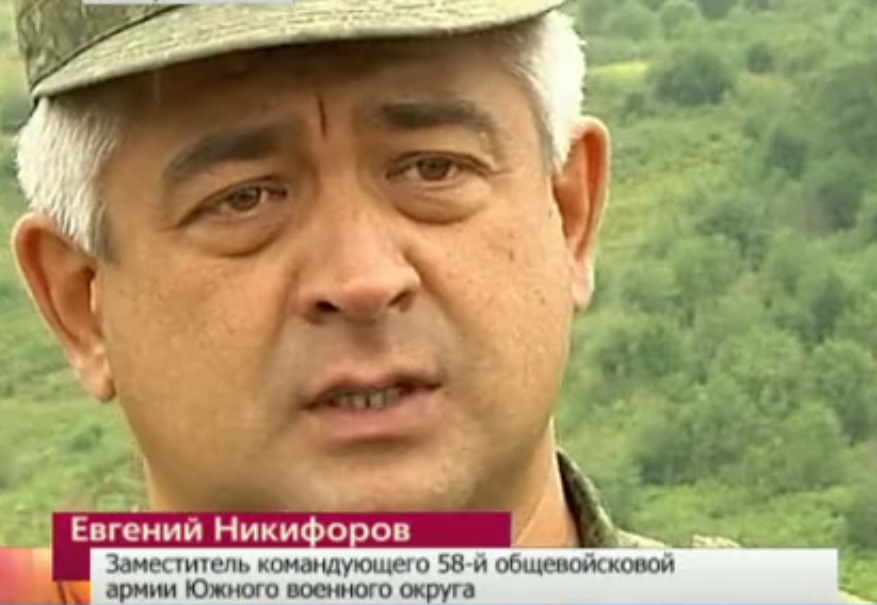 The disclosure of identities of the Russian generals was possible thanks to the compromising materials, recorded by the head of Stakhanovsk Cossacks Pavel Dremov on a “secret flash card” which he was talking about in his video address. Pavel Dremov was a subject of numerous radio interceptions by the Ukrainian intelligence that helped to reveal a number of terrorists’ provocations. The leak of information about high ranking Russian officers and generals can be seen as a ‘merit’ of Stakhanovsk Cossacks.

On may 19, 2015, Pavel Dremov and the leader of the LPR’s Prizrak Battalion Alexey Mozgovoy, not long before the latter was killed by the Russian special services, wrote letters  to the chairman of the State Duma of the Russian Federation Sergey Narishkin and the chairman of the Federation Council of Russia Valentina Matvienko. Lacking understanding of the Kremlin’s game, these disgraced field commanders were looking for support of the Russian government, at the same time gathering compromising information and trying to blackmail, like in the case with the “secret flash card” and public announcements. 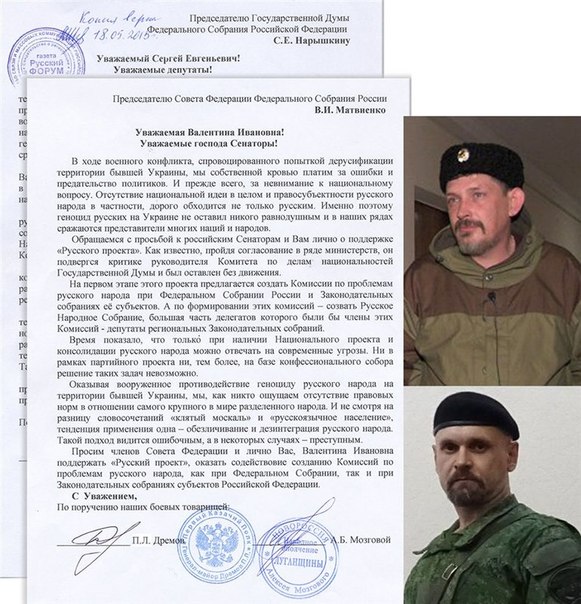 Getting back to the SBU report, it appears that it was composed based mostly on the social media information and not so much on the intelligence data, and it does not fully reflect the information about the invasion forces available, among others sources, on our website InformNapalm.org. Quite possible, it was done intentionally.

We were not able to find the report on the official website of the Security Service of Ukraine. We do not know why the report was given to the American media agency and on what conditions and, therefore, do not want to speculate on its content.

There is a lot of work to do for the Security Service and for our volunteer group alike. A huge amount of data gathered by the InromNapalm team from social media accounts of the Russian military servicemen and militants is awaiting for the government agencies to be analyzed and used when and where it’s necessary.