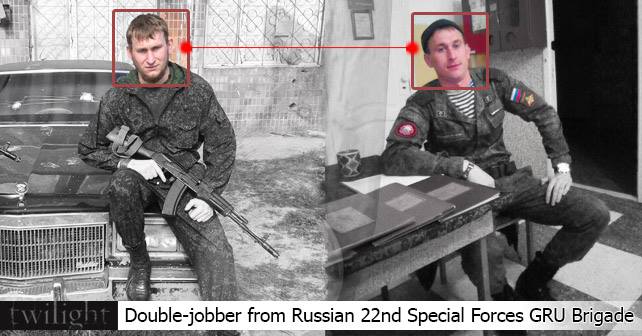 We have identified Maksim Apanasov, a serviceman-chameleon from the 22nd Spetsnaz GRU Brigade who managed to combine his contract in the Russian Army with service in the “Spetsnaz GRU DPR”.

InformNapalm volunteer intelligence community has identified numerous military units and servicemen from Special Forces brigades of the Russian Main Intelligence Directorate (Spetsnaz GRU) in eastern Ukraine. The 22th Spetsnaz Brigade (military unit 11659, based in Stepnoy, Rostov Oblast) has appeared in our publication several times, including stories of its three soldiers who took memorable photos in Druzhba Park and a zoo in Luhansk, and of Sergey Medvedev, a contract soldier from this brigade who boasted of two medals for fighting in the Donbas and a vacation in Nicaragua.

It is time to name another imposter – purportedly a fighter from the so called “Spetsnaz GRU DPR” and member of the Union of Donbas Volunteers, but actually an active contract soldier of the 22nd Spetsnaz Brigade of the Russian Armed Forces. 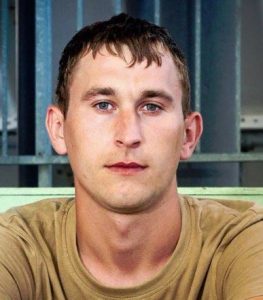 It is noteworthy that Apanasov posted a picture of the 22nd Spetsnaz GRU Brigade’s unofficial flag back on June 3, 2014, that indirectly proves he belonged to this Russian Spetsnaz unit based in his native Bataysk.

Judging by his photo album, Apanasov’s “Ukrainian mission” started in 2014. Since then, his photo album literally has become overfilled with “Novorossia” pictures, including photos of himself from the Donbas. Among them: a photo of the Cheburashka illegal armed group sleeve patch (previously, we identified a contract soldier of the 4th Military Base fighting as a member of this group); the Apanasov’s interview to a newspaper; a certificate of the Donbas Volunteer award; militants butchering a sheep; a “Spetsnaz GRU DPR” group photo, and some other photos that one may take a look at in the saved photos album. 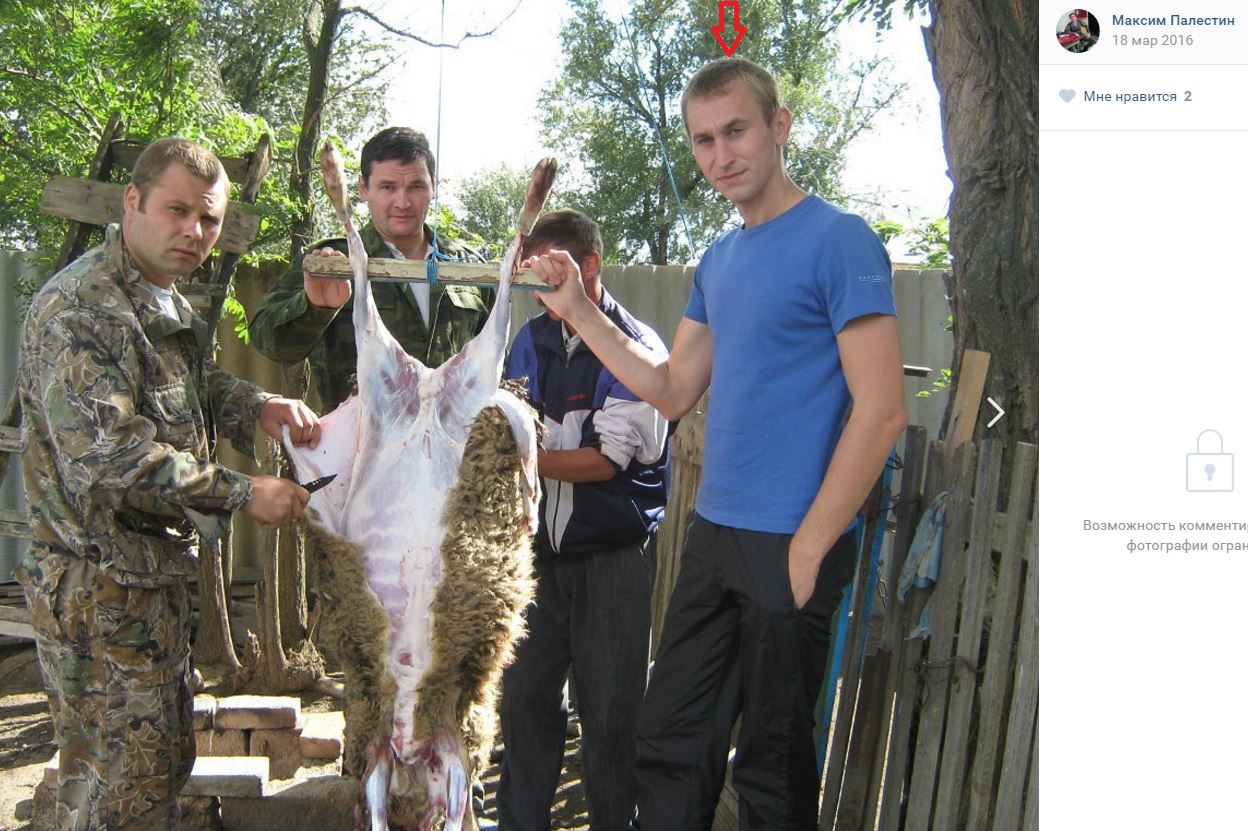 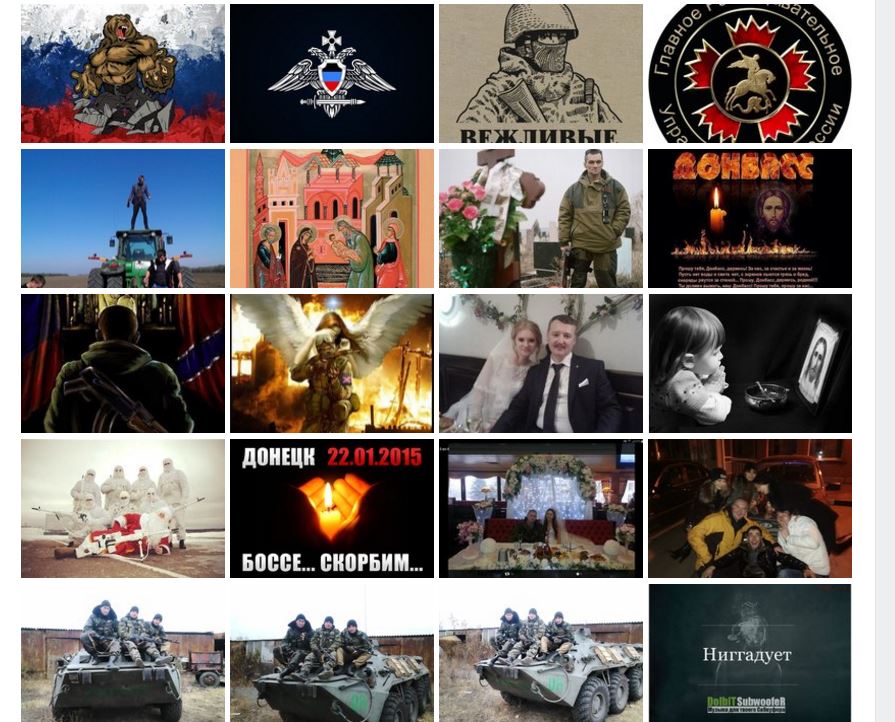 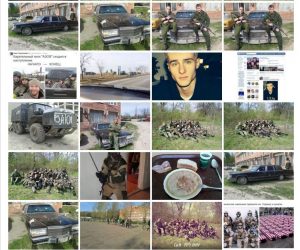 Since the second half of 2016 the content of Apanasov’s photo album has changed noticeably: photos that show him belonging to the Russian Armed Forces have been posted, including the following: a photo in uniform with the Russian Airborne Troops insignia and his last name, another photo of the previously mentioned 22nd Spetsnaz GRU Brigade’s flag, and a photo taken in the barracks of the native military unit where he was wearing a uniform with the 22nd Spetsnaz Brigade’s sleeve patch and award ribbons. 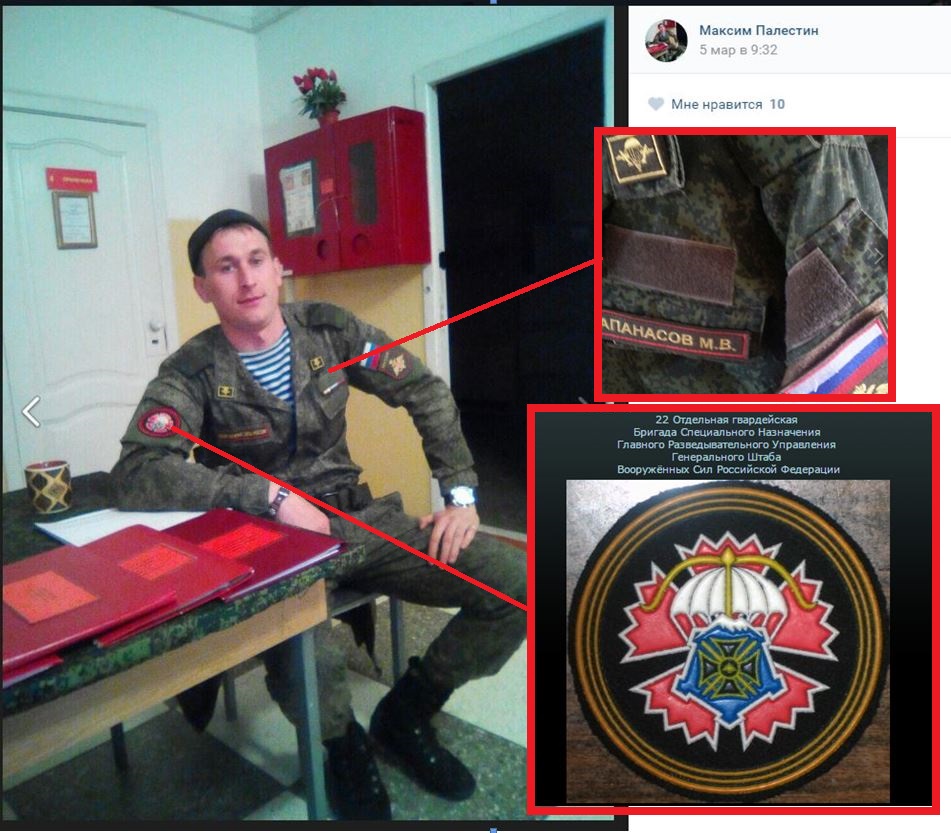 Among the latest Apanasov’s photos we can see one from February 2017 that was inspired by his nostalgia for the Donbas – sitting on top of a BTR with  “Avgust” written on it, posted with a comment: “November 2014, Fascheevka, near Debaltseve”. 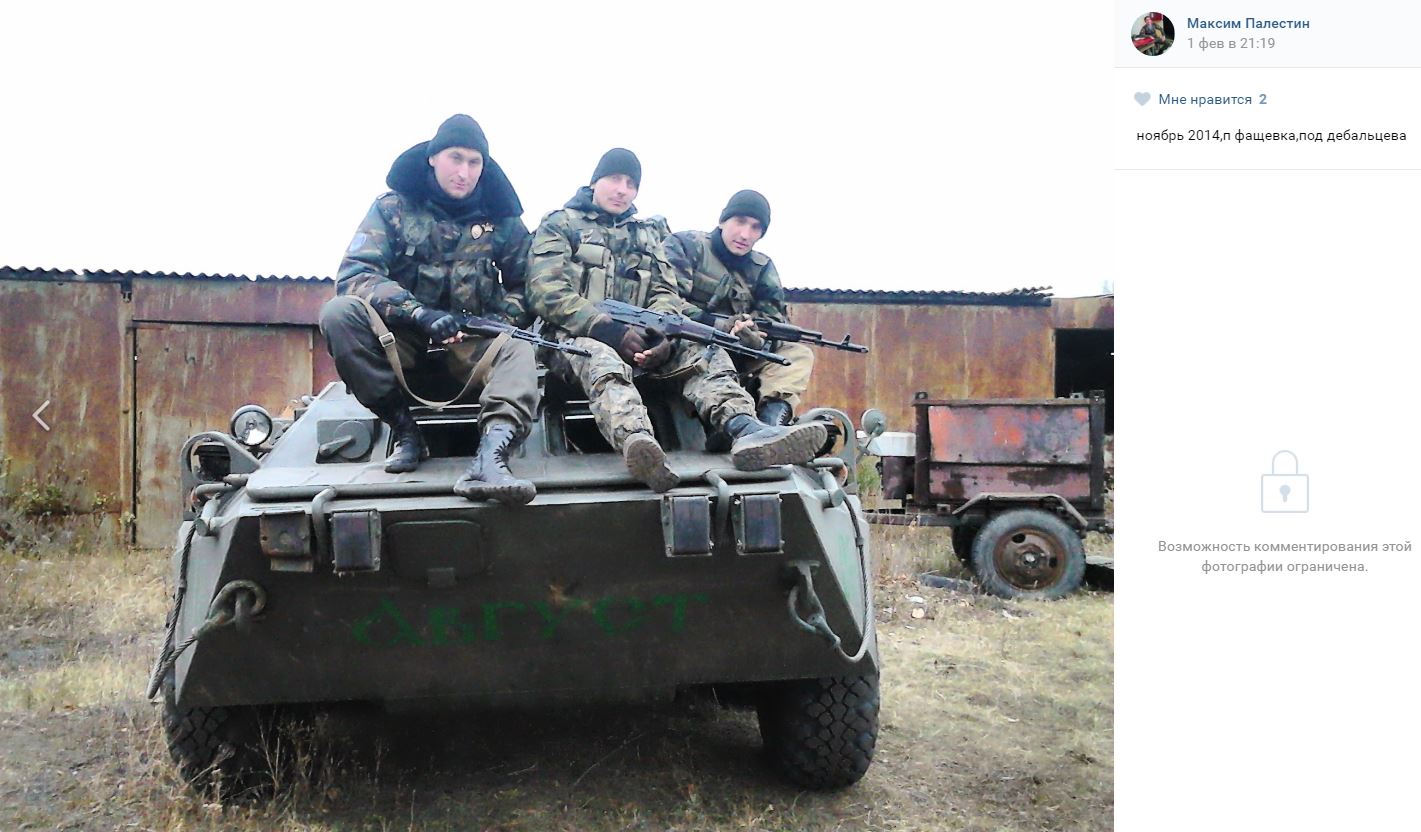 Note:Kudos to the Ukrainian volunteers who added information about Maksim Apanasov into the Myrotvorets database back on June 4, 2015. There he was listed as a Russian mercenary and a member of illegal armed groups. It is understandable because at that time Apanasov was sticking to his story: he acted and gave an interview as a militant and even posted the Myrotvorets record on his page.

In addition to photos from social media, Myrotvorets displayed an interesting collection of documents with Apanasov’s personal data (Apanasov-anketa): a registration card of a member of the Union of Donbas Volunteers and his application form.

Structure and armaments of the 22nd Spetsnaz GRU Brigade

This publication is based on the original OSINT investigation by InformNapalm volunteer intelligence community.