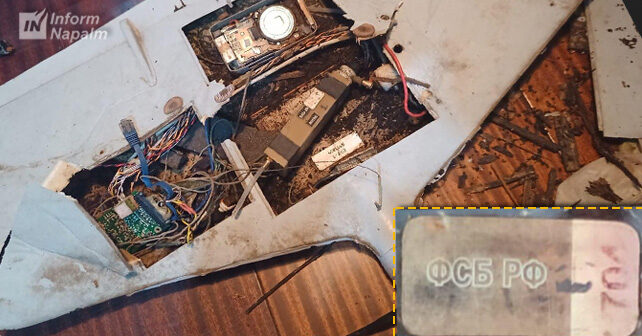 A Russian drone that belonged to the Russian FSB was found in the combat zone in the Ukrainian Donbas near the positions of the Ukrainian Armed Forces.

On March 8, 2021, a Ukrainian journalist Oleksandr Makhov reported about it on his Facebook page from Donetsk Oblast. He also posted the photos of the drone.

According to the journalist, the Russian UAV fell down due to a technical malfunction of the battery. The failed battery had a mark “FSB RF” with a serial number. 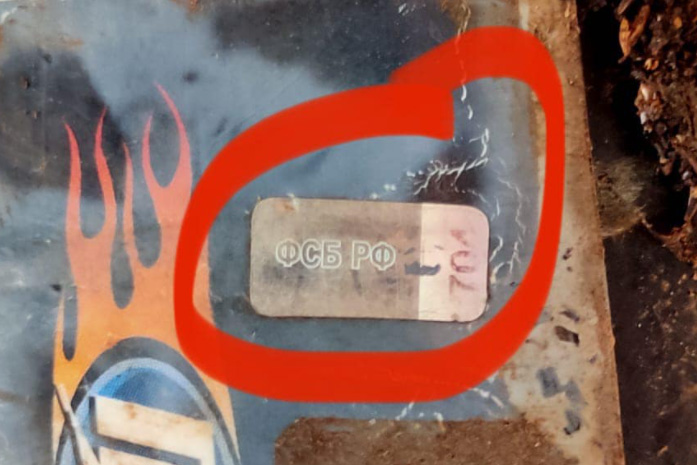 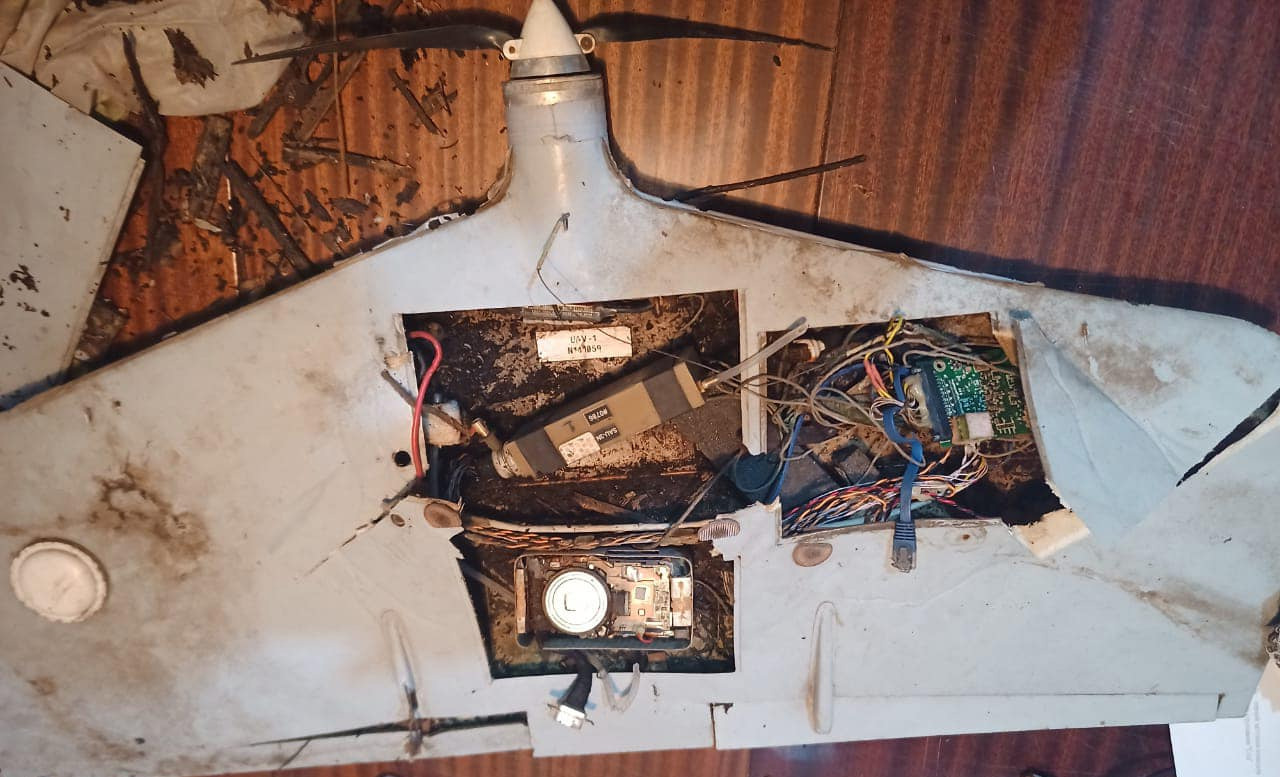 In Olerksandr Makhov’s post, the drone was identified as the Russian Zala 421-08 model. However, based on certain visual features, volunteers of InformNapalm international community believe that this is another Russian reconnaissance drone – Granat-1.

According to open sources, Russian FSB deploys both the Granat-1 and the Zala 421-08 drones for its tasks. It is quite easy to confuse these models. For example, in November 2020, a Russian military UAV was shot down in the area of ​​the Joint Forces Operation in the Donbas. Then official sources said that it was a Granat-1, but after a detailed analysis of the photographs, OSINT investigators later identified the downed model as ZALA 421-08. Read more about this, as well as about the identification of eight types of Russian UAVs in the Donbas, here.

What is interesting, on July 8, 2020, the newest Russian multipurpose armored vehicle Tigr, part of the MK-BLA-01 drone system, designed to monitor the situation and conduct aerial reconnaissance, was also spotted in the Donbas.  The armored cabin of the vehicle is equipped with special containers for transporting UAVs of two modifications: Strekoza (Dragonfly, type Zala 421-08) and Lastochka (Swallow, type Zala 421-04M).

A similar incident that occurred on April 2, 2017 in the area of ​​the Svitlodarsk Bulge speaks in favor of identifying the newly found UAV as Granat-1. Then the Ukrainian military also found a Russian UAV Granat-1 with the FSB RF marking on it. Here is an archived video about it:

Recall that in November 2020, in the occupied part of Luhansk Oblast, 12 km from the front line, the newest Russian system Navodchik-2 was spotted for the first time during the hostilities in the Donbas. This system includes seven UAVs of the Granat type of various modifications with a range of 10, 15, 25, and 100 km. The system is designed to perform reconnaissance and special tasks, in particular, to provide target coordinates for cannon artillery and MLRS at the battalion level.

Overall since 2015, InformNapalm international intelligence community has repeatedly written about the use of Russian UAVs such as Granat-1 and Granat-2 during the hostilities in the Donbas. It was established that the Russian military used this kind of technology during the events near Debaltseve in February 2015.

In 2021, the Russian Federation continues to wage a hybrid war against Ukraine. The military command of the Russian Federation secretly supplies to the Donbas not only old Soviet models of weapons and equipment, but also deploys modern weapons, air defense systems, electronic warfare systems and UAVs. This equipment is serviced by professional Russian military personnel. The facts of identification of these types of weapons are collected in the OSINT investigations database by InformNapalm.

No Responses to “Another Russian FSB drone crashed in Donbas”