EU and UK impose sanctions against members of Russian government 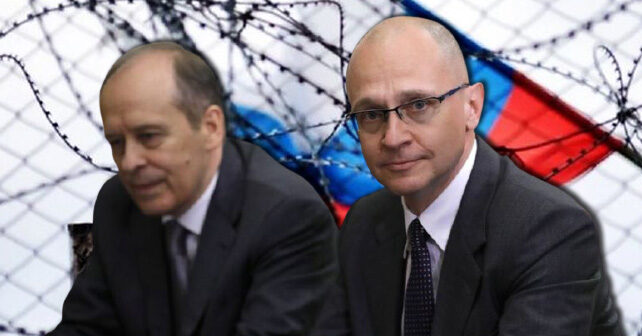 The EU and the UK have imposed new sanctions against the members of the Russian government for the poisoning of the Russian opposition leader Alexei Navalny. The information comes from the Regulation of the Council of Europe, published on Thursday, October 15, in the Official Journal of the European Union.

The sanctions list includes the Director of the FSB Aleksandr Bortnikov, and a deputy head of the Russian Presidential Administration, Sergey Kirienko.

The sanctions restrict entry to the EU for the targeted persons. Their financial assets on the territory of the EU will be frozen.

Another member of the sanctions list, the FSB Director Aleksandr Bortnikov, also appeared on the Ukrainian hacker activists’ radar. He was targeted by letters sent to Russian defense and law enforcement institutions that exploited loopholes in the Russian legal system to obtain information about secret orders that dispatched Russian soldiers to Ukraine.