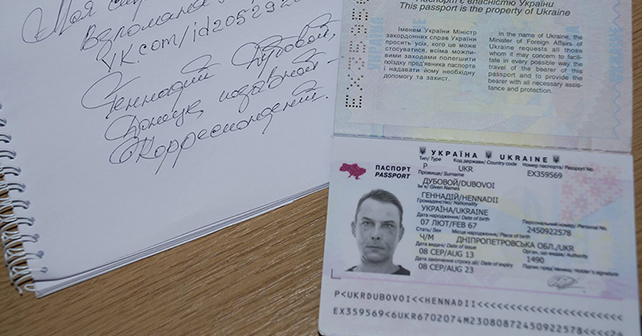 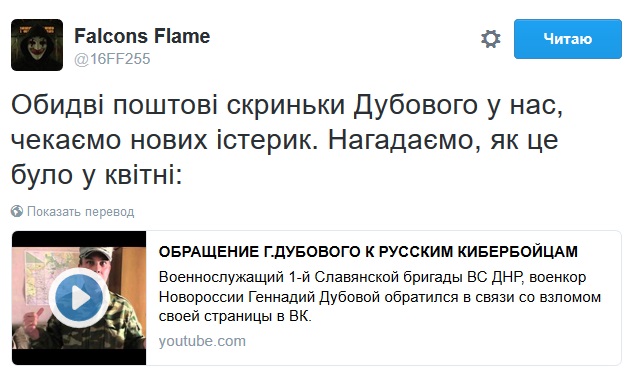 Falcons Flame: We have both mailboxes of Dubovoj, expecting fresh hysterics. Let us remind you how it was in April: Dubovoj’s Message to Russian Cyber Fighters Gennady Dubovoj, soldier of the 1st Slavyansk Brigade of the DPR Military, Novorossia war correspondent, recorded a message in connection with his VK page hack.

In their Twitter, the cyber activists also posted a photo of Dubovoj’s passport and of his message to the VKontakte administration made after the previous hack of the propagandist’s page in the social network in April, 2016. 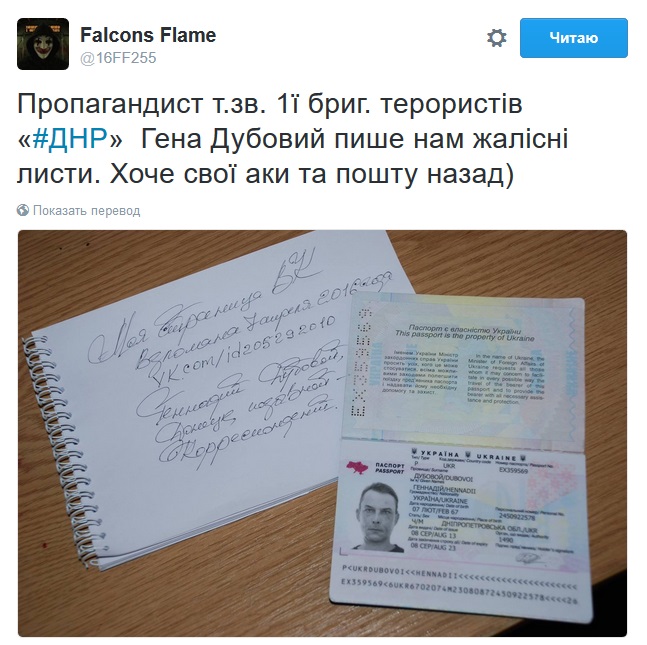 Falcons Flame: Propagandist of the so-called 1st brigade of #DPR terrorists, Gena Dubovoj, sends us messages full of sorrow. He wants his accounts and his email back.

We would like to remind you that on April 12, 2016, on the Cosmonauts Day, Gennady Dubovoj, a propagandist of the so-called 1st Slavyansk Brigade of DPR, was already reduced to hysterics. He even recorded a video message about the hack of his VKontakte page.

In his passionate speech about the “great Russia” Dubovoj posed rhetorical questions and sarcastically described the inability of the Russian special services to cover the “militants’ rear in cyber space”. At the same time he stressed that “Ukrainians act hard and focused…”

It is interesting that the DPR militants’ propagandist describes himself as a correspondent, while he deliberately poses holding weapons for photos. He actively participated not only in information actions but also in military operations performed by Russian terrorists and fought as a member of armed groups of Igor Strelkov-Girkin, a Russian terrorist. 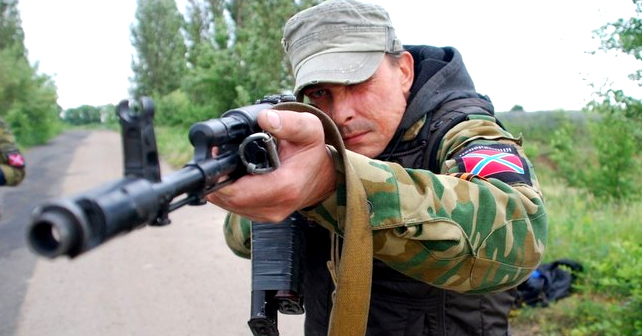 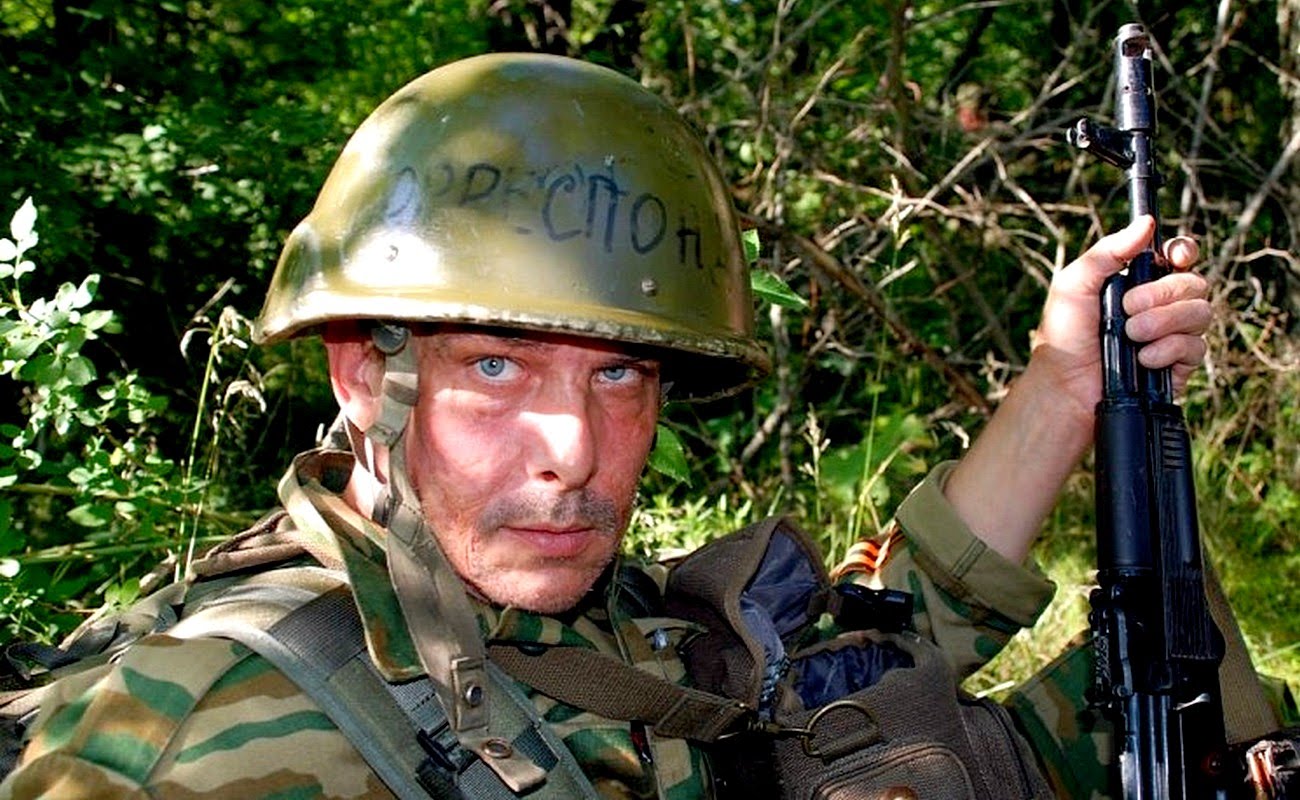 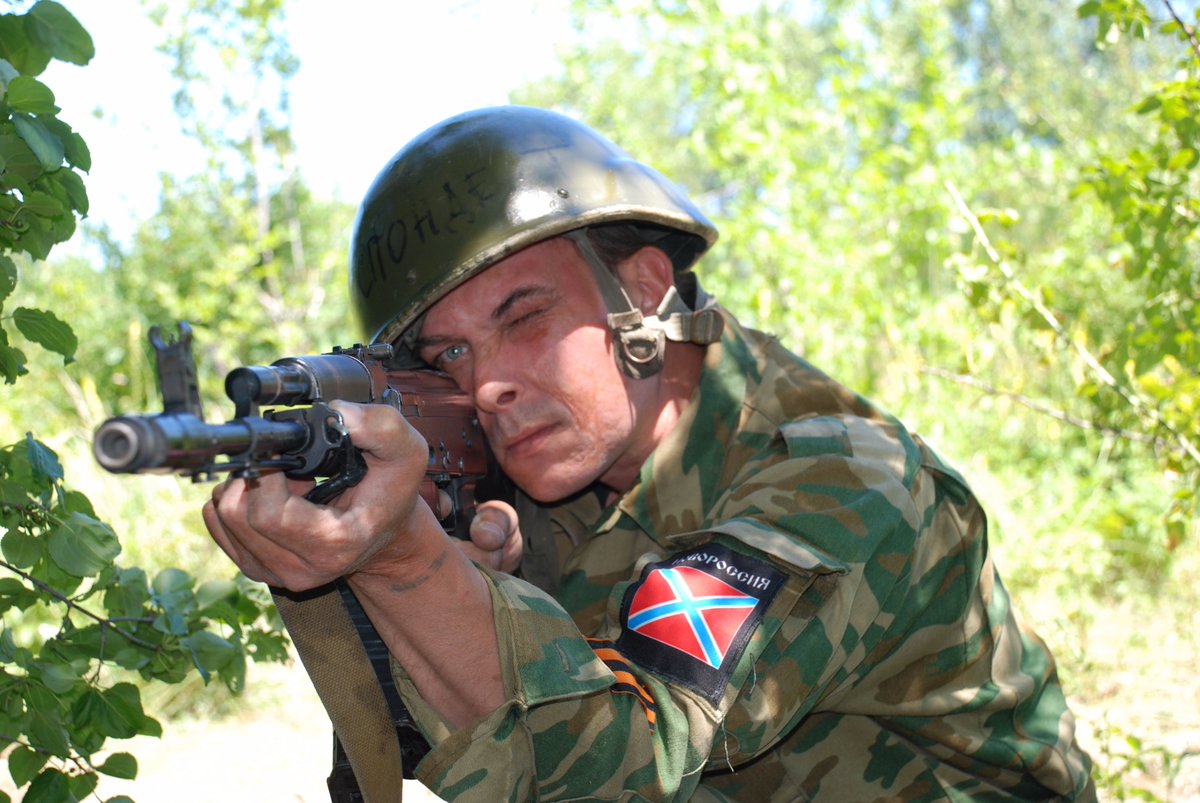 According to the Ukrainian hacktivists, after the hack the mail is always examined to identify the data of the informers, the terrorists working with the “correspondent”, his relations and contacts. The information is anonymously passed to the security agencies and special services for further actions.

(CC BY 4.0) Information specially prepared for InformNapalm.org site, an active link to the source is mandatory for any reprint or further use of the material.

Please note that the database of InformNapalm investigations proving the participation of more than 70 military units of the Armed Forces of the Russian Federation in the military operations in Ukraine is available at http://bit.ly/RussianPresence. Active sharing will be appreciated.

One Response to “FalconsFlame Hacked the DPR Military Propagandist”