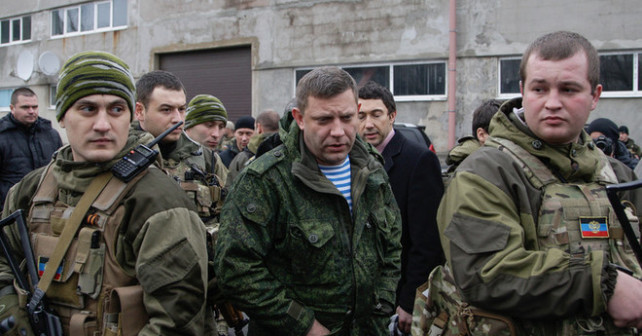 Foto: EPA
Uncertainty would be a correct word to use the feeling when news about terrorists leaving the Shyrokyne village broke out. Experts started offering a wide range of reasons starting from the intensification of the war to another wave of the hybrid provocations which includes laying explosive devices in the residential area aimed to blame Ukraine for “the Minsk agreements’” violation.

But it is clear that demoralization of this collaborationist group of the hybrid military units on the South-West direction was among of the main reasons of this ‘tactical withdrawal’. Our insiders provided us with a regular feedback confirming psychological & moral deterioration and a debilitating fighting spirit. All of this can be easily understood considering the monthly payments delays and horrifying and atrocious hazing demonstrated by the Russian officers.

While listening the Zello channels we’ve learned about a recent incident when a check point was destroyed as a result of a self explosion and heavy drinking of a so-called ‘9th separate motorized rifle regiment of DPR’. It looks like the Russian command knew about the accident and as our insiders informed us soon after a regiment staff head, deputy head of policy and battalion staff heads were dismissed. And a special military commission was sent from Moscow to investigate all the problems and issues listed above.

Insufficient finance was also a reason for many problems of the ‘DPR 100th separate motorized rifle brigade’ which is considered as an elite one. This brigade is responsible for the eastern part of Donetsk and Maryinka village. Let’s keep in mind that its commanding officer Yevhen Kononov was killed recently (maybe it was done by the Russian Security Service). We learned about his death on January 9, 2016 from the ‘DPR Republican Guard’ twitter. The commander’s elimination and significant salary decrease (30% less last month compared to what was promised) definitely played its role in the terrorist group’s enervating fighting spirit. 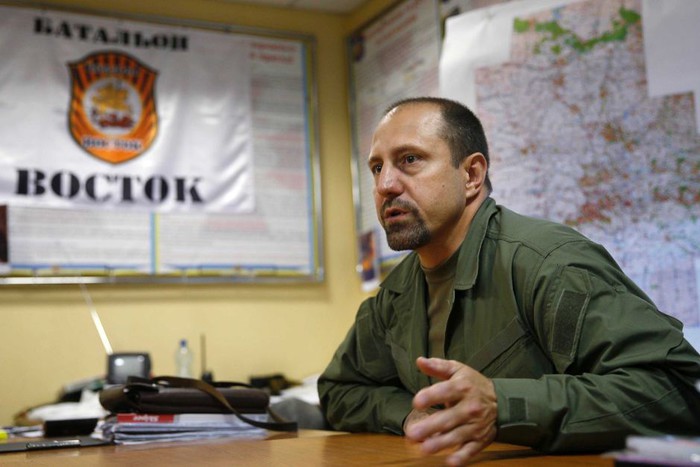 We see more ‘political conflicts’ inside the ‘DPR’ leadership on the eve of ‘election’. There is information about a special order from Moscow regarding removal of the outdoor advertisement  of the Khodakovsky ‘Donbass Patriotic Forces’ on the occupied territories.

Zakharchenko also created a special IT-group based on the Russian curators’ request and this group mostly consisted of the Russian citizens is blocking all Internet resources related to the ‘Vostok’ battalion and Aleksandr Khodakovsky.

It is important to mention that just recently Khodakovsky talked about his possible assassination in his interview to the ‘Real Time’ TV channel and even appealed to his potential killers to be careful and not harm locals.

No Responses to “Terrorists Left Shyrokyne: Insiders Dotting the i’s And Crossing the t’s”