Field Experiments of the Russian Occupation Army in Donetsk 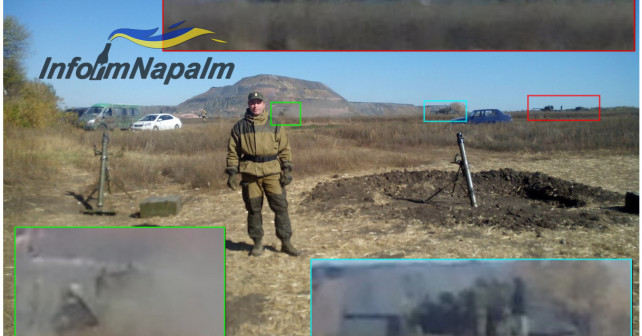 Our international volunteer group has found photos showing evidence of the military equipment and weapons of the Donetsk Corps of the Russian occupation army located near the gob pile of Chumakovska Processing Plant (within Donetsk city limits). The specifics of the weapons location support the hypothesis that this ‘shooting range’ is used for field experiments of the Russian occupation forces related to shelling civilians in order to whip up panic and aggression of the locals.

Pictures from the range were kindly provided by Malyugin Ivan Petrovich, a Russian mercenary from Novosibirsk, who has been fighting in Donbas for over a year now. 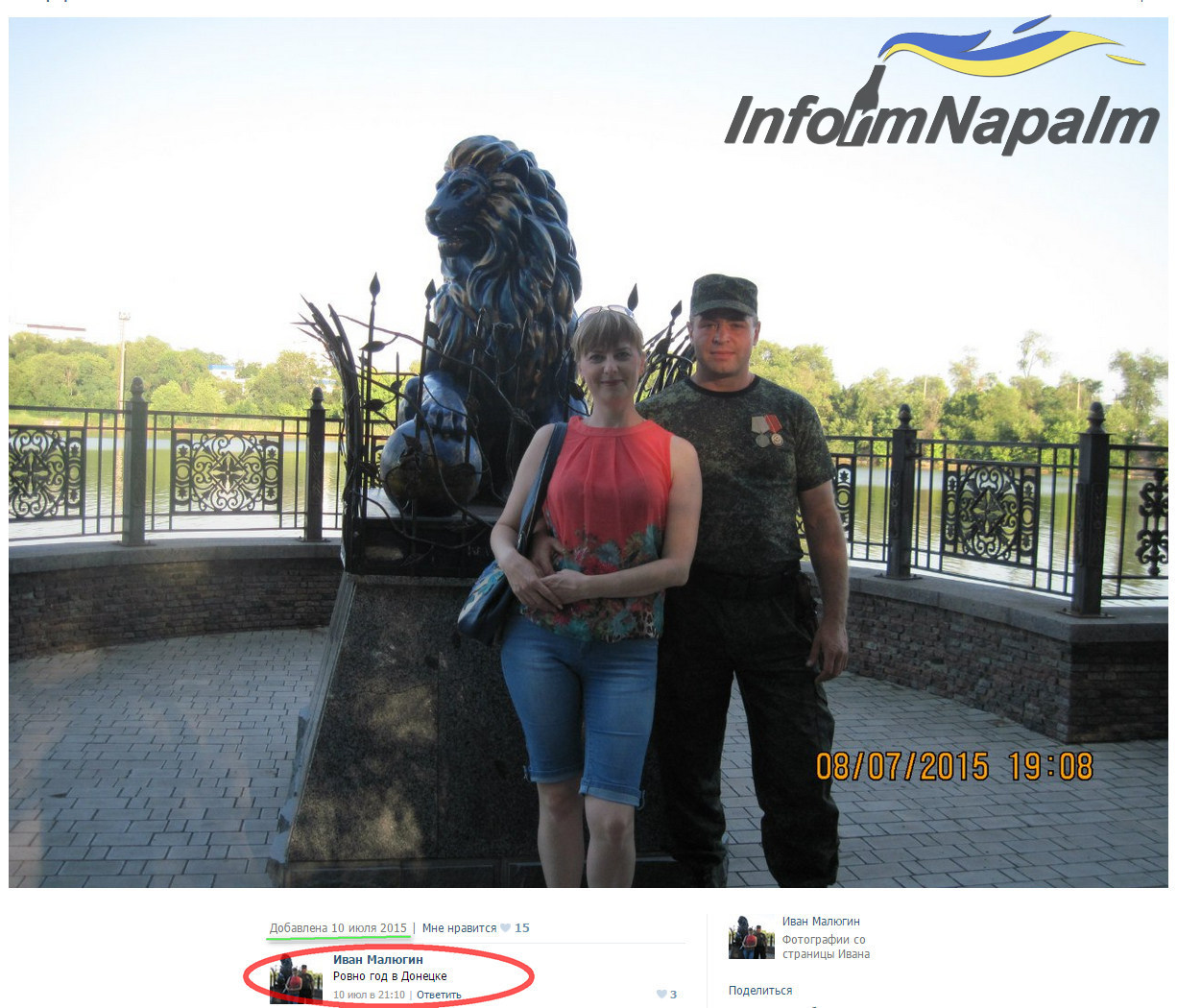 This picture shows the training of militants at one of the production facilities also used by the Russian terrorists to hide various military equipment. 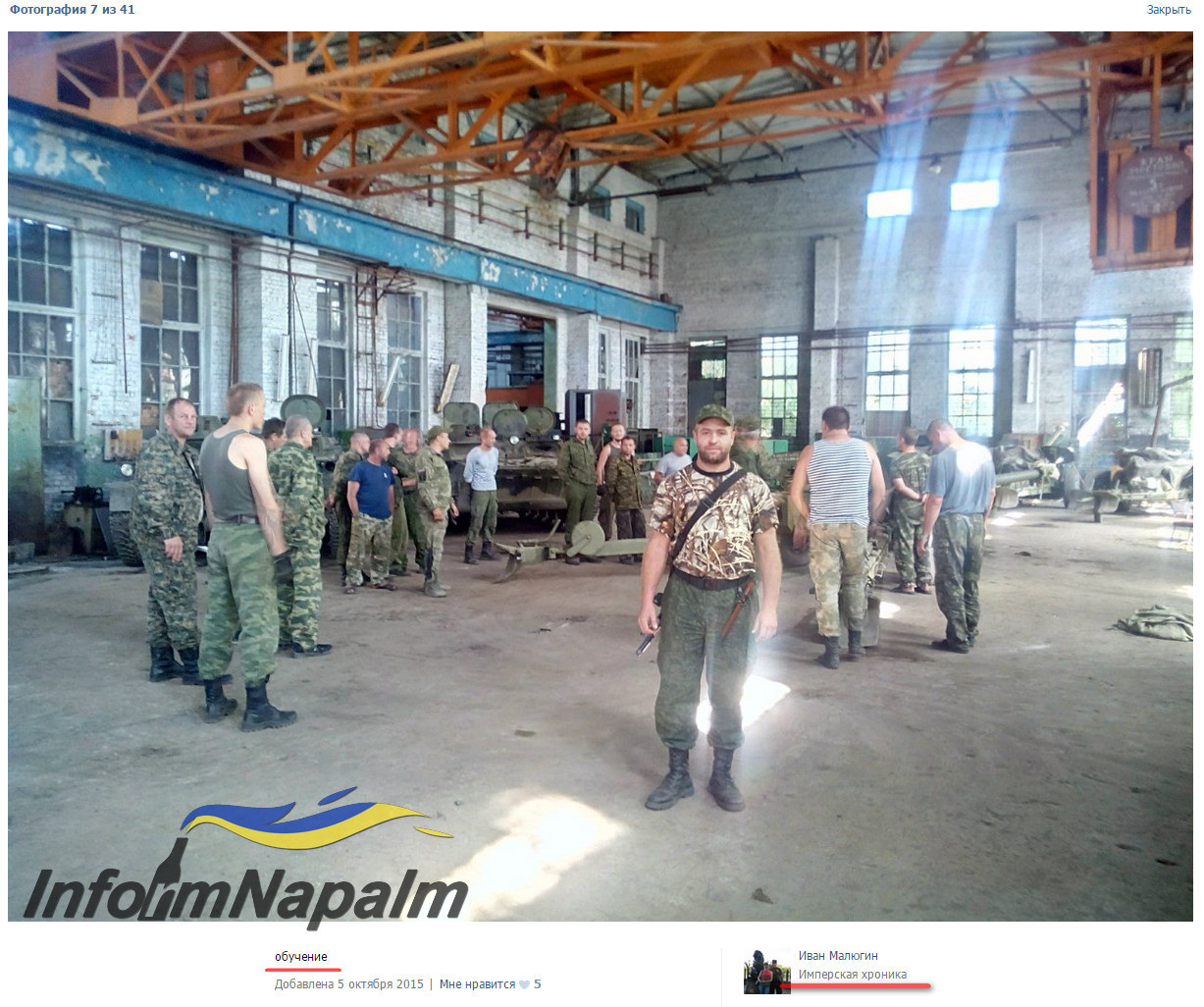 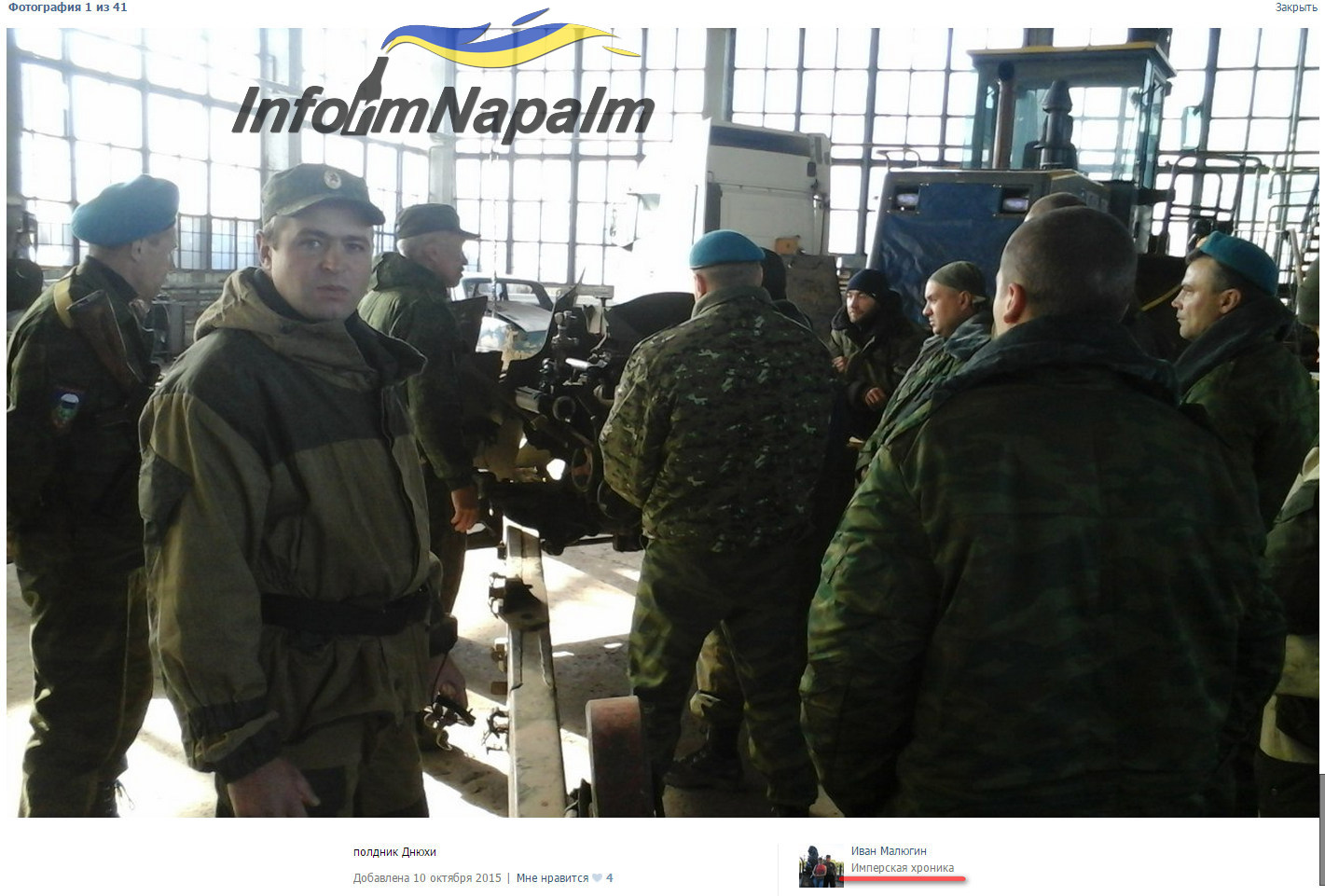 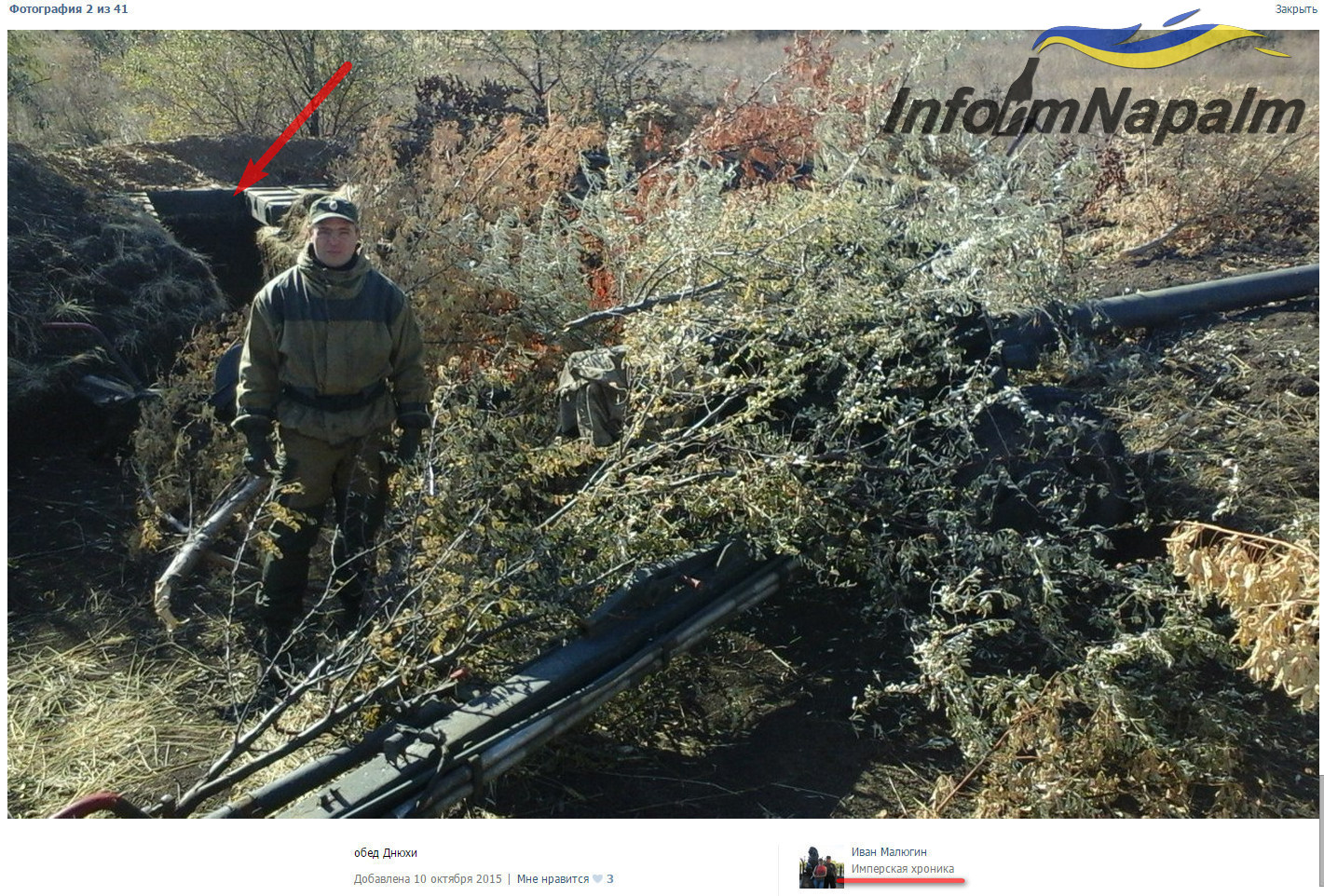 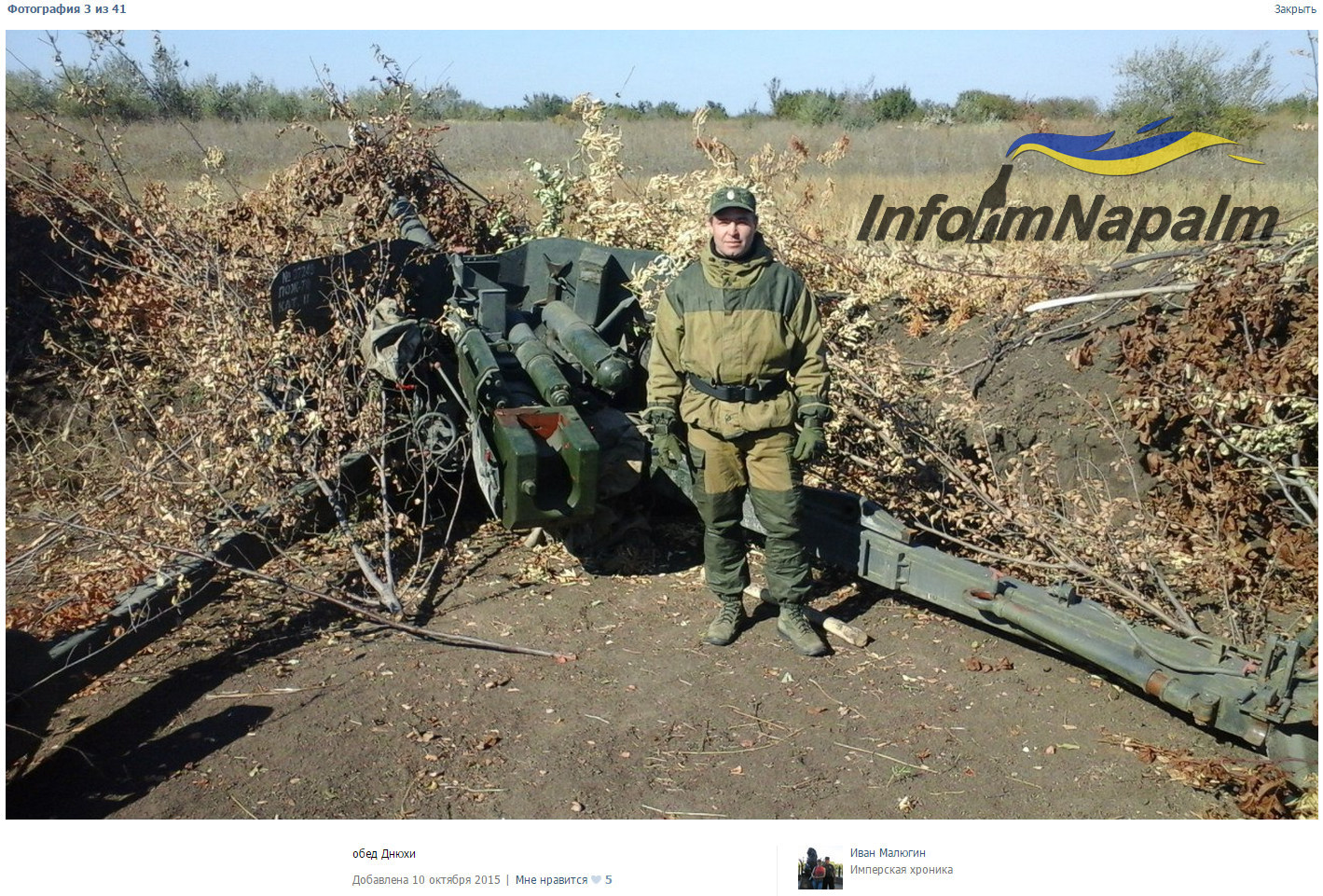 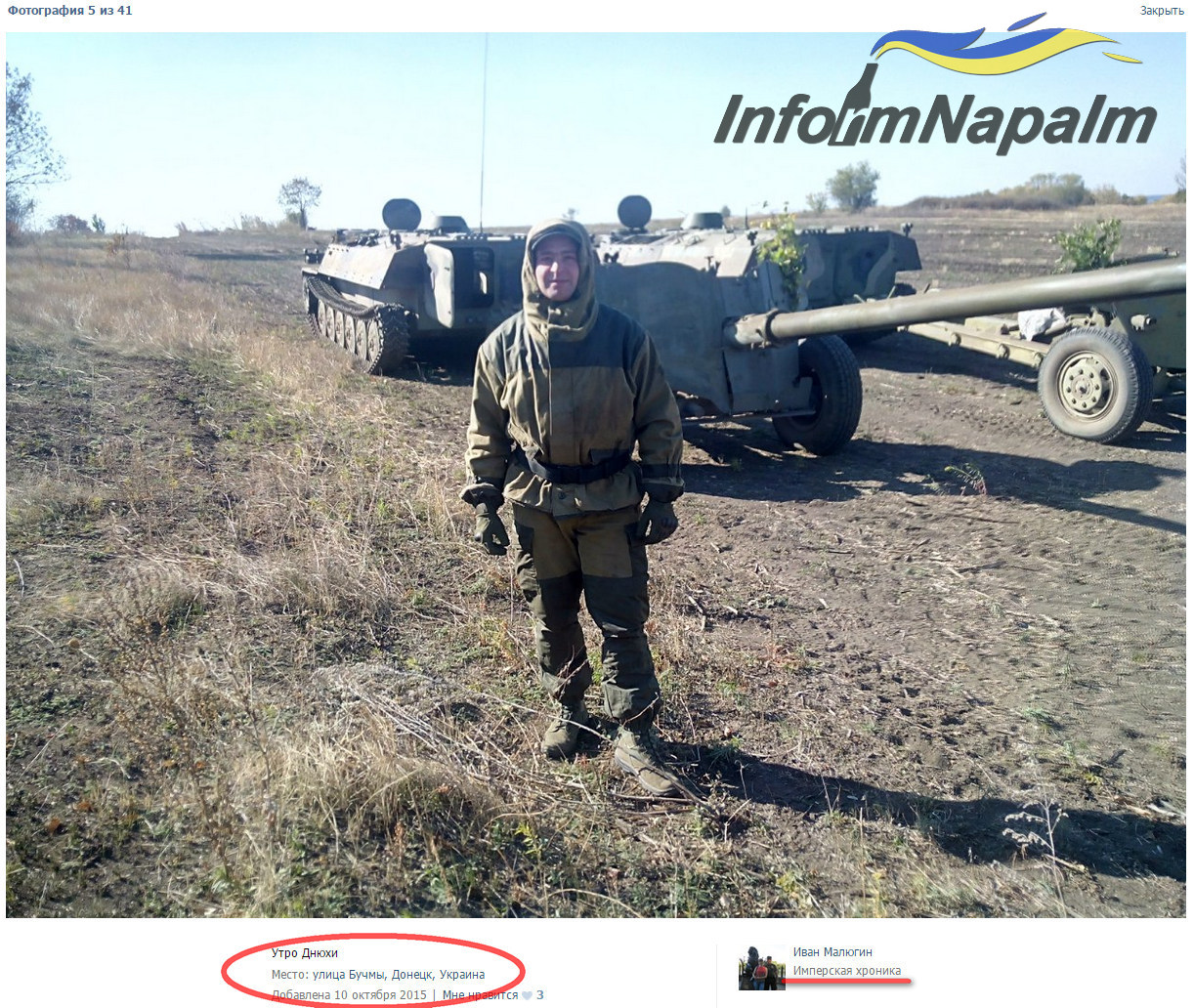 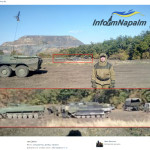 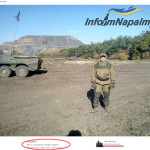 The exact location where one of the photos was made can be found on the map.

The picture is showing the gob pile of Chumakovskaya Processing Plant 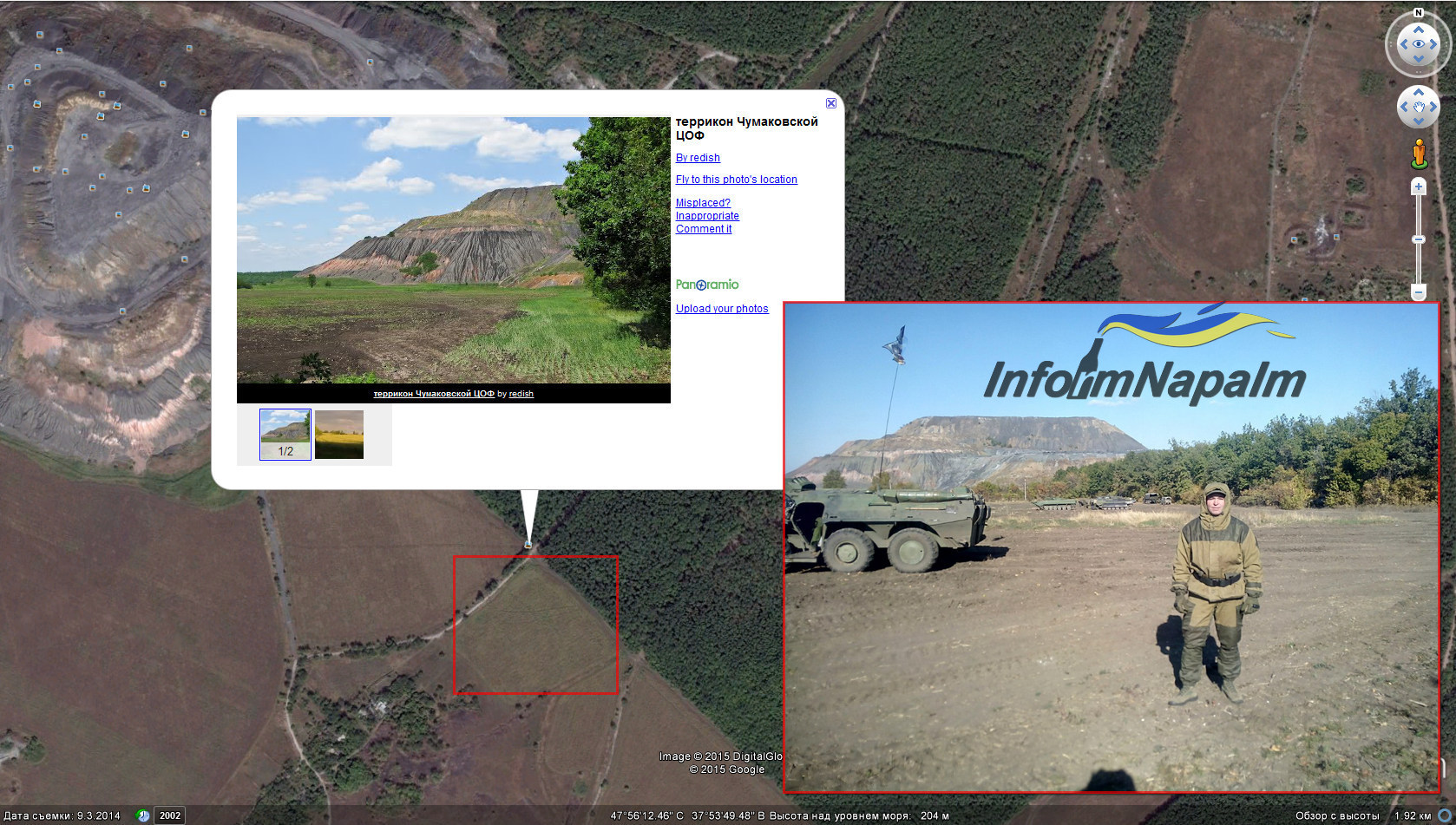 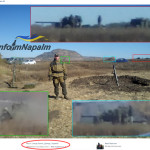 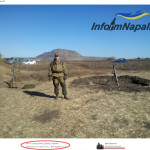 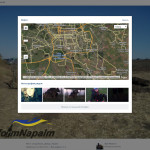 The screenshot of the map is provided to show the location of the shooting range just outside of Donetsk. 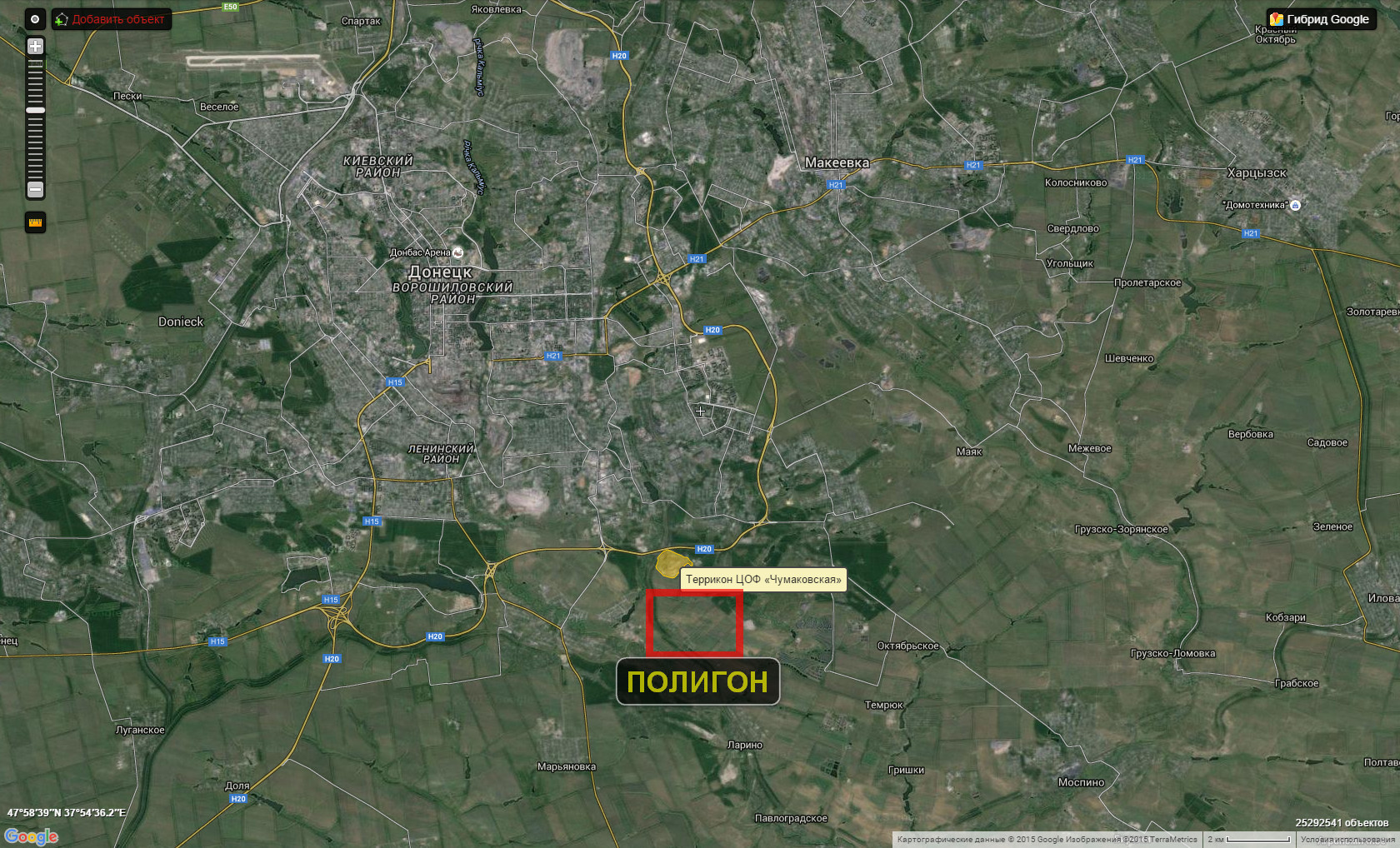