Signs of PSYOP against Ukrainian army and OSCE at Horlivka 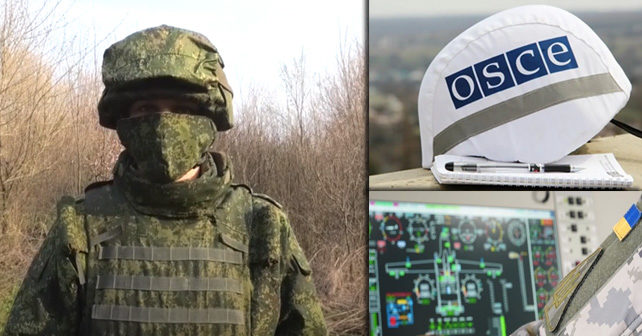 Attention of volunteers of InformNapalm international intelligence community was drawn to the signs of a complex informational and psychological operation carried out by the Russian occupation forces near Horlivka. This operation has been aimed at discrediting Ukrainian troops and the OSCE Special Monitoring Mission (SMM) to Ukraine. One of its main focuses is the destructive psychological impact on the local population of the occupied territories in order to maintain the degree of hatred formed around resonant stories about shelling, injuries or deaths. At the same time, the local population of the occupied territories receives metered, incomplete and distorted information about the tragic events exclusively through the channels of Russian propaganda, and the OSCE SMM attempts to obtain information from the scene and to conduct independent research are blocked on a regular basis. This may indicate signs of deliberate crimes committed by Russian occupation forces in the Donbas in order to stage propaganda stories.

Propaganda in occupied territories blames OSCE for the lack of monitoring 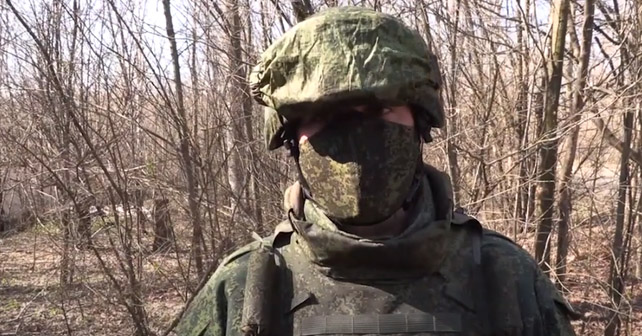 During last month, Russian propagandists purposefully bombarded the local population around the city of Horlivka with messages about the lack of the OSCE monitoring in their videos:

All these periodic accentuated messages about the absence of the OSCE SMM around Horlivka could have been ignored if not for the next step of the propagandist: their reporting on the murder of 25-year-old Miroslava Vorontsova, who died under rather strange circumstances.

On April 9, the so-called “mayor” of the Russian-occupied Horlivka, Ivan Prikhodko, reported that the girl had died as a result of “a mortar round dropped by a drone”, supposedly Ukrainian. 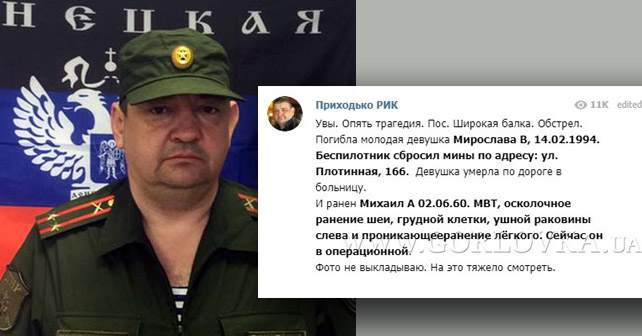 The propagandists also emphasized that the girl was an orphan, had only a Ukrainian passport and frequently visited the government-controlled territory of Ukraine. Some additional information and photos can be found on the archive web-page of the town of Horlivka.

The young girl’s death itself is beyond doubt. Through their own sources, InformNapalm volunteers were able to confirm that her Ukrainian passport was valid and the last time the girl crossed the Ukrainian check point in February of 2020. 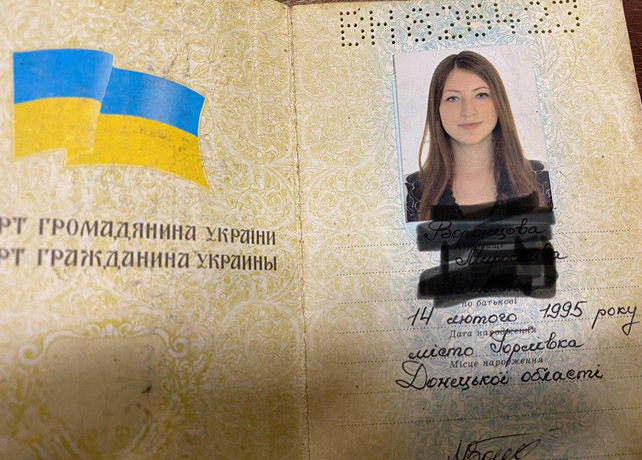 The Russian web site Komsomolskaya Pravda posted additional information about the funeral that took place in Horlivka. The video shows a dead woman, looking similar to Miroslava Vorontsova. In addition, church figures and puppet representatives of the occupying administration of Horlivka made loud propaganda statements calling on the world community to respond to the event and impose sanctions on Ukraine. They mentioned the Hague tribunal and threatened a “hard response”. However, it’s hard to believe in their sincerity knowing the history of Russian propaganda in the Donbas. The circumstances of the woman’s death could have been fabricated by the occupiers. It could have been a purposeful bloody provocation staged using Russian drones to create a story of a “mortar round dropped by a Ukrainian UAV”.

Why the OSCE SMM does not come

Now, let’s look again at the propaganda stories about lack of the OSCE monitoring in the area. On April 10, propagandists continued to focus on the lack of OSCE monitoring (https://youtu.be/ucum-BQcVkc?t=68). The behind-the-scenes person asks: “Did the OSCE react?“ “The OSCE presence has not been recorded,” Irina Dzhelomanova, the so-called “head of administration” of Nikitovsky district of Horlivka, controlled by the Russian occupation forces, replied with a smiley. Her sarcasm is very cynical, because only in the last 3 weeks pro-Russian forces have blocked the OSCE SMM patrols in Horlivka three times: on March 26, April 2, and April 10. 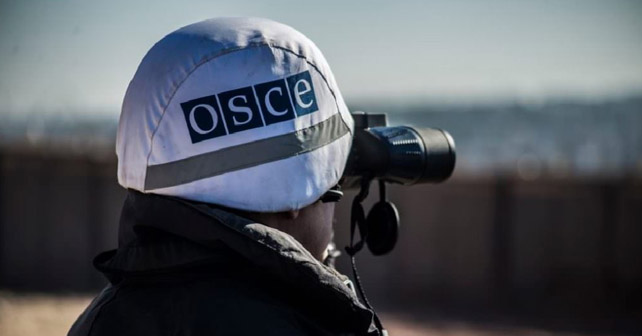 The OSCE SMM daily report No. 86/2020 of April 11 states: “On 10 April, staff at a hospital in Horlivka (non-government-controlled, 39km northeast of Donetsk) declined to share information with the SMM about civilian casualties, citing the necessity to receive “instructions from superiors”.

It should be noted that restrictions of the freedom of movement of the SMM patrols and drones near Horlivka were recorded in SMM reports prior to the COVID-19 quarantine. The restrictions can be seen as systemic obstacles to the OSCE Mission in the area.

This is a rather strange situation where, on the one hand, Russian propagandists have for several weeks been imposing on the local population the opinion that the OSCE SMM does not want to record violations and shelling, and on the other hand, the occupying forces do not allow observers access and refuse to provide information on the dead or wounded, referring to the “instructions from superiors”.

The Russian occupation forces and DPR and LPR armed formations controlled by them have repeatedly been caught violating international humanitarian law, norms and principles of warfare. They repeatedly fired at not only Ukrainian troops but also at residential neighborhoods, placed GRAD launchers and artillery between civilians’ homes, and carried out provocative shelling by mortars at public transport in Donetsk and Volnovakha in order to blame the Ukrainian Armed Forces for the death of civilians.

The Russian Federation constantly supplies weapons and ammunition , sends its troops to the Donbas, and manages all internal processes in the occupied territories. It is the main driving force of the war and a cause of the death of civilians.  It is the Russian Federation that should bear full responsibility for the deaths and suffering of tens of thousands of Ukrainians, the broken lives, destroyed buildings and infrastructure. The war can be ended only if Russia stops its aggression against Ukraine.