Identified: servicemen of 49th Army who participated in the aggression against Ukraine 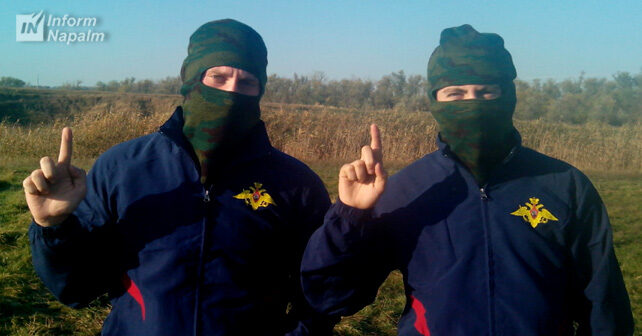 In February and March 2014, many Russian servicemen from various military formations took part in the operation to seize the Ukrainian Crimea, hiding under masks and wearing uniforms without insignia. They called themselves “polite people”, and in the media they were dubbed – “little green men.” At first, Russian President Vladimir Putin did not admit that they were servicemen of the Russian regular army. But after the seizure and occupation of Crimea, he said that those were the Russian military and intelligence agencies that carried out this operation. The information about these servicemen continues to be classified at the official level. Only sporadic data on some of the participants in the so-called “Crimean spring” are leaked to the media. Basically, this is information about militants and mercenaries, whom Russia used as assistants to cover up its actions. At the same time, Russian career military men, soldiers and officers with combat experience in the Kremlin’s hybrid operations remain incognito. This is the reserve that Moscow can use at any time for subsequent hybrid operations. Since 2014, volunteers of InformNapalm international community have been identifying such individuals, those involved in the hybrid military operation of the Russian Federation, which started the war against Ukraine and led to the occupation of a part of Ukrainian territory in Crimea, as well as in certain areas of Luhansk and Donetsk Oblasts. Volunteers have uncovered and identified hundreds of servicemen from more than 35 military formations of the Russian Armed Forces who actively participated in the operation of the seizure of Crimea. This article exposes the data of a serviceman of the 49th Army of the Russian Armed Forces, awarded for the seizure of Crimea.

Identification of Zhelokov and photo evidence 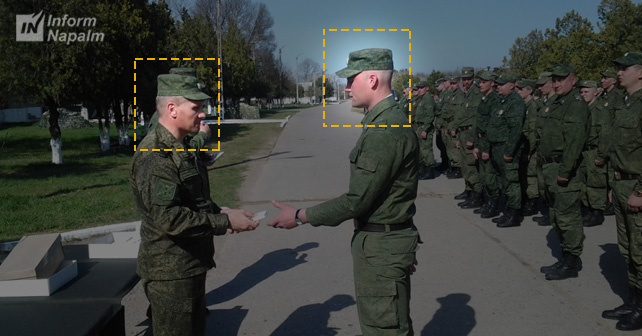 Russian serviceman Stanislav Zhelokov, who served in the 49th Army of the Russian Armed Forces, posted photographic evidence of his participation in the special operation to seize the Ukrainian Crimea. This yet another identified Russian military man bearing personal responsibility for participating in the aggression against Ukraine. 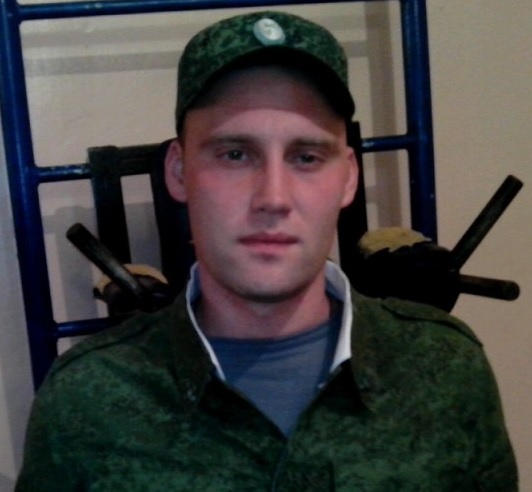 Photos and notes on Zhelokov’s social media profiles indicate that he was mobilized into the Russian Armed Forces in the summer of 2013. 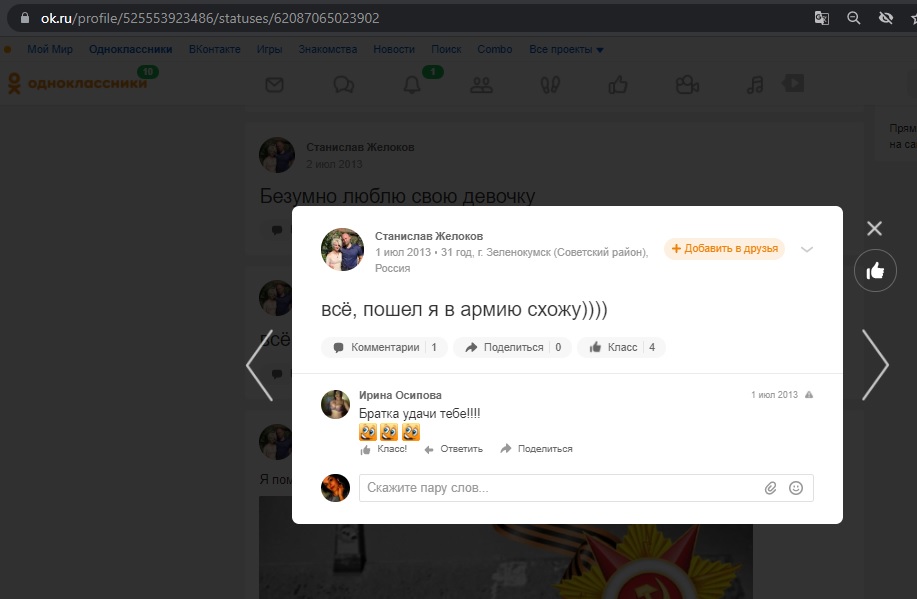 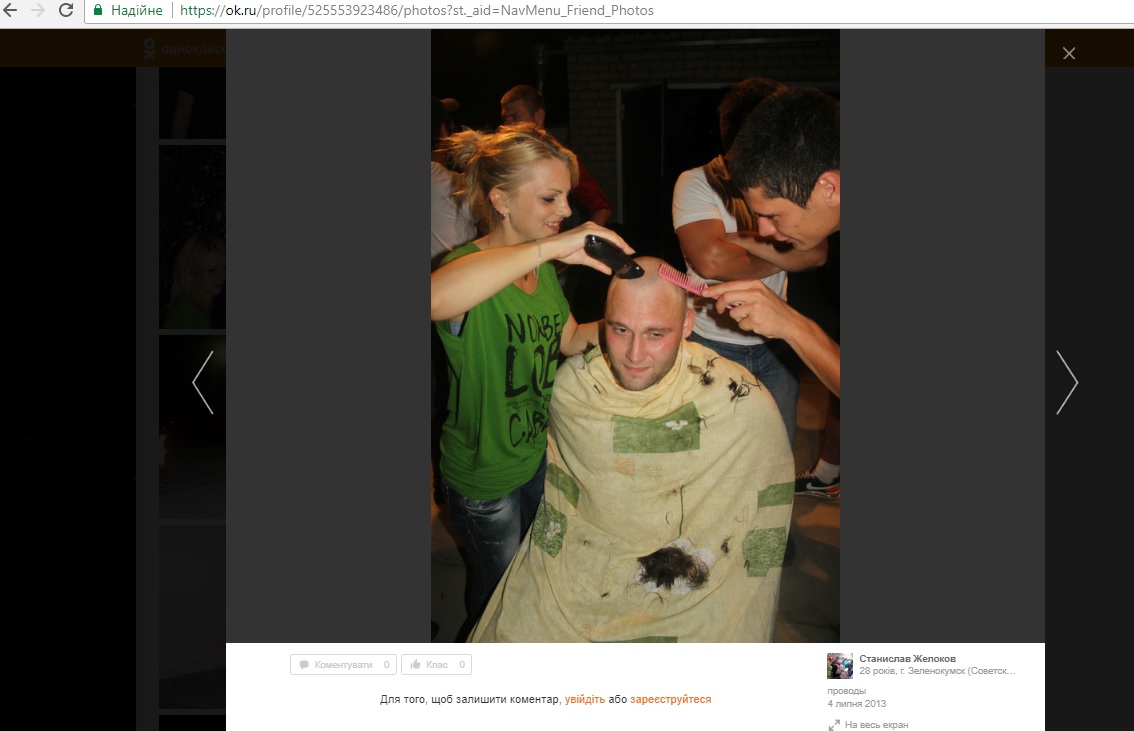 In addition to a profile in his real name on the Russian social network VK, Zhelokov has another profile in the name of Stas Petrov. There are only two photos in the photo album. They were uploaded on April 16 and 24, 2014, geotagged to Dzhankoy. 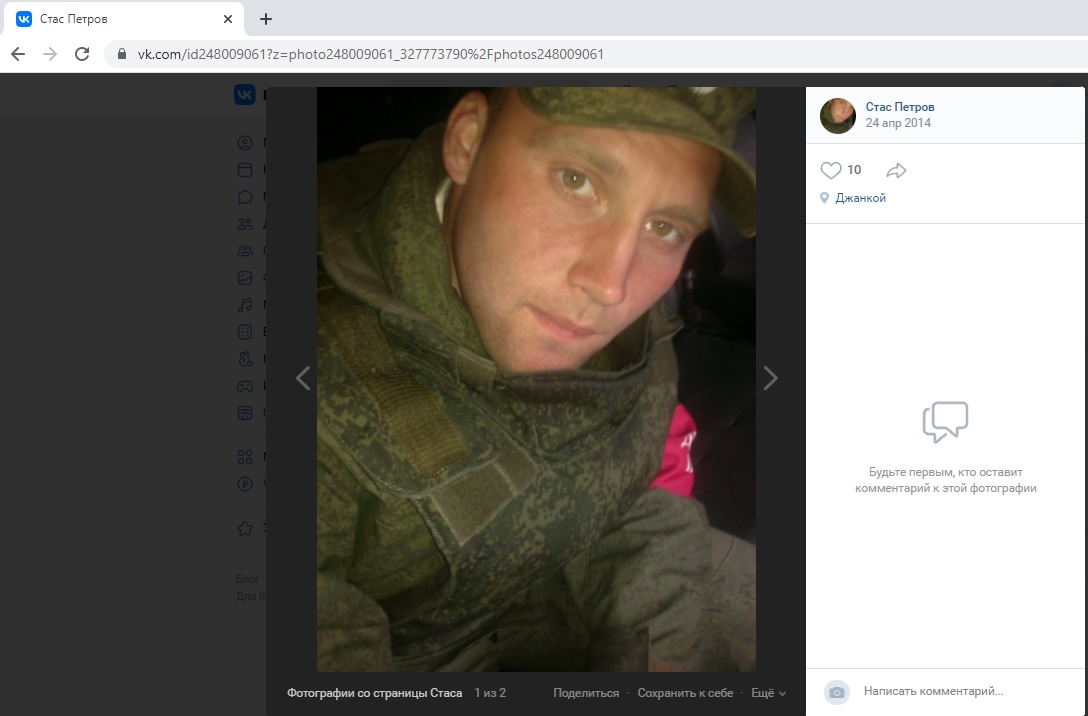 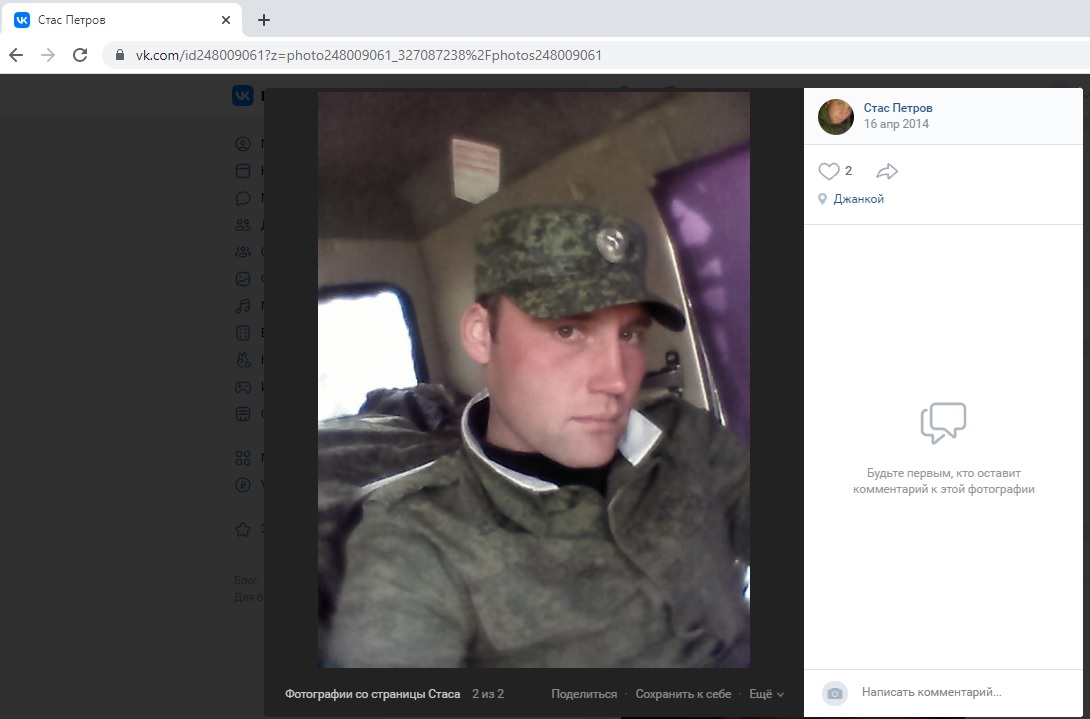 On the main page of the profile, the Russian serviceman indicated the city of residence – Dzhankoy (for our foreign readers, we note that this is a city in the Russian-occupied Crimea). Probably this Russian serviceman set up a cover page for communication on social media during his participation in the special operation to seize Crimea. But even on this page, he revealed himself, having joined the groups of his hometown of Zelenokumsk in the Personal Information section of the profile. 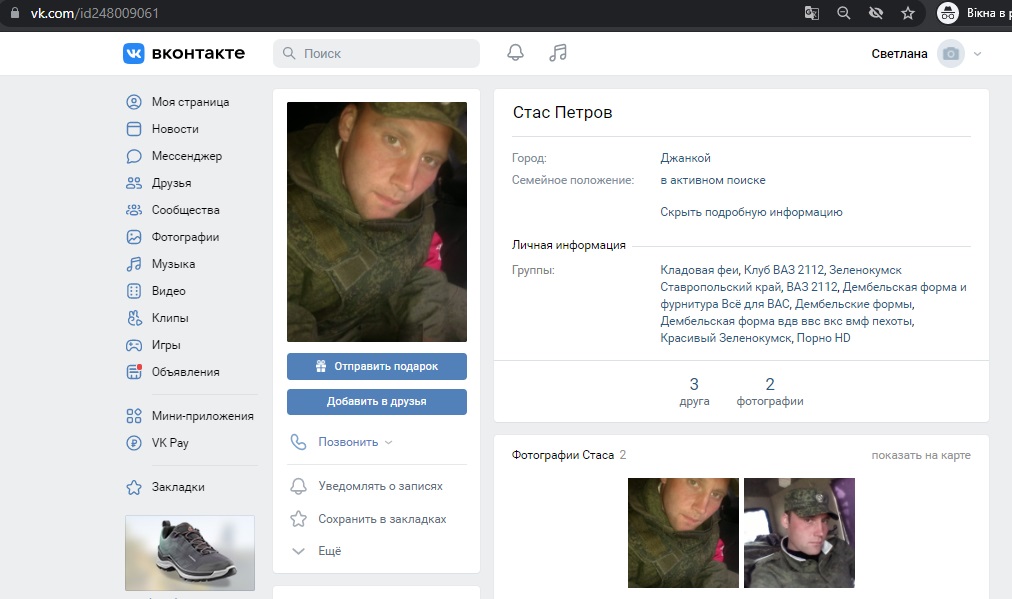 On April 7, 2014, Zhelokov published several photographs of a medal for the occupation of Crimea and its award certificate. Here is a photo in which the medal and the certificate are placed on the military uniform. Note the buttonhole badges of the automobile troops of the Russian Army attached to it. 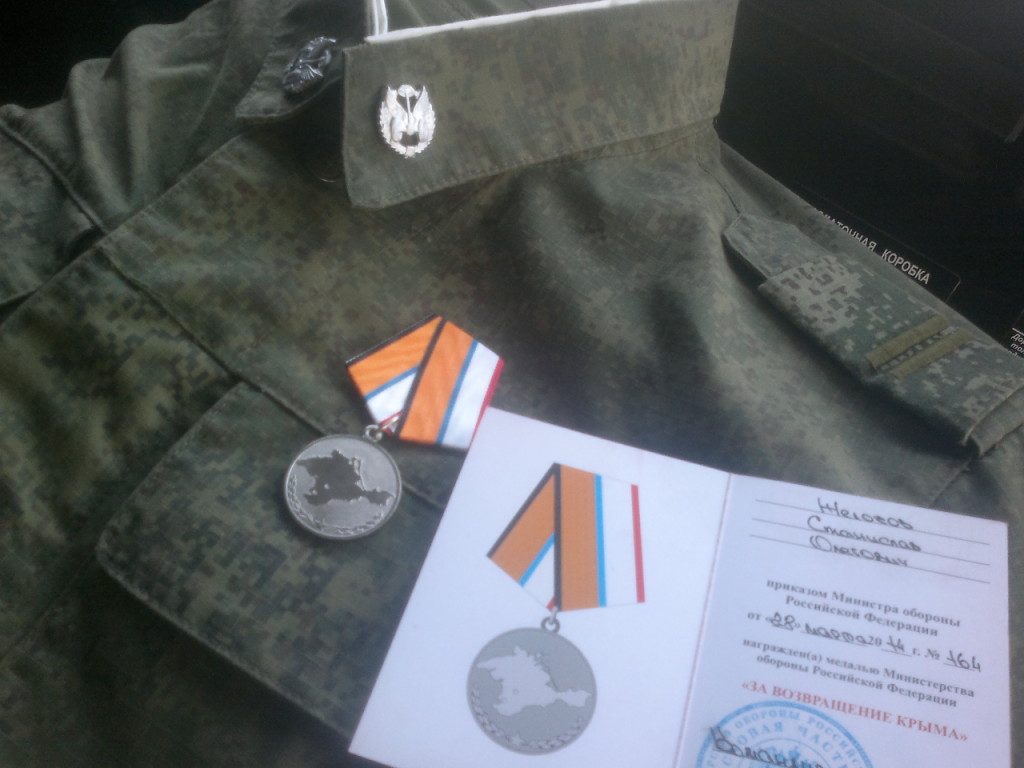 In the next photo we see the name of the commander and the number of the military unit: commander of military unit 35181, Major General S. Sevryukov. 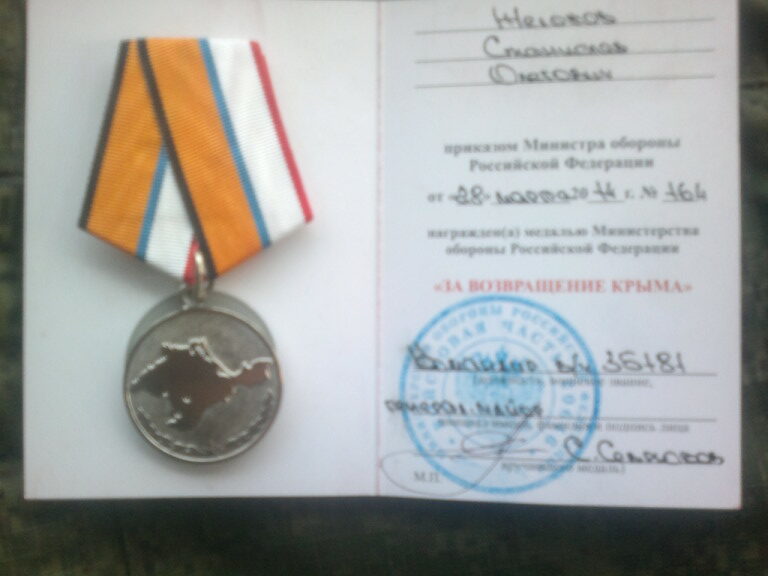 In the next photo, Zhelokov poses with a medal, holding a certificate in his hands. 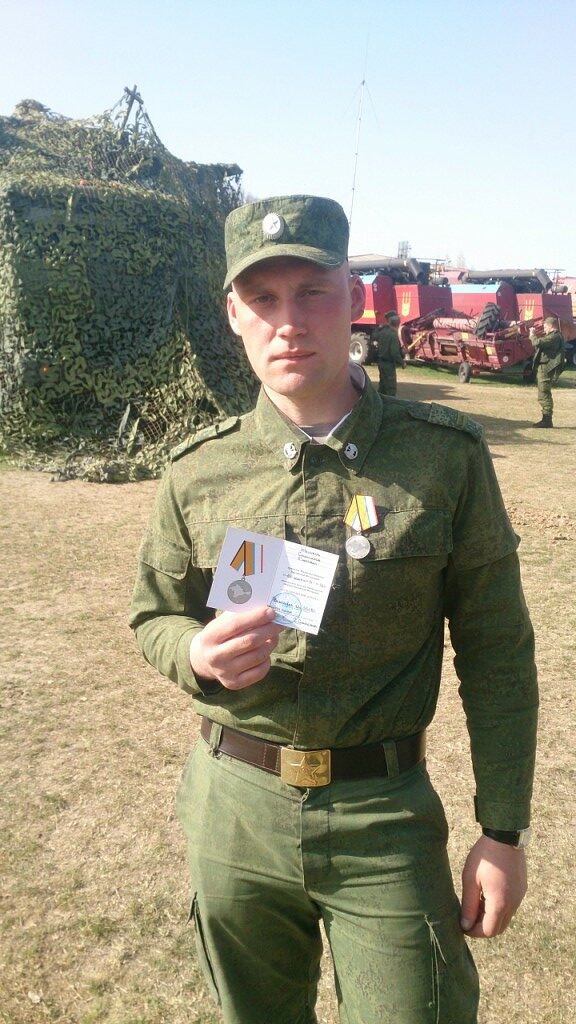 Zhelokov also posted a photo of the moment the medal was awarded. The medal was presented by Sevryukov. 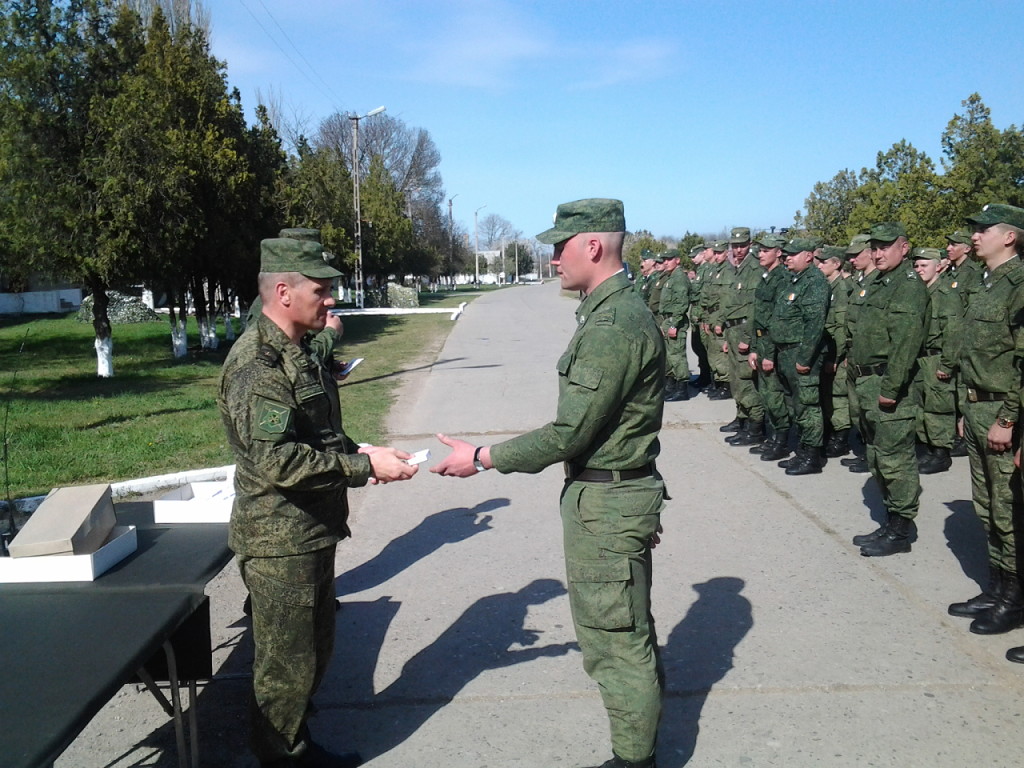 Sergey Sevryukov [Rus. Сергей Михайлович Севрюков] was appointed commander of the 49th Field Army of the Russian Armed Forces in December 2013, and received the flag of the Army in January 2014. In 2016, Russian President Putin awarded him the rank of Lieutenant General. In July 2019, he was appointed Deputy Commander of the Eastern Military District of the Russian Army.

InformNapalm collected the OSINT findings about other units from the Russian 49th Army which participated in the aggression against Ukraine an interactive Russian Aggression database. 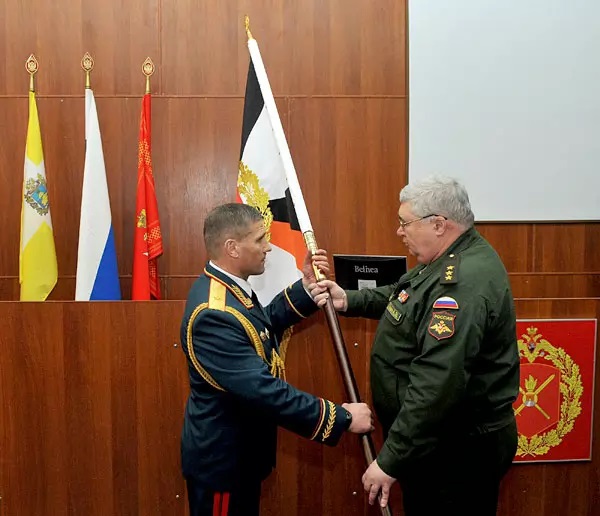 Military unit 35181 is the department of the 49th Army of the Russian Armed Forces based in Stavropol. So the subject of this investigation, Stanislav Zhelokov, served in the 49th Army of the Russian Army. This is evidenced not only by the data indicated in the certificate for the medal for the occupation of Crimea. He also wrote about it to his friends on social media.

In June 2014, Zhelokov published a photo with the caption: “On the ferry to Russia”. 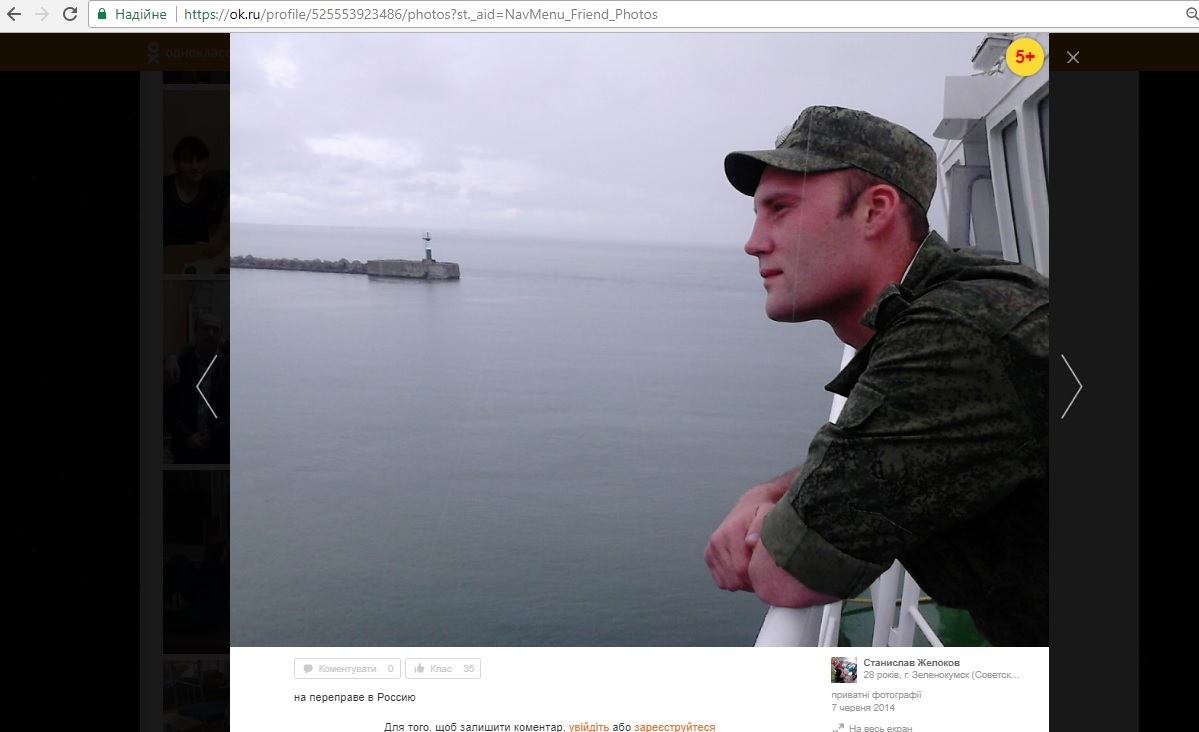 Translated by Andrii Gryganskyi, edited by Artem Velichko. Distribution and reprint with reference to the source is welcome! InformNapalm materials are available under a public license Creative Commons Attribution, CC BY. The condition for using our materials is a hyperlink to the original source in the first or second paragraph of your publication. InformNapalm social media pages: Facebook / Twitter / Telegram

If you are viewing this article in the Accelerated Mobile Page (AMP) mode, some of the links and pictures might not be displayed. If you are interested in the whole content of this page, we recommend viewing it ona PC or laptop.

InformNapalm does not receive any financial support from any country’s government or large donors. Only community volunteers and our readers help to maintain the site. You can become one of the community volunteers. Please support the development of InformNapalm, the unique volunteer intelligence resource, with donations through Patreon

No Responses to “Identified: servicemen of 49th Army who participated in the aggression against Ukraine”