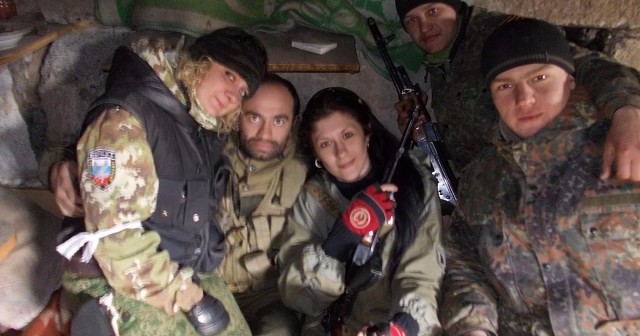 We continue the project of identification of the pro-Russian militant supporters and international terrorists which fight in the ranks of the illegal armed band formations of ‘Novorossiya’.

We have already discovered citizens of Finland, Spain, Italy, Serbia, Belarus, Georgia and other countries.

One of the identified Georgians is an adventurist Teimuraz Gogiashvili (in Russian), a militant of the ‘Sparta’ battalion and the husband of Ekaterina Filippova, the ‘minister of Justice’ of DNR.

The next disclosed and identified character is some Gia aka ‘Problem’, a hard-core criminal. He acts in Ukraine starting from 2006, and now belongs to one of the illegal band formation of DNR. Here is some profile information:

– recidivist, drug addicted, imprisoned in both Ukraine and Georgia. According to the revised data, the last term he served in a prison in Donbas. He was freed about a year ago and joined ‘Novorossiya’ forces afterwards. 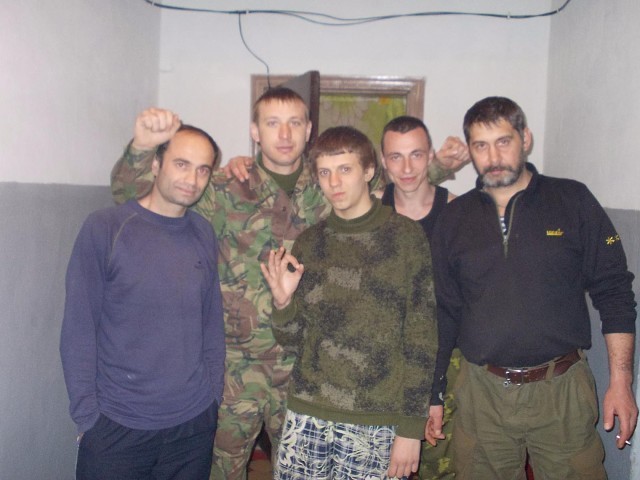 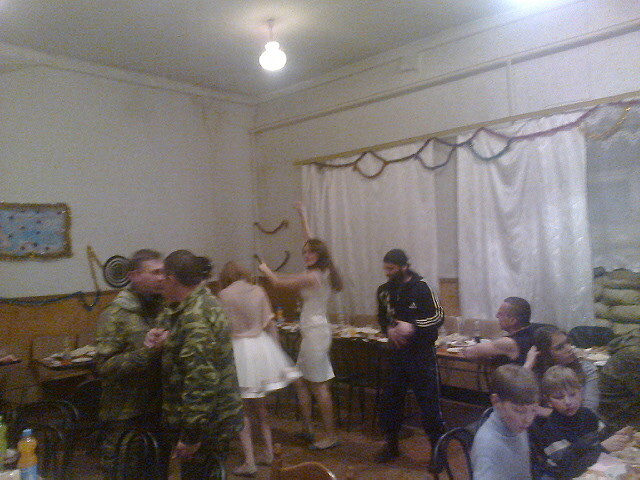 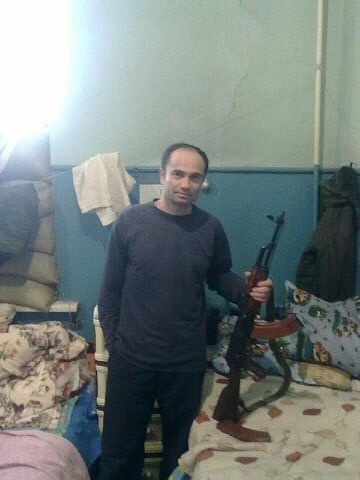 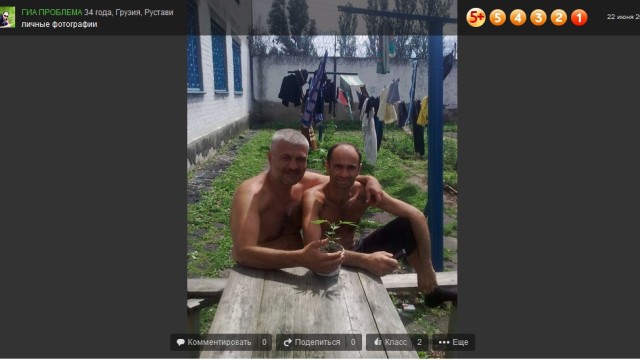 The closest found relative is his sister Nina Djogerdishvili, born on August, 20, 1978 in Rustavi, Georgia. Here is her OK online profile (archive).

If any of you posses any additional information about Gia Djogerdishvili or crimes committed by him, please share it with us in the comments or via PM.

The attached photos of Gia ‘Problem’ are taken from his Odnoklassniki online profile and the documents are from open Georgian databases.