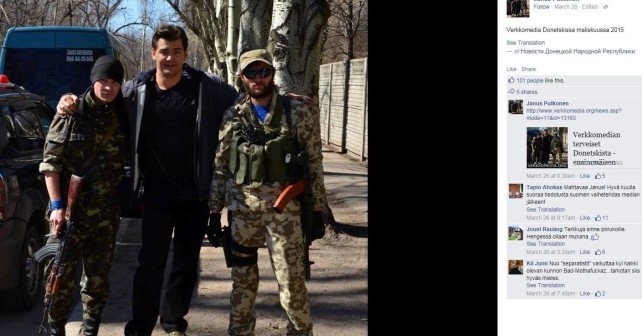 Recently we mentioned that our friends and readers play a great role in disclosing and identification of the international terrorists who fight in Donbas. Сontinuing on the topic we would like to provide you with new information about Janus Putkonen exposed by one of our Finnish readers, Mr.I.

According to the gathered information Janus Putkonen, also known as ‘Kostia’, is a Finland citizen, ‘journalist’ and the chief editor of an internet media ‘Verkkomedia’. This website is targeted at the pro-Russian audience of Finland and has an ‘accreditation’ from the so-called Ministry of Information of DNR. Janus arrived to Donbas within a project of Great Fatherland Party, Russia (Partiya Velikoe Otechestvo, Russian: Партия Великое Отечество). He also was awarded with a medal “In commemoration of Novorossiya creation. May, 25, 2014” by Eurasian people front (Evrazijsky narodny front, Russian: Евразийский народный фронт). 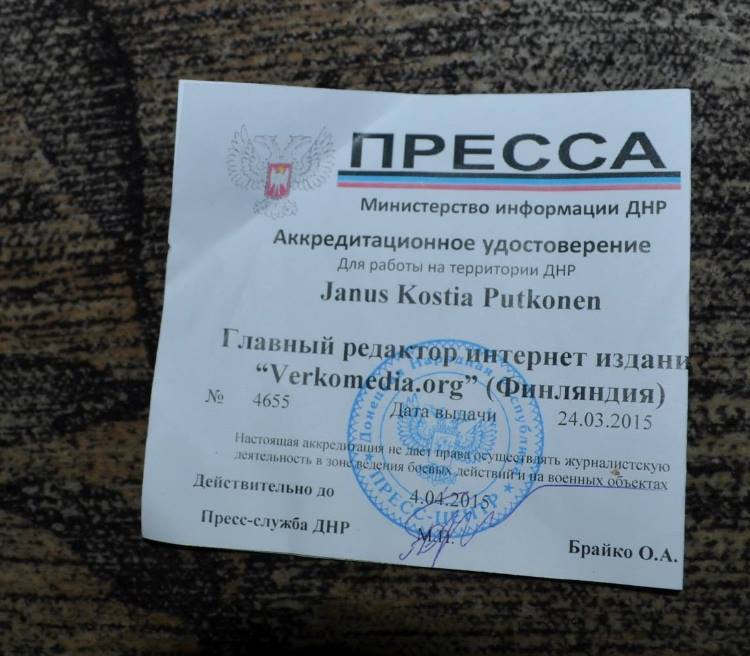 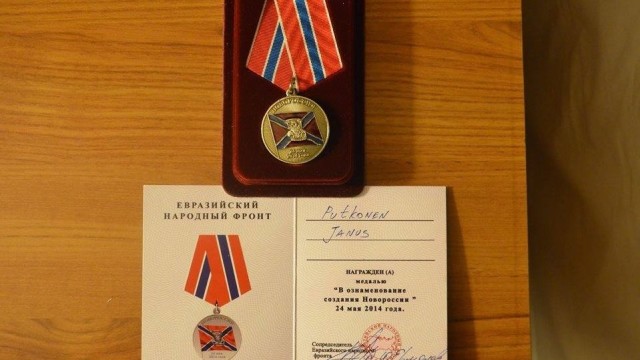 Janus Putkonen is already listed in the terrorist database of the ‘Peacemaker’ project. He was classified as a terrorist facilitator and incriminated in the illegal crossing of the Ukrainian border and in working on the occupied territory without the Ukrainian accreditation.

The ‘Peacemaker’ center also posses information about Erkki Johan Bäckman, another citizen of Finland, who is a terrorist facilitator and a ‘DNR official representative’ in Finland.

This person can be incriminated in the following illegal actions:

– manipulating and falsifying of the socially significant information

– informational support of the pro-Russian terrorist organizations in DNR

– illegal crossing of the Ukrainian border

– visiting the territory occupied by the combined Russian-terrorist troops 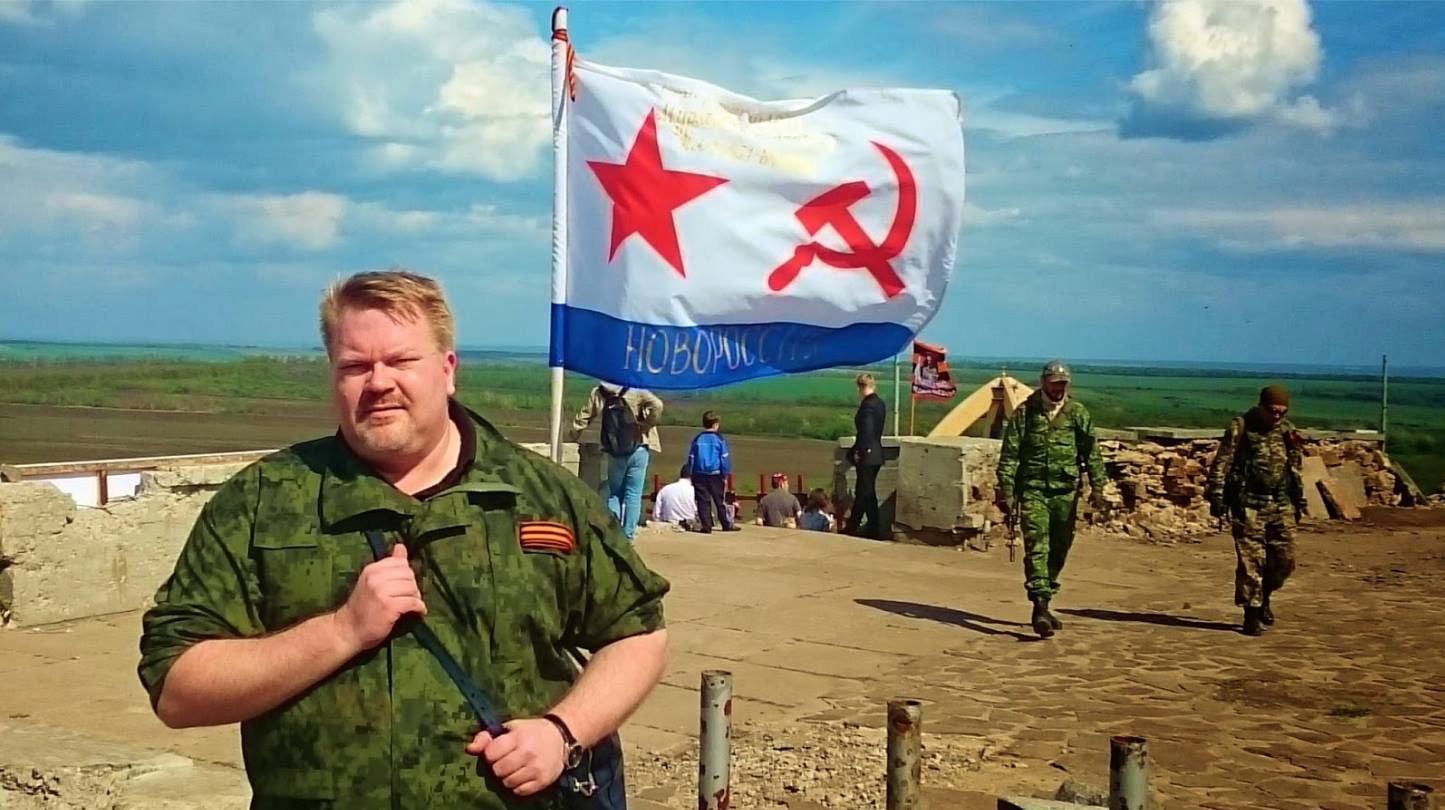 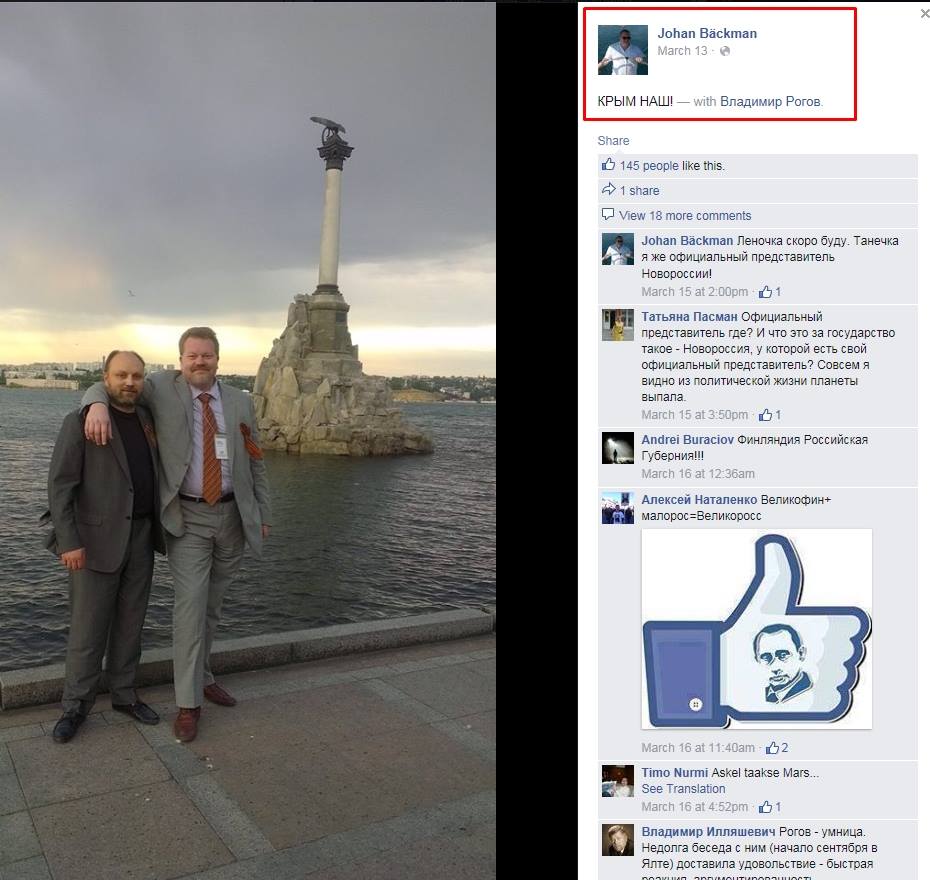 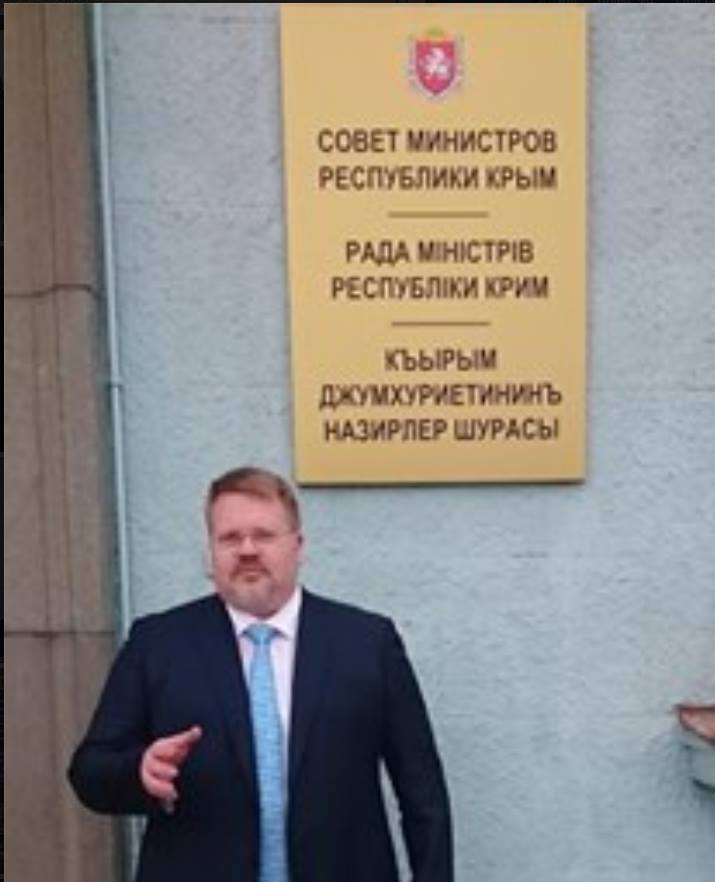 Erkki Johan Bäckman positions himself as a human right activist, spokesman for the Finnish Anti-Fascist Committee, co-chairman of Eurasia people front, and the World Without Nazism presidium member.

Bäckman has written controversial books about the organized crime in Russia, and about the relations between Finland and the Soviet Union, Russia, Estonia. Starting from 2009 Bäckman becomes an activist in different child custody cases related to Russian families in Finland.

He served in the Defense Forces of Finland in 1991-1992 and passed special military propaganda courses in the General Staff. Erkki graduated from the University of Helsinki in 1998. In 1995-2001 he worked as a researcher in the department of criminology of the Research Institute of Legal Policy at the Ministry of Justice of Finland. Erkki founded a research center and a publishing house “Johan Bäckman Institute” in Saint Petersburg in 2000. The center specializes in the Soviet-Finnish war conflicts and the history of Russian-Finnish relationships. The Saint Petersburg legislature awarded Bäckman their Marshal Govorov Literature Prize in 2003.

One Response to “(Inter)National Terrorism Singularity”