Ultimatum of the ‘Sieged Troy’: We Know How to Burn Rostov’ 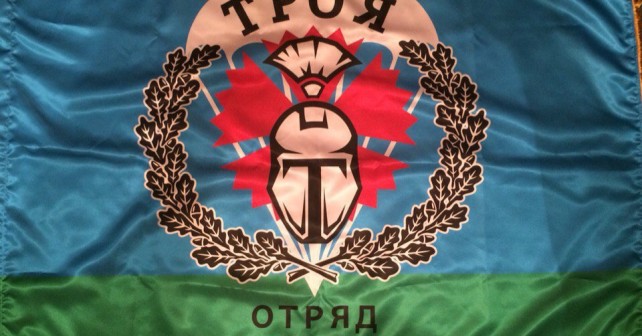 Carrying out intelligence operations in order to disclose Russian career servicemen guilty of taking part in the war in Ukraine, InformNapalm volunteers have established effective OSINT process as well as organized deep reconnaissance including cooperation with insiders.

Today the militants from the ‘sieged’ ‘Troy’ armed formation contacted us via email and leaked some ‘confidential information’ in return for informational support of their ultimatum.

“«<…> All our actions have been targeted at the fight with theft of DPR’s funds and assets; we’ve been always against the corruption and nepotism which is common in the ranks of DPR’s army. We are against the moral decay of the army, drug abuse, drug trafficking, arms trafficking and protection racketeering. In your recent article about GRU officer Aziz Banyshev, you wrote that Donbas was a zone of interest of GRU and FSB clans, which controlled the drug, arms and organ trafficking. That is true, but we, the people of Donbas, want to put things right in our republic. We are sieged by the Russian FSB forces. We know that the authorities of GRU and FSB monitor your web resource. Thus, we offer you to announce our straight-out ultimatum ‘door-to-door’: Bros from GRU, we have fought together with you all the time and now you decided to disarm us and mop up?! We have a lot of data on a secret flash drive, which is far more serious than the well-known “Dremov’s flash drive”. Besides your dirty laundry, this information includes also data on some secrete infrastructure objects in Rostov Oblast like military warehouses, ammunition, fuel and chemical depots. Our people are ready to carry out subversion of hazardous facilities in case if the siege of ‘Troy’ spetsnaz detachment is continued or our positions are stormed. We do not want to fight with you, but we need some order. To confirm the seriousness of our words, we have prepared a table with data about numerous objects that can be destroyed at any time in the case of non-fulfillment of our ultimatum <…>”.

The letter indeed had an excel file attached. We have carefully checked it for possible viruses and studied the contents of the file. It contains the information about hazardous facilities and warehouses with large volumes of chlorine, fuel, explosives, etc. The preliminary check of the information showed a high degree of accuracy. We didn’t have much time to investigate it in detail, so we publish the file for public use, to ensure that it can be studied by specialists.

Here you can see a couple of screenshots of the most interesting (in our opinion) objects. 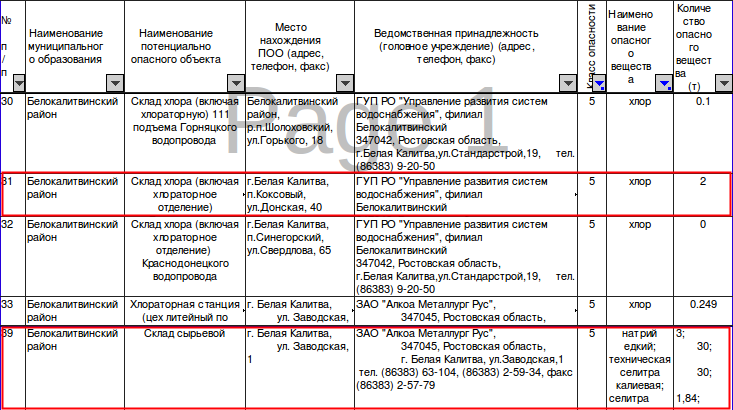 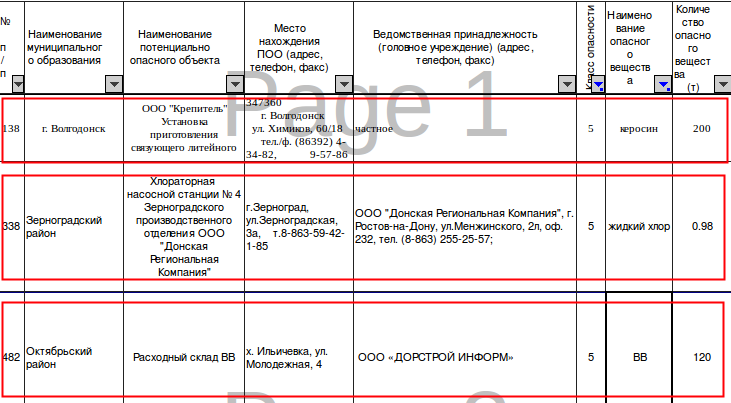 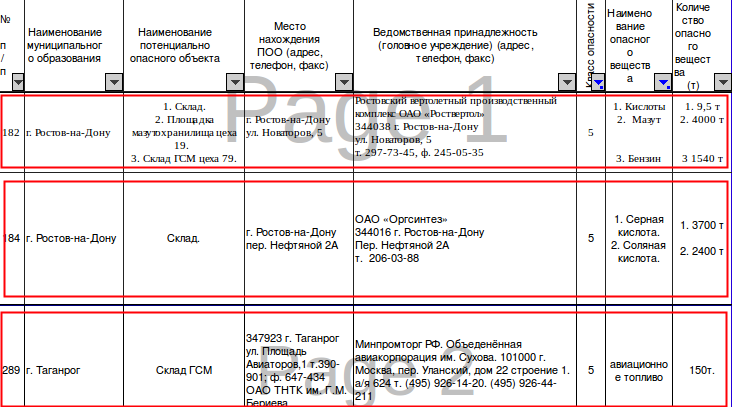 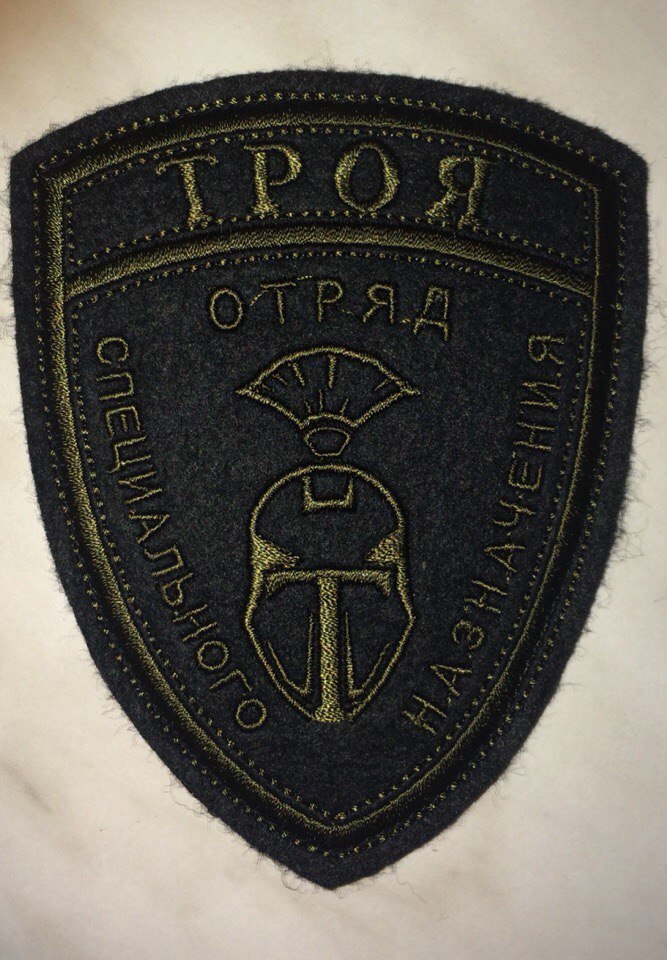 As you may recall, on May 16, two wounded Russian soldiers were captured near the Shchastya town. These were servicemen from the 3rd brigade: captain Erofeyev, and sergeant Aleksandrov. We were one of the first who reported about this fact.

3 Responses to “Ultimatum of the ‘Sieged Troy’: We Know How to Burn Rostov’”