Servicemen of the Russian 34th Brigade in Donbas 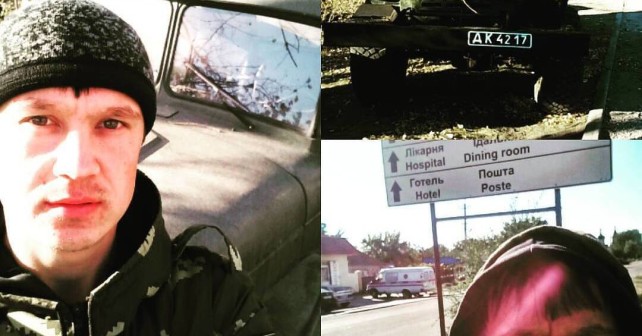 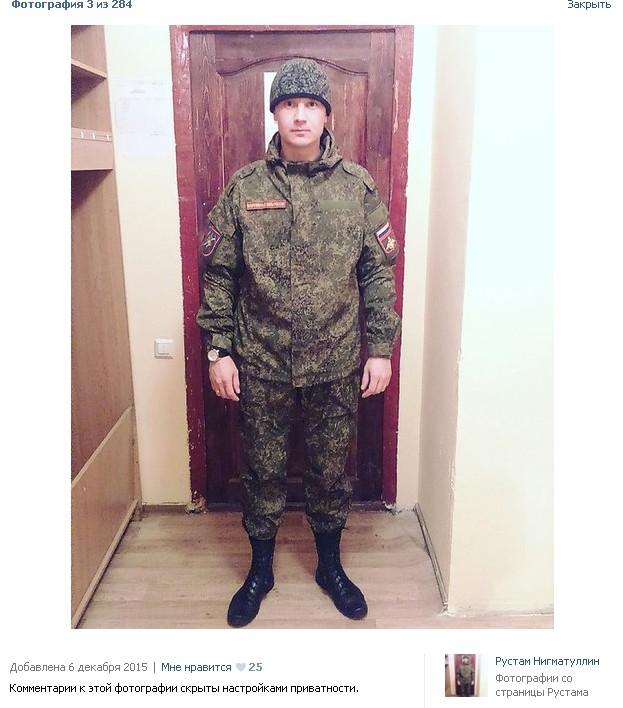 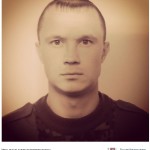 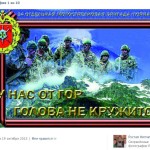 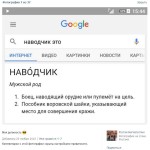 In contrast to other Russian servicemen, Nigmatullin is more cautious – but still a couple photos and a comment disclose him completely. The most outstanding thing is the photocollage where Nigmatullin poses in front of an ‘Ural’ truck with the license plate No. ‘42-17 DK‘, which belong to the so-called Donetsk Corps. The other point is the road sign in the background with directions written in Ukrainian language. 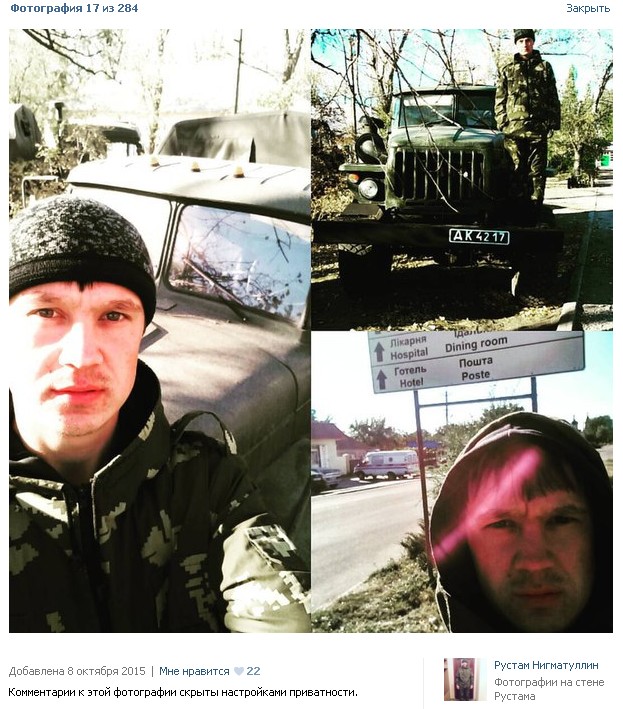 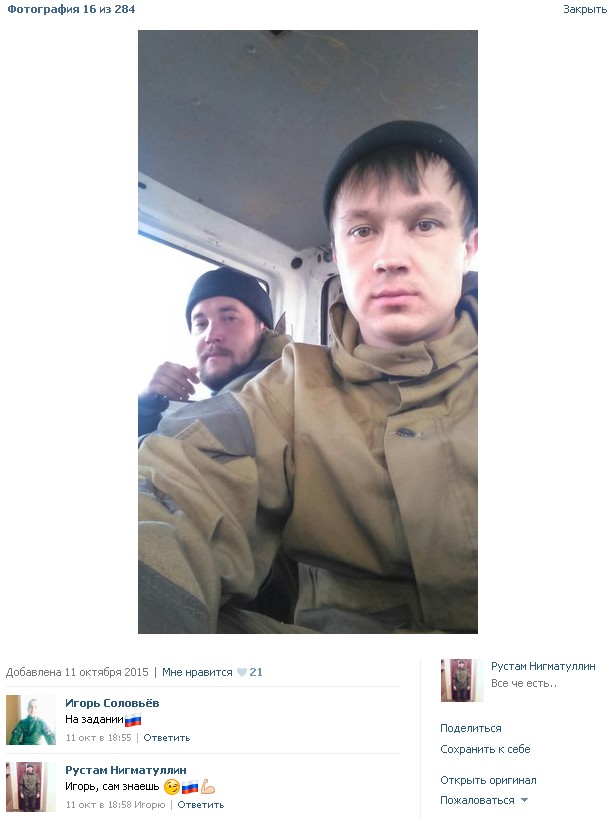 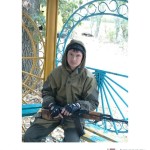 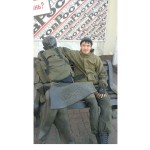 We haven’t got many article about the 34th mountain brigade. In November, 2015, soldiers from this unit were noticed in the port of Novorossiysk, from which they were deployed to Syria  (1, 2).

5 Responses to “Servicemen of the Russian 34th Brigade in Donbas”