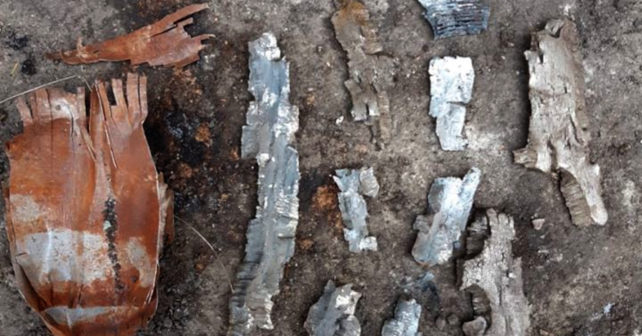 On January 24, Joint Forces Operation posted an update on their Facebook page:

Today, a small section of the demarcation line in Ukraine between Zolote-4 and Orikhove townships is one of the hottest spots of the war zone in the area of Luhansk. The adversary is at an arm’s reach. The enemy positions are very close to the positions of the Ukrainian defenders.

Leonid, a Ukrainian Army serviceman, shows us an armful of debris from artillery and mortar shells collected from nearby craters left by shelling, and says, “The moment it gets dark, the occupier troops open fire on us. They use their artillery, and, in parallel, shoot their grenade launchers and machine guns.”

Earlier today, the Russian occupiers hit a few more residential buildings in Khutir Vilnyy village – for yet another time. Luckily, there were no fatalities among civilian residents; however, artillery shells hit a garage and ruined utility rooms, mortar shrapnel damaged several houses and blew out windows. The shelling damaged a power line.

Every next shelling tells, over and over again, how cynical, cruel, and unscrupulous the adversary is. The Russian occupiers fire at residential areas, knowing perfectly well that the people who dwell there are peaceful civilians, mostly elderly and bed-ridden people who have nowhere to go.

The forward-deployed Ukrainian troops positioned nearby would never abandon these people and leave them on their own. The soldiers bring food and drinking water for the local residents, help them to stock firewood, buy and deliver medicines. In short, they care about the residents like those were their own family.

A Ukrainian army serviceman called Serhiy tells us, “We will never abandon these people. They have always been under our care, and they always will be. And we do keep the enemy at bay. We watch the adversary around the clock. If the Russian occupiers think that they got the Lady Luck on their side, they are mistaken. We are ready for any shenanigans of our enemy, and, most importantly, we know how to put a stop on any belligerent plans of the occupiers.”

Serhiy has only a few hours to rest off duty, nevertheless he runs to a local pharmacy to buy an elderly local resident the medicines she needs. In this incredibly difficult situation near the line of fire, this defender of Ukraine is about the only help she can get.
We continue to defend Ukraine from the aggressor! Together, we will win!
Glory to Ukraine! 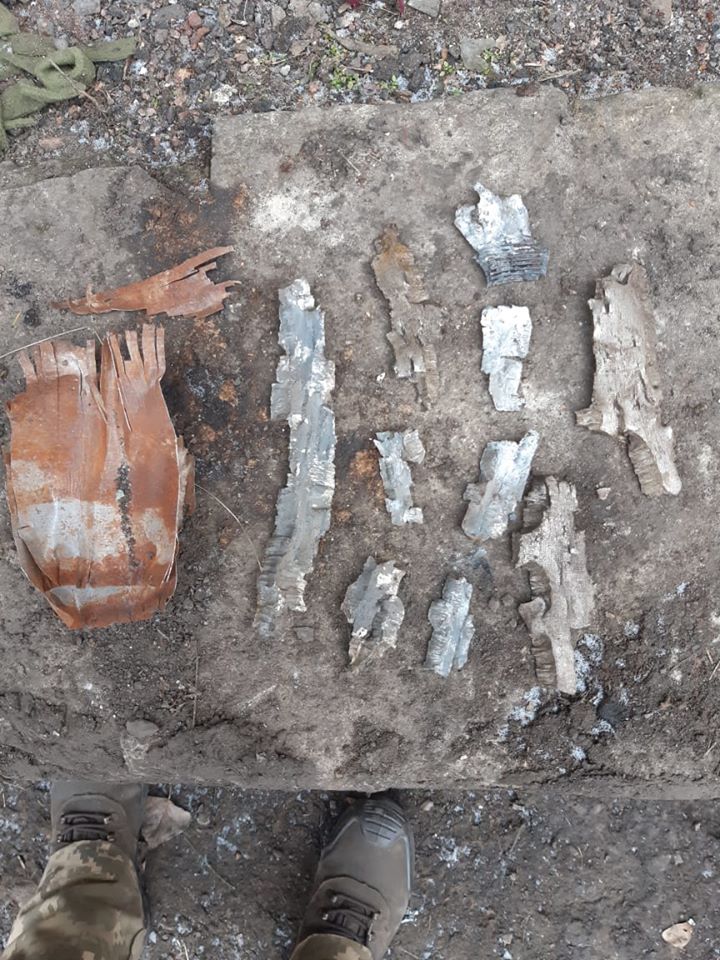 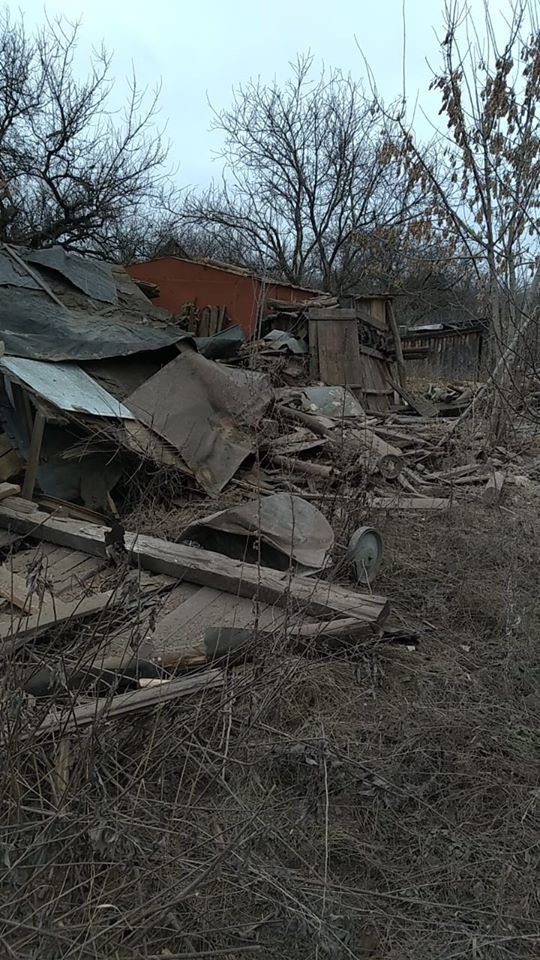 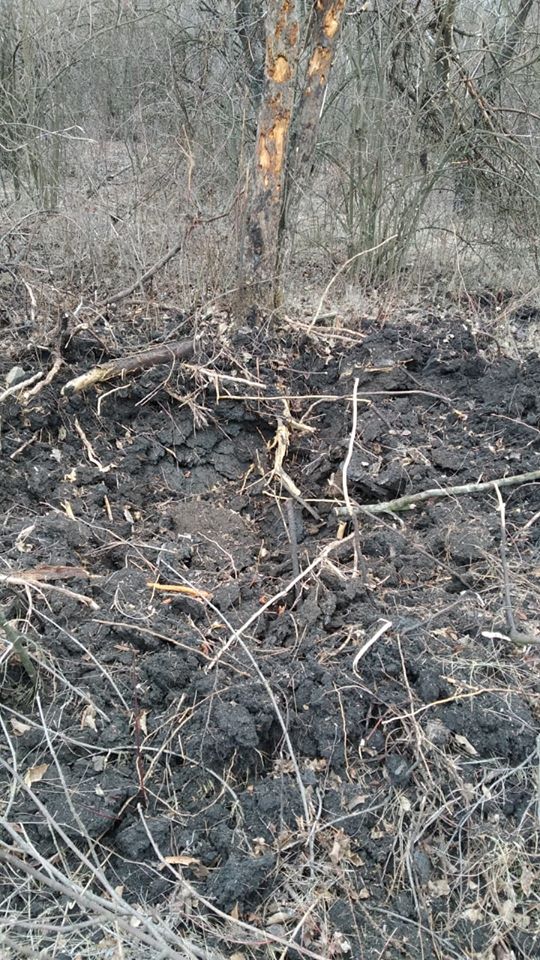 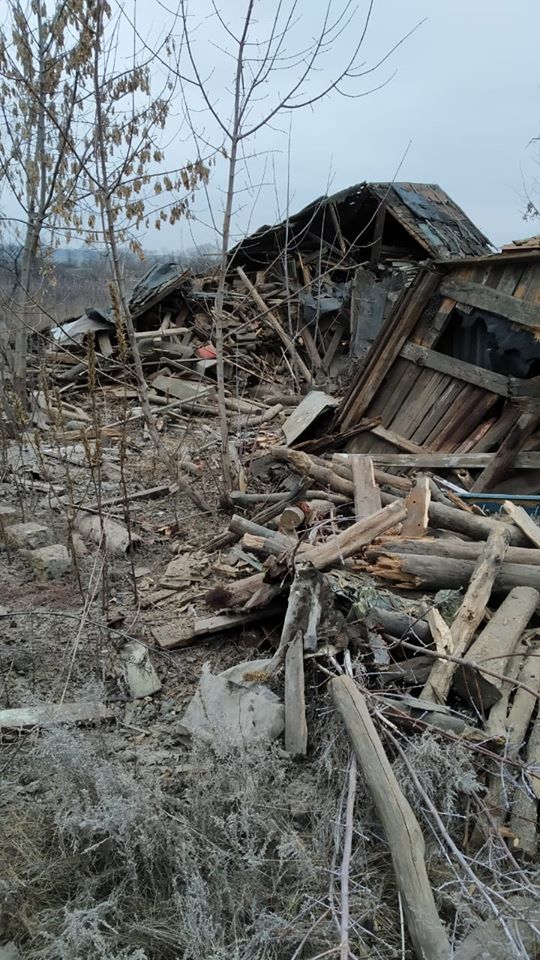 No Responses to “Joint Forces Operation soldiers: “we stand by Ukrainian citizens””