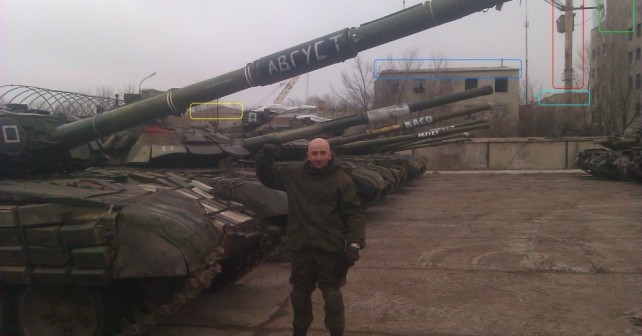 In the course of OSINT monitoring of Russian troops and mercenaries in social media, we have found several photographs of tanks of the Russian terrorist forces in the “Transpele” warehouse of “Laa-Trans” LLC.

The first photo does not have a geo-tag, therefore we have found correspondences on the Yandex-map

Here is a reference to the map where the screenshot from Yandex-map was made. 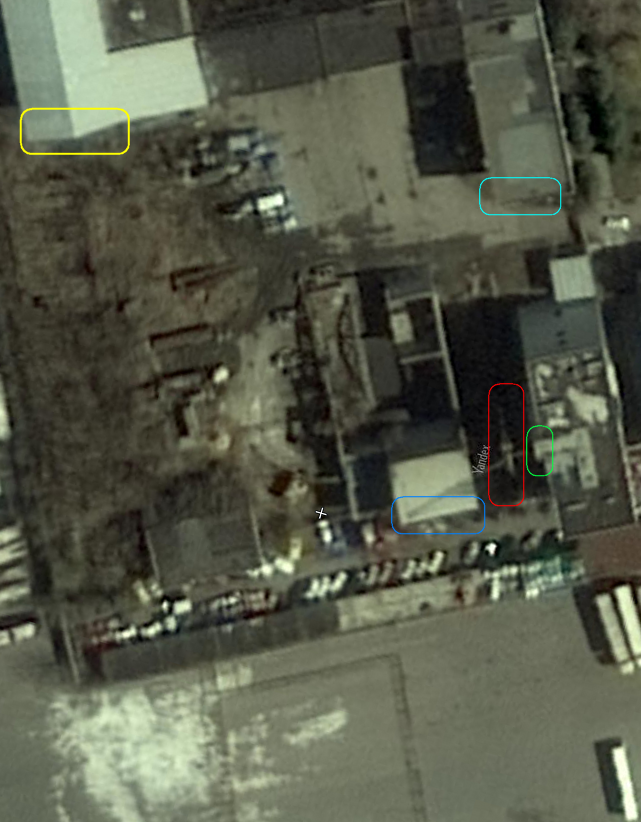 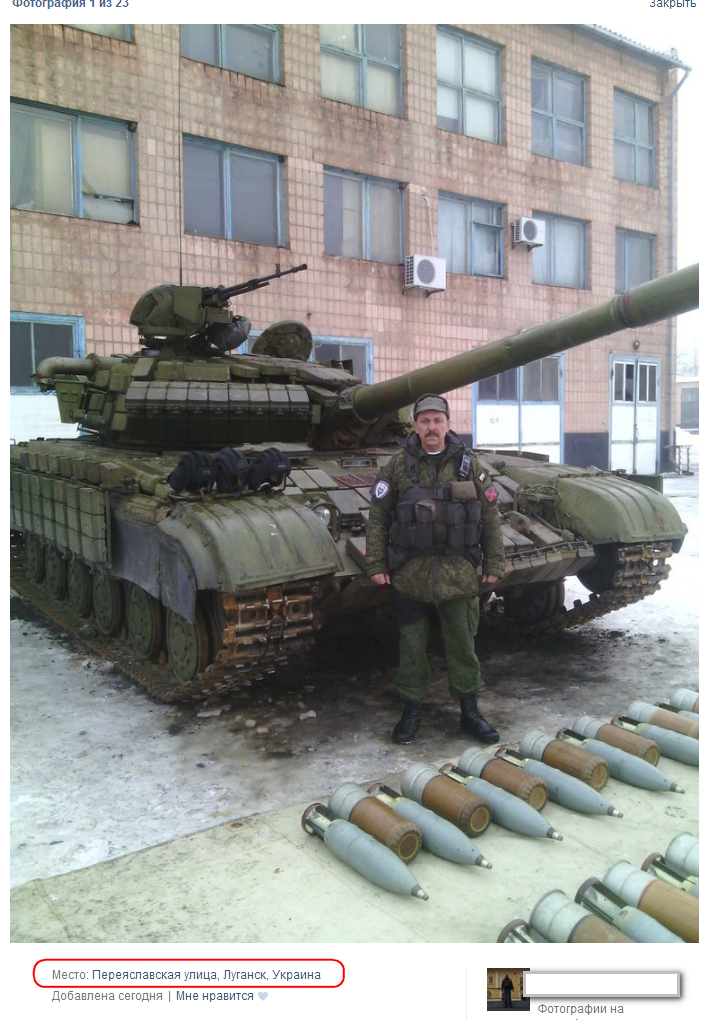 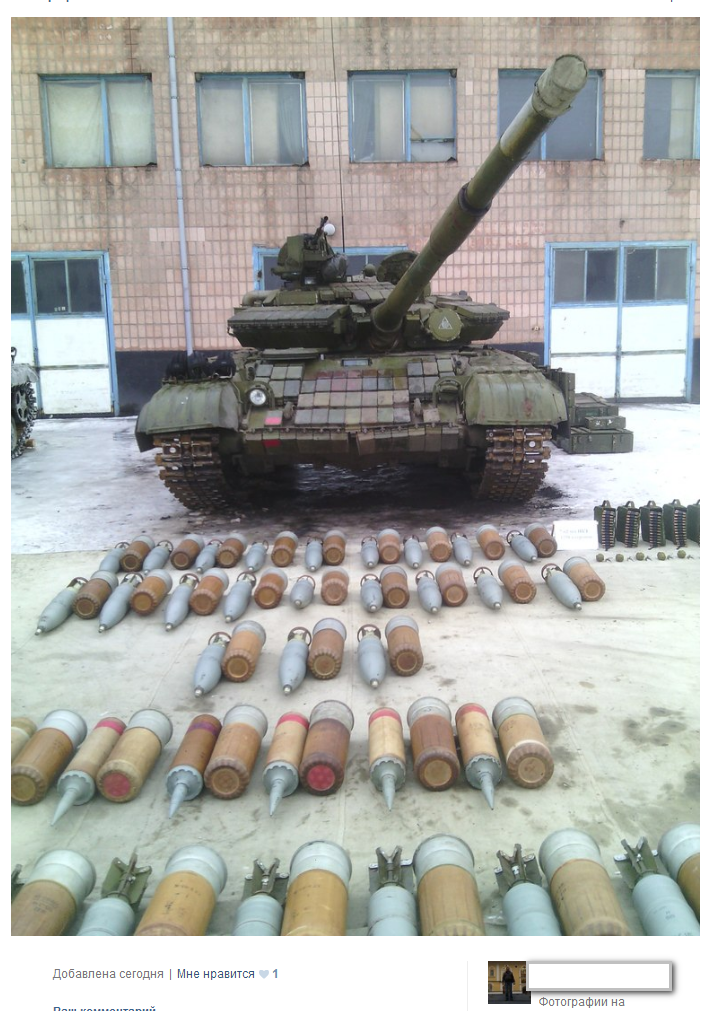 Here is areference to more precise location on the map where two aforementioned pictures with a tank and ammunition were made. 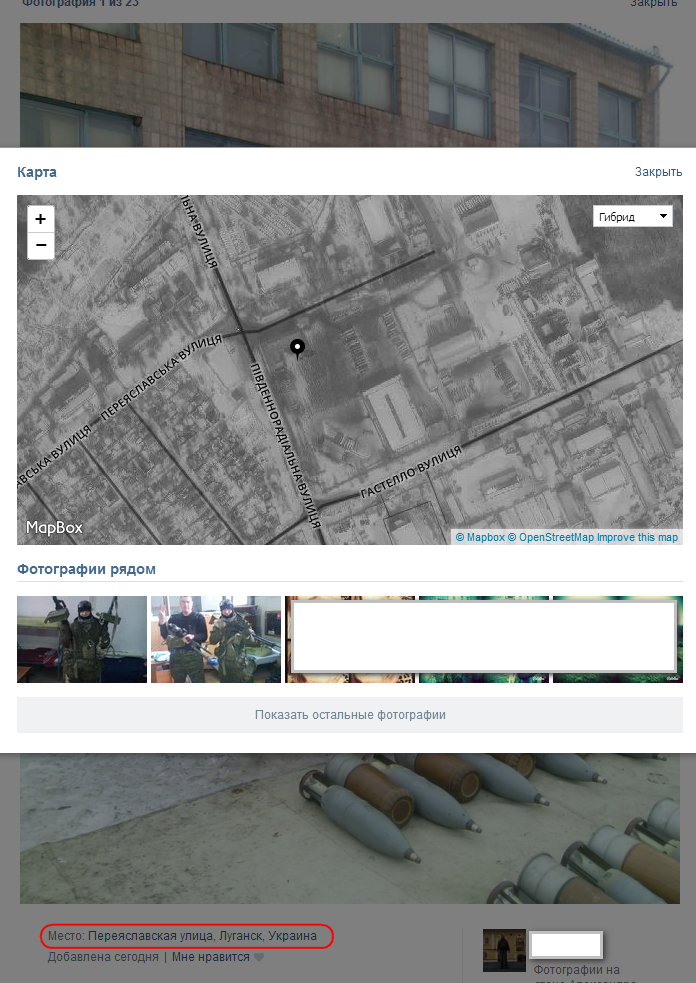 The photo below was posted in social media on March 6. Arrow marks the tanks, which got into the frame accidently when a Russian terrorist from the August battalion was photographing a toy monkey named Obama. 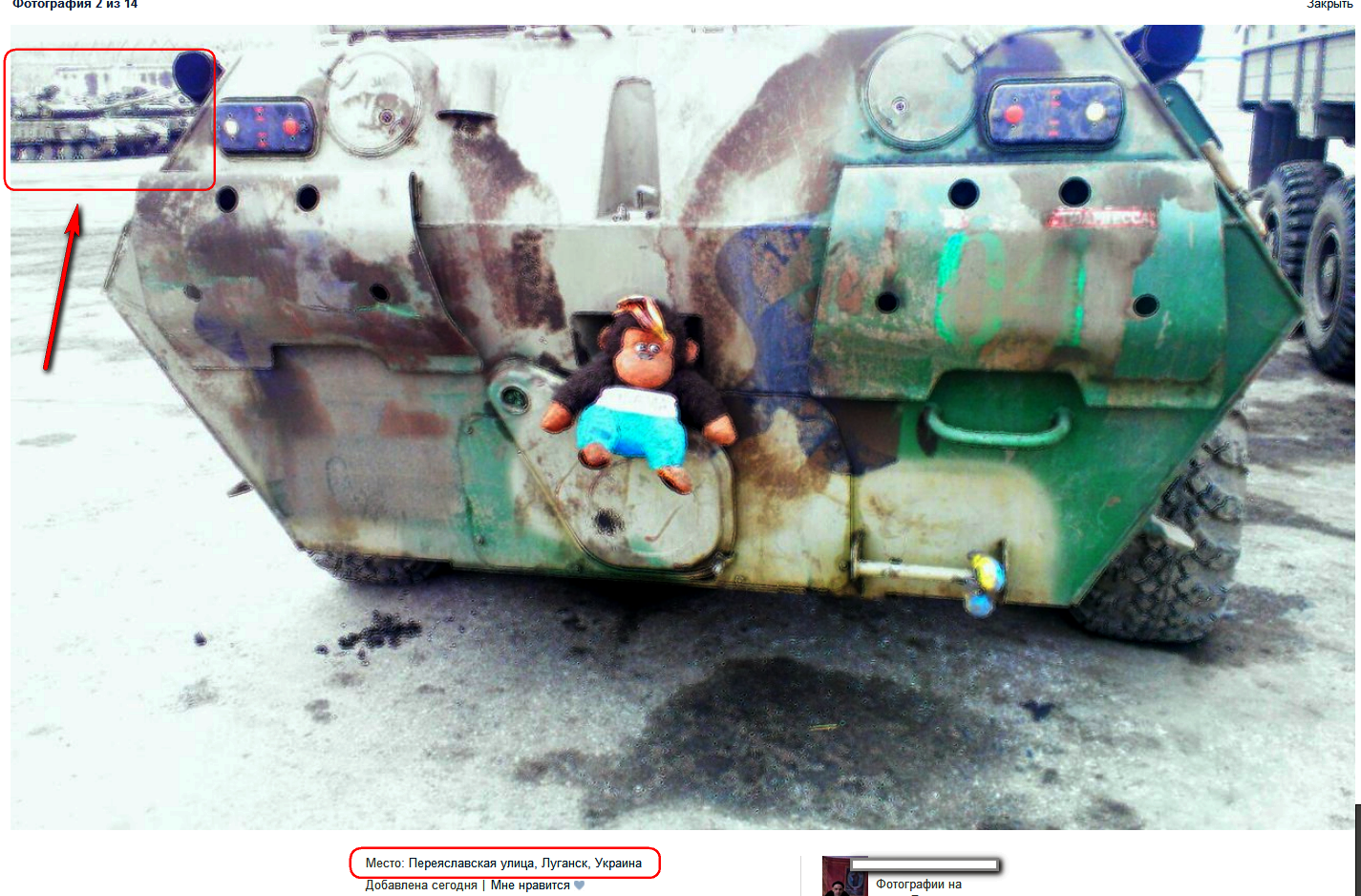 Here is a link to the original photo. 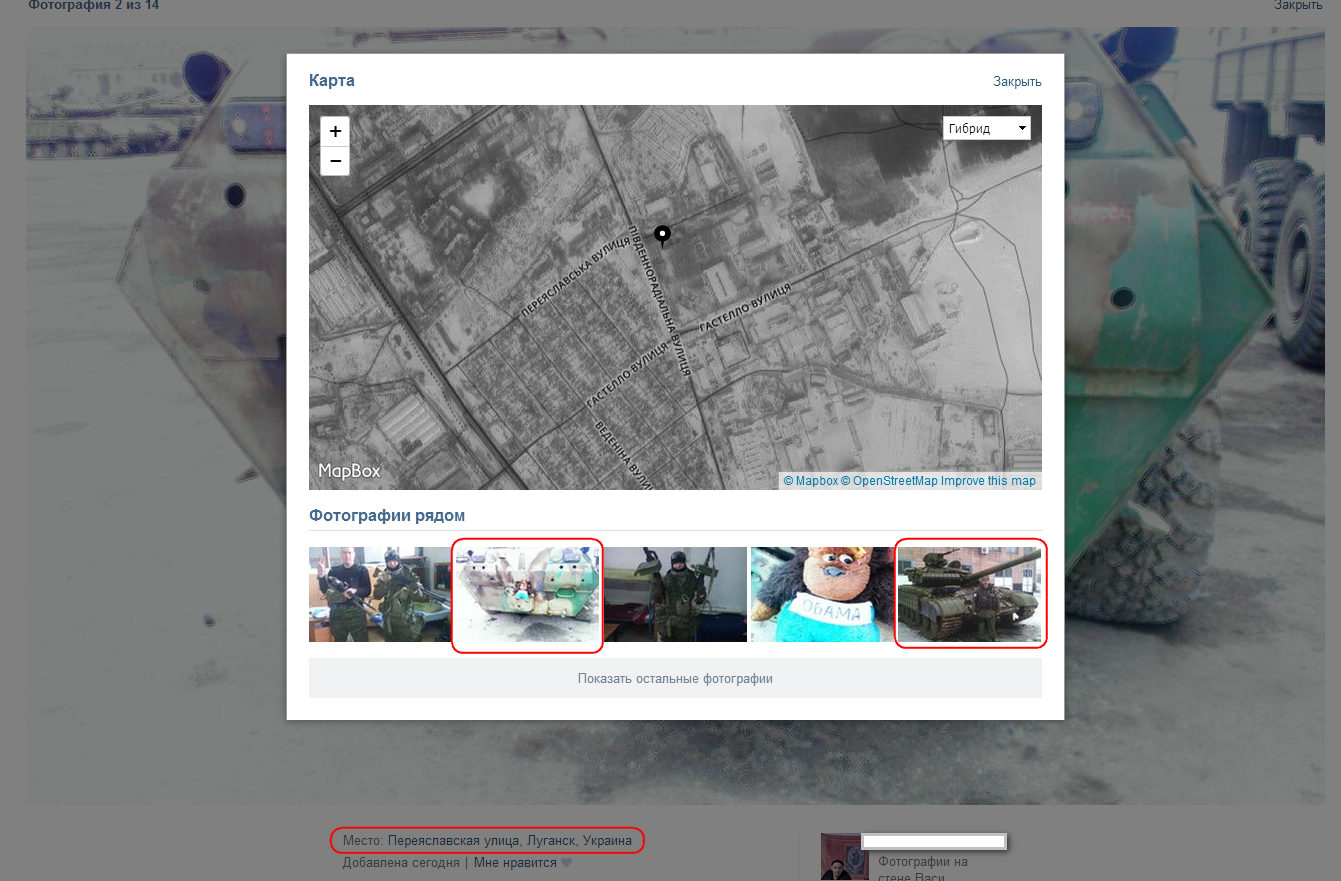 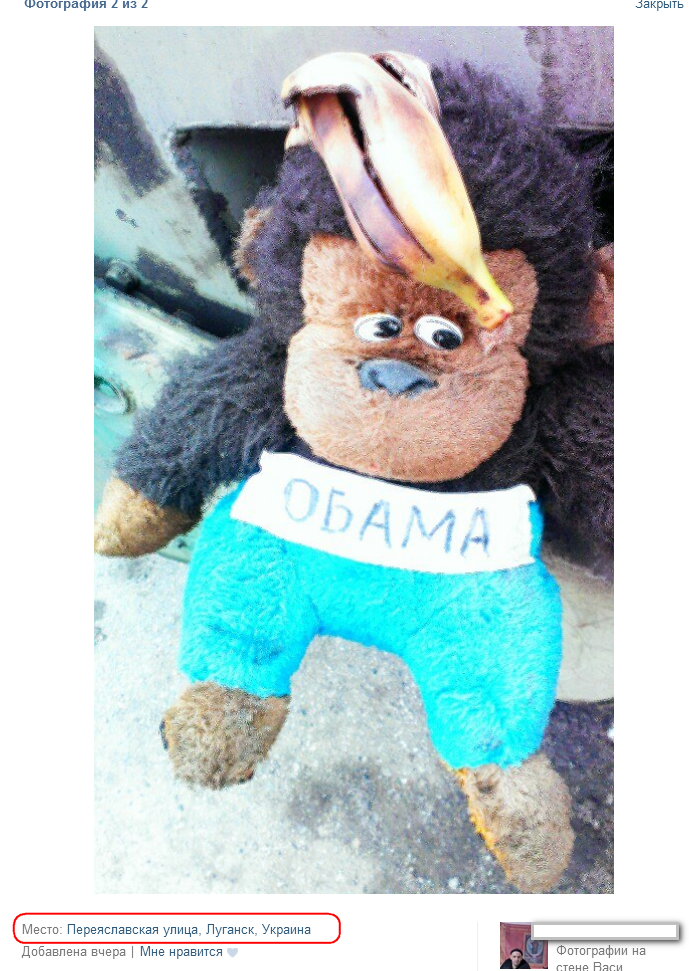 So, “Obama” is a hero, it helped to identify the location of the Russian tanks from the August battalion, that Russian terrorists hide from OSCE.

See also: Location coordinates of the terrorists’ equipment and personnel for the OSCE