Russian Northern Fleet’s Marines in the Steppes of Donbas 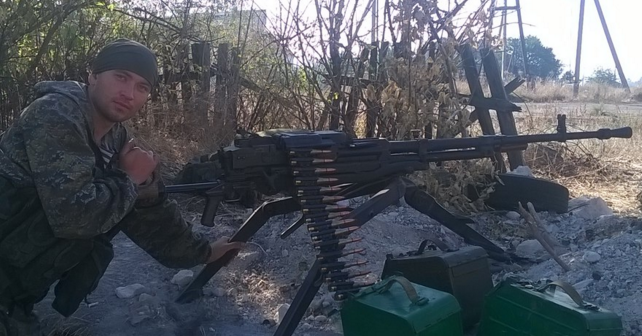 Continuing the topic of the participation of the Russian regular army units in the undeclared war against Ukraine, we would like to introduce several compelling photo proofs showing the presence of a serviceman of the Russian Northern Fleet in Donbas. This time it is Nikolai Bolshakov (profile, album), a soldier of the 61st marine brigade (military unit No. 38643, Sputnik village, Murmansk Oblast). Pictures found in his album ([1], [2], [3]) prove that Nikolai is an active Marine and is currently serving in the settlement of Sputnik. It is noteworthy that the last picture was uploaded on March 2, 2016. 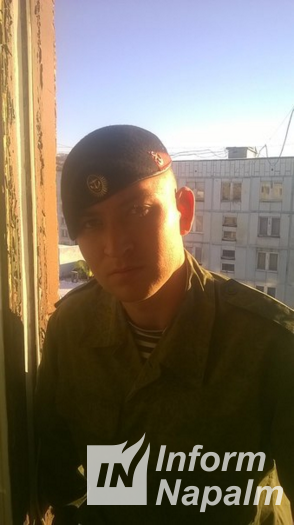 The next group photo entitled as ‘Sputnik Marines’ helped us to identify his affiliation to the 61st marine brigade of the Russian Navy’s Northern Fleet. 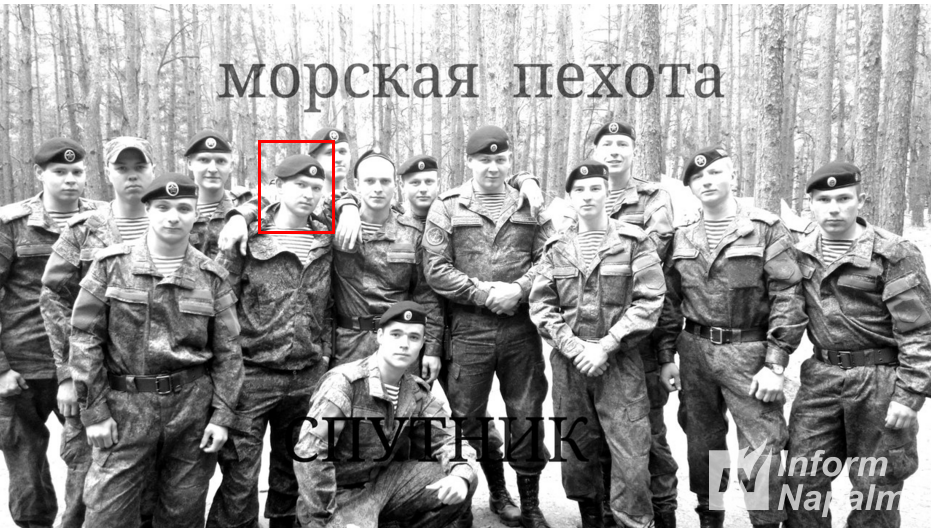 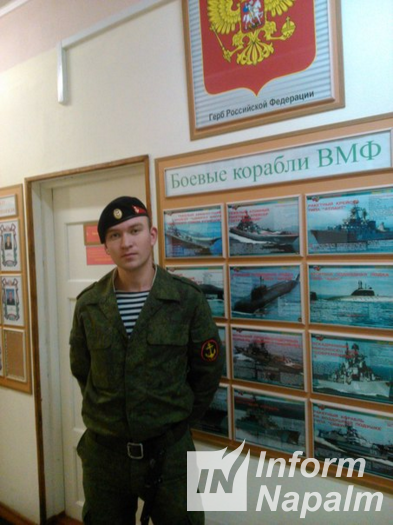 In the summer of 2014 a detachment from the 61st brigade got an order to move out to Rostov Oblast under the guise of military exercises (we made this assumption based on our other investigation “Evidence of the Participation of the 61st Marine Brigade of the Russian Navy’s Northern Fleet in the Fights in Donbas“, which disclosed the facts of participation of this unit in hostilities in Donbas during the period between summer of 2014 and February, 2015). It is important that the pictures made in 2014 were uploaded only in January, 2016. The camp from which the marines raided Ukraine was located in Chertkovsky raion of Rostov Oblast, right near the border with Ukraine. 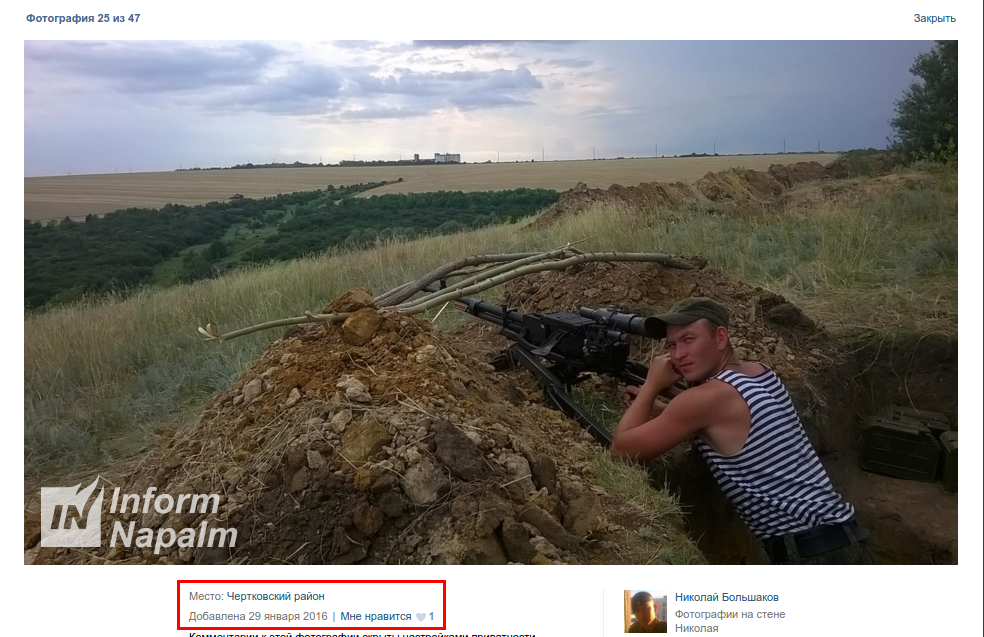 The exact coordinates of the shooting site are here. The photo (archive) shows Bolshakov at the ‘Utes’ machine gun position, the weapon is installed on a frame and equipped with the scope sight. Next we have even more interesting picture of Bolshakov with the same ‘Utes’ in the territory of Ukraine – Vyshnevy Dil village in Luhansk oblast. Pay attention to the geotag of the picture. 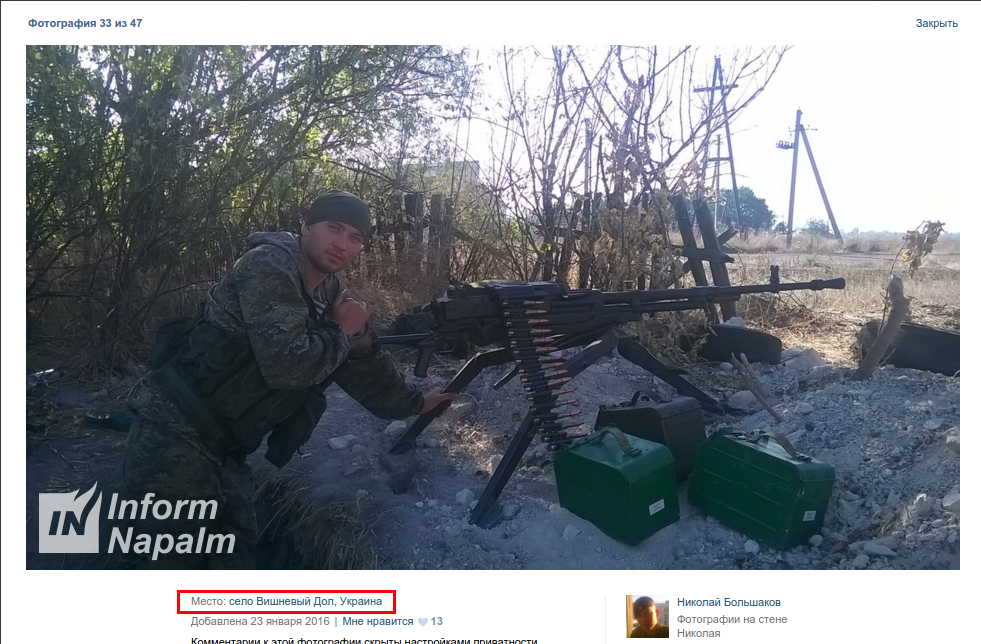 GoogleEarth service helped us to identify the position of the shooting site, machine gun location (here), and the direction of fire (marked with an yellow arrow). 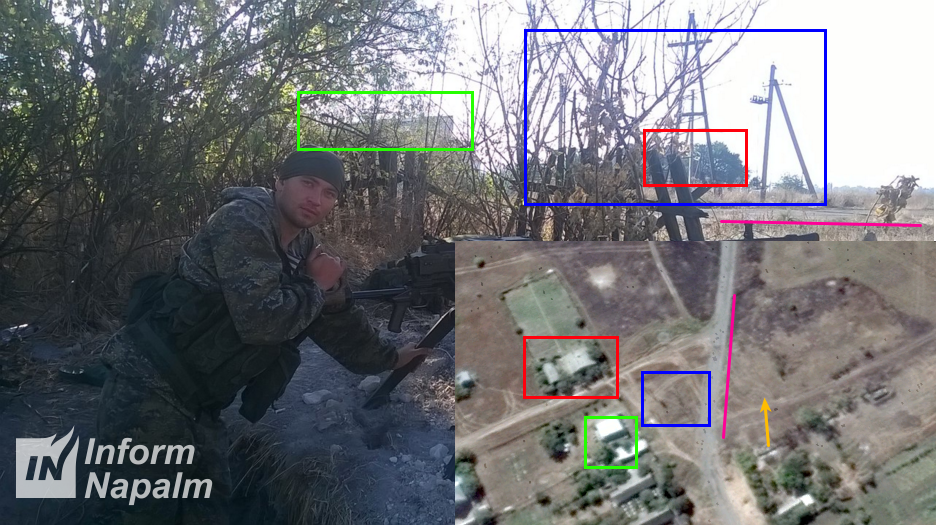 Another photo, proving presence of Bolshakov in Luhansk Oblast, was made on the crossing of Madridska and Chernyshevsky streets in Luhansk. Here is the exact shooting place. There is some interesting equipment in the background – APC vehicle and 2S9 ‘Nona-S’ self-propelled howitzer. 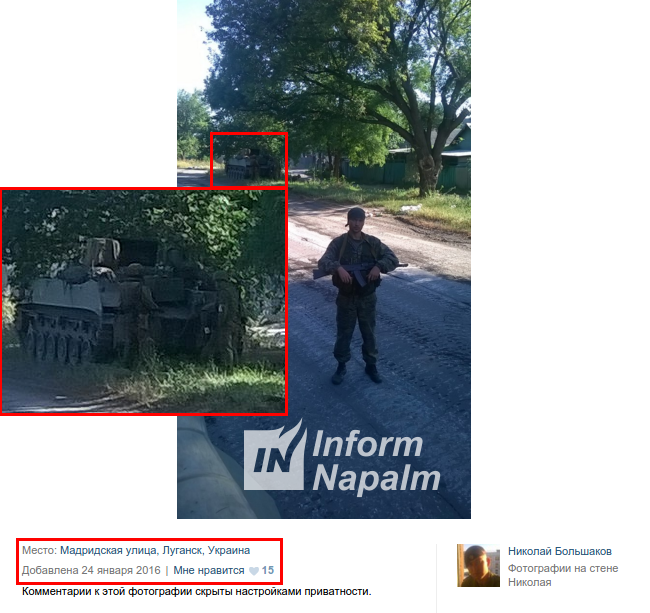 It should be recalled that you can always investigate the InformNapalam’s database with the evidence that more than 60 Russian military units have participated in the war in Donbas. More details can be found here – http://bit.ly/RussianPresenceEN.

We ask you to spread our publications in the social networks. Making our investigations publicly available can turn the tide of the information and combat confrontation. Together we win!