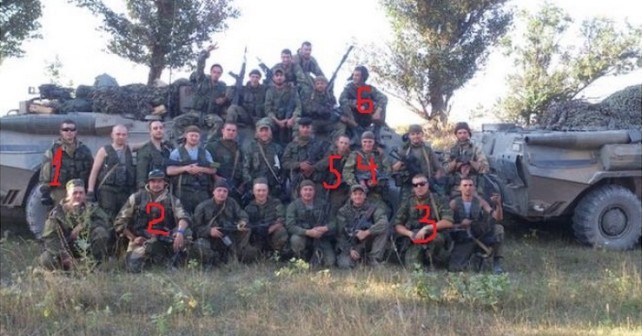 Evidence of the participation of the 61st Marine Brigade of the Northern Fleet of the Russian Navy in the fights in Donbas (17 names, over 40 photographs) – dedicated to the Assistant Minister of Defense of the Russian Federation Pankov.

Continuing the theme of the regular Russian military troops’s participation in the undeclared war against Ukraine, we present irrefutable photographic evidence of the presence of a unit of the 61st Marine Brigade of the Northern Fleet of the Russian Navy (military unit No. 38643 of Northern Fleet, Sputnik, Murmansk Oblast, Russia) in Donbas.

The collected photographs and comments suggest a combined unit consisting of troops from the airborne assault and the marine battalions of the 61st Brigade. According to the photographs, Murmansk marines were deployed to the Ukrainian border as early as May, 2014. Initially, they were stationed in Voronezh Oblast. Later they were transferred to Rostov Oblast, which then became the departure point for their ‘visits’ to Donbas.

Some marines of the 61st Brigade are still on the Rostov-Ukraine trip in Rostov Oblast and possibly in Ukraine. In particular, in February a detachment of the 61st Marine Brigade, was geotagged in Tarasovo-Melovskoye, Chertkovskiy raion, Rostov Oblast (see the pictures of R. Menshov, whose profile has been deleted by now).

Servicemen of this brigade posted the photos over a period of time from the summer of 2014 until February of 2015. The photographs confirm the participation of the servicemen of the brigade in the fighting in Donbas in the summer and the fall, and possibly even later. 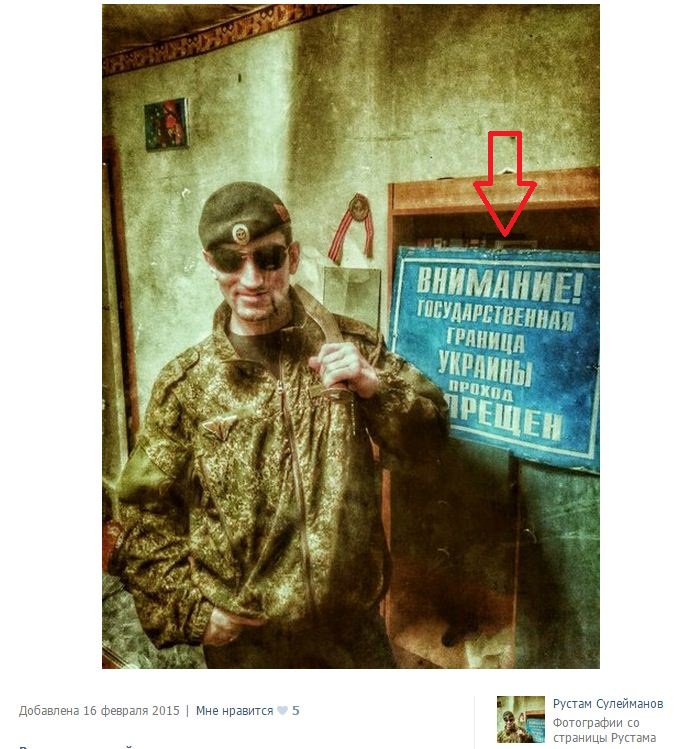 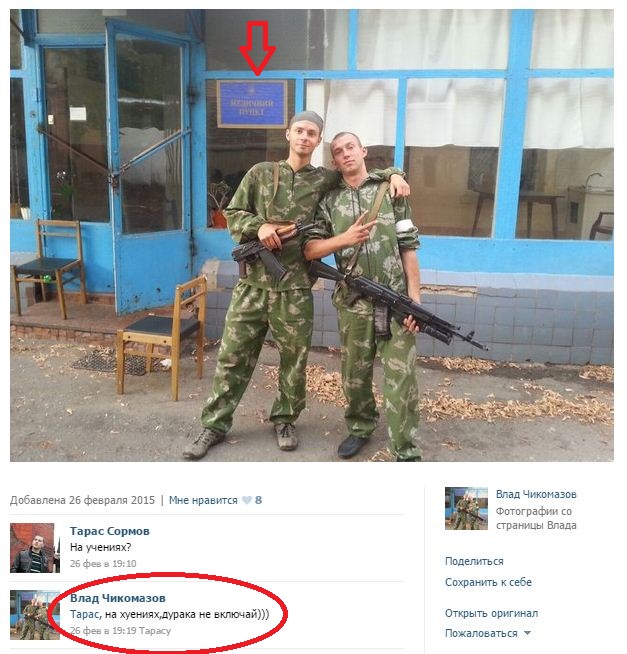 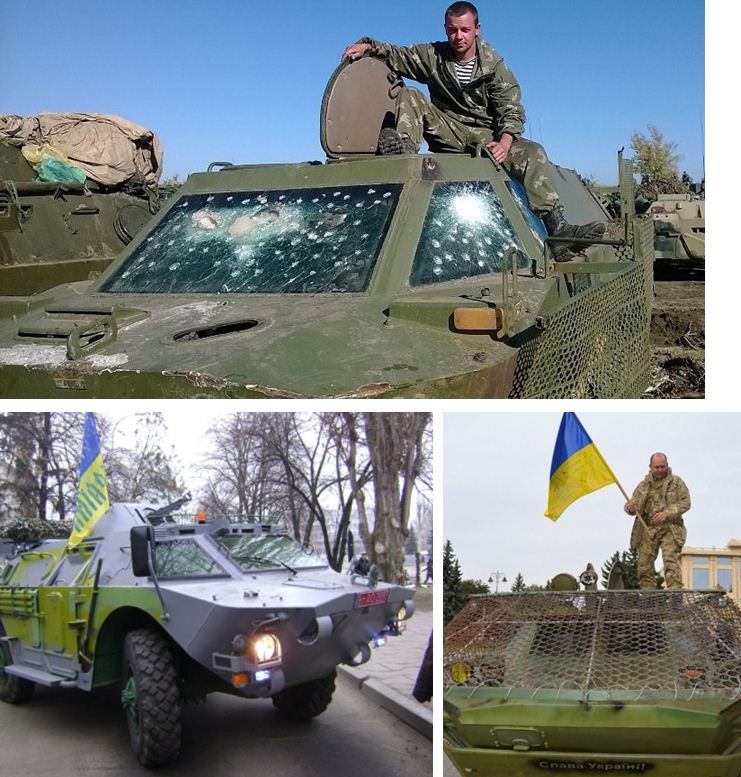 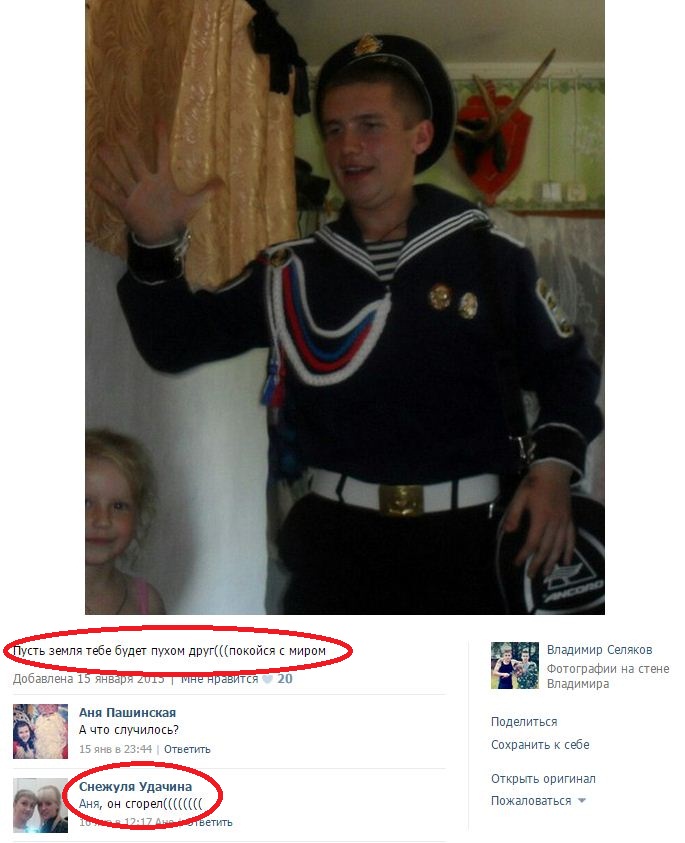 Because we have sufficient photo evidence, I would highlight several important points:

See the photos and screenshots (profiles and photographs) of the war criminals from the 61st Marine Brigade of the Northern Fleet, who participated in the undeclared war against Ukraine.

All aforementioned criminals will be included into the ‘Myrotvorets’ [Peacekeeper] and other databases.

It should be noted that we observed the presence of the 61st Marine Brigade in the Rostov-Ukraine deployment since September, 2014. In the beginning of November, 2014 we traced the march of a company tactical group of this brigade from its base camp in Millerovo to Kamensk-Shakhtinsky and further, presumably to Donbas. See the links:

“61st Marine Corps Brigade of the Northern Fleet of the Russian Navy on Ukrainian border”:  https://informnapalm.org/1587-61-ya-brygada-morskoj-pehoty-sf-na-granytse-s-ukraynoj

See also other links on the subject: