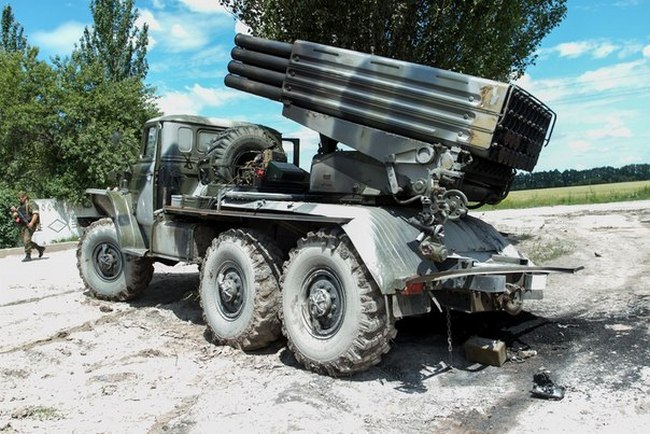 On June 13, a column of Russian militants including two APCs, two BM-21 ‘Grad’ multiple rocket launchers and several jeeps arrived to the facility of ‘Donbas Clays’ which is located at the Mertsalova station, Dobropilskiy raion, Donetsk Oblast, Ukraine. They fired several volleys from two ‘Grad’ launchers towards the city of Dobropillya (Donetsk Oblast). This was reported by local residents.

“During the shooting, one of the rocket launchers caught fire without discharging the rest of the ammunition. Out of 40 rockets, 14 left unused and the one that malfunctioned hit the barn near the launch site. Terrorists were going to use these rocket launchers to shell the Ukrainian checkpoint which is located on the outskirts of the city towards Svyatogorivka.

The Russian military instructors supporting DPR militants did fire adjustment incorrectly and as a result all the missiles hit the vegetable base ‘Perspektivy’ and seriously injured a young girl, an employee of the base. Two more missiles from Russian ‘Grad’ rocket launchers hit a nearby company and killed a young man who worked there as a guard”, reported the residents of Dobropole.

According to the eyewitnesses, the territory is cordoned off by the Ukrainian servicemen, near the location of the rocket they found documents proving that these systems belonged to the Russian Armed Forces and were assigned to the military unit No. 27777 which is deployed in the Republic of Chechnya, Russia. 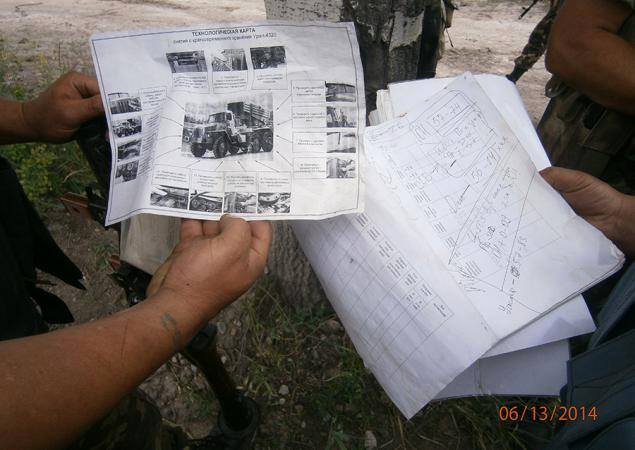 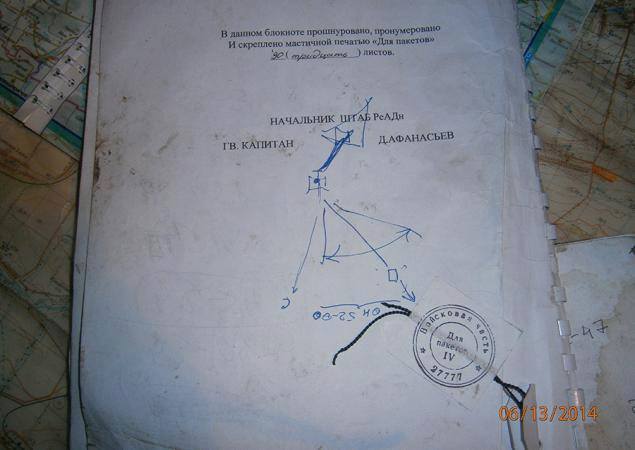 3 Responses to “New Evidence of Russian Military Incursion into Ukraine”