Tanks for the Coloring at the ‘Raiduga’ Plant 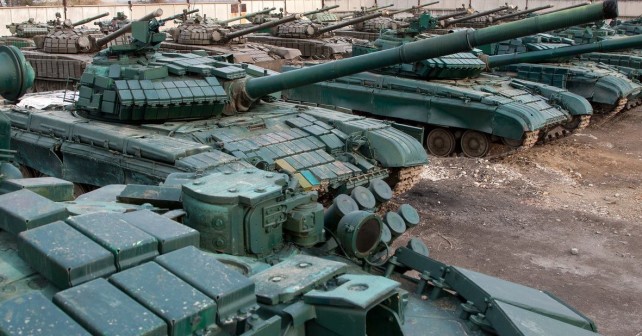 Today, Dmitry Tymchuk, a People’s Deputy of Ukraine and military expert, informed (RU) that, Vladislav Surkov, the Aide to the President of Russia, was suspended from the supervision of the ‘Novorossiya’ project and Dmitriy Kozak, the Deputy Chairman of the government of the Russian Federation, was appointed to this position. A number of military analysts, including Sergei Grabsky (RU), a former officer of the OSCE mission in Kosovo and the chairman of the Board of the All-Ukrainian ‘Union of Peacekeeping Operations Members’, considered such reshuffle in the halls of power as a signal to a further escalation of the conflict in Donbas.

Many observers recorded that the territory occupied by the united Russian-separatist forces is saturated with a large number of weapons and the Russian military equipment, which was not withdrawn, despite the loud statements of the representatives of ‘DPR/LPR’ bandit groups.

The volunteers of the InformNapalm international community identified another place of a large accumulation of the military equipment of the Russian occupation forces, which is located in the territory of the ‘Raiduga’ [Rainbow] colors plant (RU) in the Bile settlement (Lutuhyne Raion in Luhansk Oblast). Original data on the accumulation of the equipment was obtained from journalistic story of the ‘News Front’ information agency, which is the Russian propaganda channel. 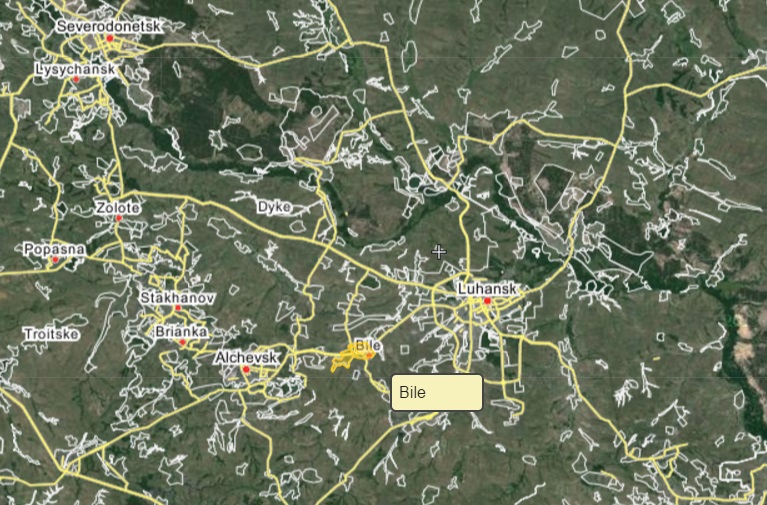 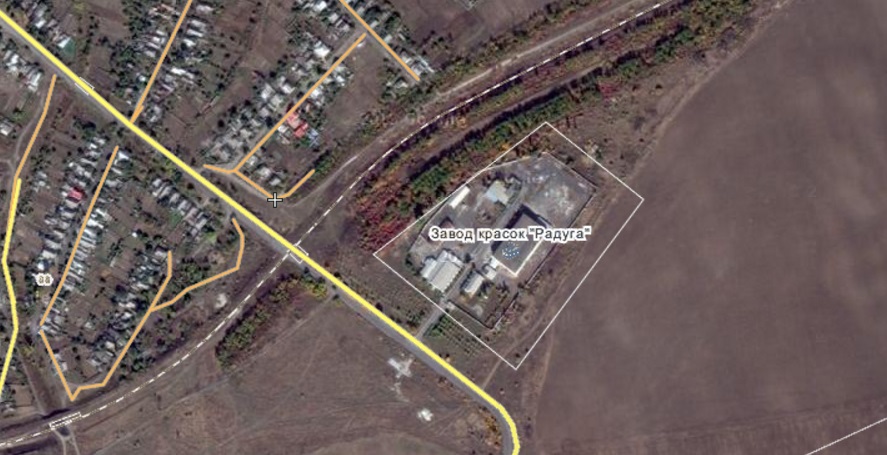 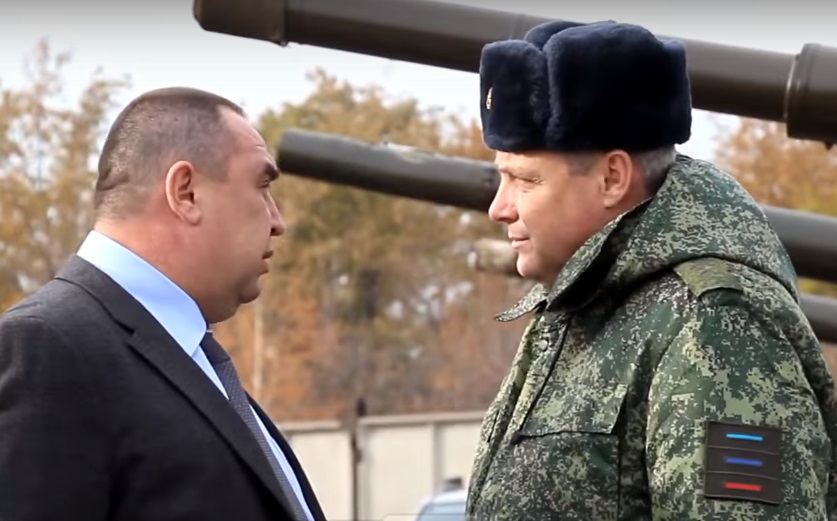 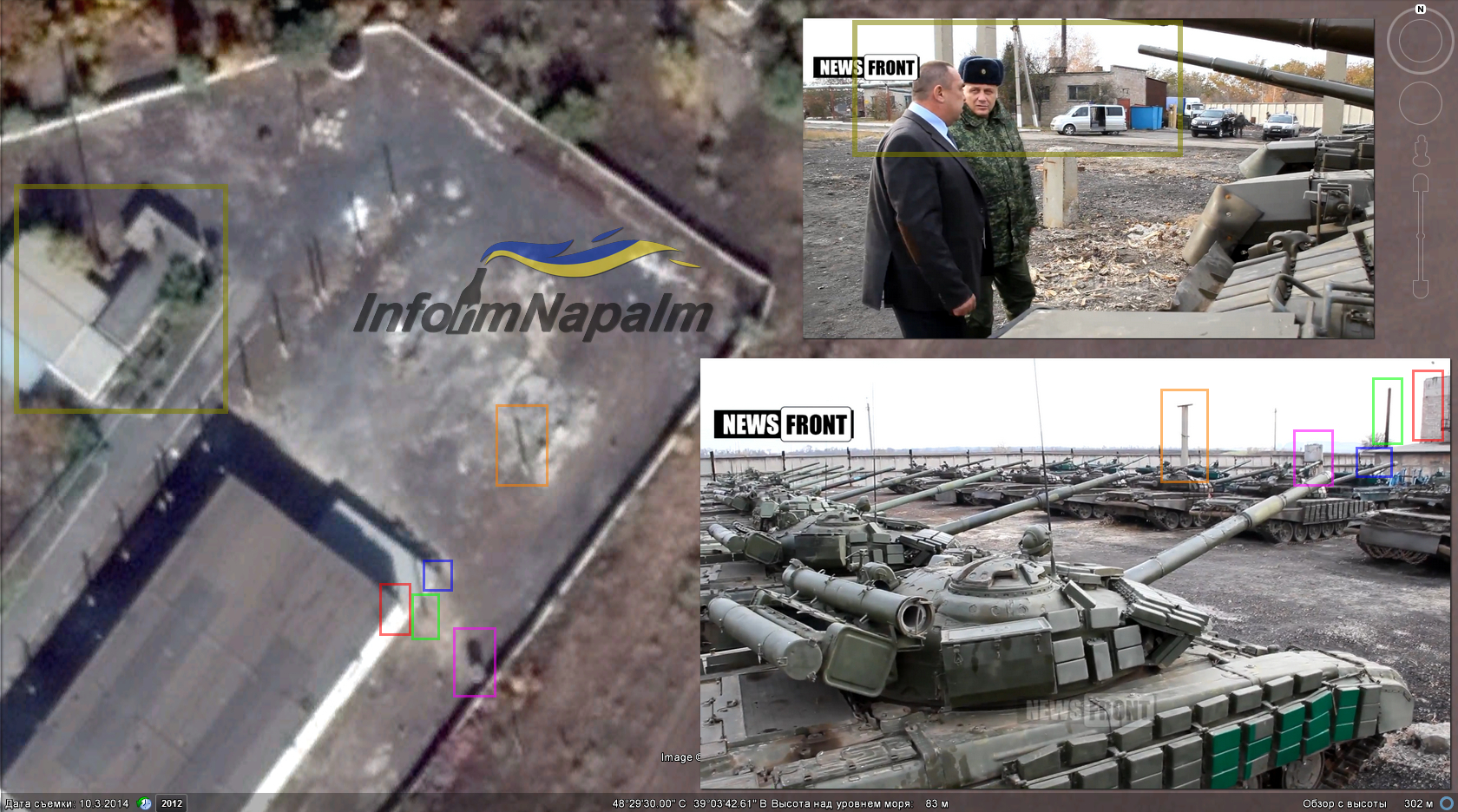 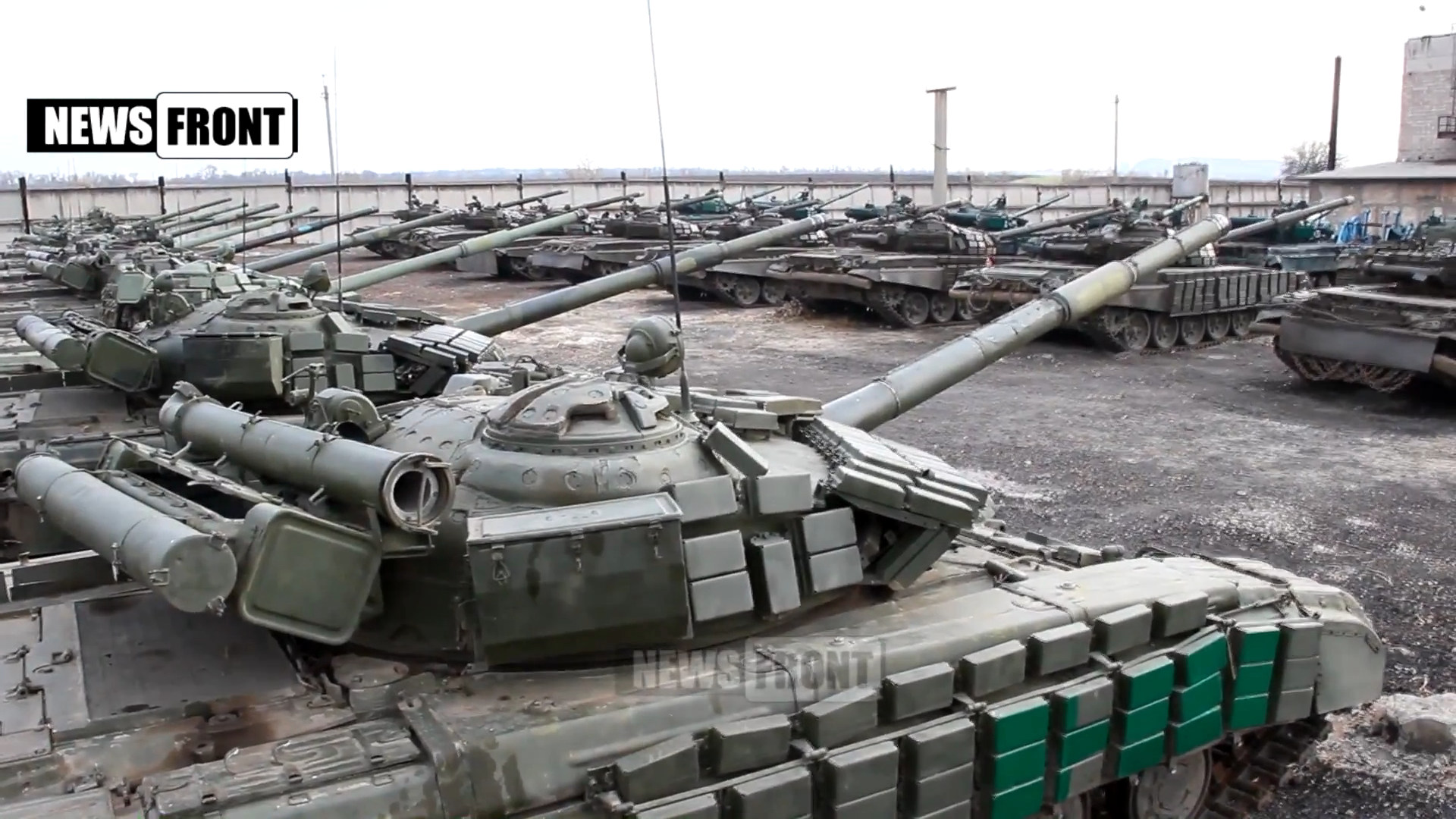 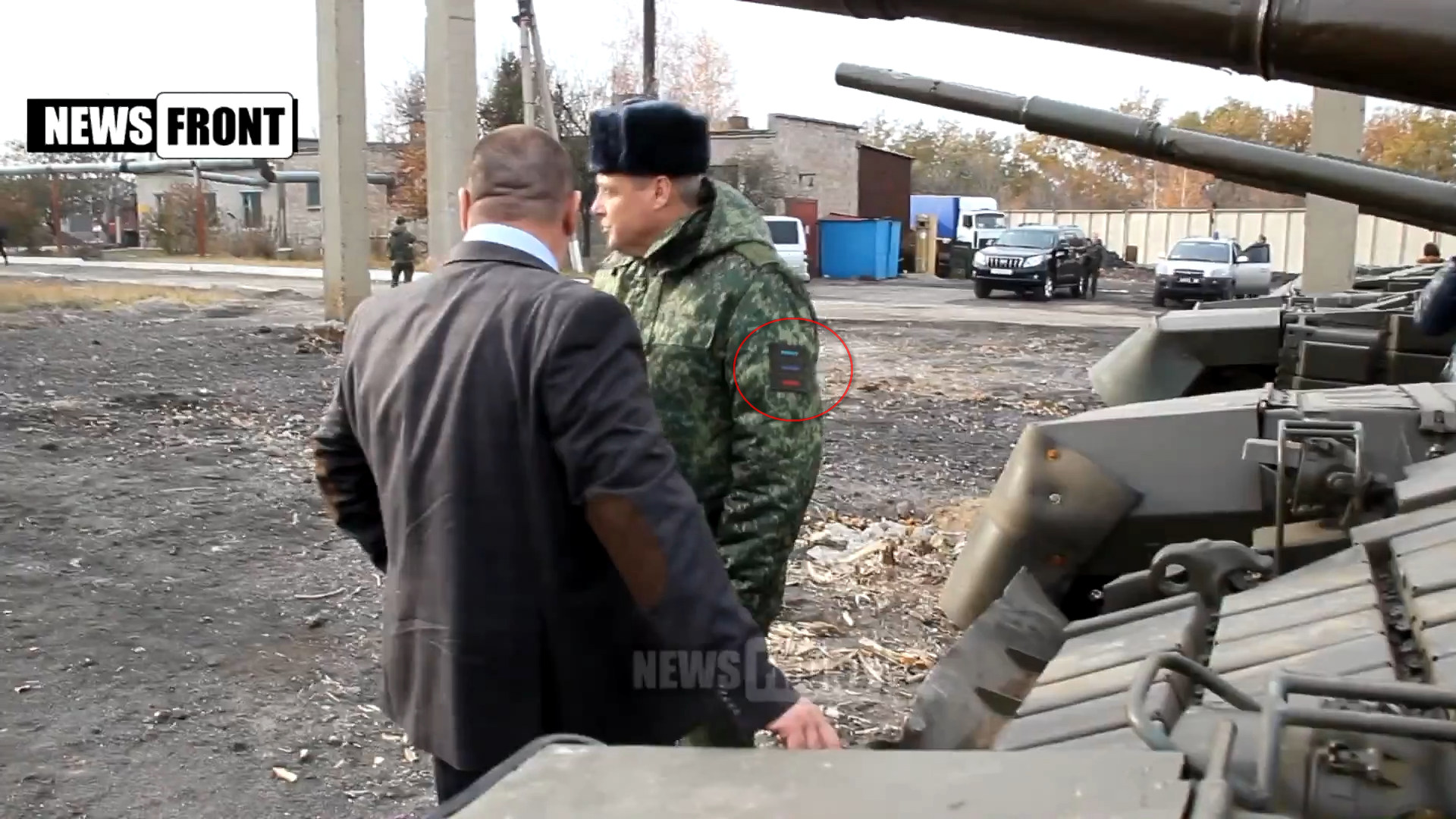 Many thanks to our friend @5urpher for the identification of places where the Russian military equipment is accumulated.

One Response to “Tanks for the Coloring at the ‘Raiduga’ Plant”