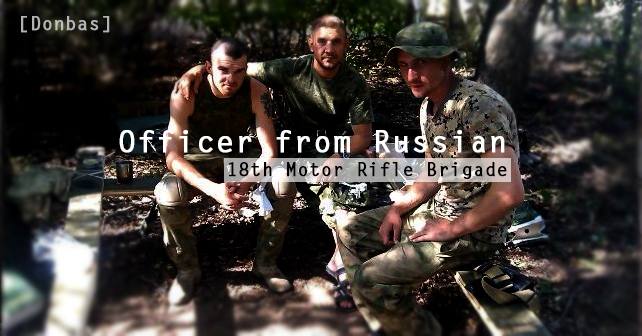 OSINT team unearthed the evidence that Alexander Medvedev, an officer from 18th Motor Rifle Brigade of the Russian Armed Forces, took part in the Russian military aggression against Ukraine in Summer-Fall 2014.

InformNapalm volunteer intelligence community conducted an independent OSINT investigation and gathered information on the participation of 18th Motor Rifle Brigade (military unit #27777, permanently stationed in Chechnya) of 58th Army of Russian Armed Forces (Southern Military District) in the war in Donbas. The investigated case adds another piece of evidence to the database of incidents  with Russian military units spotted in the war zone in Ukraine. 18th Motor Rifle Brigade was in the vanguard of the Russian Army invasion forces thrown into the war against Ukraine.

The investigation revealed a Russian officer from this military unit who passed so-called ‘Rostov-Ukraine mission’ in Summer-Fall of 2014. Not only InformNapalm obtained the photo of this officer proving his presence stay in Donbas combat zone, but also verified his ties with other  Russian servicemen who got on InformNapalm’s radar during prior investigations. 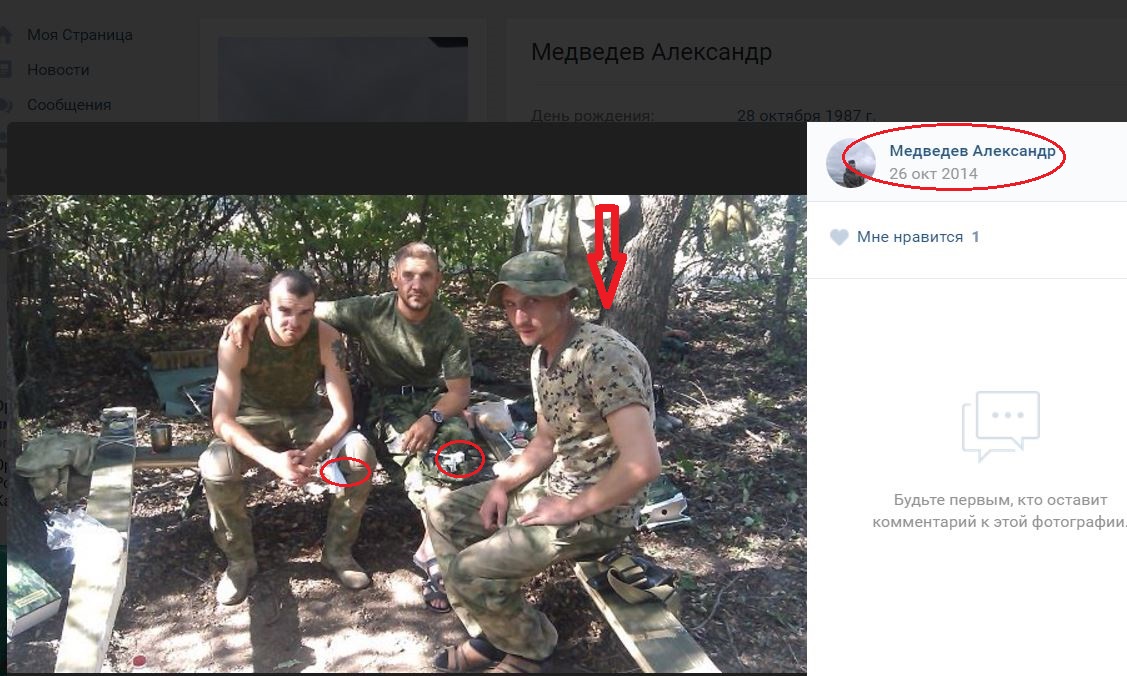 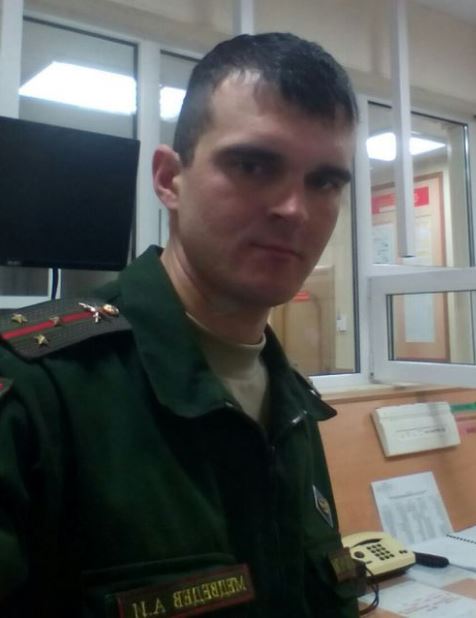 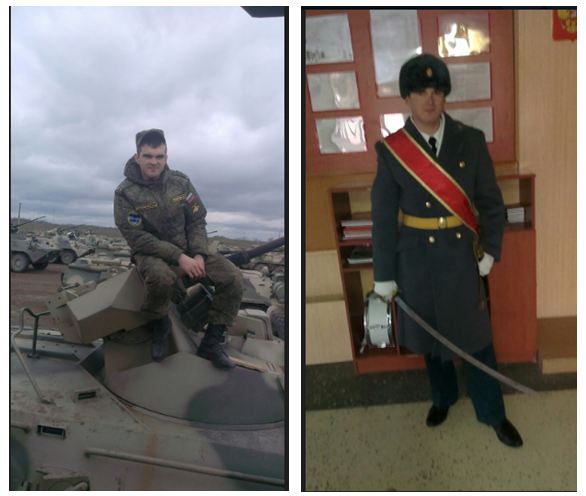 It is noteworthy that Medvedev’s photos (1 and 2) were commented by Ivan Remizov – a seasoned contract soldier of the same 18th Motor Rifle Brigade, combatant of the Russian invasion forces in Donbas, who was the central figure of the investigation dated July 5, 2016: Another Disclosure by InformNapalm: War Criminals from the 18th Motorized Rifle Brigade of Russian Forces. At that time Remizov posed for picture in his ‘mine-worker outfit’ with BTR-82 APC in the background (after our publication Remizov’s profile was thoroughly cleaned up). 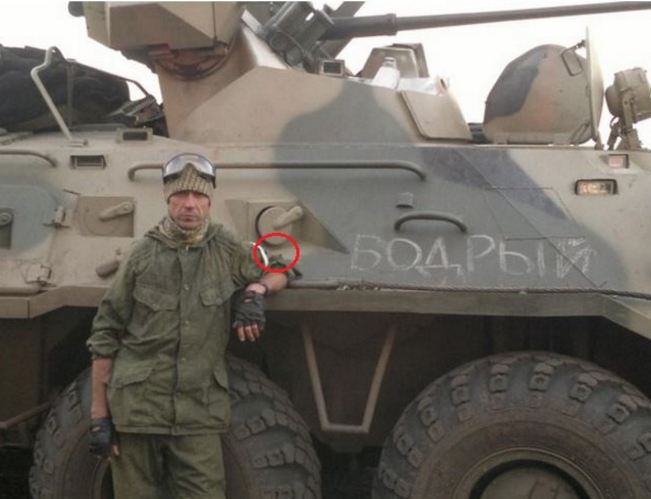 Short reference: 18th Guards Motor Rifle Brigade (military unit #27777, Khankala and Kalynovskaya, Chechnya) of 58th Army of the Russian Armed Forces (Southern Military District) was formed by the end of 2008 on the basis of former units of 42nd Motor Rifle Division permanently stationed in Khankala and Kalinovskaya villages, Chechnya as a result of Russian military reform. This brigade is one of the most efficient combat-ready units of the Russian Ground Forces. The brigade is fully rearmed and re-equipped with new and upgraded models of weapons and military hardware. On top of that 18th Brigade has a so-called ‘national’ battalion manned with servicemen coming from the North Caucasus region – most of them are former militants who had gone through Russian-Chechen Wars and were amnestied afterwards; later they served in units of Kadyrov and Yamadayev. Brigade (Division) units took part in the Russian aggression against Georgia in August 2008.

A few weeks before the official announcement of the Russian Ministry of Defense, released on September 27, 2016, InformNapalm wrote about a planned large-scale reform in the Southern Military District, more specifically – about the reorganization of several motor rifle brigades stationed in Chechnya into regiments and their further merger into a new (but essentially old) 42nd Motor Rifle Division.

InformNapalm keeps track not only of professional servicemen of the Russian Armed Forces who got caught taking part in Russian military offensive in Ukraine. The community collects data on all soldiers who have ties with war criminals.

One of the photos posted by Alexander Medvedev in May 2014 during his sniper course in Sertolovo, Leningrad Oblast, shows three young Russian military officers, all of whom have been identified by InformNapalm (regardless the fact that only one of them is among Medvedev’s contacts) and recorded in the database. 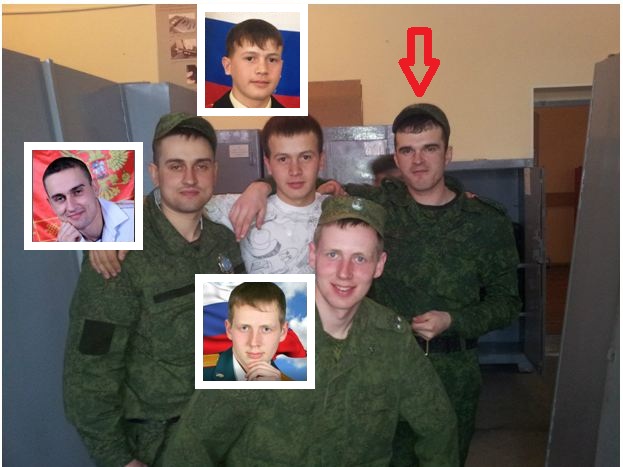 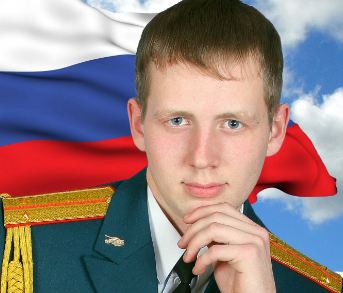 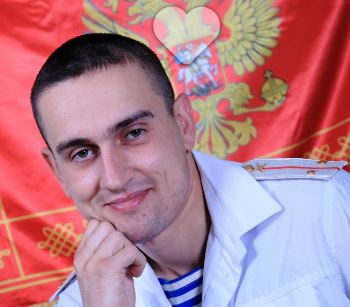 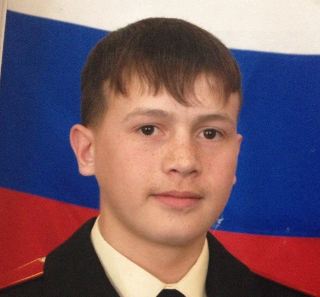 InformNapalm possesses unique archives and databases with materials that have not been published. Persons that have connections with militants fighting in joint Russian-terrorist forces also get recorded in the database, but their data are not disclosed until InformNapalm community decides to do so.

InformNapalm volunteer intelligence community uses the entire gamut of HUMINT and OSINT methods to find and process information about Russian war criminals. Some of them even contact InformNapalm to mitigate the punishment. However, main repository of information is waiting for the moment when international investigative and judicial authorities request it in order to bring political and military leaders of the Russian Federation to justice.

It is worth pointing out that 18th Motor Rifle Brigade repeatedly surfaced in InformNapalm’s earlier investigations exposing Russian military presence in Ukraine:

This material is prepared based on own OSINT investigation.

Information was specially prepared for InformNapalm volunteer intelligence community website. An active link to the source for any reprint of other use of the material is required.