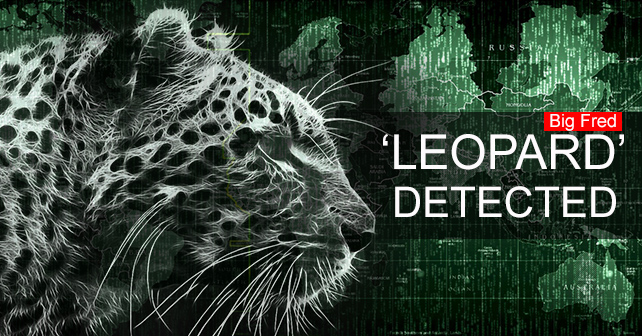 Identification of the weapons and systems used by Russian servicemen and mercenaries for combat operations in Donbas is an important aspect of exposing Russia’s hybrid aggression against Ukraine. During the two years of investigations, the international volunteer community InformNapalm recorded deployment of a wide range of both demothballed legacy Soviet armaments, and completely new types of Russian weaponry combat-tested against the Ukrainian army.

In early 2015, InformNapalm published infographics on the TOP-10 Military Gadgets Involved in the Russian Aggression Against Ukraine. Their presence and their spotting points in Donbas prove direct Russian involvement in this armed conflict, wrecking the Kremlin’s rhetoric about “internal civil confrontation in Ukraine”.

In this investigation, InformNapalm volunteers identified and pinpointed the exact location of the ground-based battlefield surveillance radar station SNAR-10 “Leopard” (GRAU index – 1RL232, NATO reporting name – Big Fred), based on a photo made by one of the militants and posted on his social network page on April 22, 2016.

From traces to the lair of the “Leopard”

In this case, the very fact of spotting of this type of equipment is of secondary importance. The more valuable part is its exact position, which can be checked by the personnel of the OSCE Special Monitoring Mission to Ukraine.

Reporters had noticed the 1RL232 “Leopard” battlefield surveillance radar in Donbas before, but it was normally in rapidly moving military convoys without the exact coordinates. For example, in November 2014 a “Leopard” was even seen by foreign journalists.

After more than a year, this machine was once again spotted by a camera. 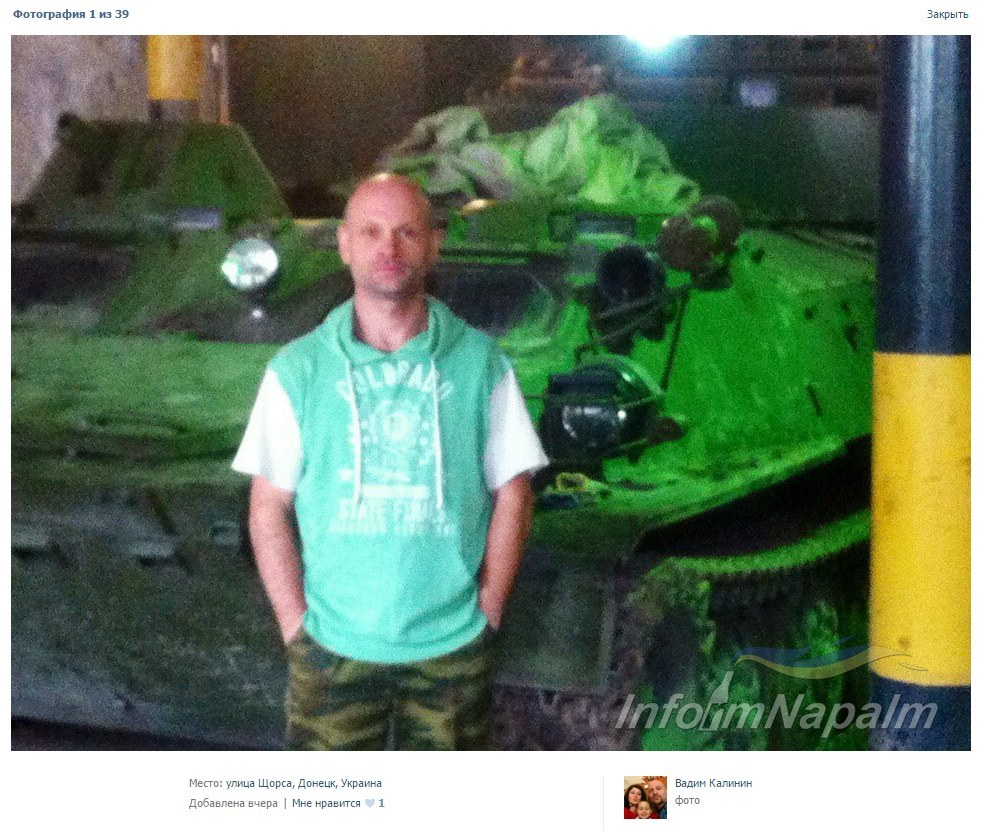 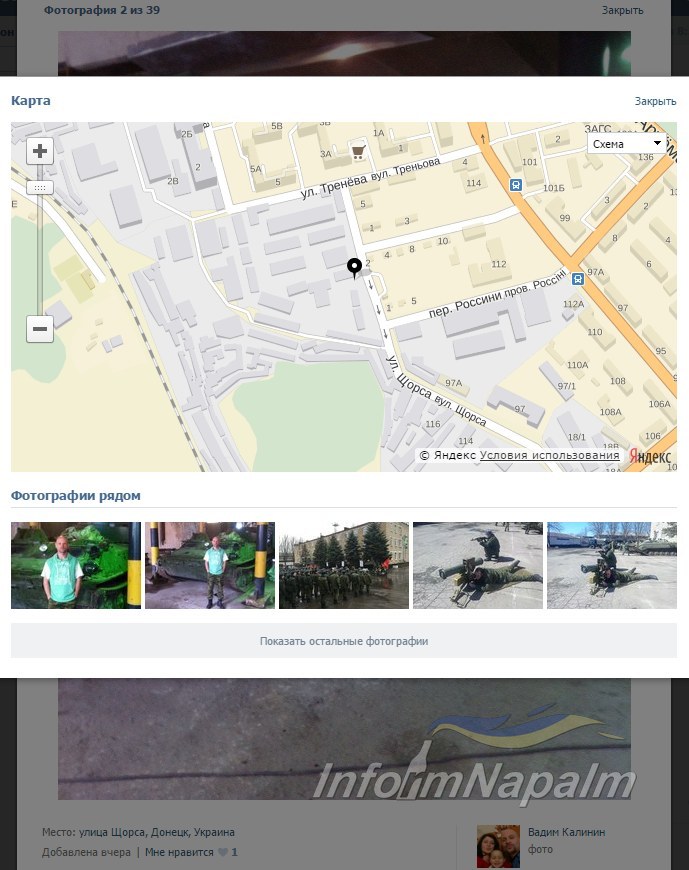 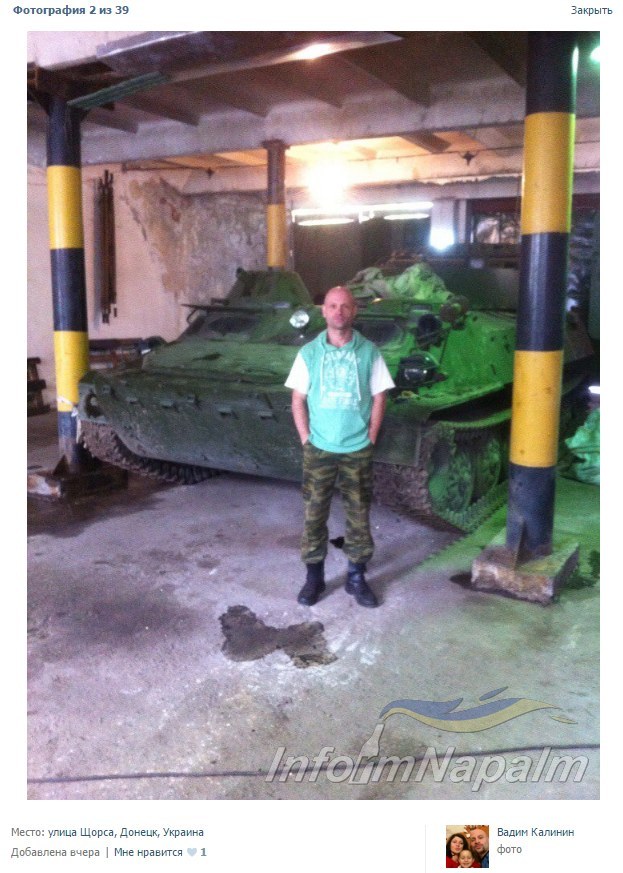 For the sake of comparison, we give the readers a publicly available image of this radar station with the appropriate view angle and better visible features. 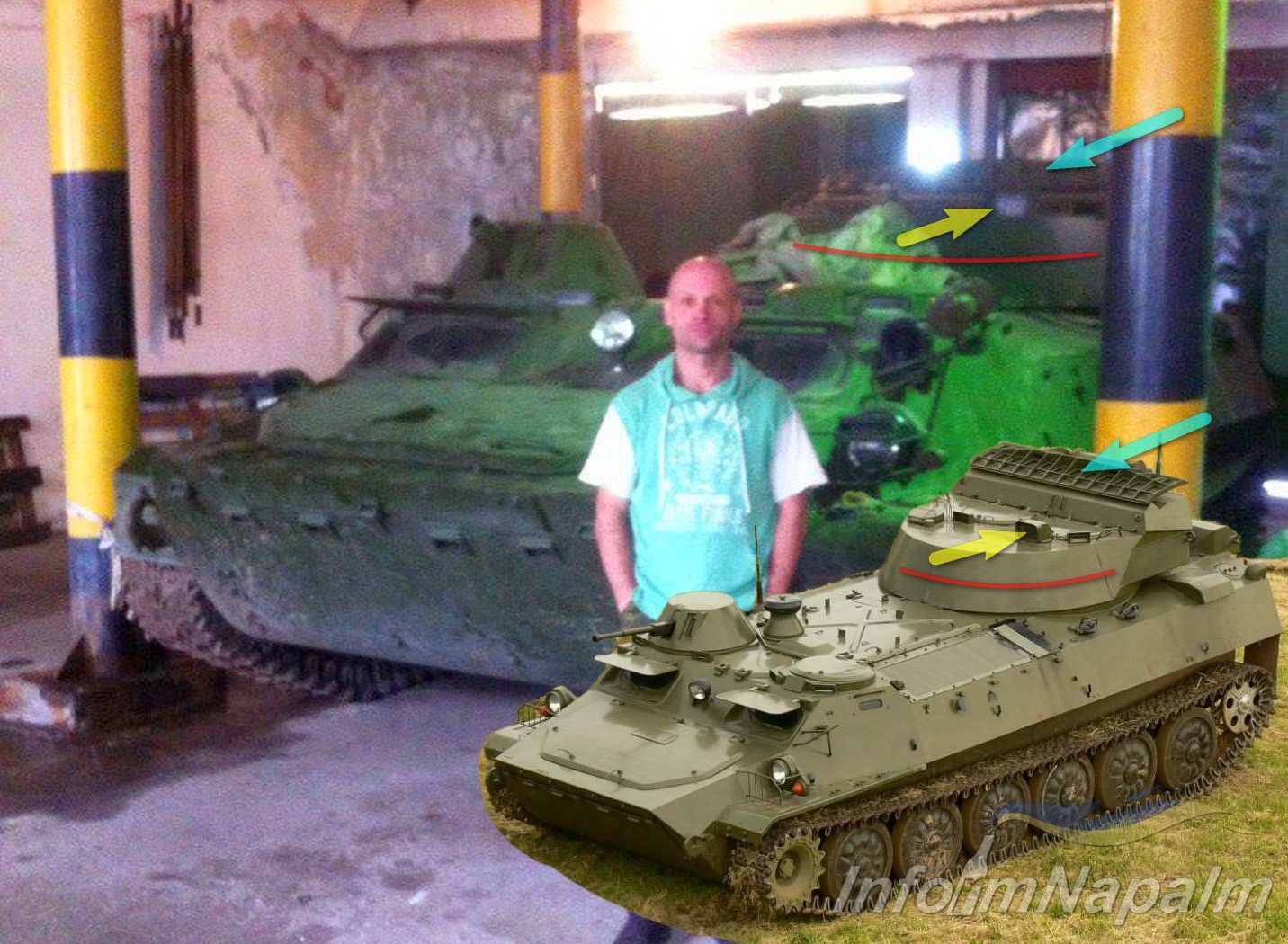 Here are some recent photos of the military unit 3004 on Yandex and Google maps. 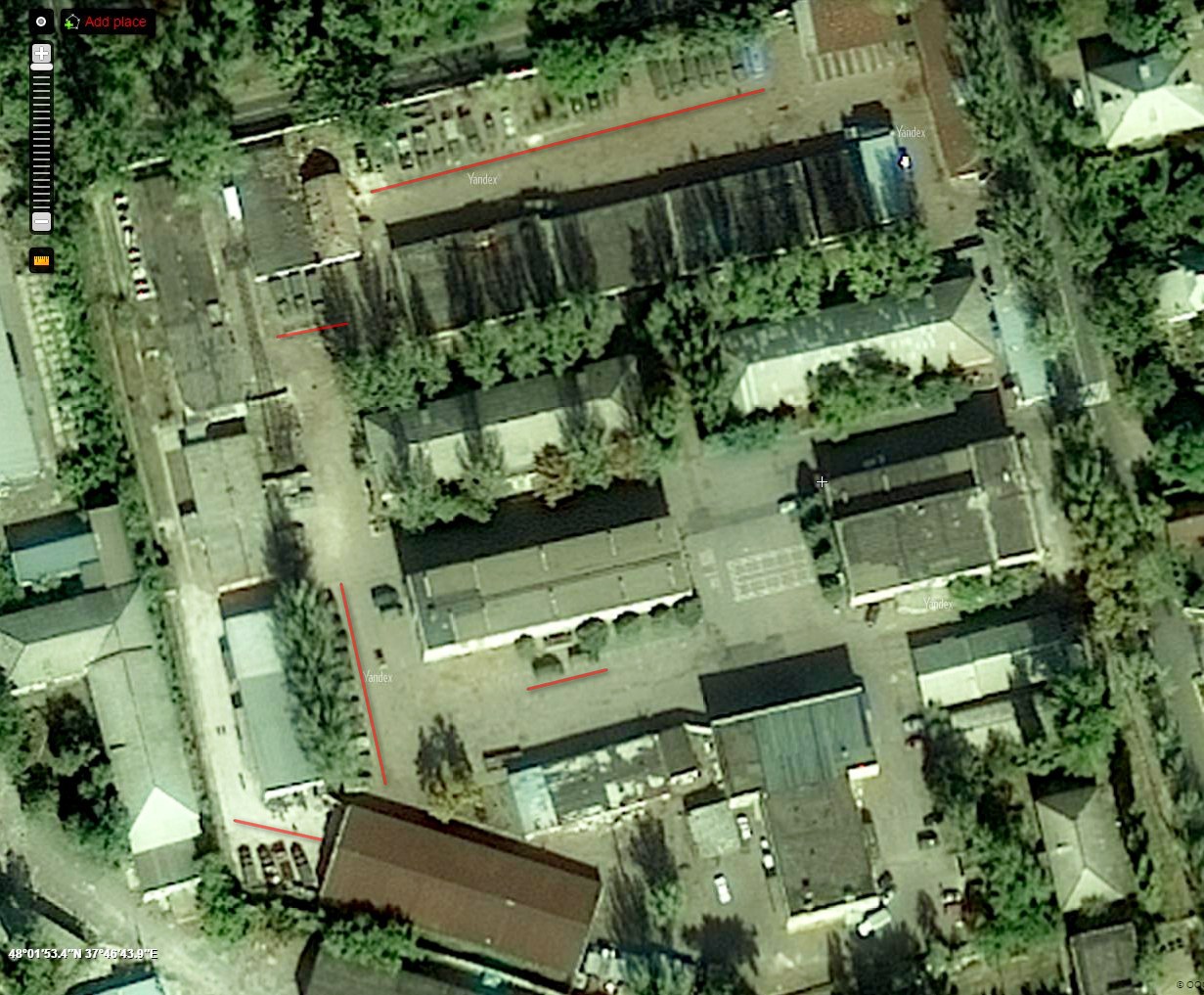 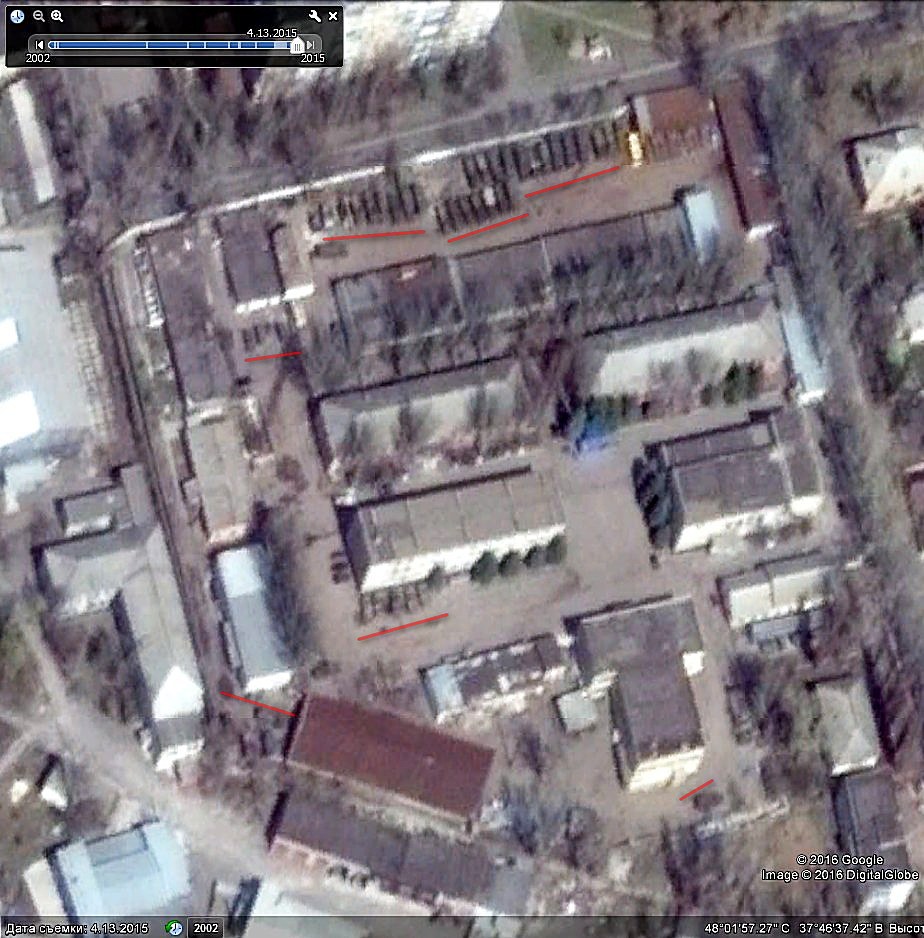 In response to the Soviet military equipment being documented in the hands of terrorists in Donbas, Moscow’s standard line is that the equipment has been “seized from the Ukrainian army”. But in the case of SNAR-10 “Leopard” it gets somewhat awkward. During this armed conflict, there has been not a single report of the loss of this type of equipment or of its capture by pro-Russian separatists. This fact also was mentioned in the Western media, including the ForeignPolicy magazine known for its cautious stance in reporting on the war in Ukraine.

Coming back to the photos of the militant near the MT-LB mounted radar, it is worth noting that there is heavy fresh dirt (soil) on the tracks of the vehicle, its windows and the whole body are covered in mud, suggesting an active current use of the “Leopard” radar in the field.

It is worth reminding, that the latest model of the Russian radar system SNAR-10M1 (1RL232-2M) was also spotted by the InformNapalm investigators in winter 2015 in the battle of Debaltseve. This modification was presented in August 2014 at the Oboronexpo exhibition as one of the latest models of Russian weaponry.

The hybrid nature of the Russian war against Ukraine is manifesting in a multitude of ways, even through mixed supply of legacy and novel types of weapons and equipment. This provides for achieving dual goals: cheap disposal of obsolete and testing of new types of equipment. 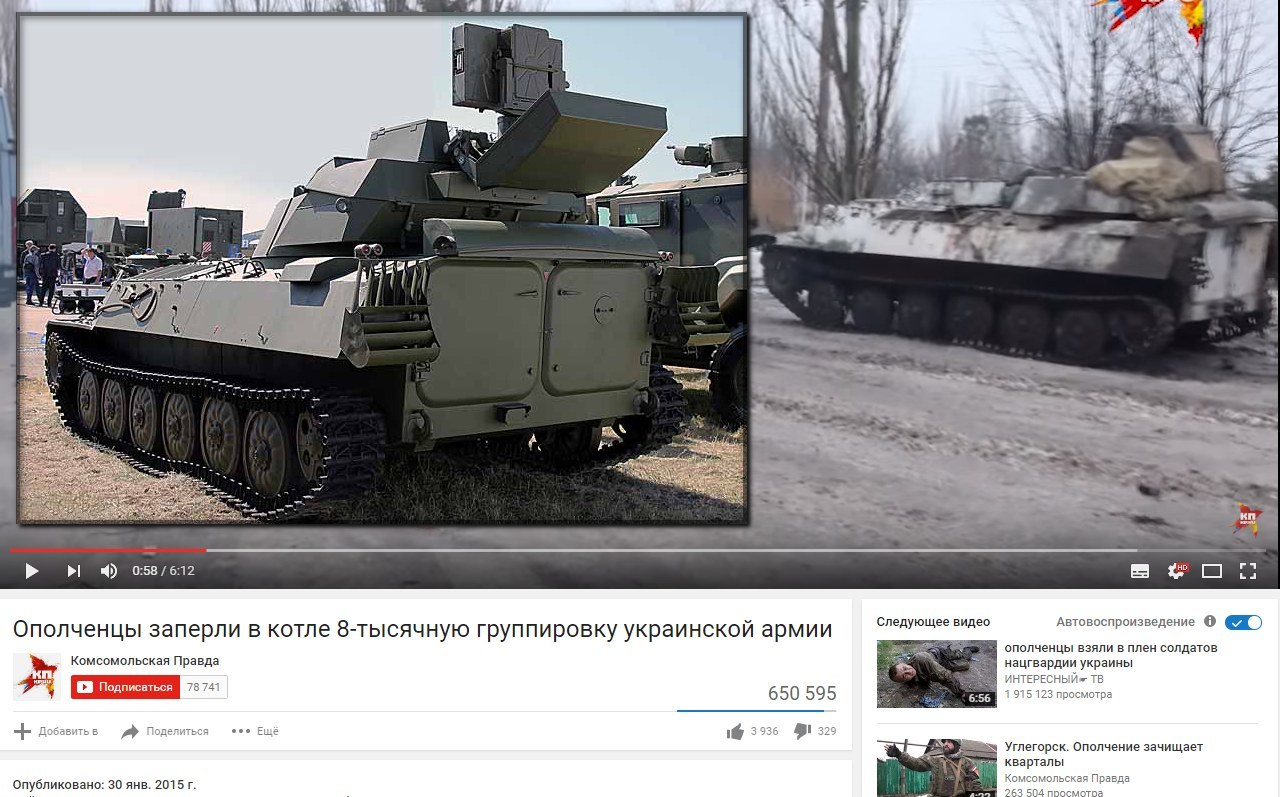 (CC BY 4.0) This publication was prepared by Vidal Sorokin, a volunteer of the InformNapalm international community.