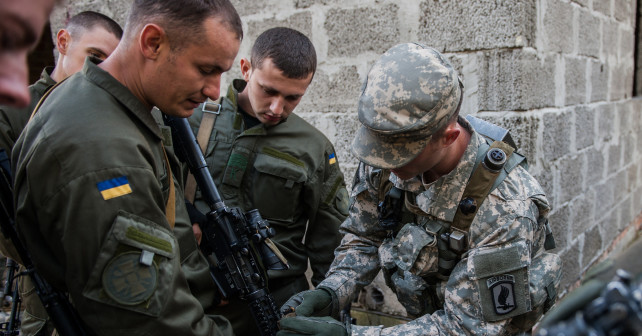 On Monday, June, 20, 2015 Rapid Trident 2015 military exercise will start in Lviv Oblast of Ukraine. The exercise will last for 11 days, until July 31, 2015. More than two thousand servicemen from 18 countries will participate.

As noted earlier by the press service of the British government, Rapid Trident 2015 is aimed at raising the capability of joint operations of Ukraine and its partners throughout the Eastern Europe aimed at strengthening peace and security in the region. 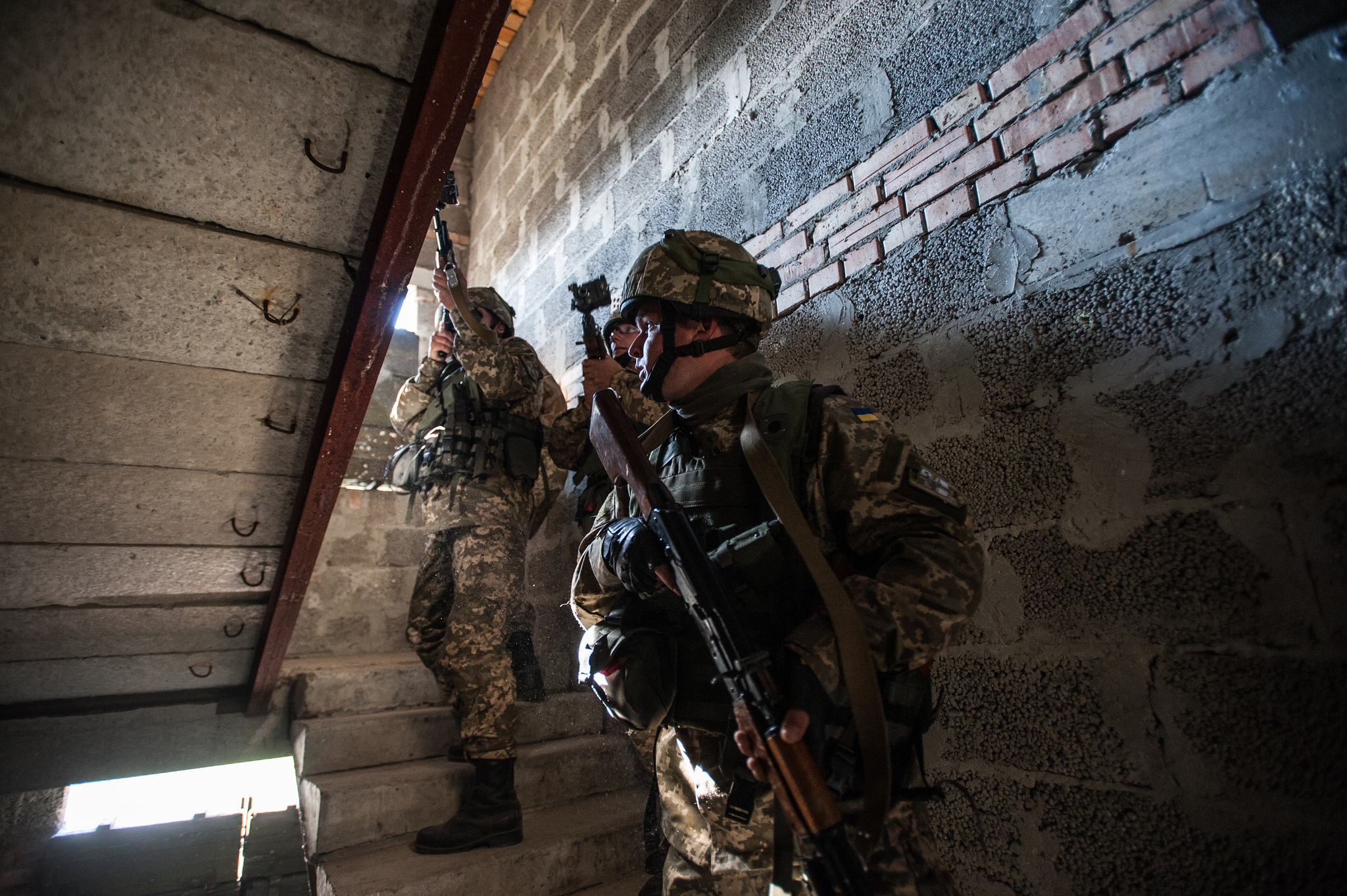 Federal Ministry for Foreign Affairs of Germany also confirmed participation of German servicemen in the exercise. Germany participated in Rapid Trident 2014 last year and it quite angered Kremlin. 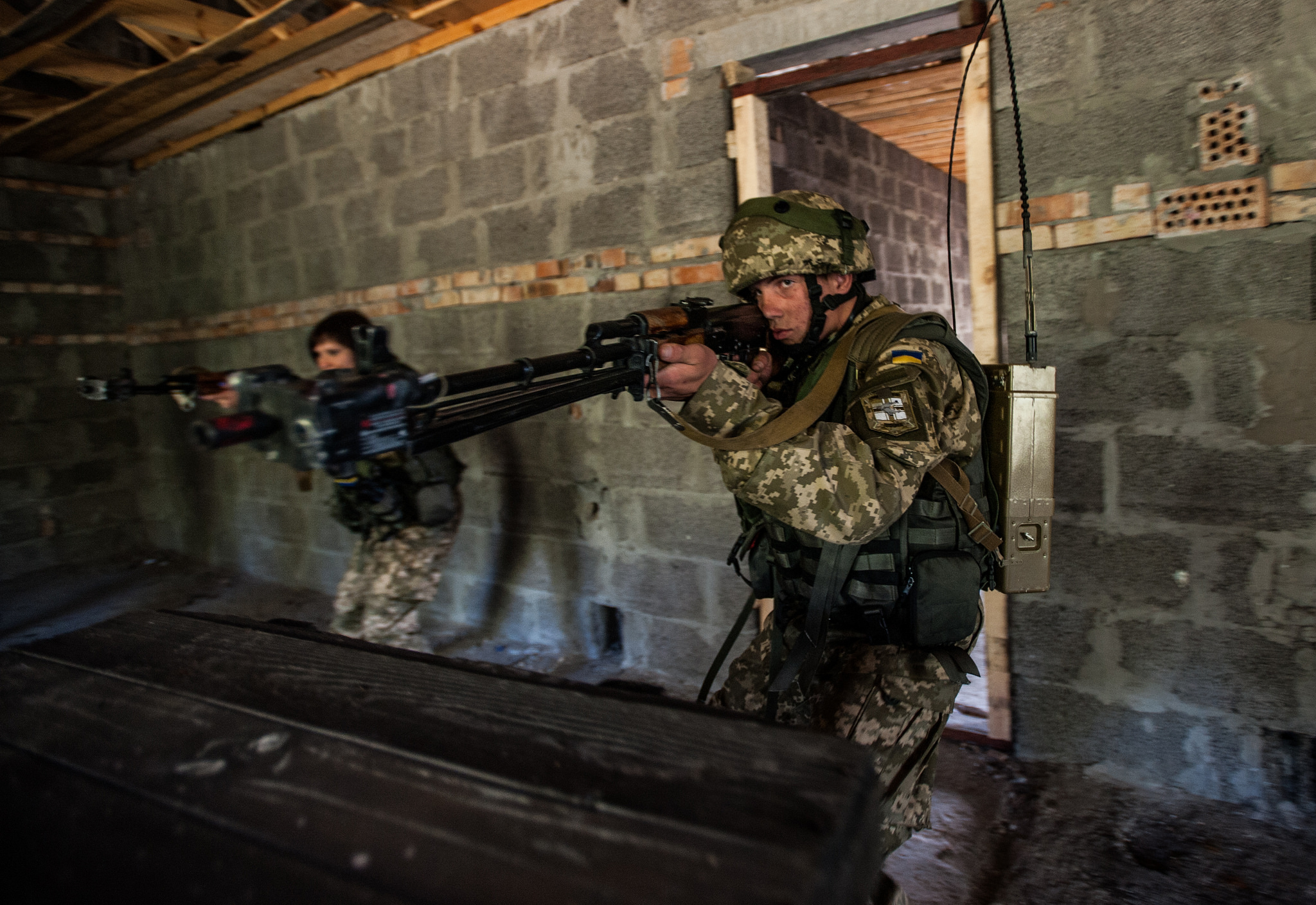 US Army and USMC are training 900 servicemen of the National Guard of Ukraine in Yavoriv Training Field, Lvivska Oblast, Ukraine. Among Americans now training Ukrainian servicemen are US citizens of the Ukrainian origin. This is rather symbolic as the history of WW2 gives a lot of examples of the courage by Ukrainian Americans. The most prominent among them was Michael Strank: USMC sergeant who fought in Iwo Jima and was among the flag raisers on the famous photo by Joe Rosenthal.