Russian PSYOPS against Ukraine and NATO during Joint Efforts-2021 exercise 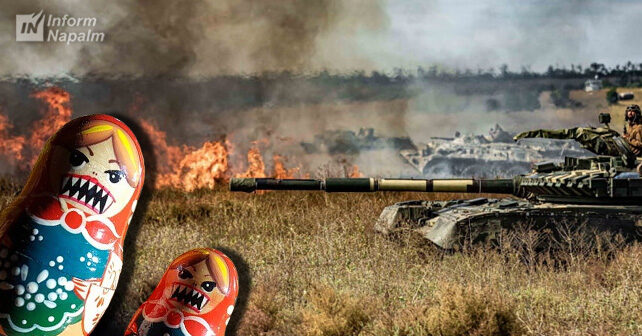 From 22 to 30 September, strategic command and staff exercises Joint Efforts-2021 were held in Ukraine. About 12,500 troops took part in the maneuvers using more than 600 pieces of armaments and military equipment. Military units from 15 countries, including 11 NATO member countries and four Partner countries, participated.

The Russian Federation, which has been waging an active hybrid war against Ukraine since 2014, has always paid close attention to such international exercises. This attention is mostly manifested in the increasing activity of Russian propaganda, misinformation, fake intrusions and manipulations.

Children’s saying “he who said it, did it” was Russian President Vladimir Putin’s response to the US President Joe Biden calling him a “killer.” It seems that this is not just a saying, but the principle on which Russian propaganda operates. In psychological terms, this is called projection: when a person transfers their pathological behavioral traits onto others.

Russian propaganda mostly follows the same pattern, producing fakes and accusations against Ukraine or other countries, reflecting its own behavioral pathologies.

An example of such accusations is the matryoshka doll fakes which were based on alleged “leaks of maneuver plans.” First, the Russians created a fake about “secret training protocols”, and then based on this fake, produced a bunch of publications in which Ukraine was portrayed as “an aggressor country that is ready to unleash a nuclear world war.” At the same time, narratives about provocations with the use of civilians, or troops disguise in another country’s uniform (the so-called operation “under someone else’s flag”) were produced. By the way, Russia has already done all this not for training purposes, but during the military operation to capture and occupy Crimea, as well as during the outbreak of hostilities in eastern Ukraine. 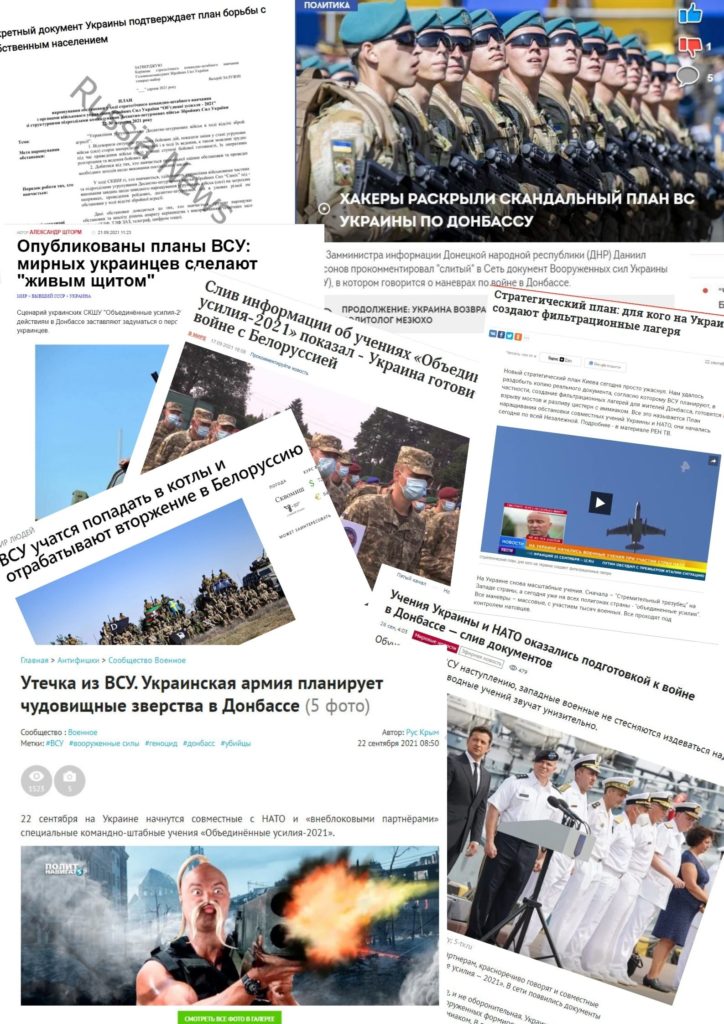 Obviously, here Ukraine does not have to justify itself at all, because in fact since 2014 Ukraine has been the object of Russian aggression, and not vice versa, and all hostilities take place on Ukrainian, not Russian territory. Therefore, Russians can shout as much as they want about “aggressive offensive actions” on the part of Ukraine from various propaganda platforms, but these statements are shattered by the reality of this war. The main task here is to give specific examples and articulate this in all international platforms for the external audience, as well as for the domestic audience, which is under the influence of Russian propaganda.

This year, the Russians, taking advantage of the crisis in the political situation in Belarus, increasingly used the country for their information operations against Ukraine.

Since the summer of 2020, the policy of Belarus, which previously maintained the appearance of neutrality towards the Russian-Ukrainian conflict, has undergone radical changes. Painfully familiar phrases about “Bandera’s Ukraine”, seasoned with various images, and strange calls to “return to the family” sounded from the screens of Belarusian TVs. In early September this year, self-proclaimed President Lukashenko threatened to “cross the border” and “return Ukraine”, like, “you just wait, you’ll see”; and at the end of the month – to “open the Ukrainian front” together with Putin, referring to the United States allegedly building military bases in Ukraine. However, there are no foreign military bases in Ukraine, while the Russian military presence has significantly increased in Belarus. Ukraine did not give any reasons for such statements because it has never threatened Belarus.

Of course, Lukashenko’s aggressive rhetoric, coupled with hints of some joint military action with Putin over Ukraine, could not help but cause concern and caution.

The Commander-in-Chief of the Armed Forces of Ukraine, Lieutenant General Valery Zaluzhny, spoke about the danger of large-scale aggression by Russia, in particular with the possible use of the territory of Belarus, and that we need to be ready for this.

Read also: Signs of hybrid information provocations on the border between Ukraine and Belarus. Who benefits?

Another narrative that analysts identify and which has traditionally become a tool in the hands of propagandists is misinformation about diseases outbreaks among servicemen and participants in the exercises. Russian propaganda has produced fakes that the Ukrainian military “became ill en masse with COVID-19 during the exercises,” but the Ukrainian leadership allegedly “tries to keep this quiet to please the NATO leadership.” 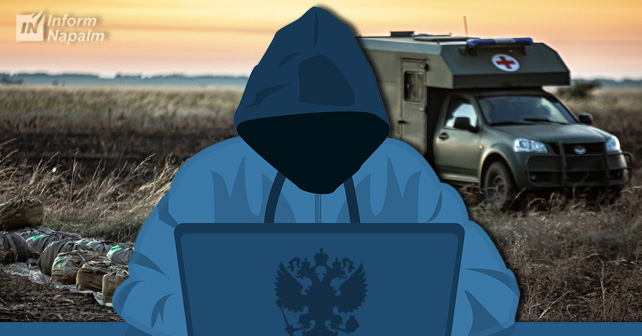 The report’s authors also single out another Russian narrative which is periodically produced from year to year to intimidate residents of the occupied territories. It is a narrative of “filtration camps” and a “human shield of civilians.”
To inflame this fake, Russian propagandists once again used an episode from the Joint Efforts-2021 exercise in which, according to the legend, they worked on a scenario on unblocking the movement of a military convoy surrounded by allegedly civilians.

In fact, during the storming of Ukrainian facilities in Crimea and during further hostilities in the Donbas, it was the Russian military and special forces that used pro-Russian civilians or Russian servicemen disguised as civilians. Russian snipers worked behind the backs of such people and other hybrid scenarios were implemented. In fact, in March 2014, Vladimir Putin himself told reporters that he planned to use the “human shields” tactic in military operations against Ukraine.

Joint Efforts-2021 international exercise allowed once again to make a cut of the main narratives and directions of efforts of information and psychological operations of the Russian Federation. Russian propaganda in accusations against Ukraine seems to reflect the actions and hybrid steps of the Russian Federation itself, which it has already implemented in the war, but tries to divert the attention of the target audience to new informational occasions. It tries to create an alternative reality, to make people forget about the real facts of aggression and plunge into the imaginary world of information, where the aggressor is no longer Russia, but Ukraine, where “human shields” are allegedly made not by Russian but by Ukrainian military, where there is room for fakes about the COVID-19 pandemic and the manipulation with the Republic of Belarus, which they are also trying to involve in this war. Understanding these mechanisms and typical Russian narratives is like an information vaccine that allows you to quickly detect similar infoviruses and neutralize them before they take root in the public opinion.