Russia is afraid of Intermarum 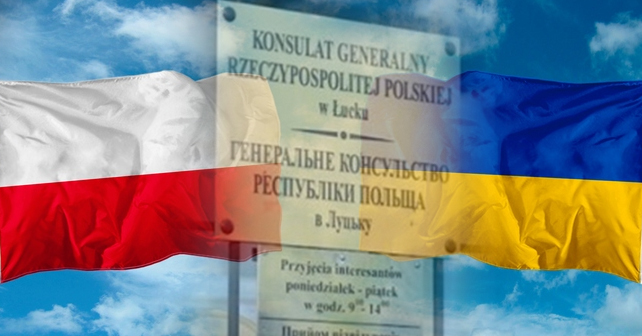 “Russia is afraid of the eventual rise of Intermarum, the Baltic-Black Sea states axis. This much can be inferred from tracking a series of deliberate provocations aimed at the destabilization of the Ukrainian-Polish relations”, – said Roman Burko, the founder of InformNapalm volunteer intelligence community. 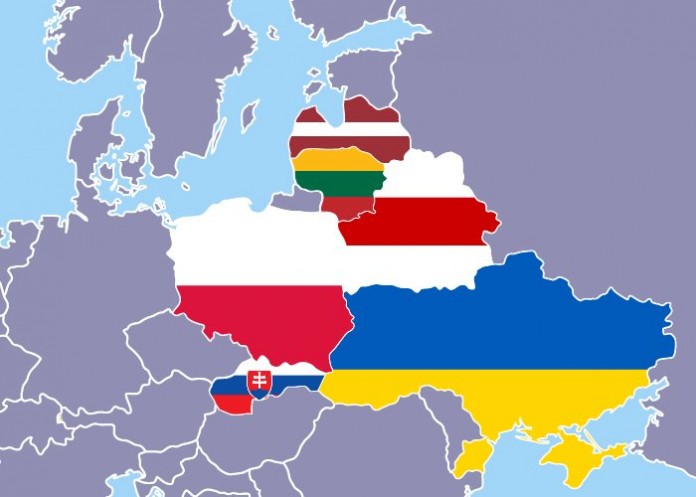 I am confident that today’s cynical provocation against the Consulate General of Poland in Lutsk is the continuation of the Kremlin’s project on sowing discord between Ukraine and Poland. In early March, InformNapalm presented explosive investigations on this topic: Kremlin financing Polish radicals: tasks, payments, and reporting to Moscow and Kremlin is behind anti-Ukrainian protests in Poland: analysis of the hacked correspondence. Those cases showed very vivid examples of Russia’s actions against Ukraine in Poland. In this case, we see a mirror process – the provocations of the Russian agent network in Ukraine targeted against Poland.
The Ukrainian Cyber Alliance (UCA) exposed the correspondence of the Kremlin’s agents and their supervisors, which contained specific plans and strategies of Russia to destabilize the Ukrainian-Polish relations. The only beneficiary of such a conflict, is the Kremlin, and it is important to stand united in the face of any provocations.
The peoples of Ukraine and Poland must now realize that the hybrid aggression of Russia is not only Russian tanks in Donbas, but a stream of political provocations, fomenting zones of destabilization around the world.
And only through joint media, diplomatic and other efforts we will be able to hold out and win this war”, – Roman Burko stressed.

No Responses to “Russia is afraid of Intermarum”