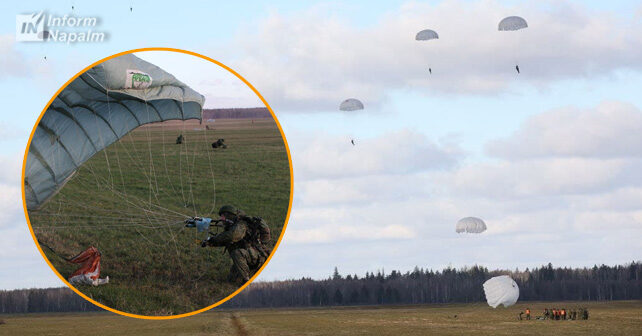 According to the Ministry of Defense of the Republic of Belarus, on November 12, a consolidated battalion tactical group consisting of Special Operations Forces of the Armed Forces of the Republic of Belarus and the Airborne Troops of the Russian Armed Forces conducted an airborne landing at the Gozhsky test site. Il-76 planes of the Russian military transport aircraft, as well as helicopters of the Air Force and Air Defense Forces of Belarus were used to carry the troops during the exercise. 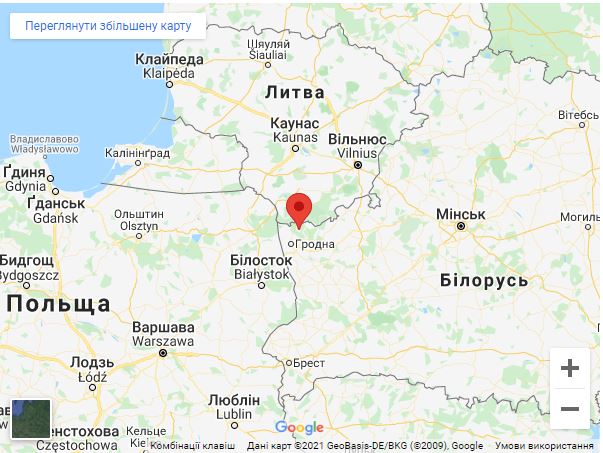 Volunteers of InformNapalm international intelligence community point out that since the beginning of November, against the background of a hybrid special operation to supply illegal migrants to the Polish border by Belarus, the Russian Federation is going on with unprecedented military escalation: 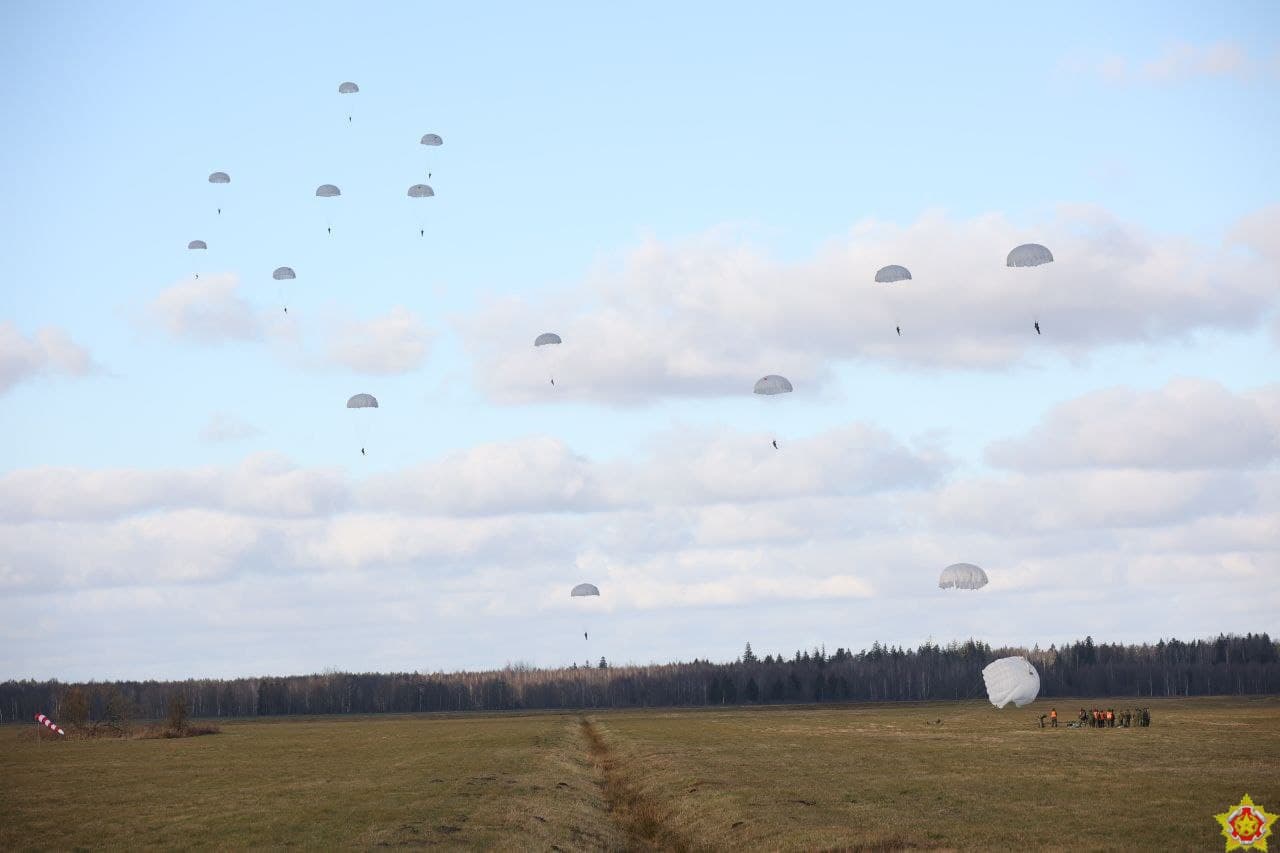 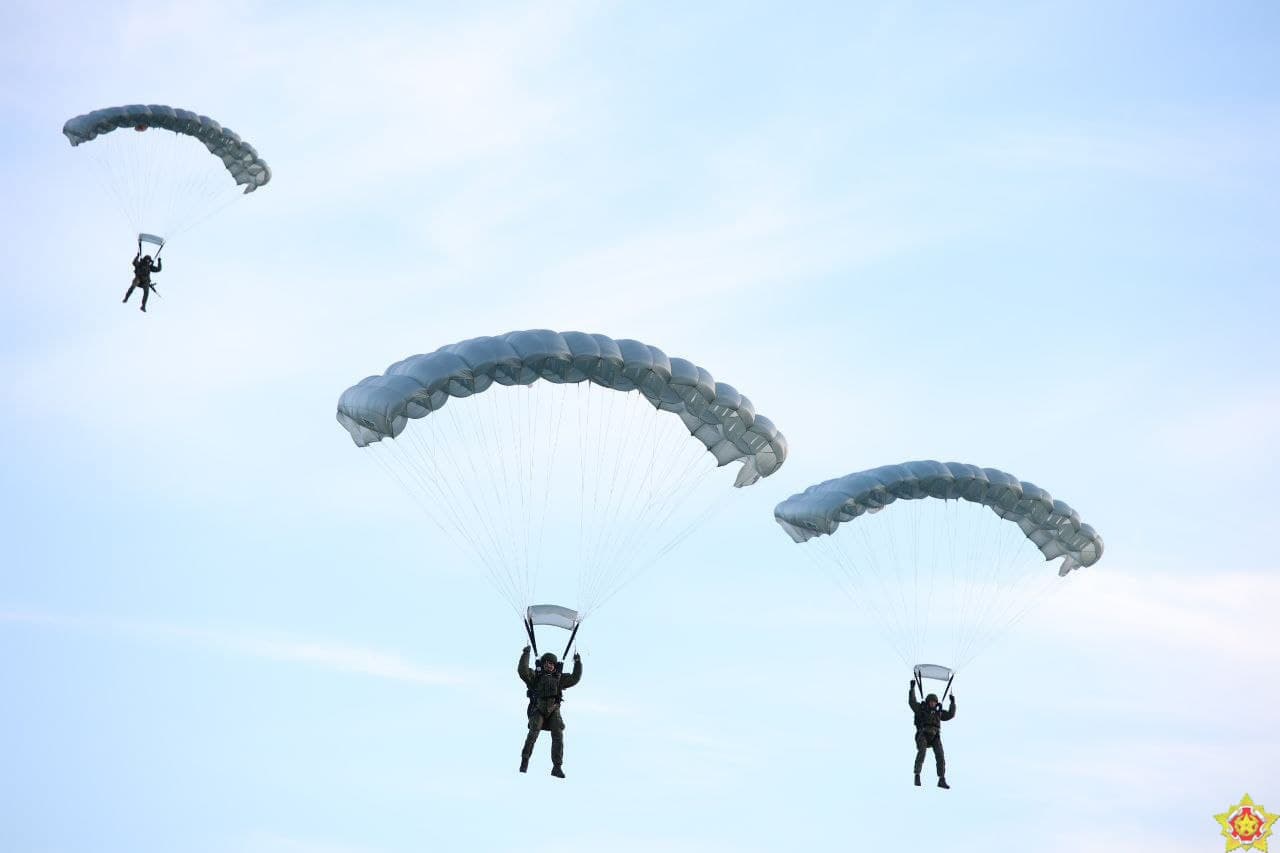 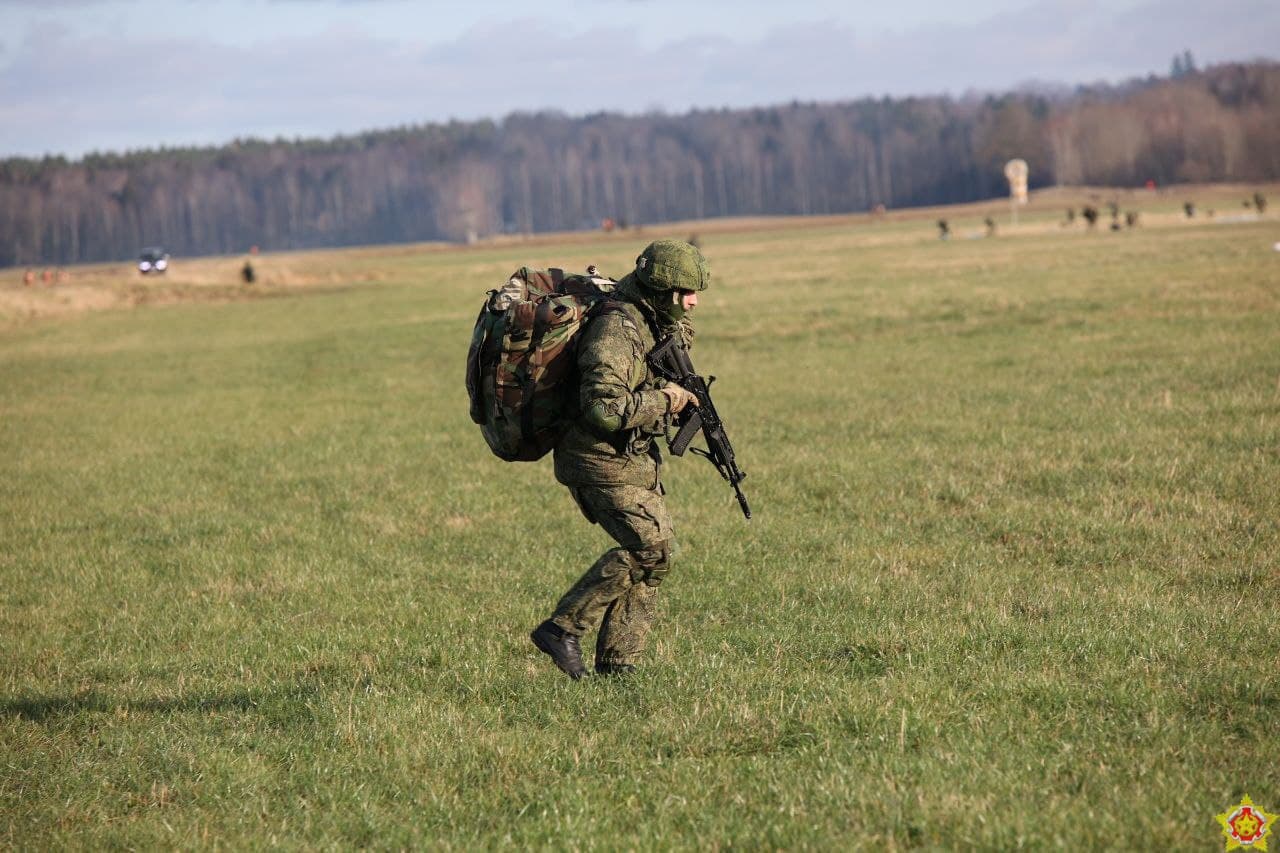 Landing of a joint tactical airborne force of the Russian Federation and the Republic     of Belarus. Photo from the official telegram channel of the Ministry of Defense             of the Republic of Belarus.

Probably, the Russian Federation decided that against the background of the completion of Nord Stream-2 and the beginning of the heating season, the international political situation was favorable to increase pressure on EU countries, creating additional problems for the West. Increasing Russia’s military presence near the borders of NATO countries is an additional level of psychological pressure. Russia could also create a series of hybrid military provocations to further test NATO’s collective security capabilities. At the same time, the completion of the formation of a new Russian division near the Lithuanian border (in Kaliningrad Oblast where the main strike forces of the 18th Motorized Rifle Division are located) indicates that the Kremlin has not abandoned plans to create a buffer zone near the Suwalki Gap. It appears that Russia seeks to create a situation in which it will be possible to introduce its own “peacekeeping forces” which will be located in the Suwalki Corridor.

Update: According to BYPOL,  during the air landing of the Russian airborne troops in the Hrodna region, Belarus, two paratroopers collided which resulted in the folding of one of the parachutes. It is reported that two servicemen of the Russian Armed Forces – an officer and a conscript were killed in the accident.