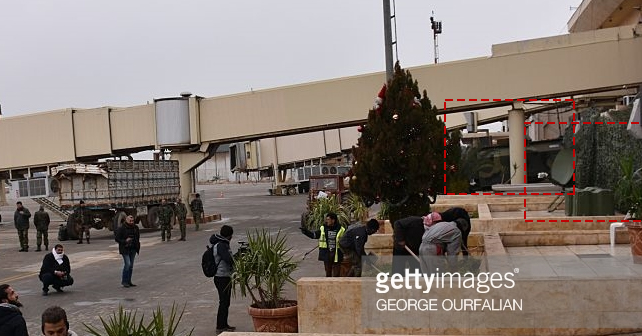 Russia is using the Aleppo airport terminal as a command post for its units in Syria. InformNapalm volunteer intelligence community identified unique Russian military equipment in publicly available photos and videos. The images have been geo-located and additional evidence collected, corroborating insider reports in the international press about Russian military bases in Syria. Representatives of the Russian Defense Ministry have repeatedly tried to deny these reports, but now we have visual evidence.

In the fall of 2016, the command of the Russian Armed Forces started using the Aleppo airport terminal as a command post for its units. We have identified the following types of modern Russian military equipment near the airport terminal through photos and videos in social networks: 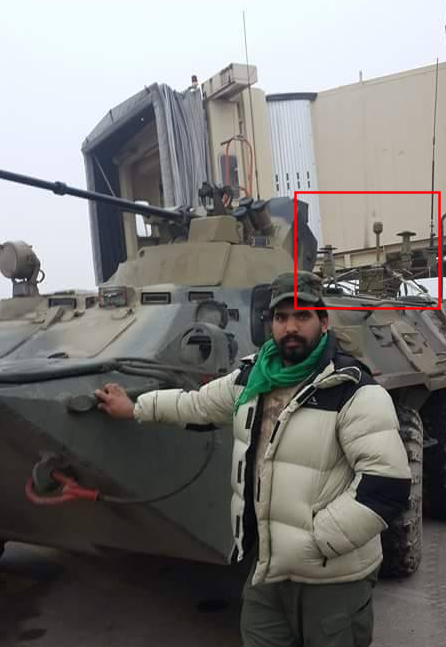 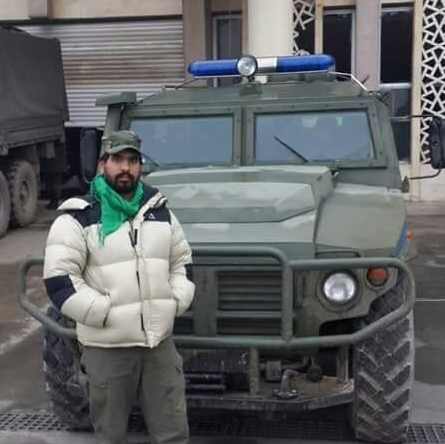 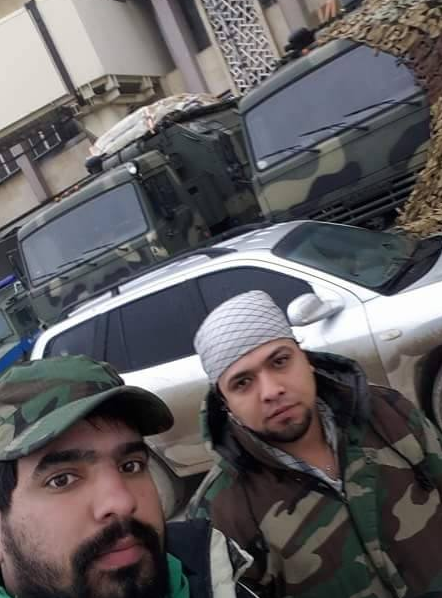 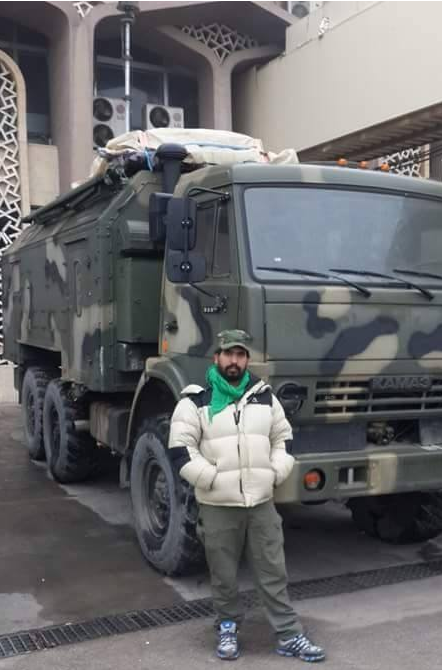 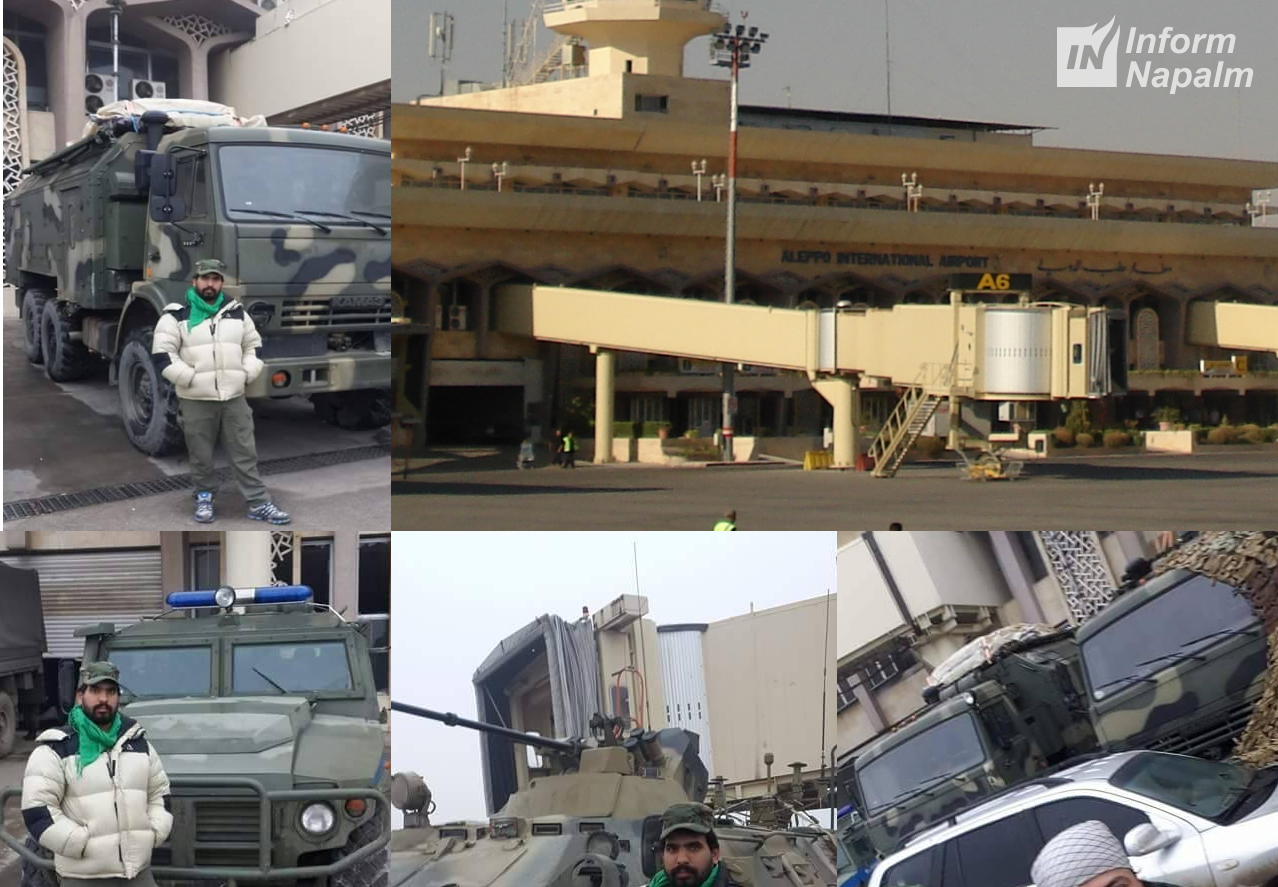 InformNapalm volunteer investigators managed to identify other types of weapons and systems.
In this video, we identified a trailer with the equipment for R-330Zh Zhitel SIGINT and EW system: 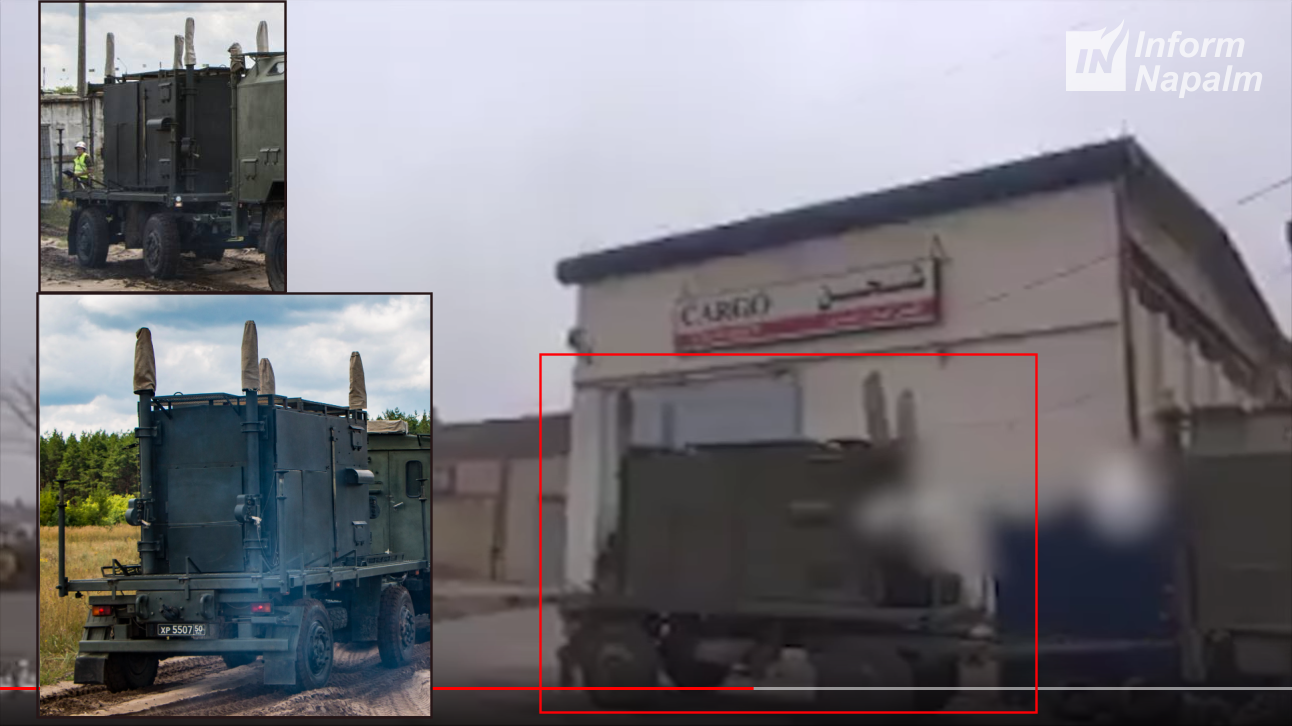 The photo report from the airport opening in December 2016 also contains a useful photo. The following systems are visible in it: the command post of RB-341V Leer-3 (marker 1) and the Auriga satellite communications station (marker 2) (also spotted previously in Syria). 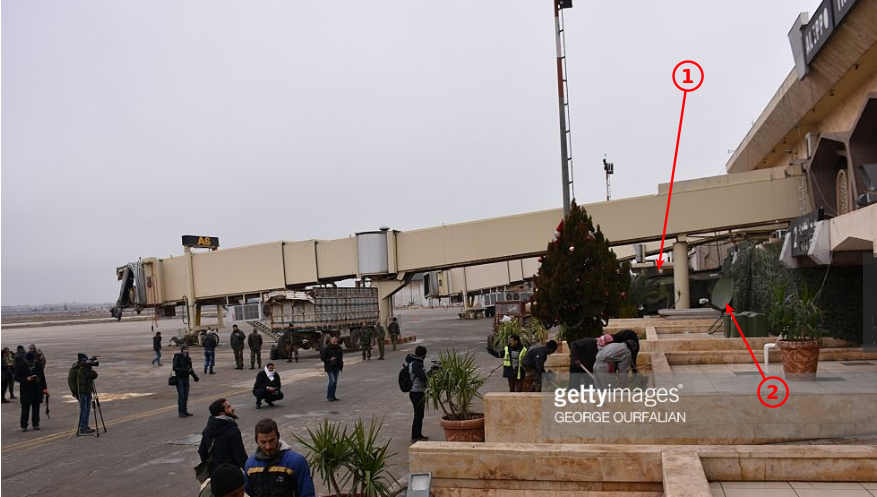 In January 2017, the site AEX.ru reported that Nairab airbase (with a 3110-meter runway) of the Syrian air force is located near the airport. L-39ZO/ZA Albatros combat training aircraft and Mi-8 army helicopters are based there. The airbase also has a maintenance facility. In addition to supporting combat missions, the air base receives airlift flights of the Russian and Iranian air forces, delivering various, mostly military, cargoes.

Thus, InformNapalm volunteers have identified at least 5 types of modern Russian armaments and systems located in the airport terminal area of the Syrian city of Aleppo, and this suggests that there is a command post of the Russian forces in this area.

It is noteworthy that most of the weapons and military equipment identified in this investigation were also used by Russia in the war against Ukraine in the Donbas.

See also the infographics based on the InformNapalm investigation database. The graphics are also available in Ukrainian and Russian.