Russian invaders in another violation of international humanitarian law 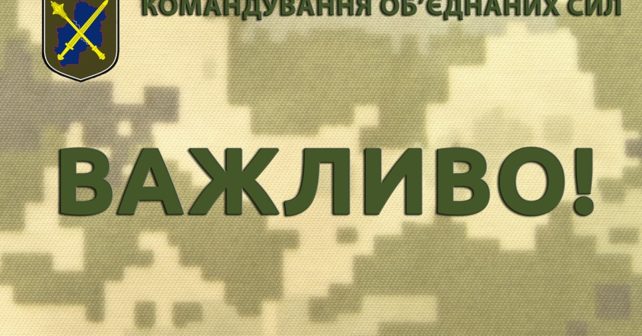 Russian occupation forces showed another stark example of their cynicism towards the local population on the temporarily occupied territories of Ukraine and reckless use of civilians to achieve their shameful goals.

On the evening of July 13, a 70-year-old Ukrainian citizen from Donetsk, after being intimidated by Russian occupation forces and following their instructions, was sent to the positions of the Ukrainian defenders through a Russian minefield in order to locate the Ukrainian defensive fighting positions.

The Ukrainian servicemen at their observation post, showing a combination of vigilance and experience, distinguished a civilian from a military man, and let him approach their positions without additional risk to his life and health. 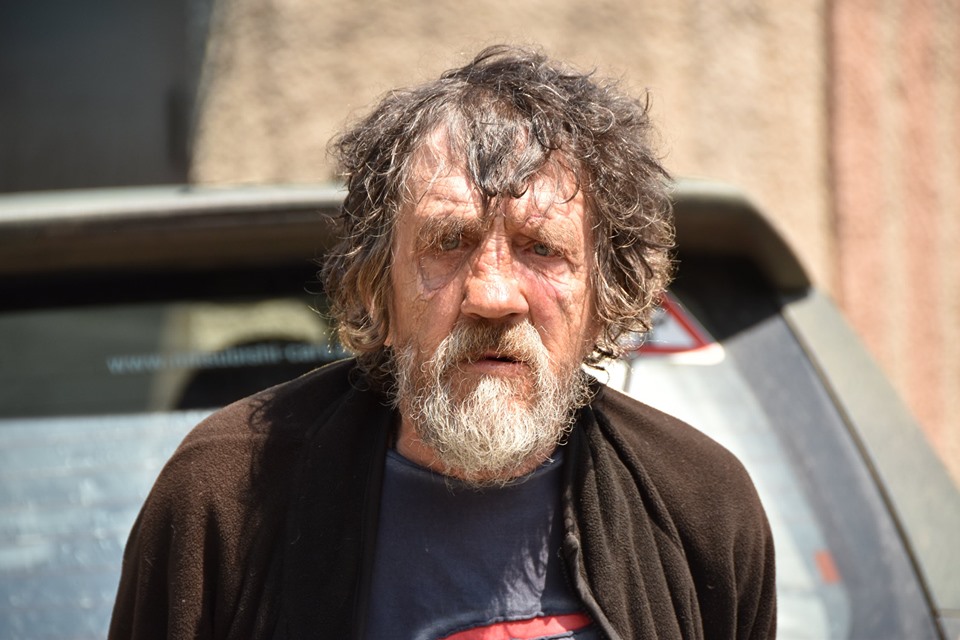 This is another proof of brazen contempt to the rules of war and international humanitarian law as well as reckless disregard of the safety of the civilian population on the part of the Russian militants.