Russian PSNR-8 Stations Used by Militants in the Donbas 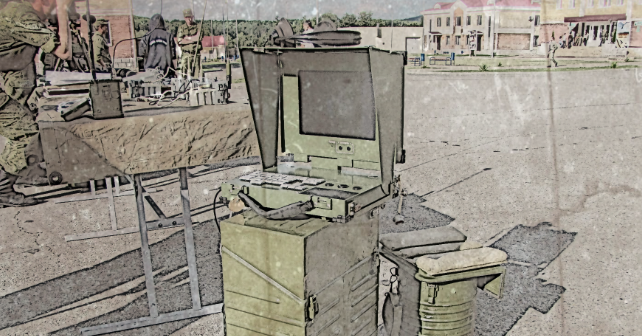 On September 16, 2016 the militants of illegal armed sabotage and reconnaissance group (SRG) Patriot (formerly – Rusich SRG), which consists of Russian mercenaries and professional Russian servicemen, posted a photo in their account on the VK social network featuring a modern Russian PSNR-8 Credo-M1 (1L120) portable ground reconnaissance station and a RBU-3 Fara (1RL136) – close reconnaissance station. Archive of the publication with the photo is under this link. 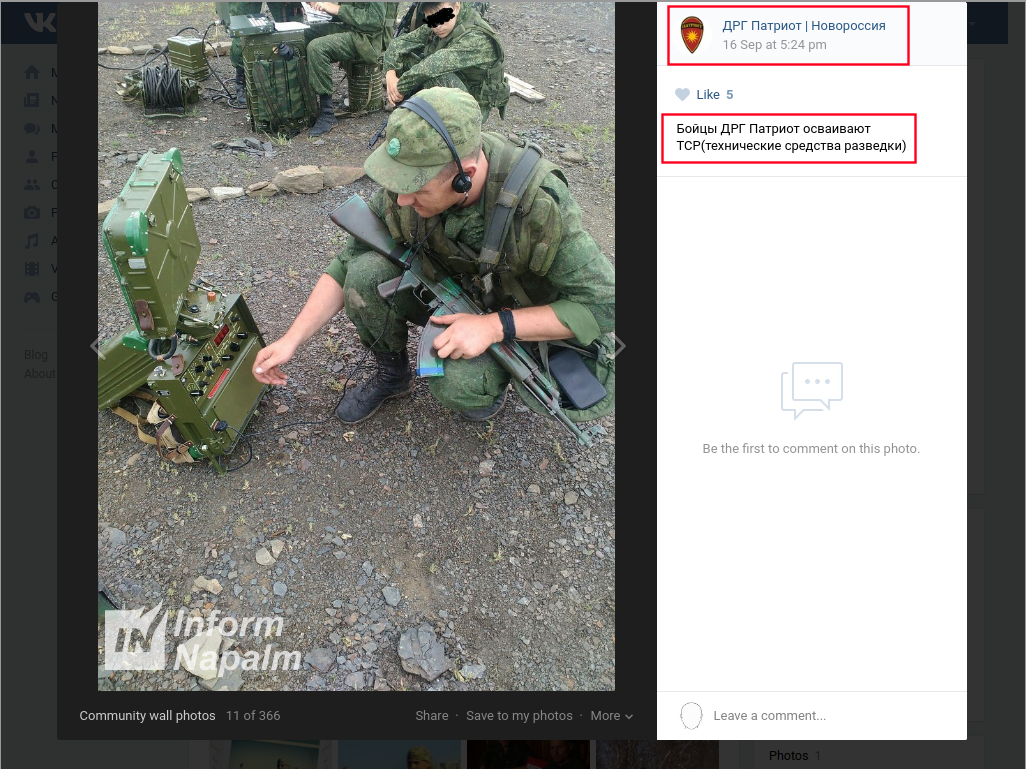 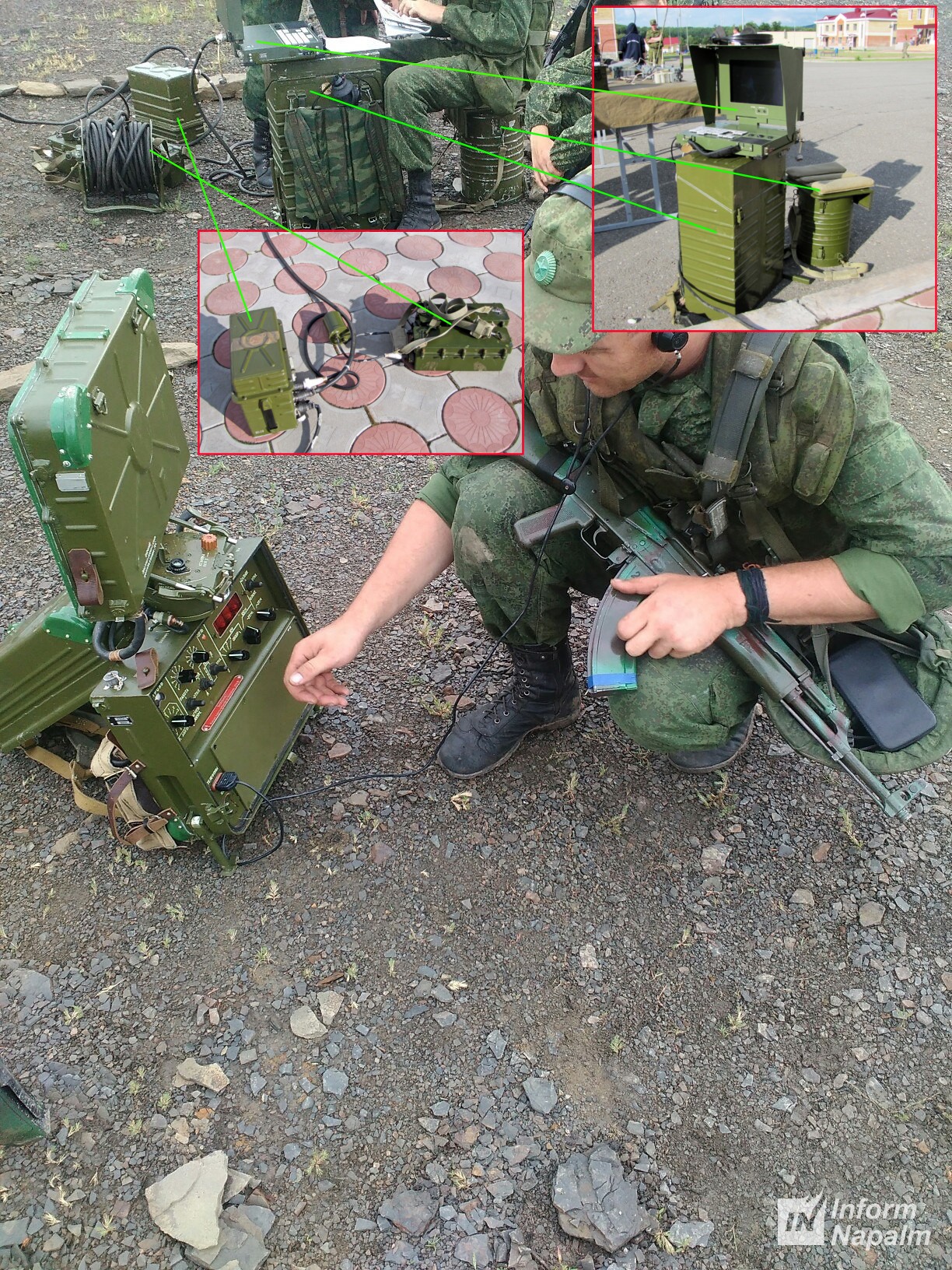 The photo is accompanied by a notable comment: ‘Fighters of the Patriot SRG master TRE (technical reconnaissance equipment).’ It is worth reminding, that the PSNR-8 Credo-M1 ground reconnaissance station entered service with the Russian Army in 2002. It could not have become a trophy of the illegal armed groups, as it had not been exported into Ukraine. It is yet another fact proving that Russia supplies weapons and equipment to the occupied territory of Ukraine.

Let us have a brief look at the specifications.

This publication was prepared by Kuzma Tutov  and Mikhail Kuznetsov.