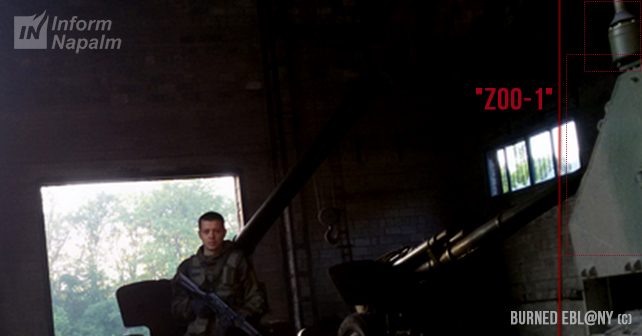 Reports of the Main Directorate of Intelligence of the Ukrainian Ministry of Defense and war correspondents of Russian occupation forces served as a starting point of this investigation.

“Operation of two Zoopark-1 counter-battery radar systems was registered on the western outskirts of Horlivka,” the press service of the Main Directorate of Intelligence reported   in August 2016.

“Using the same beauties [several Zoopark-1radars – ed. Note], yesterday, on March 1, 2016, the 15th (Kalmius) Artillery Brigade of the Armed Forces of Novorossia covered three heavy batteries of the Ukrainian Army in Hirnyk area. <> For someone who understands the equipment, such interesting pieces can be seen in Donetsk in a single day,” military journalist “Mag” who works on the side of the Russian occupation forces, reported in his blog on March 2, 2016.

Let’s take a close look at one of the pictures from that investigation: the right side of the photo shows a rear of the MT-LB with a standard antenna positioned behind a cabin to prevent rotation of another special antenna. 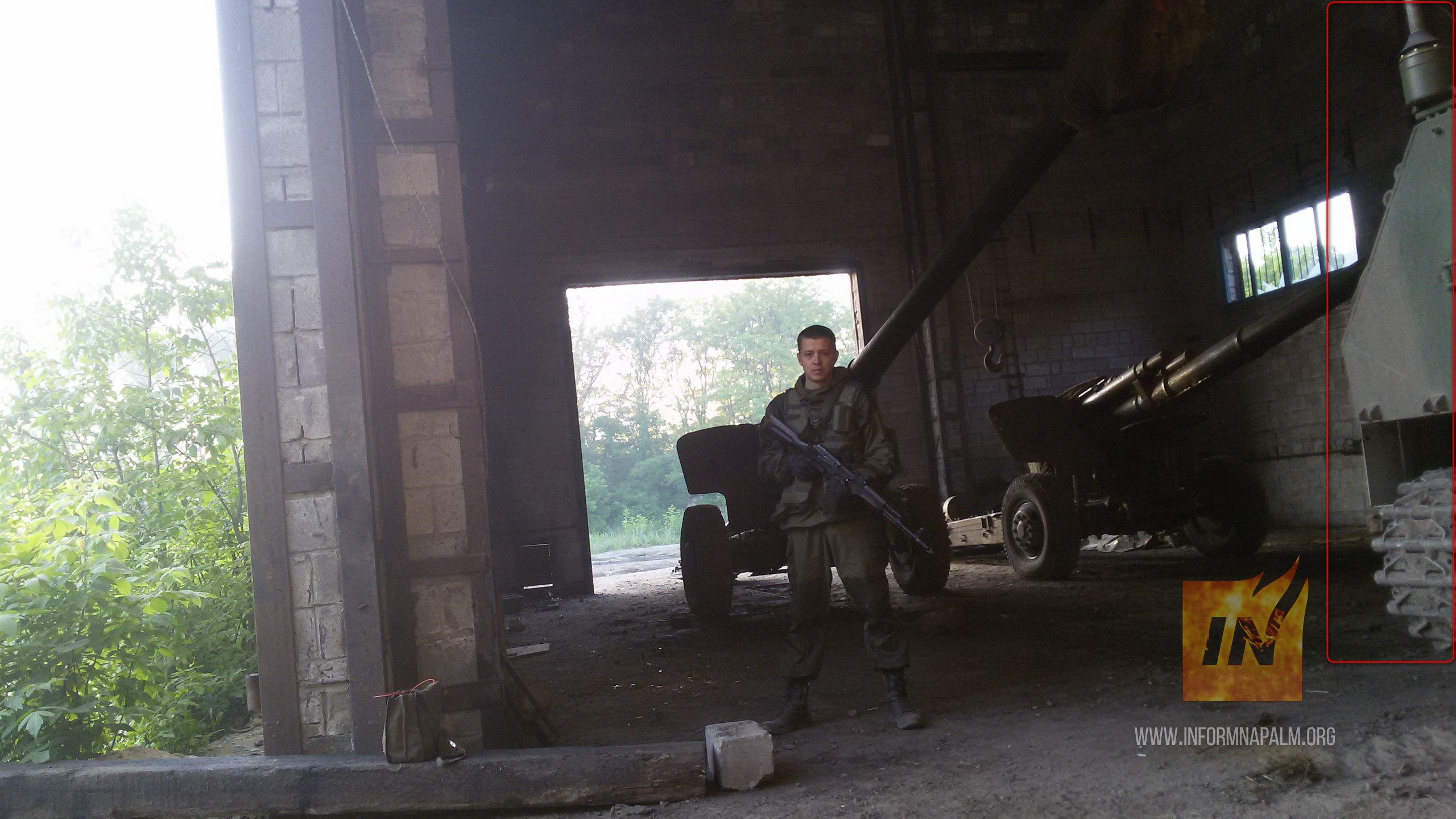 By the way, note the two large-caliber guns hidden inside of the building: those are the 152 mm MSTA-B howitzers with a maximum firing range of 28.9 km.

Let’s compare the pictured part of the equipment to a photo of the Zoopark-1 counter-battery radar system under the same angle found in the web. 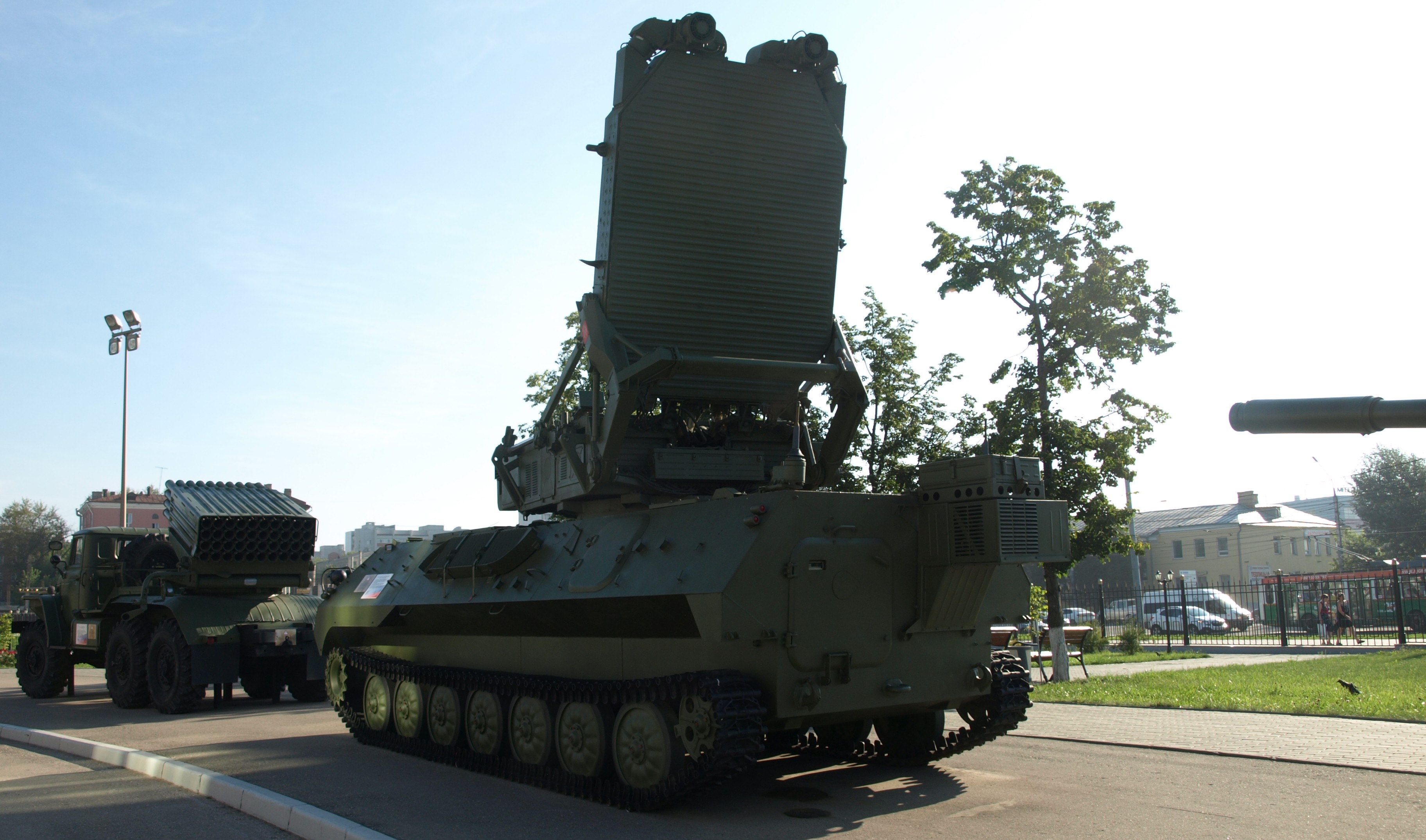 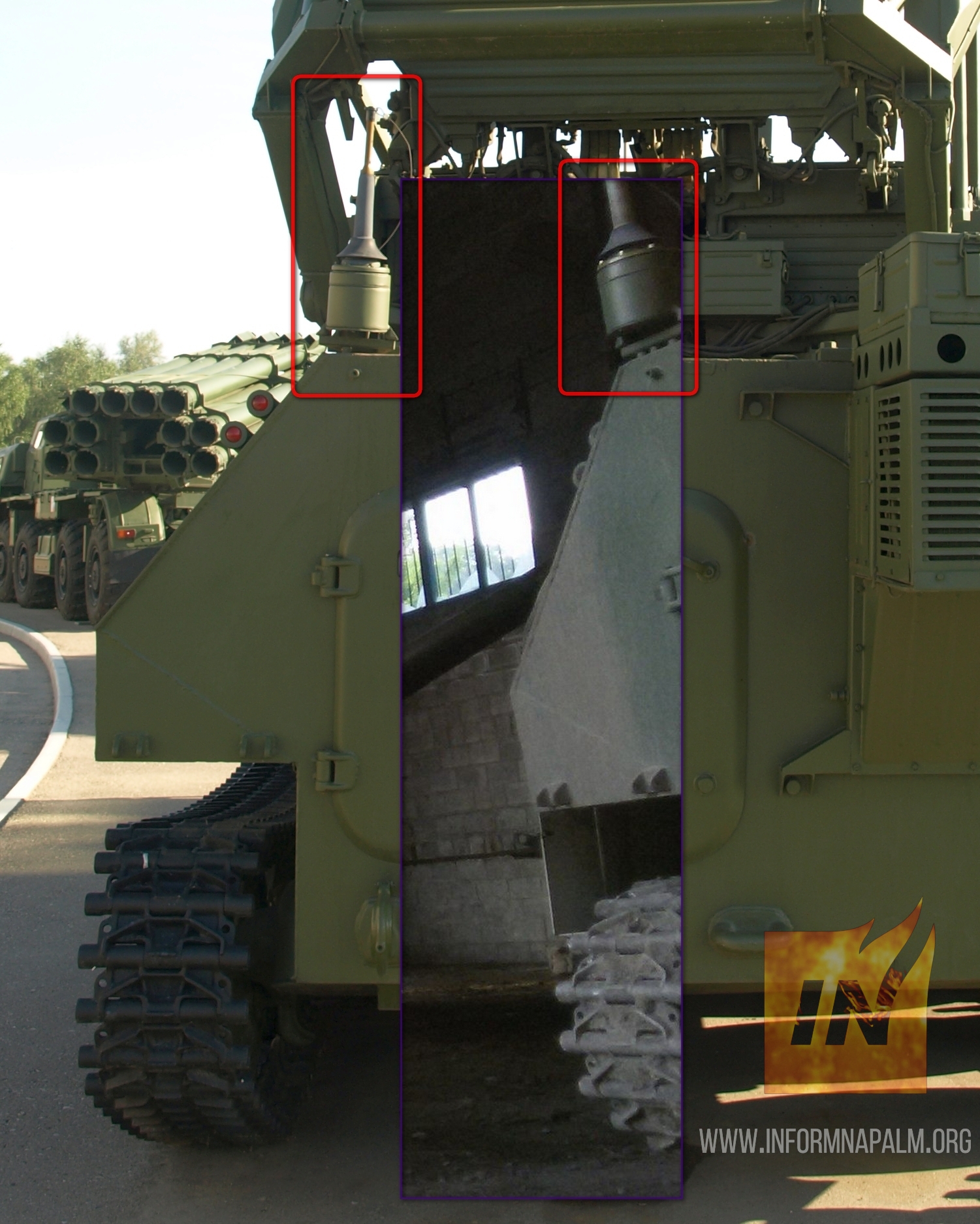 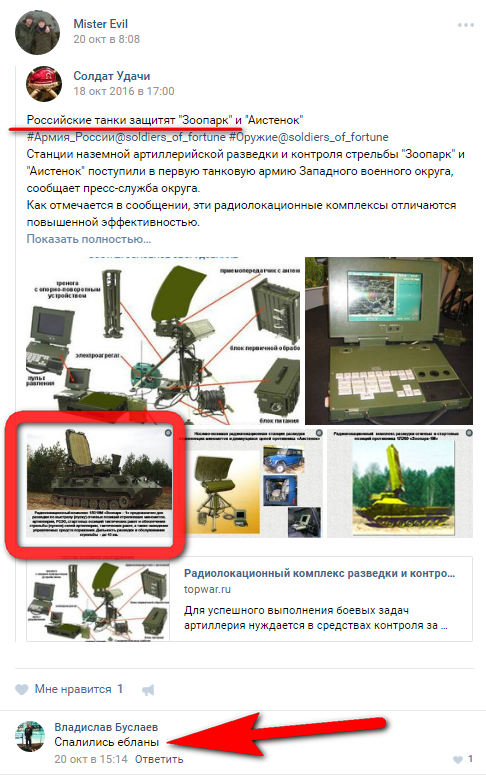 A colleague of the gunman inadvertently helped with the identification of the equipment, leaving a comment: “Got burned, [email protected]”. With this he confirmed several facts: first, a Zoopark-1missile and artillery ground reconnaissance station was captured in the photo next to his colleague, indeed; second, Russian tanks in the Donbas are protected by the Zoopark and Aistenok radar systems, and third, this equipment is operated by servicemen of the Western Military District of the Russian army.

Such a deep and informative expression as “got burned, [email protected]” got the attention of InformNapalm volunteers studying social connections among militants (see previous investigation). Pictures of the radar system 1L271 Aistenok  have also been found in photo albums of friends of friends of militants. Read more in the publication “Russian counter-battery radar 1L271 Aistenok detected in Donbas”.

Zoopark-1 (GRAU index 1L219M) is a radar reconnaissance and fire control system (counter-battery radar). It is used for: detecting of the enemy’s firing positions (MLRS, artillery and mortar positions, launchers of tactical missiles, and air defense systems, etc.); calculation of the trajectories of projectiles and missiles; adjusting the friendly fire (recall the two hidden indoors large-caliber guns – 152 mm MSTA-B howitzers); and monitoring the airspace and control of unmanned aerial vehicles.

Performance capability of the Zoopark-1:

(CC BY 4.0) Information exclusively prepared for InformNapalm.org site, an active link to the authors and our project is obligatory for any reprint or further use of the material.