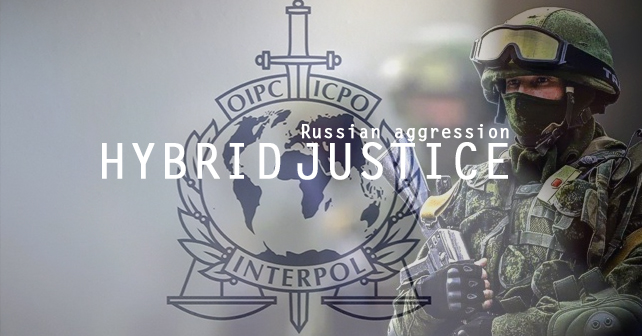 In its hybrid military tactics Russia uses not only armed forces and propaganda. It also manipulates international law, putting the military men, who were defending their countries from Russian aggression on the international wanted list.

This week some media reported that the Investigative Committee of the Russian Federation (ICRF) has initiated proceedings against several Georgian servicemen who had participated in the 2008 Russian – Georgian war.

Some sources mentioned two Georgian servicemen put on the wanted list in Russia. The former Head of the Military Intelligence Department of Georgian Ministry of Defense Irakli Kurasbediani, is accused of an attack on Russian military on the Dzari road. The reconnaissance commander of the 2nd Infantry Brigade of the Georgian Armed Forces Zaur Berianidze is accused of an attack on Russian soldiers too.

Russia is actually trying to use international crime investigation mechanisms, to capture abovementioned Georgian officers as POWs. Both of them took part in 2008 Russian – Georgian war. They are fighting now in Ukrainian Armed Forces defending territorial integrity and independence of Ukraine in the face of another Russian aggression. 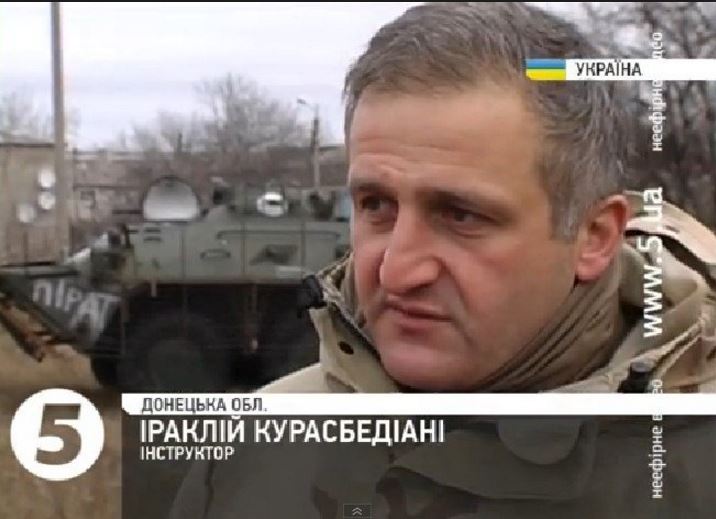 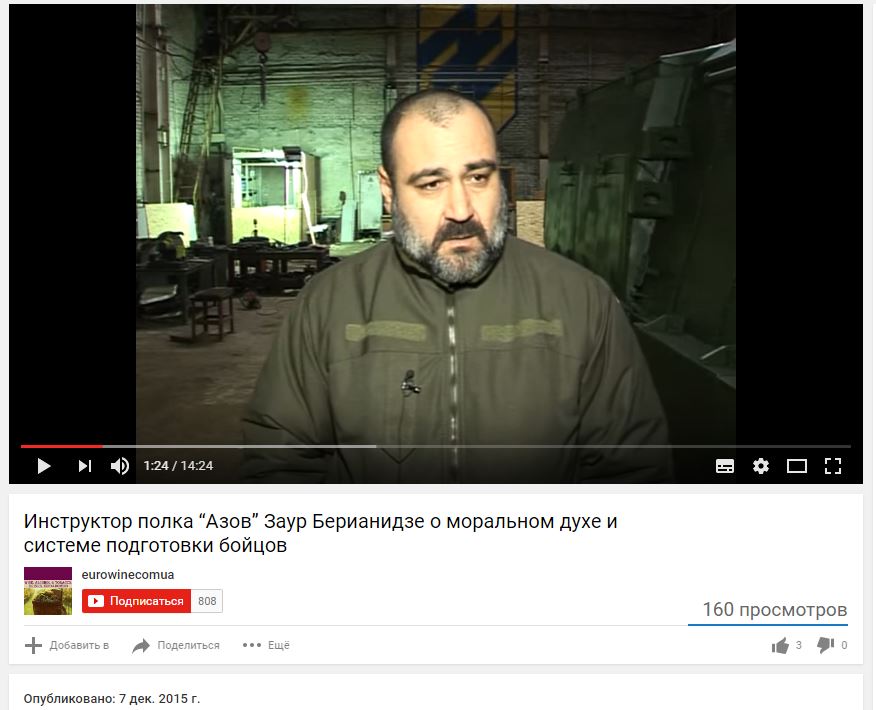 The aggressor brazenly puts such servicemen on the international watch list and seeks extradition. Several days ago in Kyiv airport authorities detained another Georgia citizen, a former Georgian Army officer and Russian-Ukrainian war veteran. Giorgi Tsertsvadze was put on the INTERPOL watch list on Russia’s request. On January 26, the Ukrainian Prosecutor General canceled his arrest warrant. 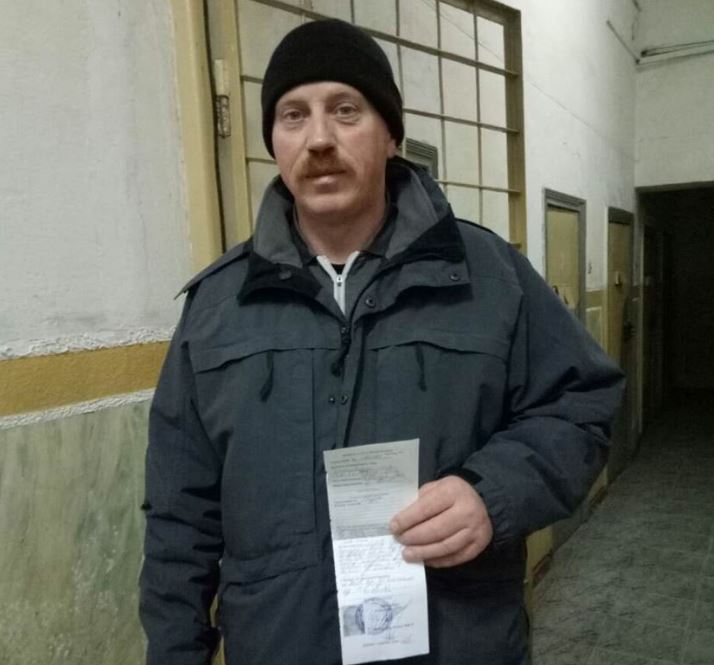 The recent developments show that Russia engages in political persecution of Georgian citizens, former military men, who defended their land from Russian aggression in 2008 and who now are defending Ukraine. Russian media tried to blame Georgian warriors, but neither ICRF nor any media outlet from Russia provided evidence of their participation in any kind of crime. However, it is easy to fabricate this kind of evidence, and the international community has to be ready for this.

The state, which has repeatedly and grossly violated the norms of international treaties, which has encroached on the territorial integrity of Georgia and Ukraine, has lost any moral right to appeal to the international community and international law.

ICRF has no grounds to treat the participation of Georgian servicemen the in August 2008 war is a crime. All abovementioned Georgian officers served in Georgian Armed Forces at that time and, according to their loyalty oath the defended their Motherland in its internationally recognized borders against the Russian invasion.

Whilst there is no substance behind Russia’s attempts to discredit and intimidate Georgian patriots who fighting for Ukraine these days, Ukrainian and Georgian prosecutor offices have grounds to open hundreds, or even thousands of cases against Russian citizens, both regular military and mercenaries, who took and still take part in the undeclared wars against Ukraine, and Georgia, who participated in the aggression against these countries or stayed there as occupants. There are numerous specific facts and a mass of evidence collected both by InformNapalm volunteer intelligence community and other volunteer organizations. We believe that this data will be called for by international investigation authorities and international courts, and Russian war criminals will face trial.

·         Read more in InformNapalm publications about Russian war against Georgia in August 2008.

We should like to remind that in recent years InformNapalm has collected and pieced together a unique evidence database of Russia’s war crimes, including:

– investigations database of identified Russian servicemen and units spotted in Donbas from 2014 to 2016. It includes more than 75 military units and 150 cases. Our permanent links: [silk], [googledocs];— videographics and database of more than 30 types of Russian Army weaponry and equipment in Donbas available here [[silk interactive database]];

— database of the Russian war criminals decorated for military operations against Georgian, Ukrainian and Syrian nations [googledocs, Info- and videographics];

Also statistics on strange deaths of Russian generals is of interest – the spikes correlate with the periods of Russia-initiated armed conflicts. Apparently, these deaths are cleanup operations eliminating war crimes witnesses, who might testify in international courts [database and infographics].

This publication was prepared by Irakli Komaxidze and Andrew Lysytskiy,

No Responses to “Russia’s hybrid justice”