Sukhodilsk: Huge Amount of the Russian Ammunition Under Open Sky 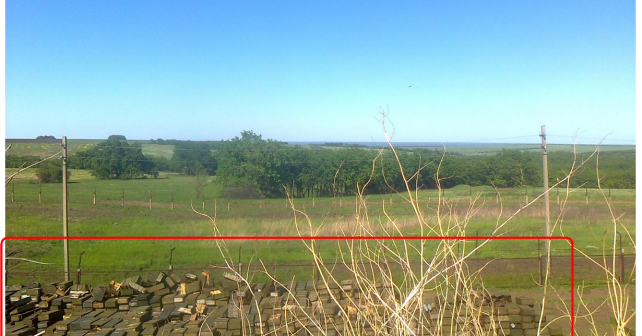 In the course of the OSINT-intelligence work conducted by InformNapalm, a huge amount of various Russian ammunition supplies was detected at the dynamite storage depot nearby Sukhodilsk town in the Krasnodonsk region, Luhansk Oblast. In January 2015 the InformNapalm team detected and documented storage depots holding a great supply of ammunition, lying right under the open sky, probably due to the lack of free space inside the buildings. 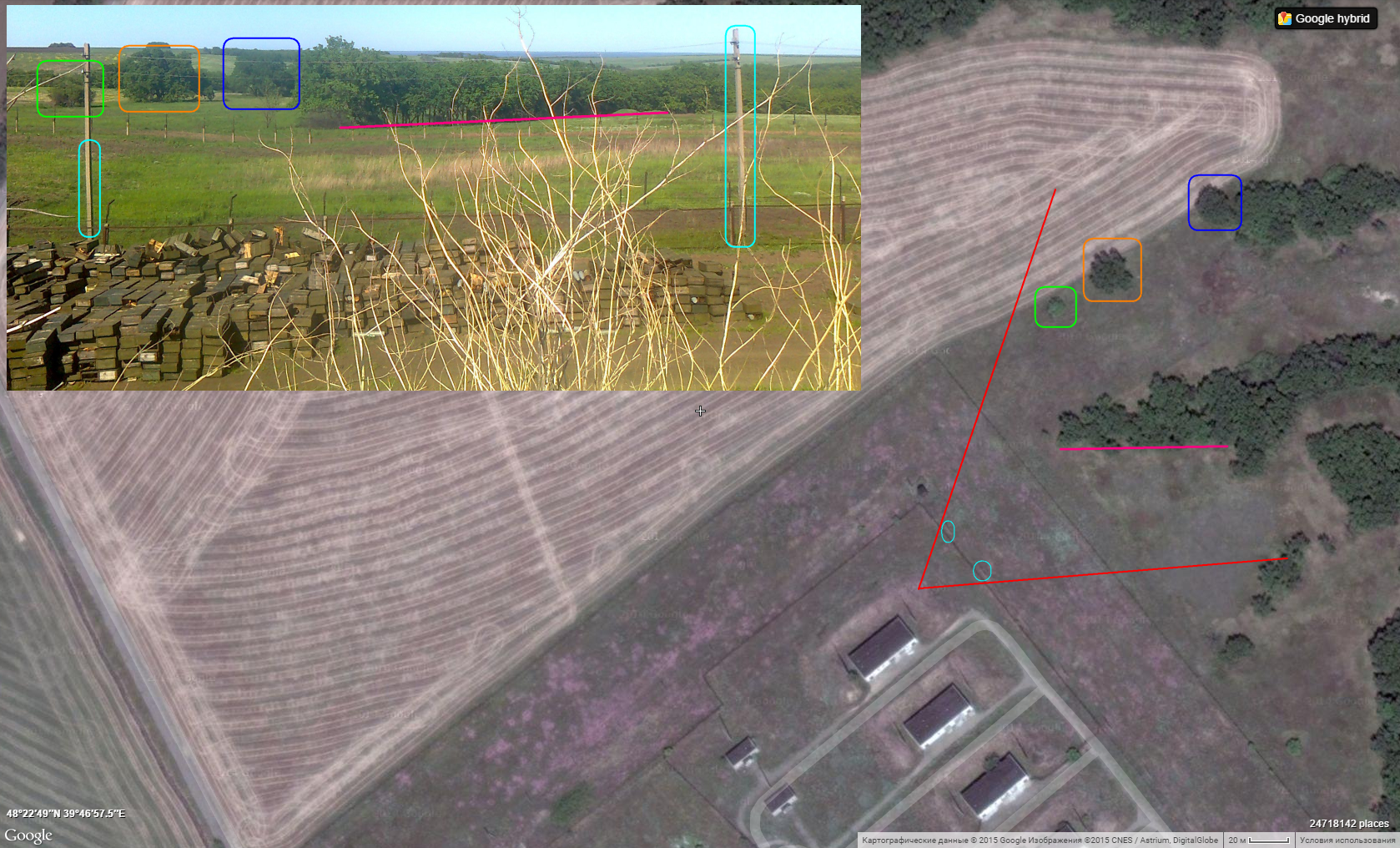 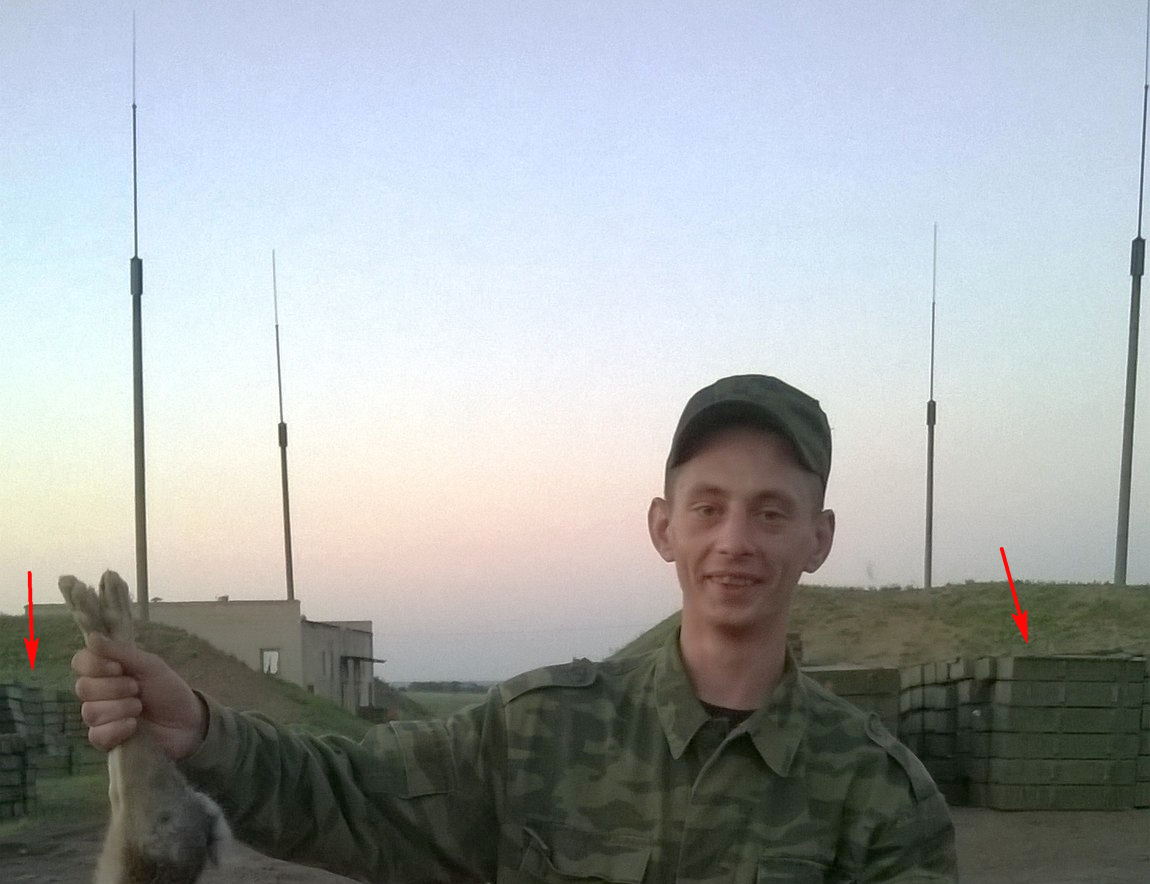 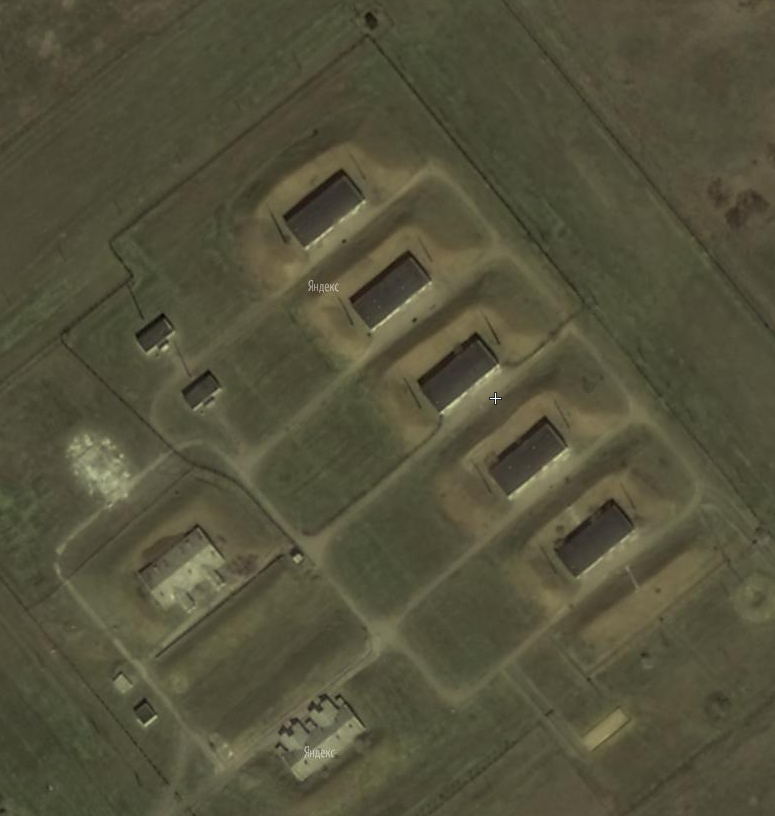 The town of Sukhodilsk appears to be a supply hub and the storage facility holds a great deal of various types of ammunition. InformNapalm repeatedly informed that Russian rail transports with ammunition from the Russian Federation are unloaded at the train station located in Sukhodilsk town. Russian militia also presented evidence of the supply depot in April 2015 by posting pictures on their social network pages.

The material has been prepared by @BuTaJIu4eK together with InformNapalm team. When copying, it is required to indicate the name of the author and active URL to this post.

Warehouses with Huge Amounts of the Russian Ammunition in Sukhodilsk

Detected another Transfer of Russian Military Equipment via Sukhodilsk (video)

One Response to “Sukhodilsk: Huge Amount of the Russian Ammunition Under Open Sky”