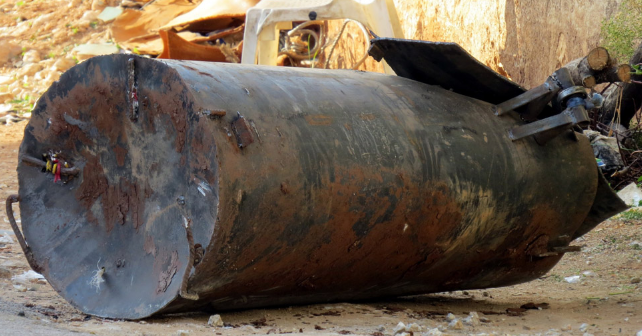 On April 30, 2017, the city of Lataminah in the north of Hama province was heavily bombed by the Russian Air Force. A Su-25 aircraft bombed a residential area of the city (more details here). 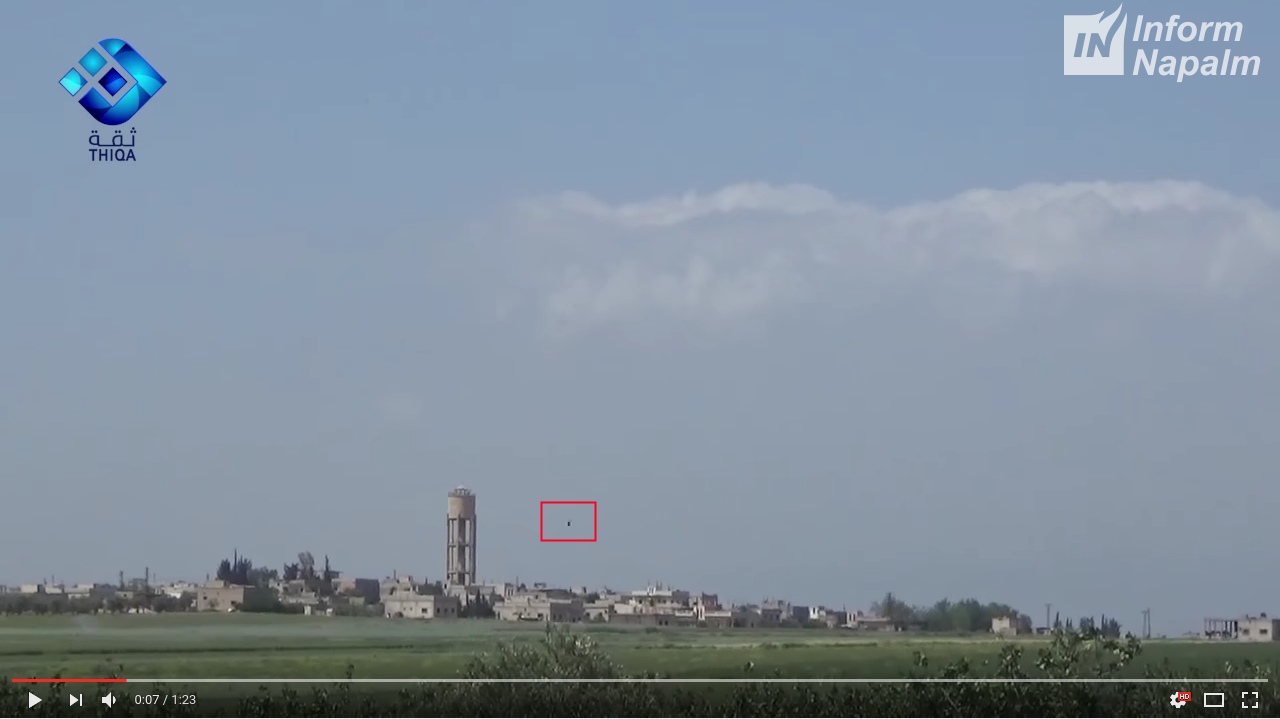 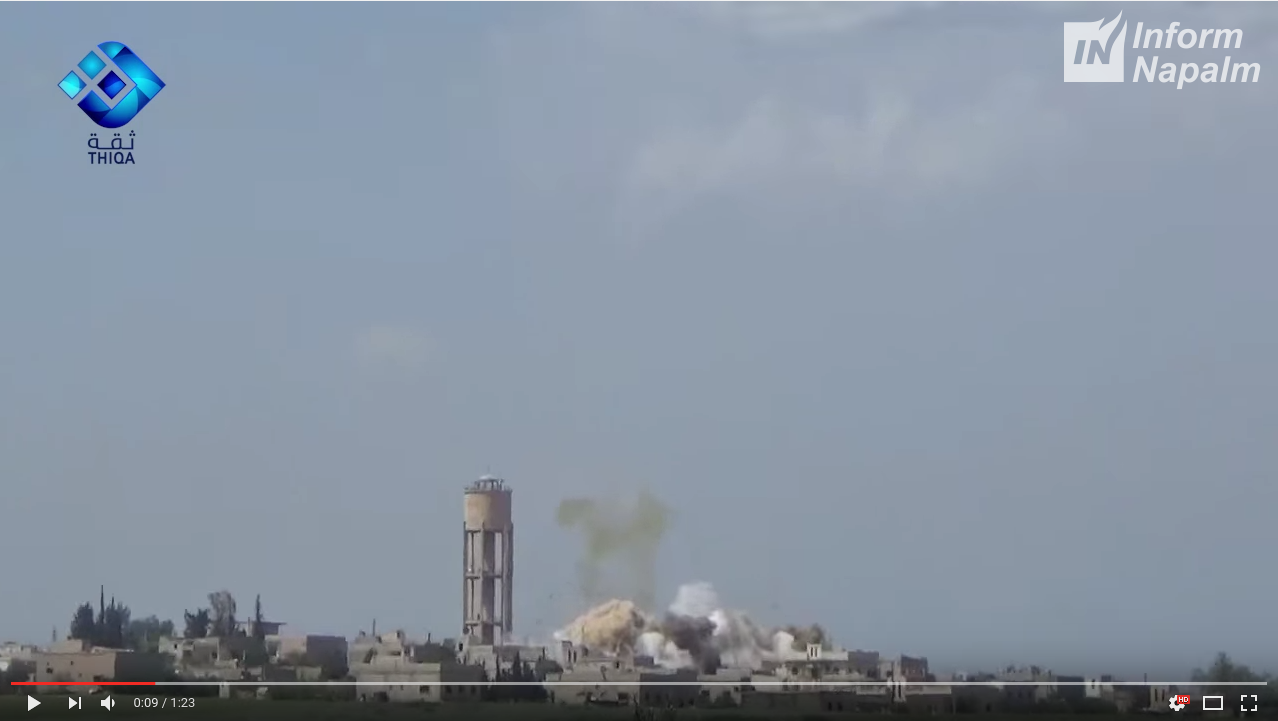 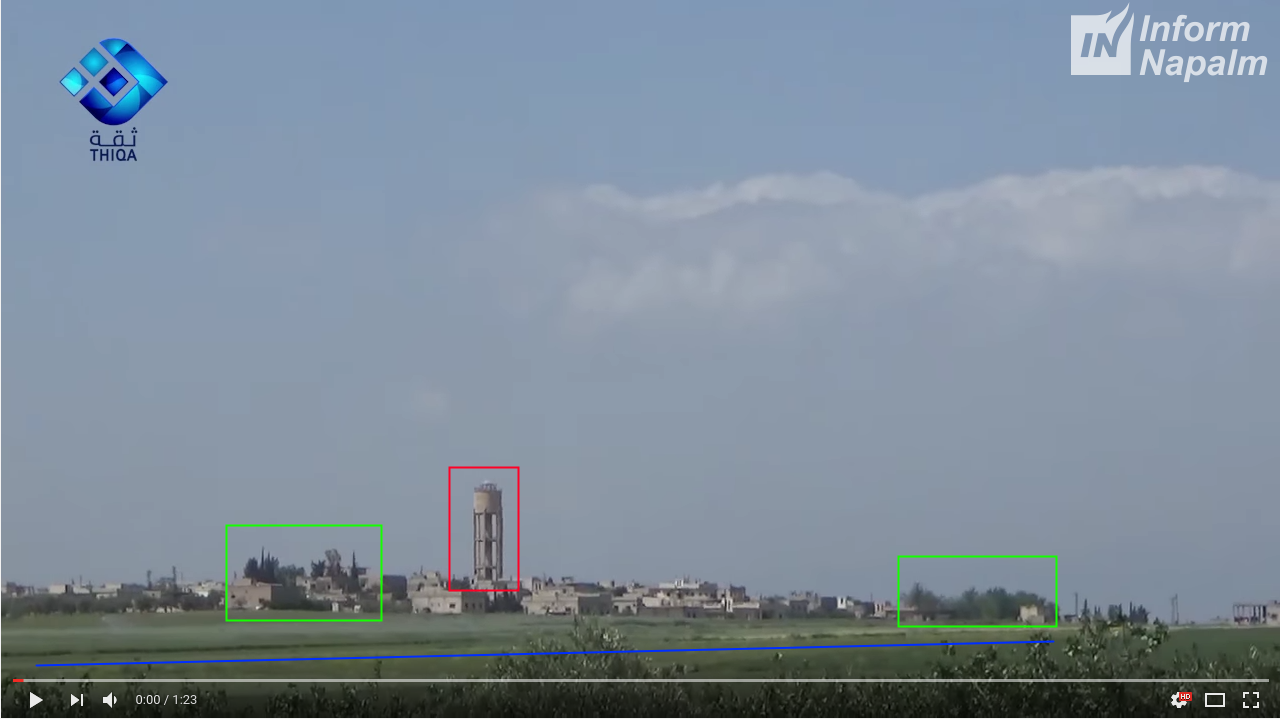 (CC BY) Information was specially prepared for InformNapalm.org site, an active link to the authors and our project is obligatory for any reprint or further use of the material.