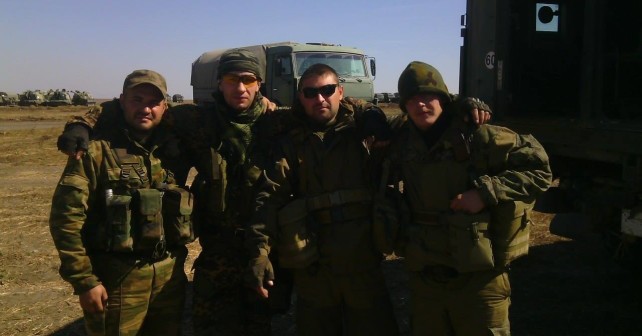 We unmasked another sub-unit of the 8th separate mountain motorized rifle brigade (located in village of Borzoy, Republic of Chechnya, Russia) within the program of Russian invasion forces identification. 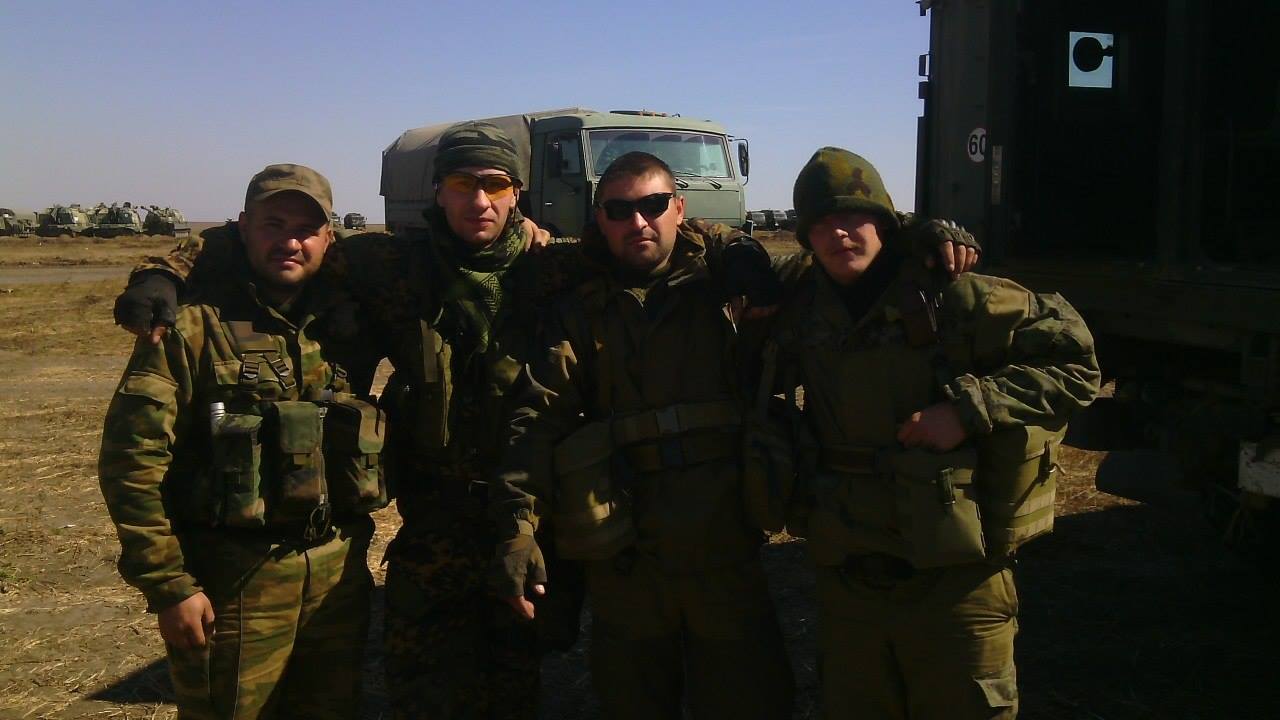 According to the gathered photos, the brigade’s sub-unit was transferred to the Ukrainian border as part of the united company in July, 2014. 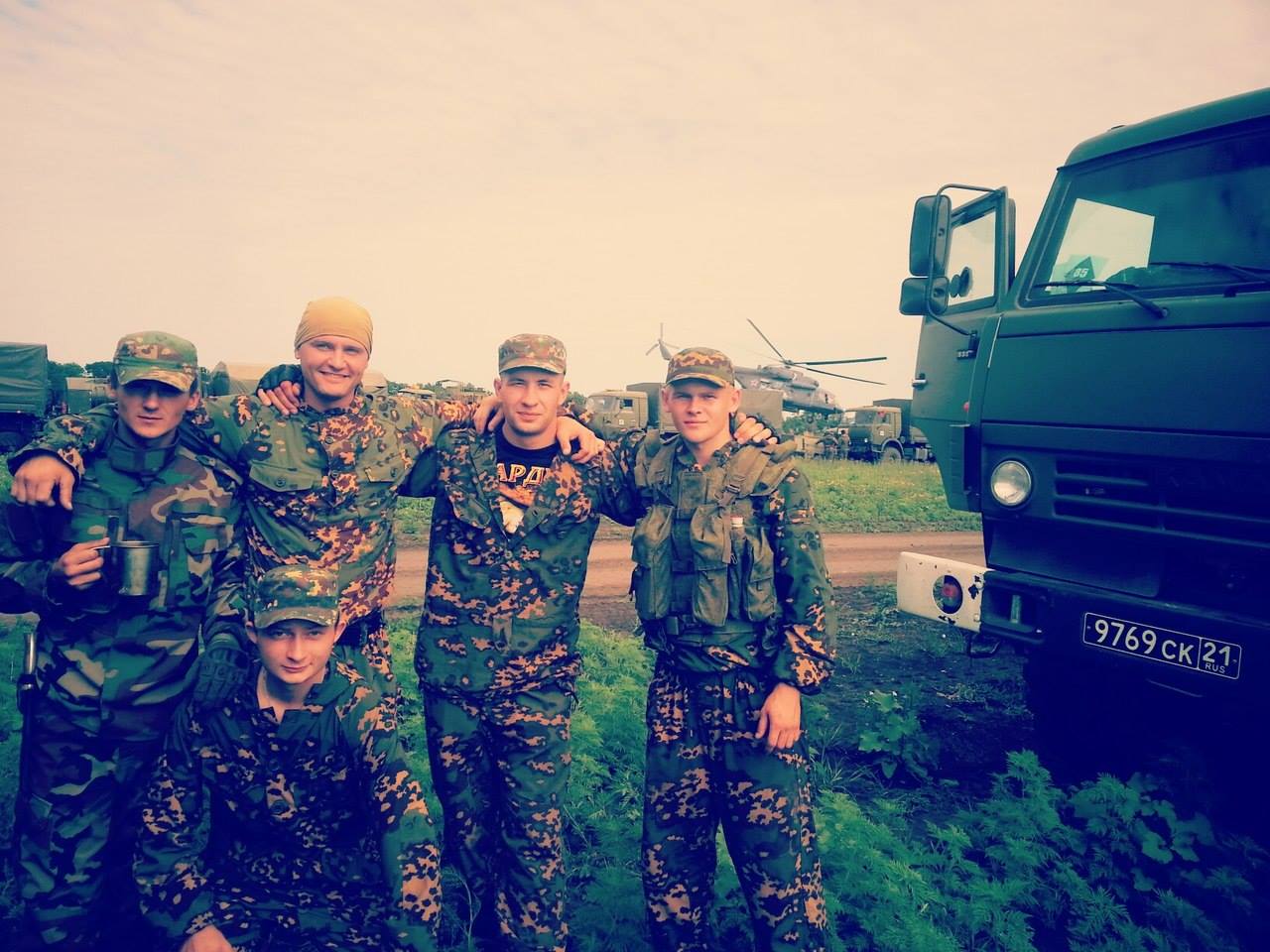 Many of you can recall the events in Ilovaisk when Russian tank T-72 (board No. 632) was destroyed on July, 27. Documents of the 8th brigade serviceman were found there, but the military unit No. 54096 was mentioned. The clarification of this confusion requires mentioning that the 8th brigade has unit No. 16544 and mountain brigades do not have tanks. Military unit No. 54096 is linked to the 6th tank brigade of the Western Military District (located in Mulino, Nizhny Novgorod Oblast). This brigade has been mentioned already in connection to losses in Ukraine. We can assume that the 8th brigade’s unit (moved to Ilovaisk in the end of August) was enforced with tanks of the 6th brigade.

As of September, 16, sub-units of the 8th brigade are still located at the Ukrainian border near Donetska Oblast. 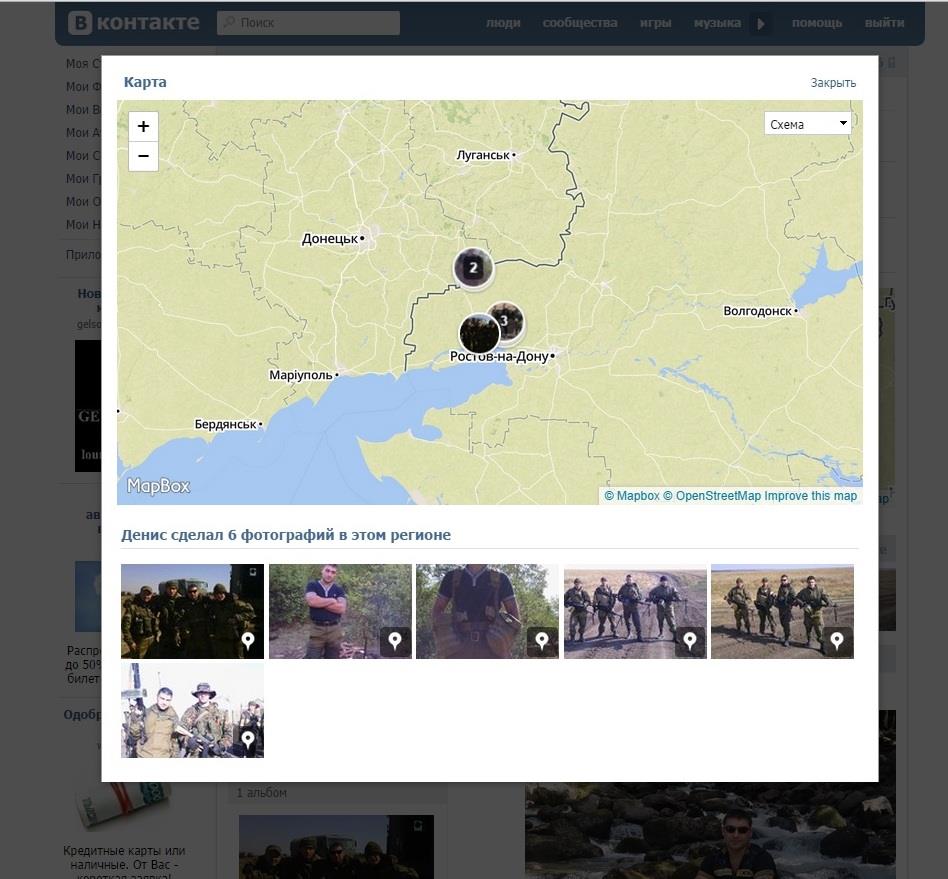 Here is some information about the 8th motorized rifle brigade: the brigade is part of the Southern Military District, but in comparison to other motorized units, it is oriented to solving specific tasks, including the ones in mountainous regions. All the personnel consists from contract-based soldiers which have battle experience in operations over the North Caucasus.

8 Responses to “The 8th Mountain Motorized Rifle Brigade in Ukraine”