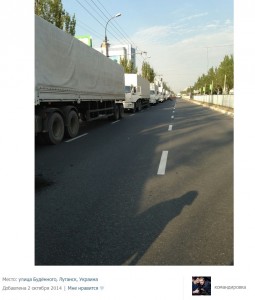 It seems that there is nothing to add to the topic about the Putin’s convoys: everything is explained, the routes and the military cargos are tracked. Also it is repeatedly mentioned that the convoys are escorted by the Russian servicemen – but this is not the end of the story. In some cases the convoys are transported by the the Russian soldiers under the guise of EMERCOM. In particular, this fall the drivers of the automobile battalion of the 69th logistic brigade (military unit No. 11385-2, the 20th general army of the Western Military District, Mulino, Nizhny Novgorod Oblast, Russia) were involved into this process.

In the attached photos you can see how a soldier of the 69th brigade transmutes into a EMERCOM employee and back. There are also pictures taken during the trip through the Ukrainian territory. 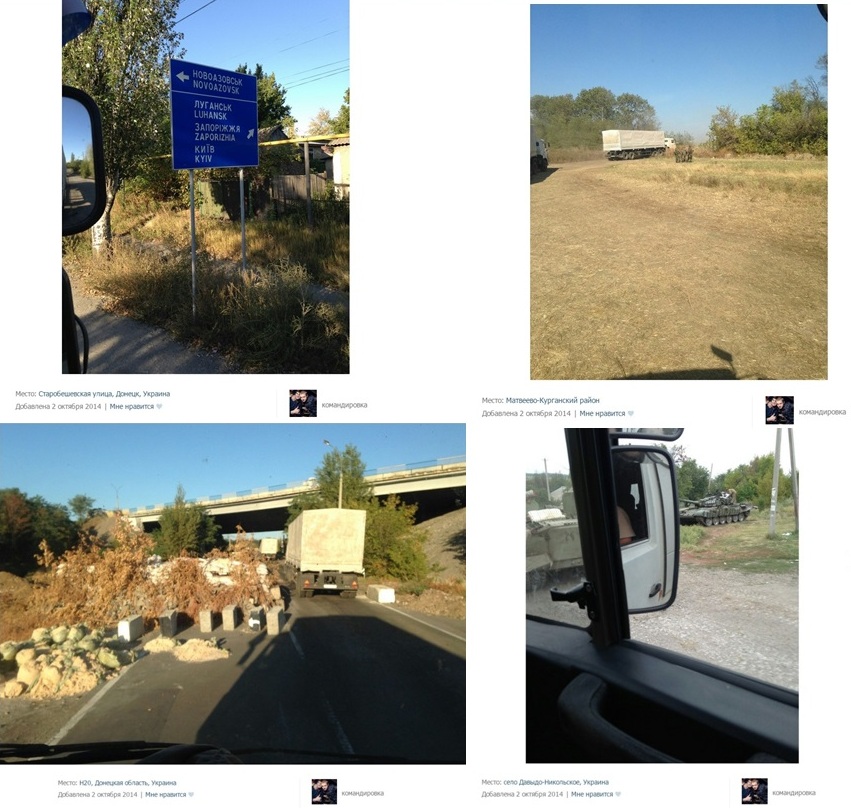 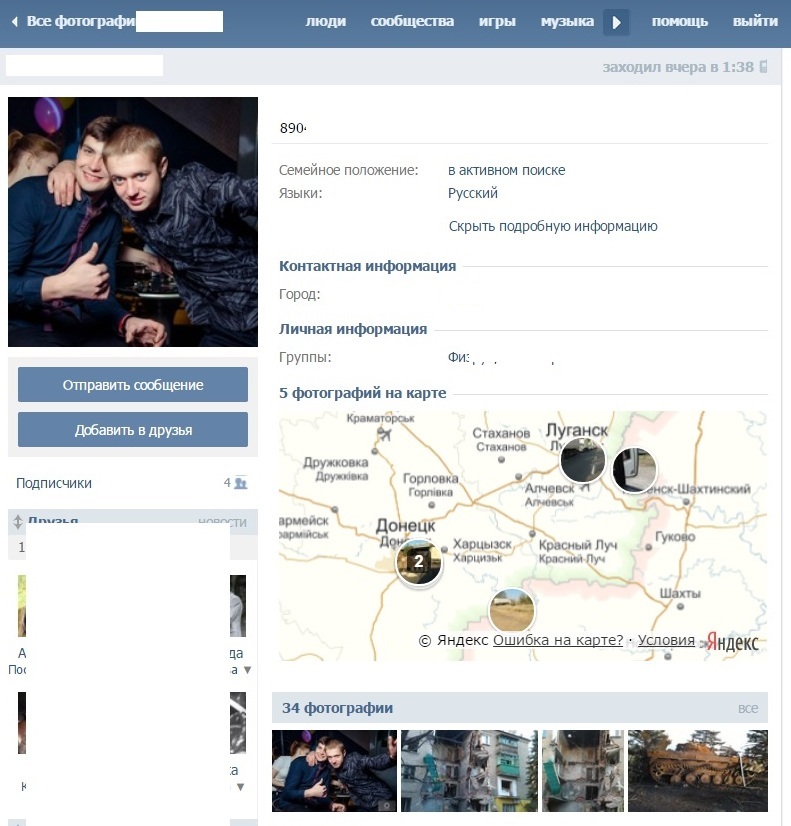 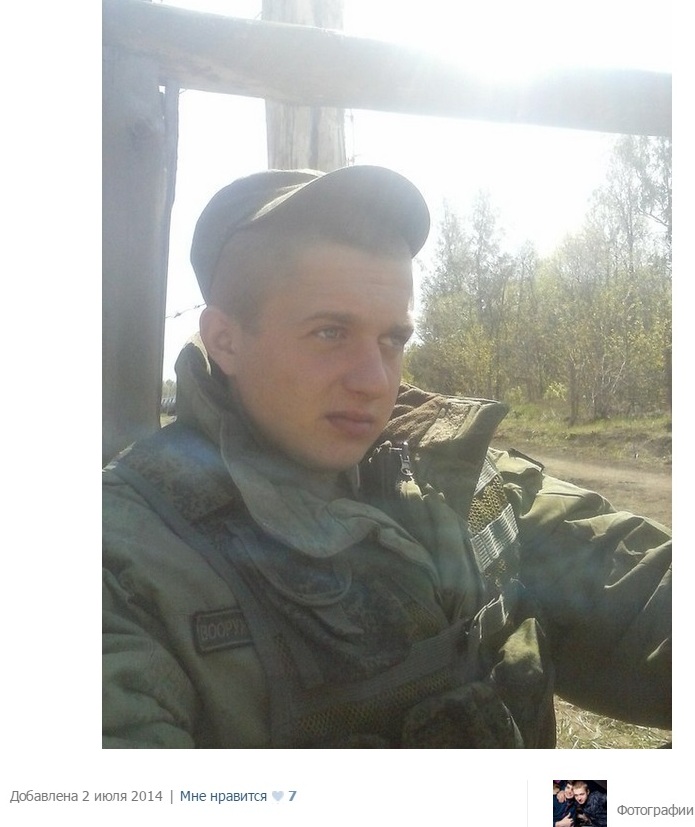 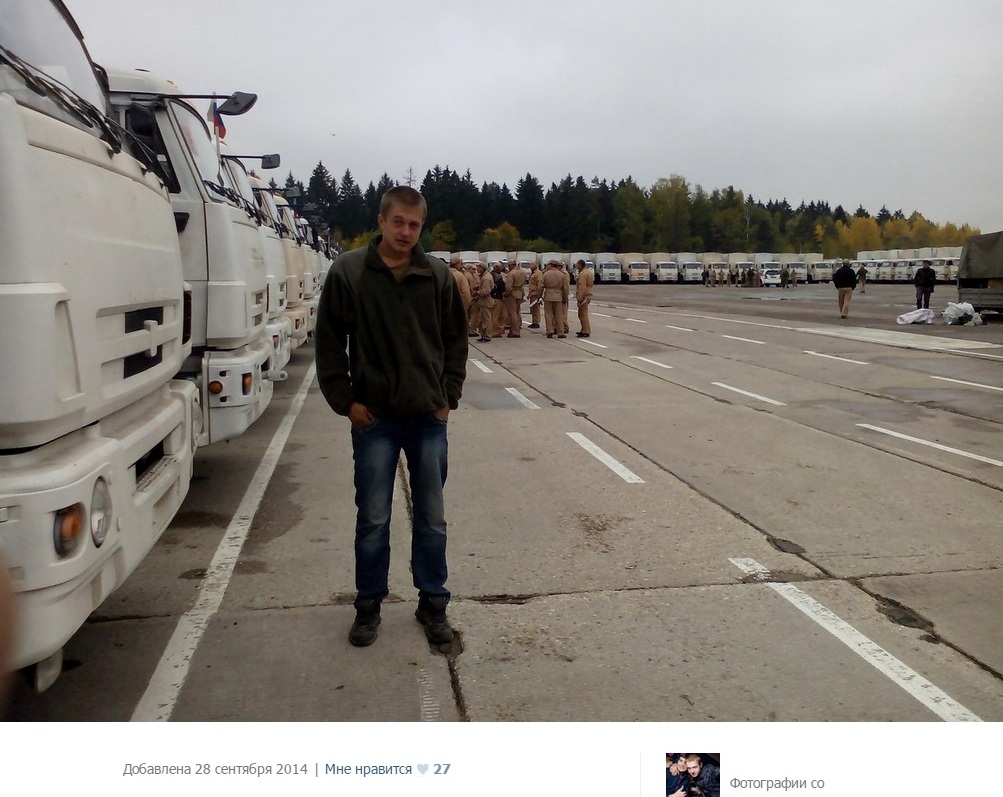 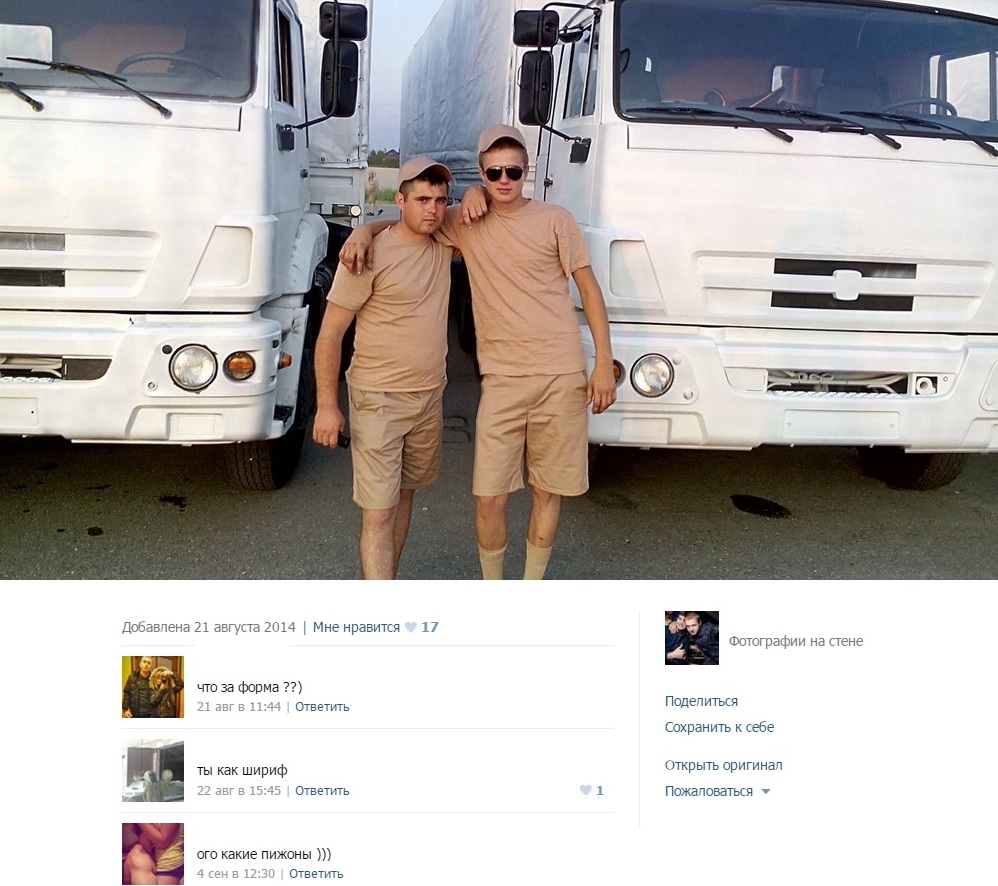 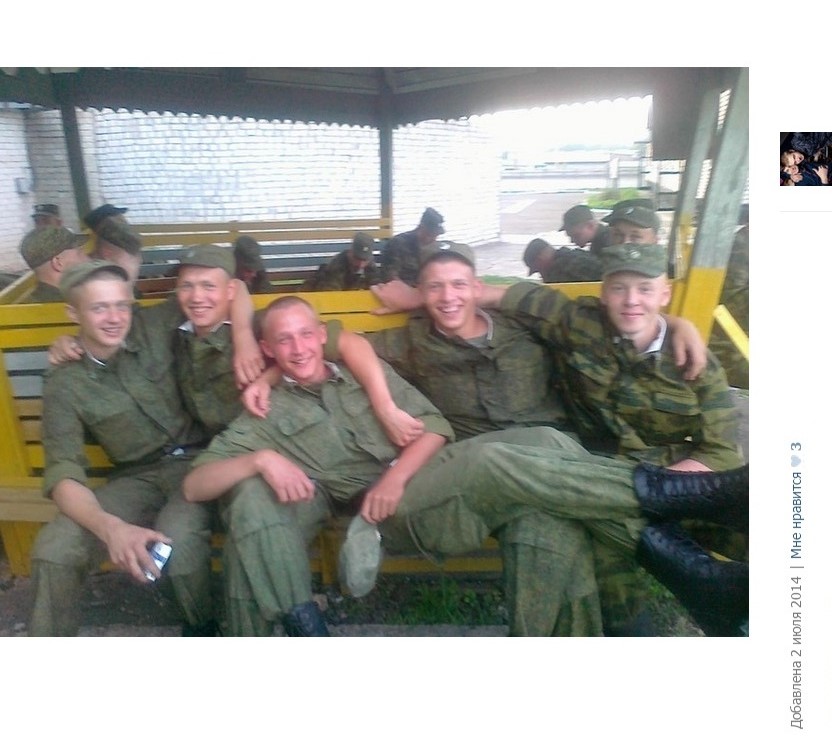