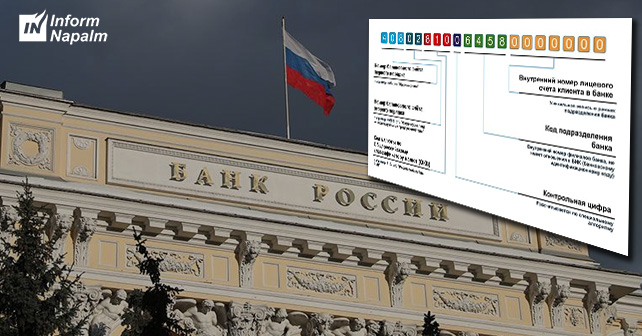 The volunteers from the InformNapalm intelligence community have been accumulating evidence suggesting that the banking system of the occupied territories of the Donbas region of Ukraine is at its final stage of being actively prepared for functioning within the Russian Federation’s financial system. The facts proving that this integration of the banking system is close to completion are reported by both our insiders from the occupied region and the international open intelligence sources.

Here is one of the puzzles from an open source. The o-called Central Intelligence Bureau of the Donetsk People’s Republic announced a plan to transfer to a new system of accounts (archive). There will be a new payroll system also for physical persons. See the photograph that shows how the new account system is decoded. 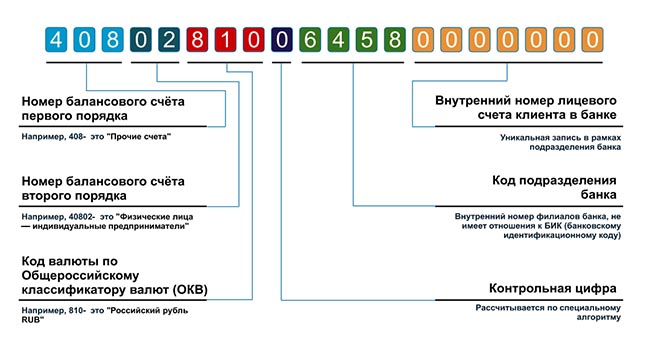 Also, the Twitter users began, from August 20th, to spread the information about receiving text messages frequently sent to them under the hashtag #Donetsk. These messages informed them about the announced change in the accounting system.

Also on August 15, a message appeared on the website of the DPR terrorist organization that the Central Republican Bank of the DPR (ЦРБ ДНР) will be implementing a new software package since September 2019

The InformNapalm agency wants politicians and diplomats to be attentive and react to these challenges in a consolidated fashion. The recent distribution of passports of the Russian Federation among the citizens of the Donbas region of Ukraine is now followed by the preparation of the local banking system for operations within the Russian Federation. All these events warrant an immediate reaction and justify the implementation of new sanctions against Russia as the occupier country.