The unit of the 7th Tank Brigade, Central Military District, among the invading forces in Eastern Ukraine 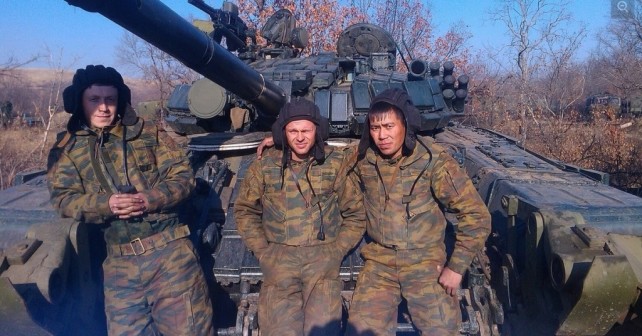 In the course of identification of Russian invasion forces and weapons, we found evidence of the presence of a unit of the 7th Tank Brigade, Central Military District, military unit 89547 (city of Chebarkul, Chelyabinsk region). 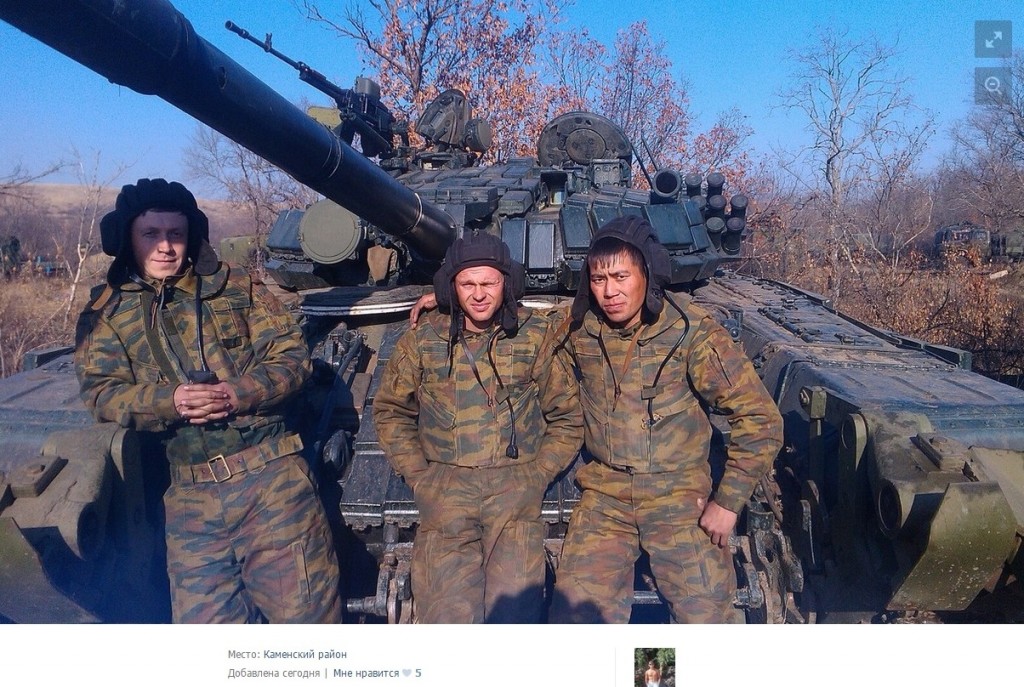 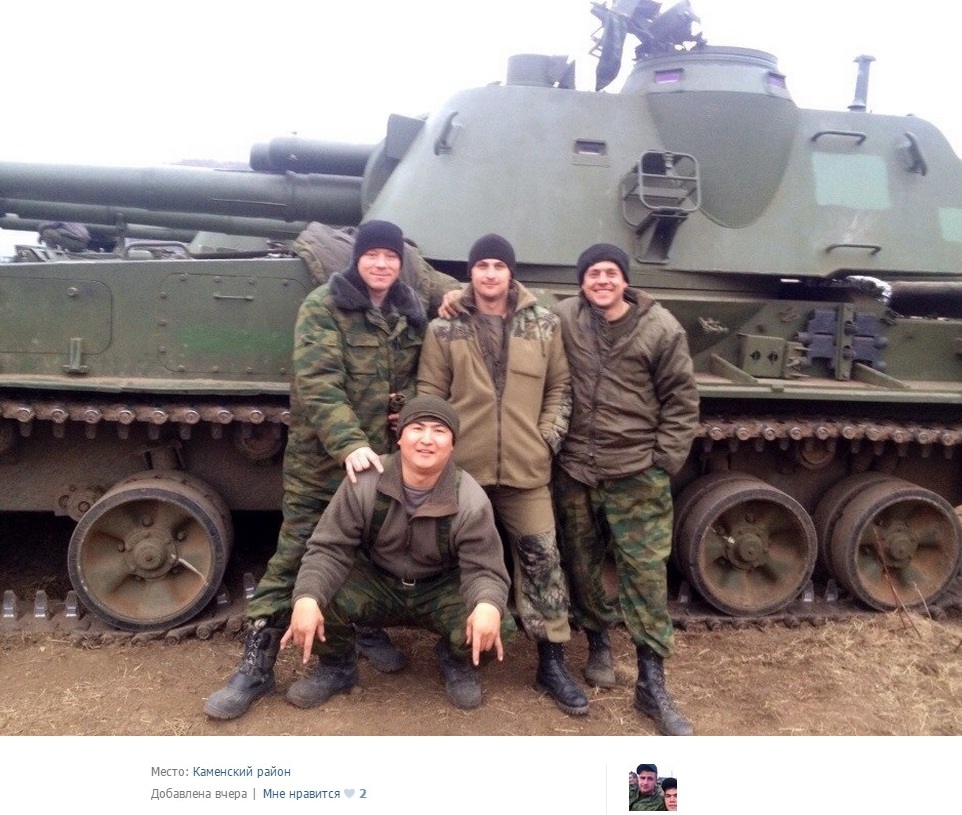 A unit from this brigade was previously observed in September. Troops were apparently rotated in October. At this time, a combined unit of T-72 tank crews (presumably, a company), artillery equipped with  2S3 “Akatsiya” (a battery), and motorised infantry (a company) belonging to the 7th Brigade is present in Kamensk district of Rostov region. Some of the personnel are contract soldiers that were given a refresher course for their specialties in the 473th district training centre in Elansk (Sverdlovsk region). 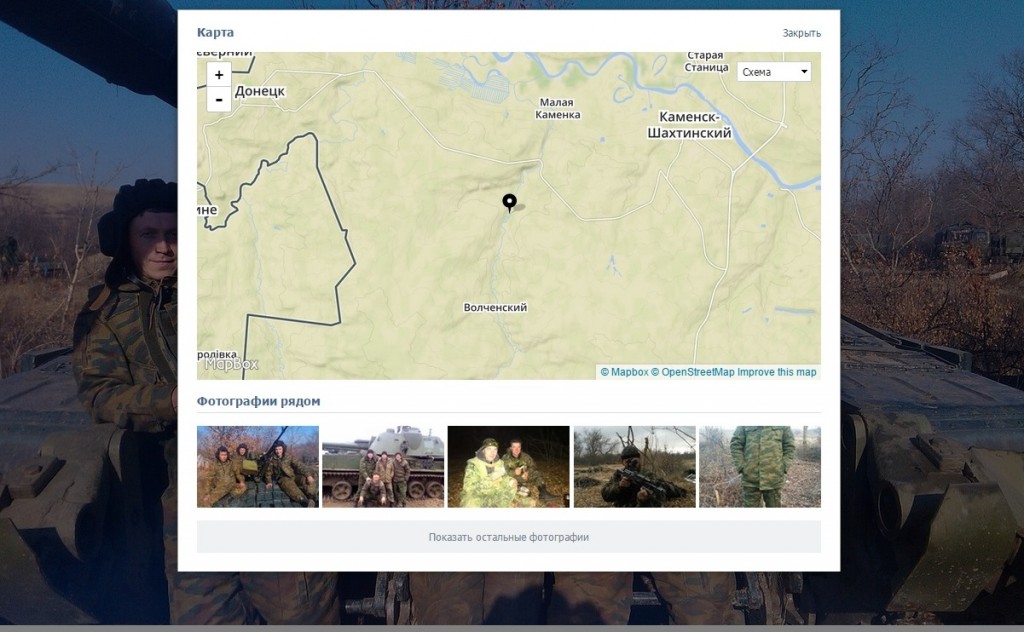 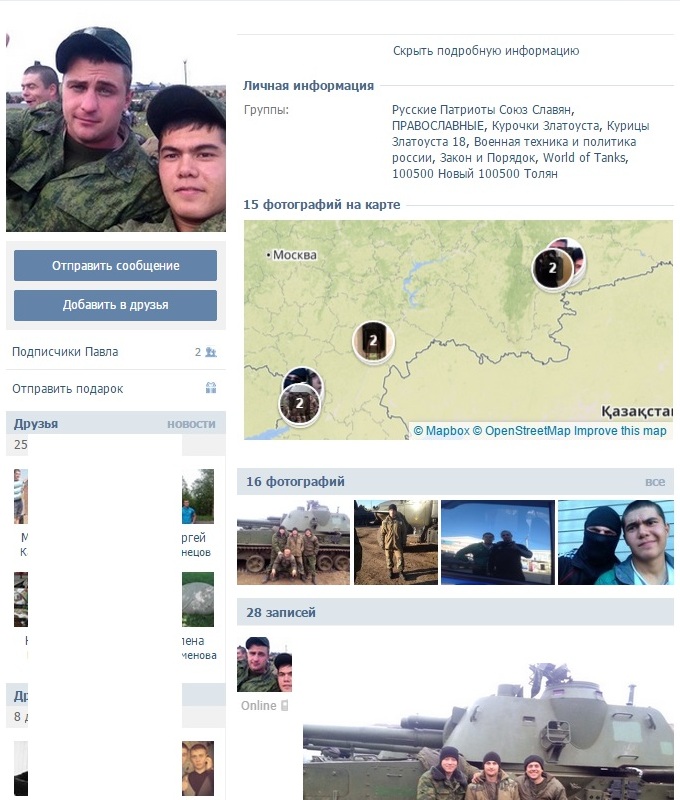 Many have noted that my recent articles largely refer to units from the northern regions of Russia. The reason is clear: the winter is coming. Apparently, Russian military command has decided to replace the southerners with Siberians and Northerners, who are better adapted and equipped for winter conditions. Here is a list of military units from the northern regions of the Russian Federation deployed towards the Ukrainian border:

As well as troops from brigades of Main Intelligence Directorate (GRU) of the General Staff of the Armed Forces:

5 Responses to “The unit of the 7th Tank Brigade, Central Military District, among the invading forces in Eastern Ukraine”