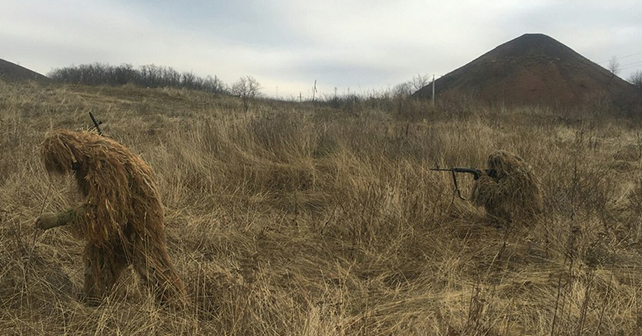 The war that Russian hybrid military units and armed mercenaries are waging in Ukraine continues in the trenches in Ukrainian Donbas. Reports from the war zone of Ukrainian soldiers and volunteers being killed by snipers are becoming more frequent. InformNapalm volunteer intelligence community continues to search open sources and collect information about Russian military personnel sent by Russia to fight in Ukraine. Finding snipers in the open sources is difficult, but they do appear in the crosshairs of our volunteers.

On March 27, 2018, Andriy Kryvych, 19, call sign Dilly, a member of the Right Sector Ukrainian Volunteer Corps, was killed by a sniper’s bullet while launching a drone for a reconnaissance flight. This is another heavy loss for the entire Ukrainian people. The trench warfare in Donbas has escalated, and snipers are among the most dangerous foes.

The aggressor’s sniper pairs consist of both regular servicemen of the Russian Armed Forces and mercenaries trained in Russian military camps. However, it is necessary to distinguish the “propaganda snipers” from the real ones, who are there to perform actual combat missions. Both these categories have a role in the hybrid war and are dangerous in their own way.

Snipers as the propaganda heroes

There are several mercenaries who front as snipers in the Russian propaganda stories. One of them is the Serb Dejan Berić, call sign Deki. He constantly features in the propaganda stories distracting attention from the regular Russian military personnel present in Donbas. Four independent competent sources in Serbia have informed us that Berić is just a recruiter and a propagandist posing for the cameras, while real combat missions are performed by other mercenaries.

Berić, being a much hyped media character, helps to misinform and distract attention from the real operatives. The same role was performed by the “separatist warlords” Givi and Motorola; however when they got carried away playing tough leaders and lost their value for Moscow, these “heroes” were eliminated quickly and efficiently. The media activity of the Serbian “sniper” is a good example of military cunning, achieving both propaganda and disinformation objectives with a single asset.

Unlike Berić, real combat snipers are difficult to spot on social networks, but sometimes they make mistakes and get in the spotlight.

Read more: [ukr] A group of Russian snipers arrives in the occupied territory

In 2015, we spotted servicemen of the snipers company of 19th Motorized Rifle Brigade (MRB) of the Russian Army in Donbas. They were attached to “Somali” illegal armed group. In 2016, we called the company commander, who had fled the battlefield leaving behind his sniper subordinate Alexander Galkin, a citizen of the Russian Federation killed in action on Svitlodarsk salient. In 2017, InformNapalm spotted another sniper from the Russian 19th MRB, who also disguised himself as a “Novorossia militiaman”. 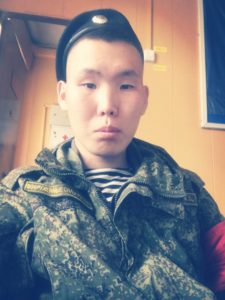 However, there are now new sources of Russian military snipers deployed to Donbas. Since October 2017, we have been watching another group of snipers arriving from Russia. This group includes Yuri Petrov. His permanent residence is in Yakutsk. He was born on April 19 (the year has not yet been established). Petrov is a contract soldier in the Russian Army, a sniper. His phone number is +79243669068. He has an account on VK social network archive).

Petrov’s social network profile says that since 2013 he has been serving in the 40th Marine Brigade of the Russian Army (military unit #10103). Apparently he continues to serve under contract at the same military unit. Petrov does not hide the fact that he is a contract soldier.

In October 2017, he was spotted in photos together with another Russian mercenary sniper from St. Petersburg who has a social media account in the name of Sergey Zhuravlev (probably a pseudonym). The photos were taken at the base of the so-called 7th Motorized Rifle Brigade of the 2nd Army Corps of Luhansk People’s Republic (LPR). 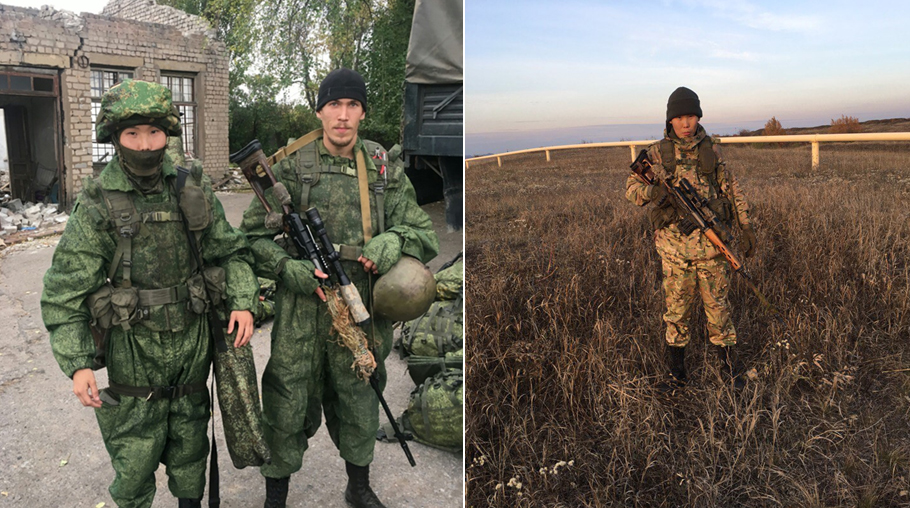 Petrov is also present in other group photos of snipers. The arrival of this snipers company to Donbas was photographed and posted on social media. 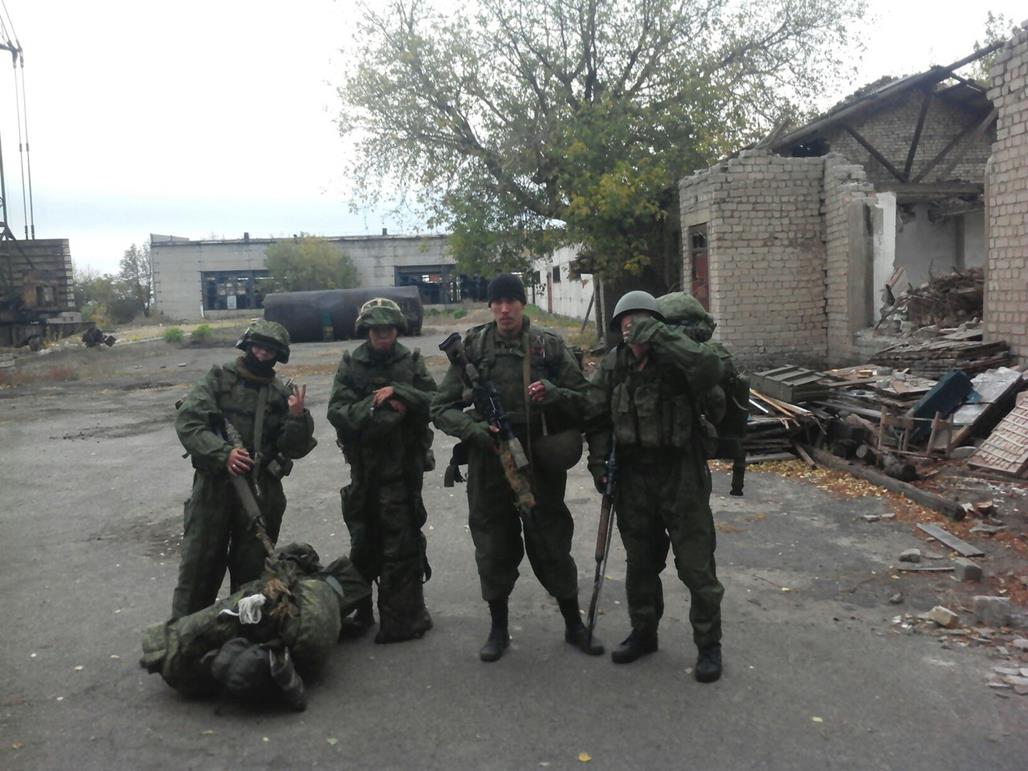 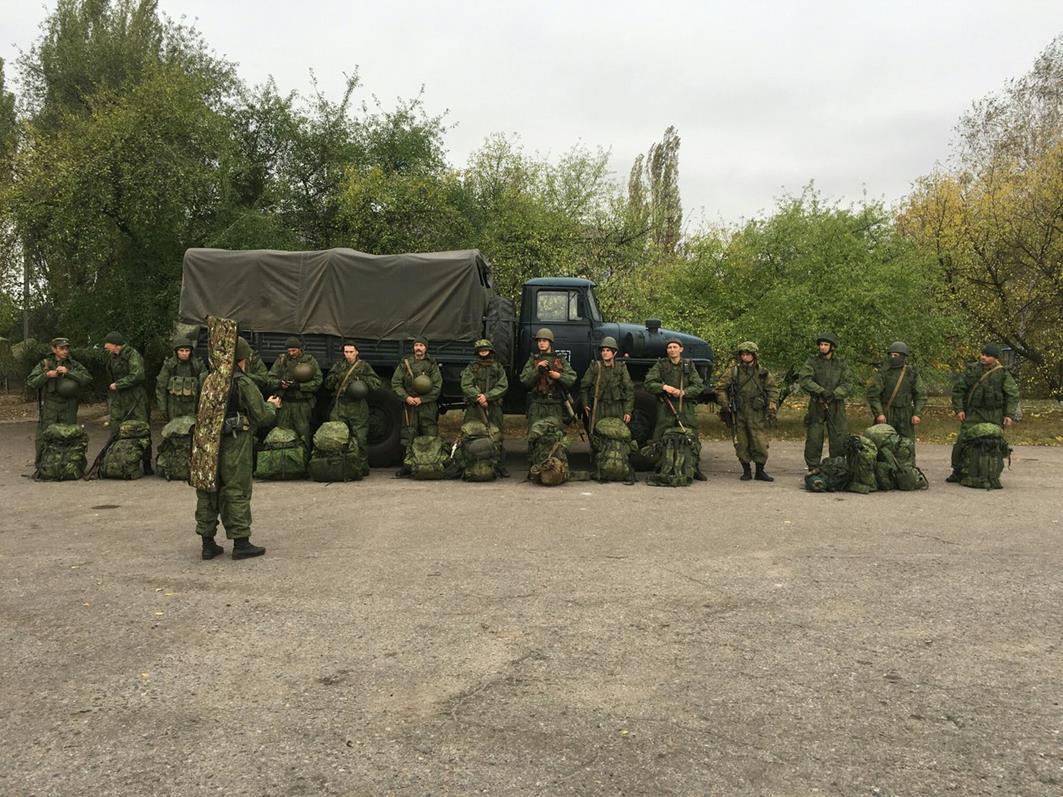 On January 3, 2018, Petrov posted pictures of his boarding passes evidencing that he flew from the Rostov-on-Don airport to Moscow Domodedovo, and then on to Yakutsk, where he probably spent his vacation after the deployment in Donbas. 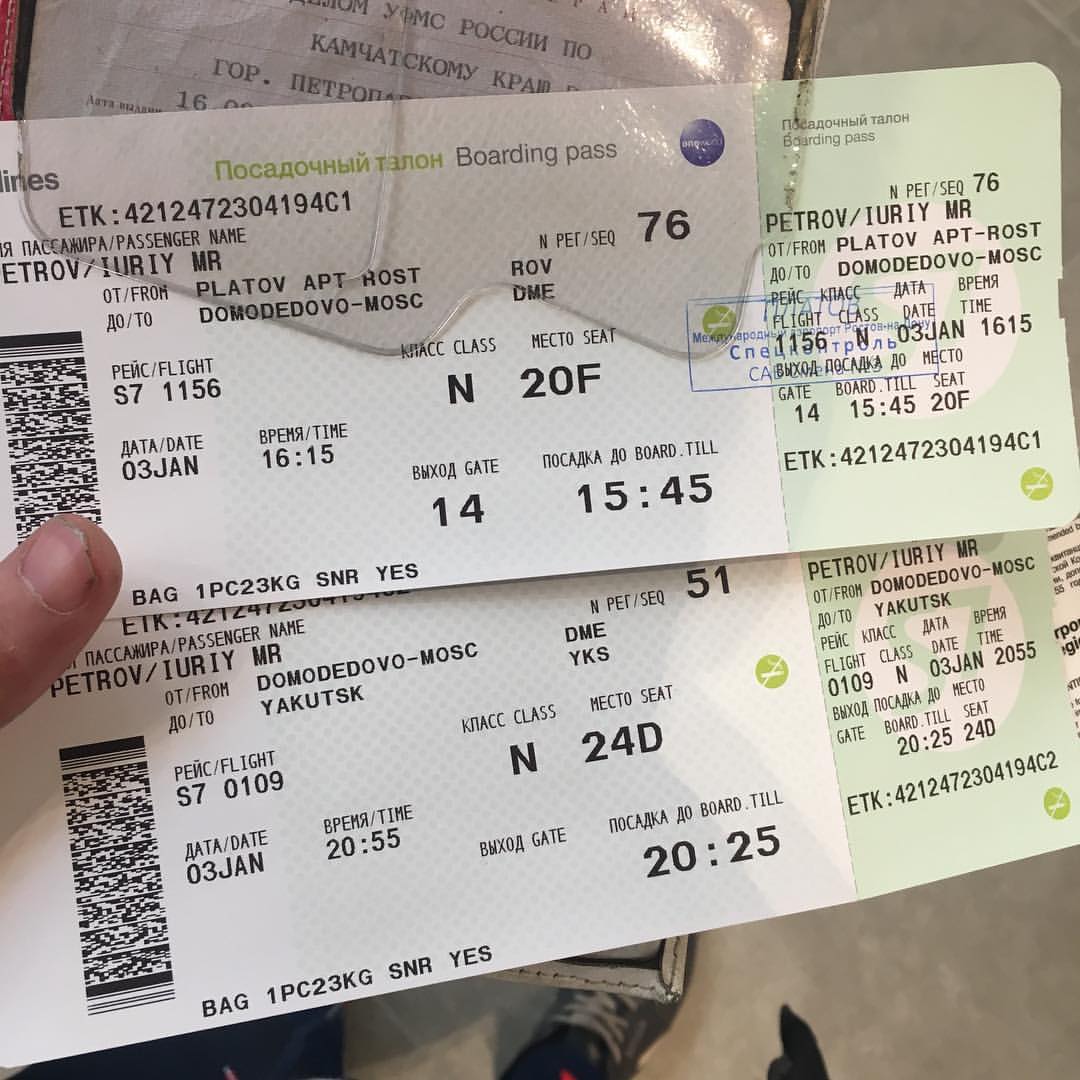 He is not the only subject spotted by InformNapalm researchers though his is a telling example. For the last four years, Russian propaganda has been trying to portray the war in Donbas as an internal conflict in Ukraine. On the other hand, Russian intelligence agencies and the command have been stepping up control over the online activity of the Russian servicemen to prevent further information leaks. Still, the evidence of Russian aggression continues to surface on social media.

InformNapalm volunteer intelligence community has prepared more than 1800 investigations exposing and documenting the participation in the war in Donbas of more than 1,300 regular Russian military men from 83 units based across the whole territory of the Russian Federation.

In 2016, we made a summary of our investigations showing servicemen from 75 units of the Russian Armed Forces, special operation troops and law enforcement agencies identified in the Donbas. In April 2018, we will present an interactive evidence database of Russian aggression gathered over four years.

Translated by Artem Velichko, edited by Max Alginin
An active link to the authors and our project is obligatory for any reprint or further public use of the material.
(Creative Commons — Attribution 4.0 International — CC BY 4.0)
Repost and share with friends.
For notifications about InformNapalm investigations follow us on Facebook, Twitter and Telegram.

No Responses to “Trench warfare: Russia continues to deploy snipers in Donbas (photos)”