“We all know – Russia’s forces are stationed in Ukraine,” US embassy comments on court ruling in Russia 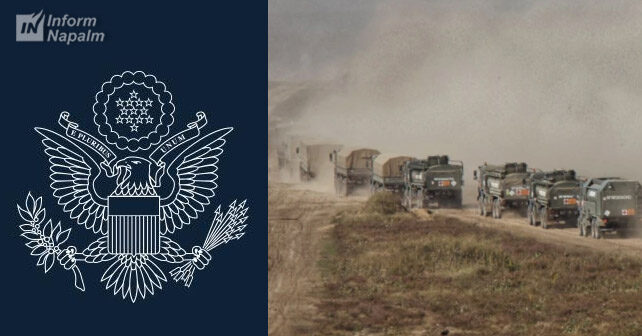 On December 17, the US Embassy in Ukraine, on its official Twitter page, responded to numerous media reports about the decision of the Kirov District Court in Rostov-on-Don in Russia. According to the court ruling in one of the cases, the guilty party supplied food to Russian military personnel stationed in the territory of the DPR (Donetsk People’s Republic) and the LPR (Luhansk People’s Republic) who fought against Ukraine in Donetsk and Luhansk oblasts.

“A Russian court confirms what we all know – Russia’s forces are stationed in Ukraine. Russia is the aggressor, not a mediator,” the US Embassy post said.

Shortly after the official reaction from the Kremlin, the ruling was removed from the website of the Kirov District Court in Rostov-on-Don but it was saved in archived pages.

InformNapalm international volunteer community fully shares the position of the US Embassy on this event. Indeed, the publication of the Russian court’s decision is just another drop in the sea of ​​facts and evidence of Russian aggression, among numerous photos and video testimonies, numerous investigations into the supply of Russian weapons, equipment and Russian military personnel to eastern Ukraine. 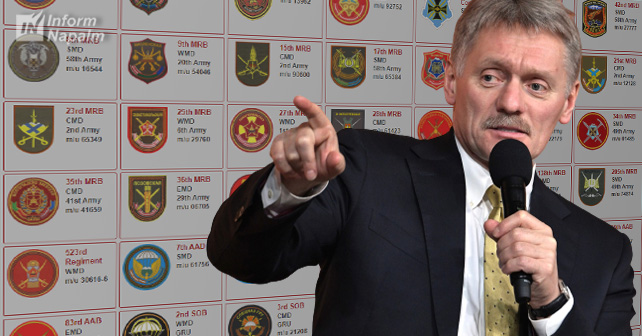 We would like to remind you that since March 2014, InformNapalm international volunteer community has published more than 2,100 of its own OSINT investigations, organized into a large-scale interactive database of the Russian Aggression . It the largest specialized thematic database in the world. It contains information about more than 2,630 Russian servicemen from more than 100 military units of Russian Armed Forces, as well as more than 50 types of Russian weapons and equipment that were secretly supplied to the Donbas.

Every cynical statement by Russian officials about the denials of direct Russian aggression against Ukraine hides the enormous scale of destruction, death and suffering of Ukrainian citizens for which the Russian Federation must be held accountable.

InformNapalm does not receive any financial support from any country’s government or large donors. Only community volunteers and our readers help to maintain the site. You can become one of the community volunteers. Please support the development of InformNapalm, the unique volunteer intelligence resource, with mini-contributions

No Responses to ““We all know – Russia’s forces are stationed in Ukraine,” US embassy comments on court ruling in Russia”