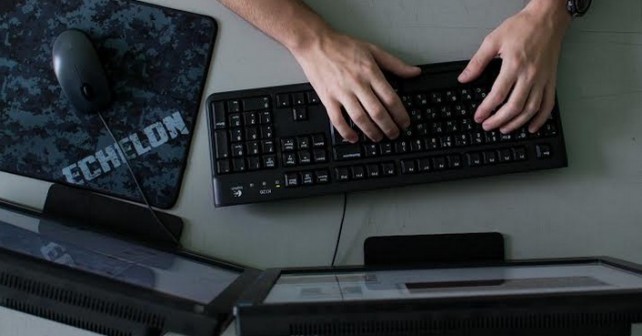 The ‘Anonymous International’ hacker group, famous for publishing the Russian Federation’s internal policy restricted circulation documentation, has unveiled another data set. It contains the ‘internal use only’ files from the correspondence between the employees of the self-declared DPR’s prosecution office and the ‘Ministry for State Security’. We have already published other data received from the ‘Anonymous International’ hackers with the correspondence of a public person and the Russian fascism ideologist Aleksandr Dugin with several known European (and other) right wing politicians (in Russian).

The new array of information revealed that the ‘Ministry for State Security’ was in confrontation with DPR’s authorities and with Aleksandr Zakharchenko personally. Zakharchenko was blamed with ‘managing a criminal group’ and ‘treasonable activities’.

In their introductory message the hackers highlighted the following:

The available for public access archive contains 18 files. You can get acquainted with each document by downloading the archive or via the pdf-viewer on our site.

The note about the destabilizing of the political and economic situation in DPR with the further returning the territories under the Ukrainian control.

The analytical report about social and political sentiments in DPR and Ukraine. The document is marked for internal use only.

Statistical report about the results of the social express surveys among the Donetsk and Makiivka residents.

Statistical report about the results of the social express surveys among the Donetsk, Makiivka, Shakhtarsk and Yenakiieve residents.

The list of the reports on the ‘Vostok’ battalion servicemen actions from January 1, 2015.

All other files retrieved by the hackers can be found here.