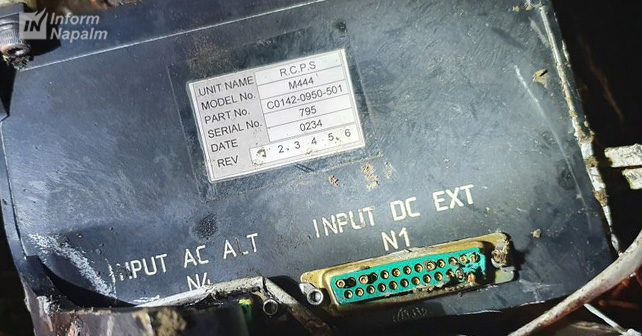 On the evening of October 7, 2020, a number of Georgian media outlets disseminated information that two foreign “kamikaze” drones crashed in the area of ​​the settlements Udabno in Sagarejo District and Sanavardo  in Kvareli District of Kakheti Province at about 6:30 pm. The approximate coordinates of the incidents are 41.502843, 45.371749 and 41.903265, 45.825498, respectively. There were no casualties; the locals got off with fright. 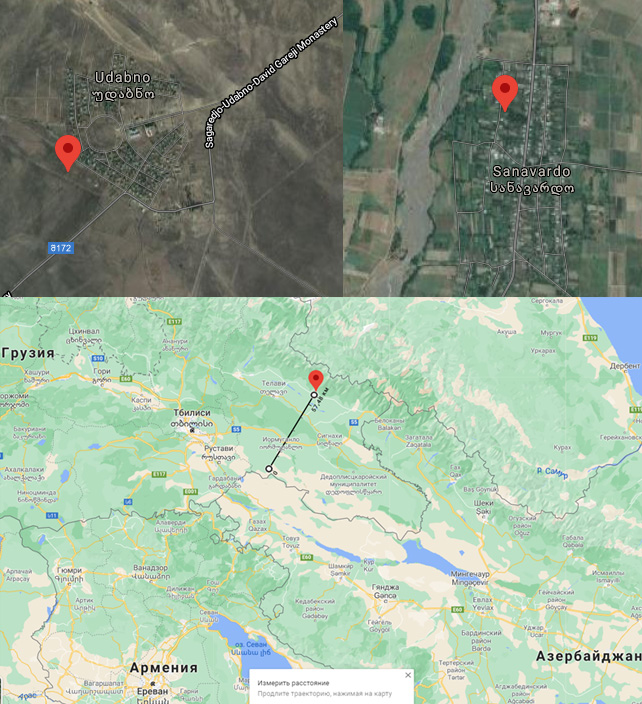 Note that Udabno directly borders Azerbaijan, while Sanavardo is located in the depths of Georgia in the foothills of the Greater Caucasus Range near the Dagestan section of the Georgian-Russian border, which is 70 km away from the border with Azerbaijan and the crash site of the first UAV.

According to preliminary data, the fallen drones are the IAI Harop strike drones of the Azerbaijani Armed Forces, over 100 units of which were purchased from Israel. This type of kamikaze drones is actively used by the Azerbaijani military in combat. Kamikaze drone Harop (or Harpy 2) is distinguished by high combat effectiveness. It can circle on the battlefield for several hours and, as soon as a target appears, the operator directs the drone at it.

It is known that both UAVs crashed almost simultaneously. This may indicate a takeover of their control. Perhaps the plans of provocation were not fully realized and at some stage of the takeover the control was also lost. InformNapalm volunteers from Georgia believe that this was a provocation implemented by a third party. It was aimed at undermining good-neighborly relations between Georgia and Azerbaijan. One of the probable versions is that the control of the Azerbaijani combat drones was intercepted and they were sent to the territory of Georgia.

Recall that the Russian 102nd Military Base (military unit 04436) is stationed in Armenia. The base has standard electronic warfare equipment. At the same time, Russia, within the framework of the CSTO, supplies Armenia with modern electronic warfare and reconnaissance means. Moreover, according to information from our sources, the latest electronic warfare and suppression equipment capable of countering modern UAVs has also been delivered to Armenia from Russia.

Volunteers from Georgia believe that in this difficult situation Azerbaijan should take into account the interests of friendly Georgia and the possibility of such incidents. In case of loss of control over its UAVs, the Azerbaijani side must promptly notify Georgia of this.

In addition, we present for InformNapalm readers exclusive photographs of the wreckage of the UAVs that fell in Georgia which were sent by our sources directly from the scene of the incident. 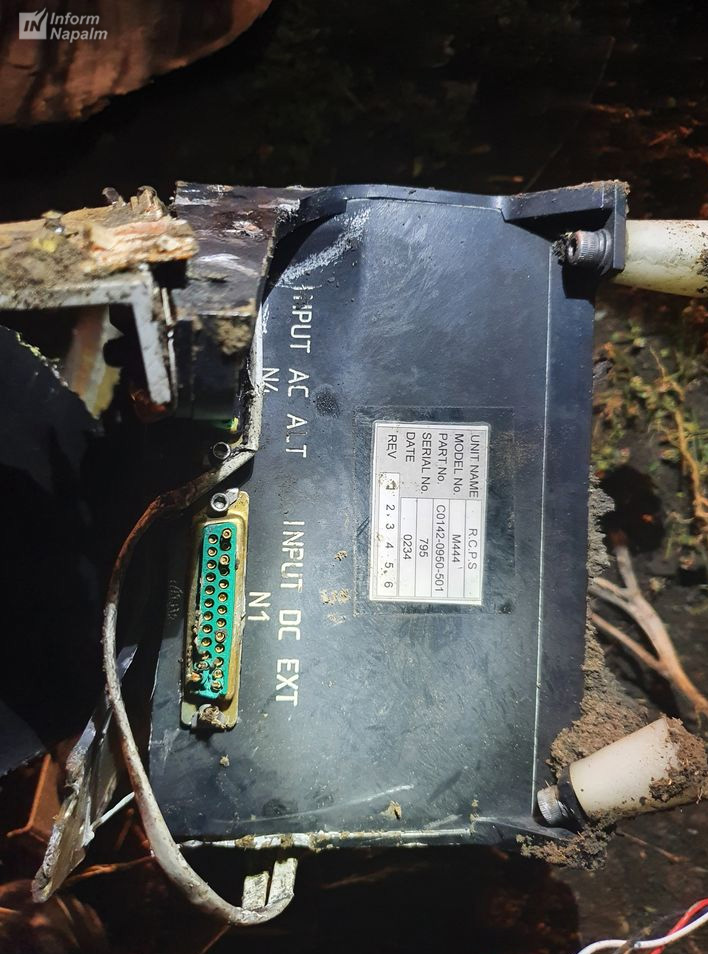 By Irakli Komaxidze, specially for InformNapalm.Distribution and reprint with reference to the source is welcome! (Creative Commons — Attribution 4.0 International — CC BY 4.0).