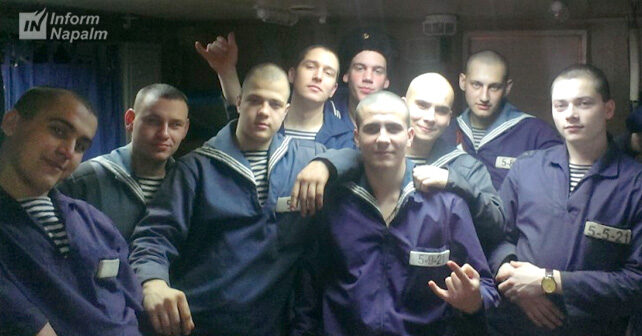 In the course of studying the social media profiles of sailors of large landing ship (LLS) Yamal (from the 197th Brigade of Landing Ships (BLS) of the Russian Black Sea Fleet, military unit 72136, stationed in the temporarily occupied Crimea, Sevastopol), further evidence of their participation in war crimes was found against Ukraine and against Syria. Read more in the investigation by volunteers of the international intelligence community InformNapalm.

Screenshot from his OK page. Caption: “LLS Yamal. In October – to Greece”

Shevchenko boasted a medal from of the Russian Ministry of Defense for the seizure of Crimea.

In the comments to the photo, a friend of his complains that, despite the promises, he has not received the medal. In response, Shevchenko writes: “…we too got them in aweird way. At first, we were there and then jumped over to Syria quickly”:

Photo evidence from the album of the next subject of our our investigation, Kirill Kulik, confirms Shevchenko’s words about Syria.

Kulik posted photos of two medals: for the occupation of Crimea and for participation in military operation in Syria.

Earlier we wrote that LLS Yamal took part in the “Syrian Express”, and after the Russia officially announced its operation in Syria, all those involved were actively awarded.

Here is the photo of his medal for the occupation of Crimea.

Here are photos of documents confirming the personal information specified in his social media profiles.

After demobilization, he has been working for the Transit-SV shipping company. He indicated this information in his social media profile. On the following photo, Terekhov wears a branded cap.

Two more sailors of LLS Yamal with medals for their participation in military operation in Syria were found among Kulik’s friends. Like Kulik, they were awarded, by the Order of the Minister of Defense of the Russian Federation No. 349.

In Yeriomin’s album, there is a photo made on board. We compared it with a shot from a video titled “Reporting from LLS Yamal”, which Yeriomin posted on his page. 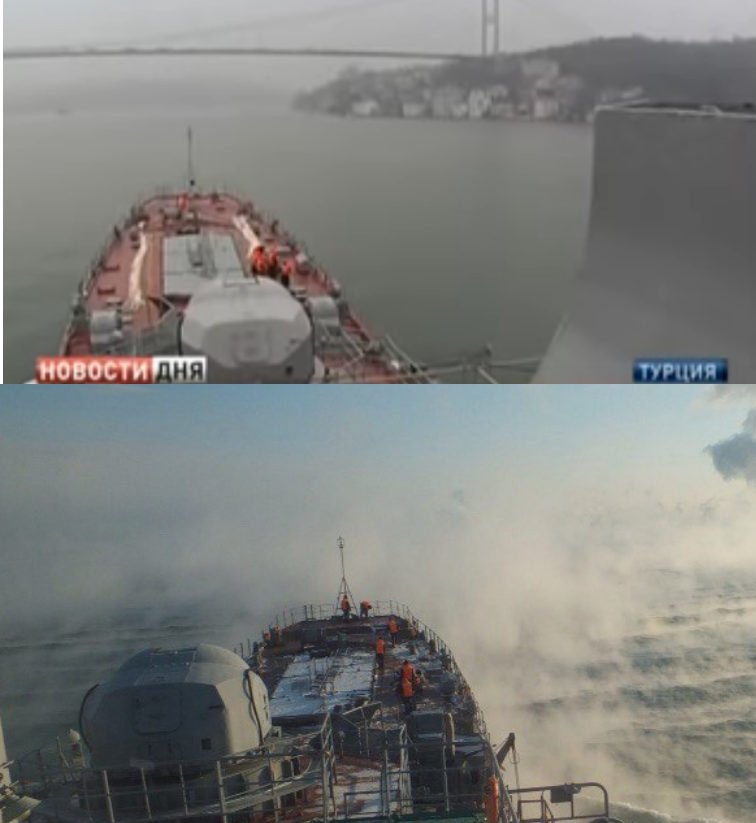 Here is the photo of his medal for participation in the military operation in Syria:

On the following photo made on board of LLS Yamal, Shatylin is on the left.

Here are comparison photos from Shatylin’s album and the photo of LLS Yamal from http://navsource.narod.ru. 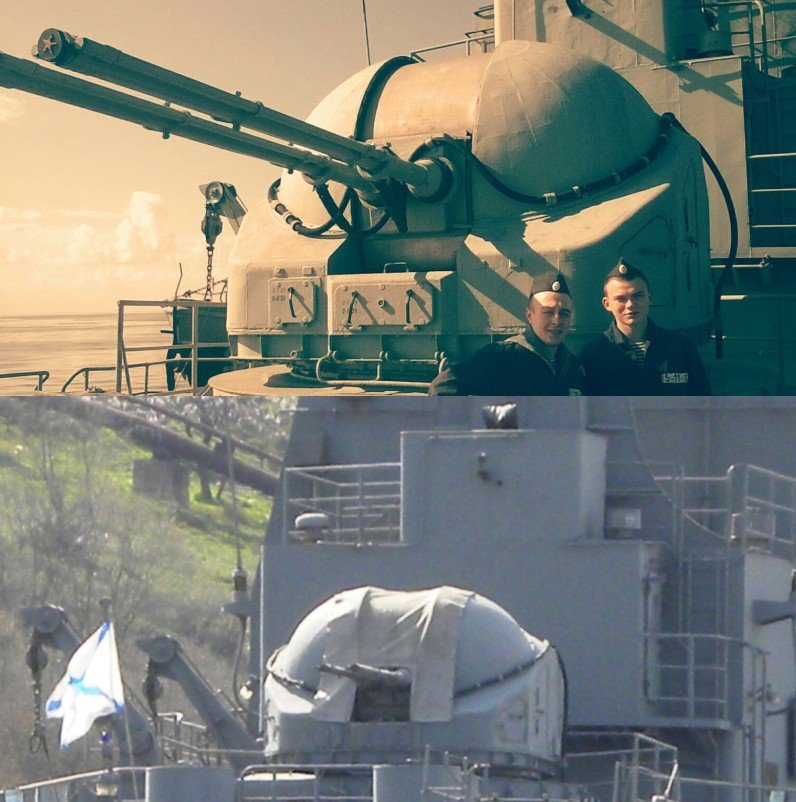 Here is the photo of his medal for participation in the military operation in Syria:

This investigation reveals the personal data of war criminals of the Russian Federation, who not only took part in the operation to seize Crimea, but also carried out Putin’s criminal orders in Syria. The above facts make it evident that Russia uses its military personnel to achieve its criminal geopolitical goals. As a reminder, the InformNapalm international intelligence community previously collected data of 116 Russian air force crew members who bombed Syria. These indiscriminate air strikes on hospitals, markets, schools and other civilian infrastructure have resulted in numerous civilian casualties, including children. Sanctions should be applied not only to those who gave orders from the Kremlin, but also to those who carried them out.

The international volunteer community InformNapalm continues to populate the largest open database of OSINT investigations of Russian military aggression. These materials have also been adduced to the evidence base in the international court cases of Ukraine against Russia. ,Follow this link to view the list of Russian Armed Forces units that took part in the aggression and the locations where they were spotted.